Three Floyds Brewing Company LLC was founded in 1996 by brothers Nick and Simon with their father Mike Floyd. The original brewery was built by Nick and Simon in a run down warehouse located in Hammond, Indiana. The first beers brewed by the brothers were designed to be a departure from the fairly bleak craft brewing scene in the region. Nick and Simon brewed intense balanced beers that were and still remain “not normal” by conventional standards.

The first brew house was an old 5 barrel (155 gallon) kettle fired by a wok burner with old open Swiss cheese tanks as fermentation vessels. This very small and eclectic system was utilized to produce full flavored draught ales for the Chicago and Northwest Indiana region.

With increasing support and demand for Three Floyds ales the brewery slowly and methodically grew, eventually outgrowing the Hammond location. In 2000 the whole operation was moved to Munster, Indiana where it remains today. This new era for the brewery included a new 15 barrel (465 gallon) brewhouse and three 30 barrel bonifide closed and temperature controlled fermentation tanks.

With new quality control measures, equipment and space to grow Three Floyds looked toward bottled products. Due to limited resources the first bottles of Alpha King Pale Ale were contract brewed and bottled. This lasted until 2002 when a reconditioned Italian bottling line at the Munster facility started to spit out beautiful 12 and 22 oz bottled Three Floyds beers in house.

Since 2000 the brewery has steadily grown. Many more fermentation and conditioning vessels have been added and more and more beer has been brewed. A brand new 35 barrel brewhouse has just come on line and our new bottling line is up and running. This being said, Three Floyds Brewing Company is still a very small brewery even by Micro Brewery standards.

Although growing and being very well received among the craft beer crowd, the limited production only enables Three Floyds to distribute locally. But with steady growth and increasing support more markets may open up.

In November of 2005, after receiving numerous visitors to the brewery over the years, Three Floyds opened its own brewpub at the production facility. What was once office space is now a refuge for the craft beer enthusiast. With all the Three Floyds mainstays, seasonal offerings, special small batch beers and many guest beers it is a mecca for craft beer. The pub also has a full service kitchen providing pub fare of the best quality supported by a 3000 square foot organic herb and vegetable garden.

With the brewery steadily growing and a comfortable place to have a meal and a pint Three Floyds Bewing Company LLC will continue to do what Nick, Simon and Mike initially set out to do: provide craft beer enthusiasts with “not normal” quality ales and lagers along with the best pub fare to accompany it. 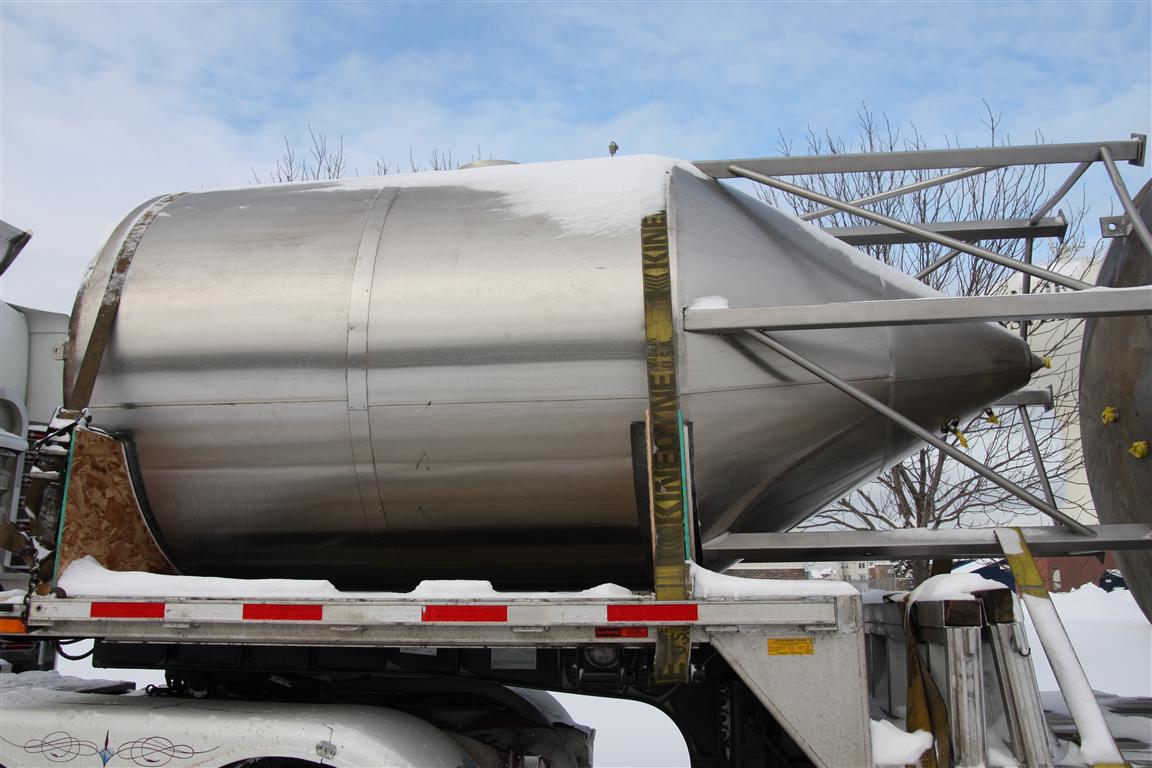 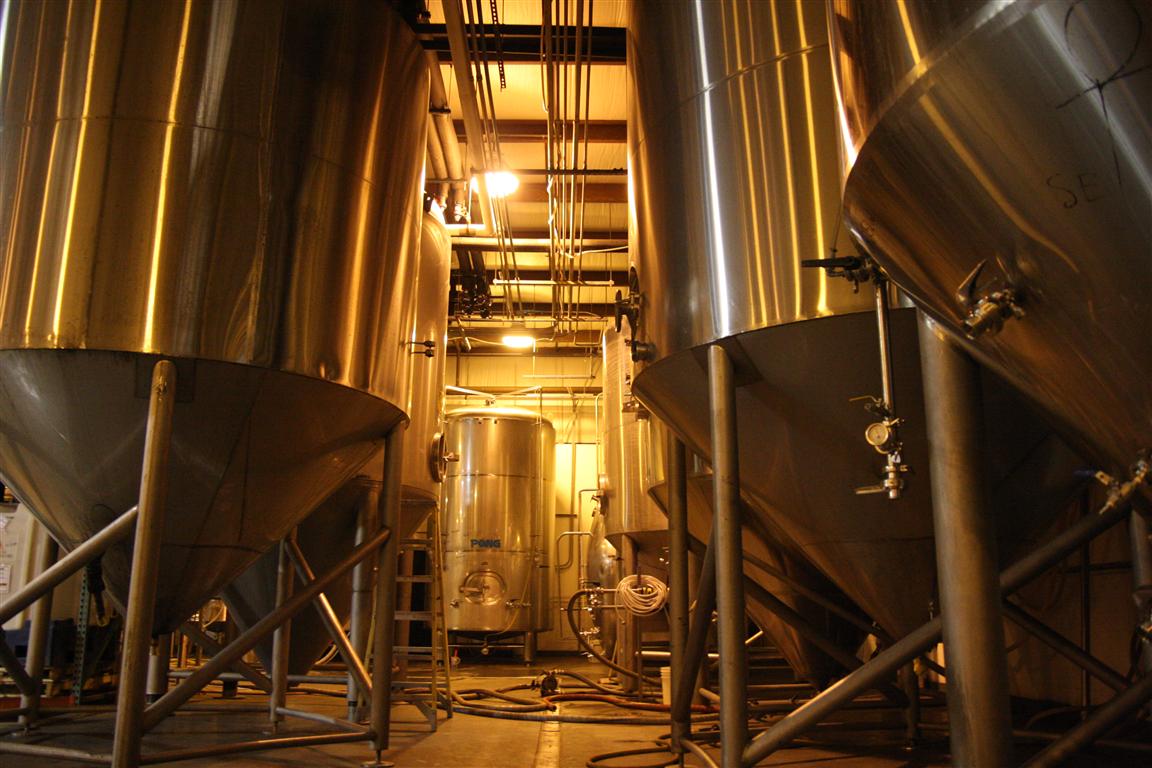