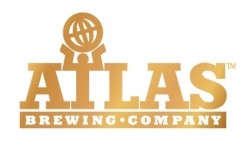 Atlas Brewing Company is a craft brew pub in Chicago’s Lincoln Park. Building on the tradition of Chicago’s neighborhood breweries, we brought back the Atlas name. Atlas was a Chicago brewery that began in 1896 and closed after Prohibition. Now, Atlas Brewing Company is a craft brew destination. The brewing brothers, Ben and John Saller, have created a diverse selection of craft beers that are sure to satisfy. Paired with creative cuisine, Atlas is a great place to meet friends and enjoy great beer and great food.

John Saller: While navigating the post-college wasteland of crappy office jobs, John travelled as much as possible, picked up some work in a bar, and started homebrewing. Gradually it dawned on him that he believed in few things as strongly as good food, good company, and, of course, good, fresh, beer. Several years later, after switching to full time restaurant work, and spending a year writing a long-shot business plan, John had the good fortune to run into Steve Soble while carrying a binder of technical brewing materials. Steve asked “Do you want to start a brewery?” and that was the beginning of Atlas Brewing Co. John believes in all the world’s brewing traditions, and also in the innovation and playfulness of the new beer revolution. Mostly, he believes in the camaraderie that pairs so well with a few good pints.

Ben Saller: As John developed a deep appreciation for beer, he inevitably passed that along to his younger brother. While Ben started brewing at home several years after John, he went at it rabidly. Getting advice from his brother, homebrewing books, and internet forums, he is largely self-taught when it comes to making beer. A native of Chicago’s South Side, he is thrilled to share Atlas’s creations with his hometown. He believes that beer should be an expression of every ingredient that goes into it, and strives to develop a depth of flavor in everything he brews. Ben is always happy to discuss his recipes and to give tours of Atlas’s brewhouse. 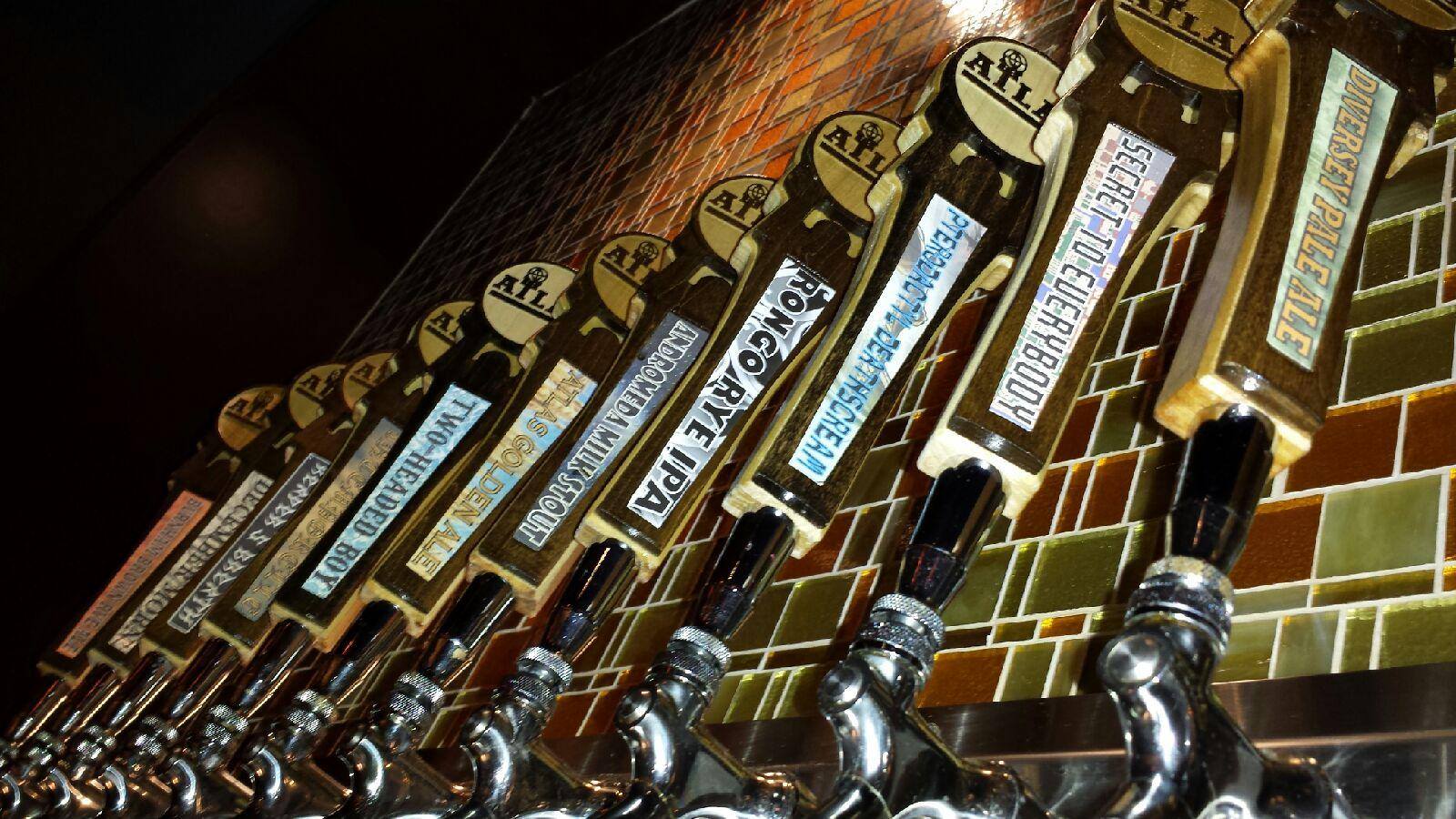