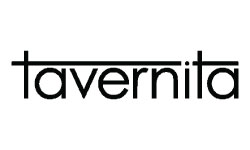 On Sunday September 22, our good friends at Tavernita Restaurant are hosting a Bacon Brunch led by BFC vet and all around awesome Chef Ryan Poli.  They’ll be serving complimentary bacon tastings and special bacon brunch dishes.  If you’re free anytime between 11:30am and 3:30pm, you should stop by. $18.50 gets you a four course sharing menu and a cocktail.  It’s a GREAT deal. Baconfest partners Nueske’s Applewood Smoked Meats and Burton’s Maplewood Farm are also contributing their delicious product. Proceeds from sales of the featured cocktail “The Pig Lebowski” benefit Vital Bridges of Heartland Health Outreach, Inc.

Swing by!  It will be fun.  More info on the Bacon Brunch and Chef Ryan Poli is below.

Also, stay tuned next week for some exciting news and announcements about Baconfest Chicago 2014!!! 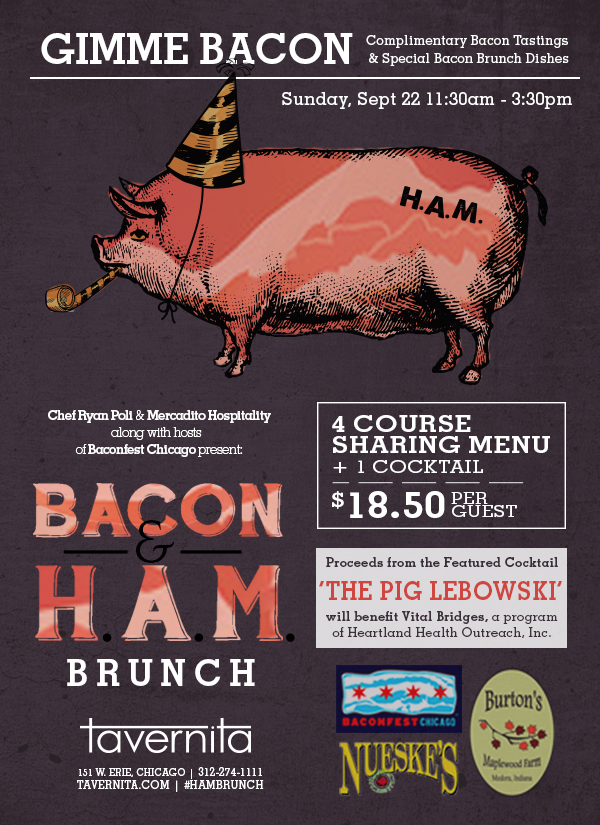 RYAN POLI
With national awards and accolades, international training and a charismatic personality –Chef/Partner Ryan Poli is one to watch. The Chicago native has been at the forefront of the Chicago culinary scene since opening Butter in 2005. Trained in classic French and American cuisine, Chef Poli refined his techniques by working at esteemed restaurants like Thomas Keller’s The French Laundry and Jean Banchet’s Le Francais.

Tavernita is the first of his restaurants in collaboration with Mercadito Hospitality, and unites his love of Spanish flavors and products with his personal culinary style. Since its January 2012 opening, the restaurant – and its adjoining “stand and eat” pintxo bar, Barcito – has been named one of Chicago magazine’s top three “Best New Restaurants” and earned rave reviews from dining critics at the Chicago Tribune, CS and Time Out Chicago. Restaurant Hospitality featured Chef Poli on the cover of the April 2012 issue for his inspired interpretation of Spanish cooking.

Poli’s newest venture, Little Market Brasserie, is also an extension of his growing role with the Mercadito Hospitality. In late 2012, he was named a partner of the group and now oversees the culinary direction of all future projects as Chef/Partner. Poli traveled with partner Alfredo Sandoval to 12 cities, including New York, Philadelphia, New Orleans and Montreal, to cull inspiration for the new restaurant’s menu. 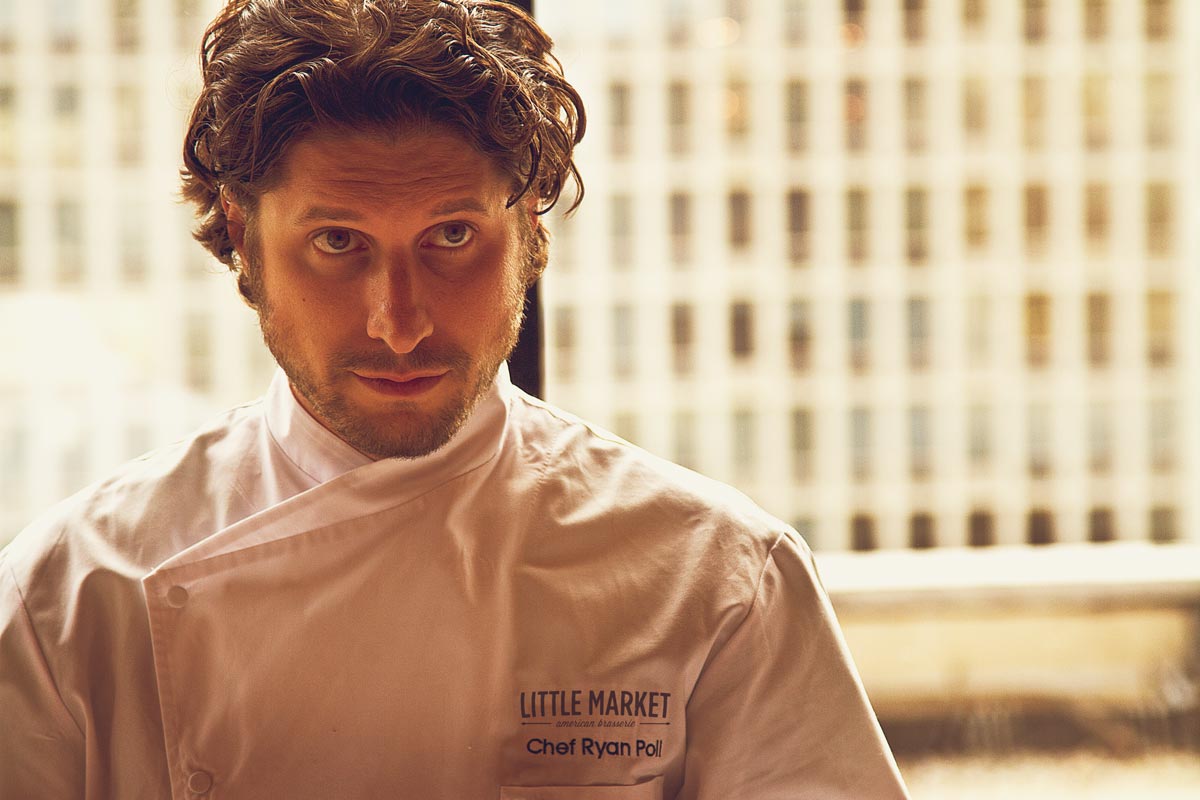