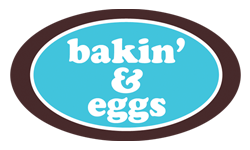 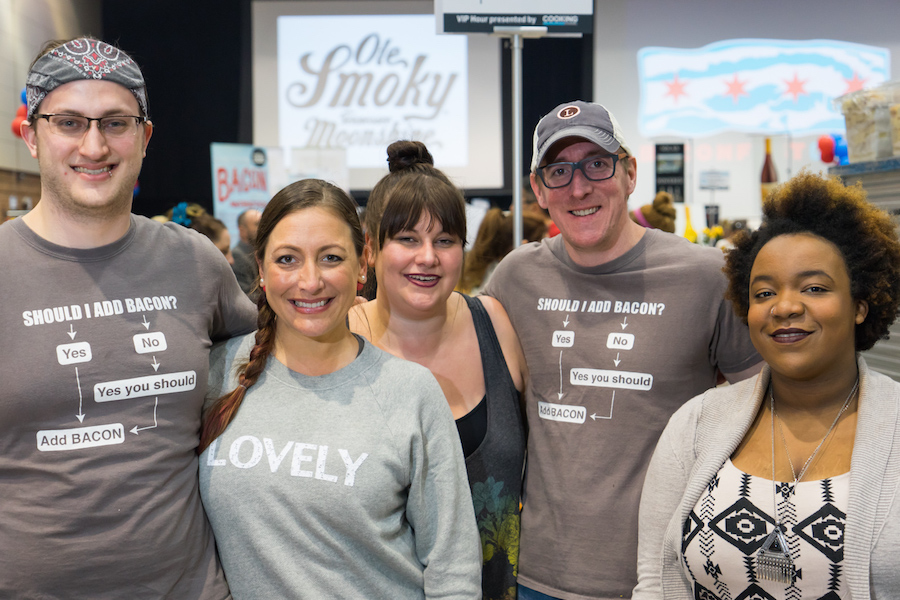 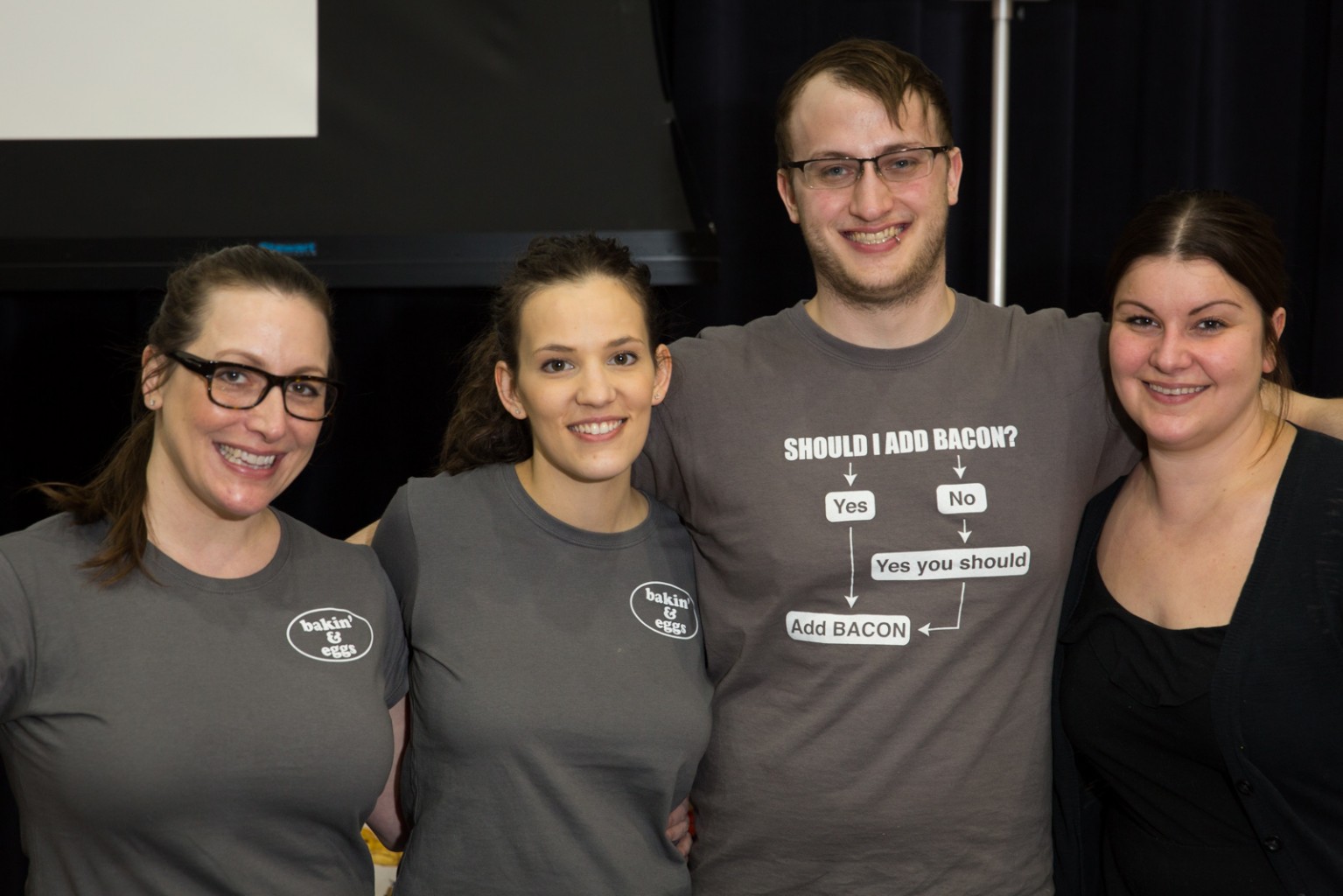 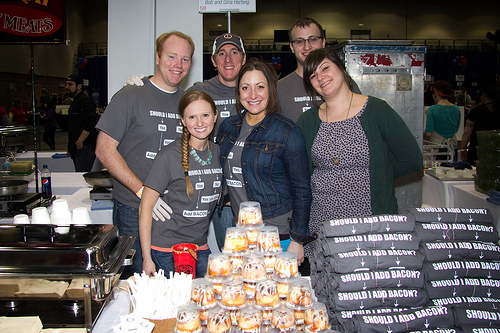 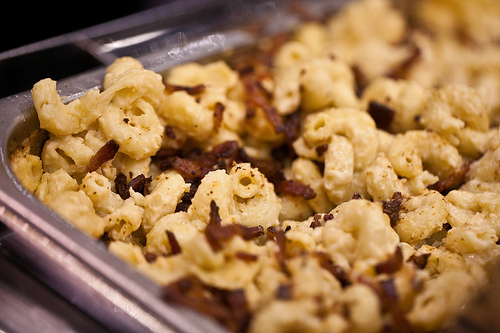 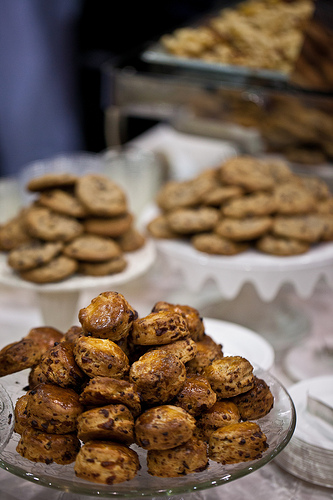 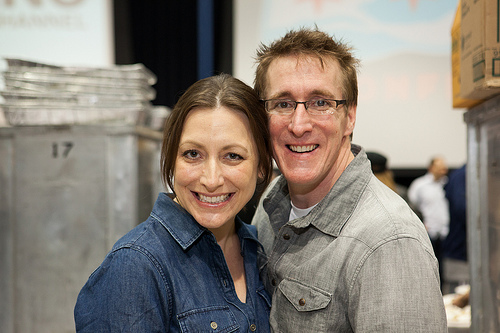 From Metromix by M. Kathleen Pratt

What’s in a name? In the case of new Lakeview spot Bakin’ & Eggs, pretty much everything you need to know.

At least one half of the duo behind the spot, husband-and-wife team Gina and Bob Hartwig (pictured), seems to have a knack for this sort of thing. Gina’s one of the two French Pastry School-trained pastry chefs behind Noble Square bakery Lovely, a friendly, comfortable neighborhood spot that lives up to its label in every way.

Bakin’ & Eggs, which focuses exclusively on breakfast, brunch and lunch seven days a week, delivers on its moniker too. A little kitschy? Yes. Exactly what we want for brunch? Definitely.

Bacon shows up in everything from a bacon waffle ($9) to a five-strip bacon flight ($5), which shows off jalapeno, maple pepper, mesquite, honey and cherry-smoked flavors. (The jalapeno and maple pepper are the most interesting of the bunch, though we’d gladly order a whole plate of the mesquite on its own.) There are eggs too, appearing in light-as-air frittatas ($9, $10 with eggs whites) and breakfast sandwiches ($8, $9 with whites) alongside fillings such as ham, chicken sausage and cheese on croissants and cinnamon-raisin toast.

There’s also plenty of baking (or bakin’, if you like). Aside from the pastry case up front, filled with tempting treats you might recognize from similar displays at Lovely (flaky croissants, buttery scones, muffins, little lemon tarts topped with spiky peaks of meringue), a spectacular banana bread makes its way onto the brunch menu.

The dish ($9) looks simple enough: three thick slices of banana bread accompanied by a trio of stainless steel condiment cups filled with banana-rum cream, sweet milk chocolate-hazelnut ganache and butter. The butter is unnecessary–the moist banana bread is already loaded with the stuff. But the slightly boozy cream is a thoughtful complement, and the hazelnut ganache takes the dish over the top, especially if you’ve got a sweet tooth. But this isn’t just any banana bread–it’s banana bread French toast, battered and griddled. And in the Lovely/Bakin’ & Eggs tradition of calling it like it is, let us just say this: It’s one of the best brunch dishes we’ve had all year.