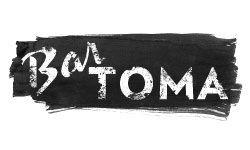 Guests may make reservations by calling 312.266.3110 or online via OpenTable.com.

Erik Freeberg originally planned on being the next great general manager. However, while studying restaurant management at Purdue University, it was one class requiring hands-on restaurant experience where he opted to be in the kitchen that altered his plan and laid the groundwork for his current status as a rising culinary star.

During this class, his talent and deep passion for the culinary side of the industry was spotted by the chief instructor who encouraged him to apply to the Culinary Institute of America (CIA). After graduating from Purdue in 2005, Freeberg applied and was accepted to the CIA’s two year associates program, which he began in late 2006. His first mentor at the CIA was Dan Turgeon who not only taught the basics but also instilled the foundation that Freeberg continues to build upon today. He continued honing his skills and discipline with an externship at Wolfgang Puck’s Postrio in Las Vegas. Freeberg knew this was the right move it allowed him to build upon his classical French training and begin to experience the flavors of the Mediterranean, right as Italian cuisine in the U.S. was continuing to rise.

At the end of his program in 2008 while waiting tables at the CIA’s Escoffier room, it was a chance encounter with a guest who worked at Levy Restaurants that passed along his resume to Missy Robbins, then executive chef of Spiaggia. Only a few days later, Freeberg was invited to stage at Spiaggia, upon arrival to the restaurant and hours into his stage, he was hired on the spot to work as garde manger in the dining room. Freeberg worked his way up the line and after a year, Spiaggia Chef/partner Tony Mantuano invited him to assist at his WINE BAR FOOD pop-up at the U.S. Open Tennis Championship. While there, Freeberg was offered a role as sous chef which then led to being named purchasing manager in 2010.

After working under Executive Chef Sarah Grueneberg for three years, he gained the tools needed to become part of the opening team as chef di cucina at Tony Mantuano’s latest restaurant Bar Toma, an Italian neighborhood bar and pizzeria in Chicago’s Gold Coast. Freeberg was equally excited by the Bar Toma concept as he was able to use his knowledge from working at a local pizzeria during his summer breaks from college in his hometown of Orange County, Calif.

Bar Toma opened in November 2011 and under Freeberg the restaurant has received a three-star review from The Chicago Tribune, named one of the “Top 20 Best New Restaurants in 2012” by Chicago magazine and one of the country’s “Best New Pizza Places by Food & Wine magazine, among other accolades.

In addition, Freeberg is one of the chefs that helped update the Levy Restaurants tattoo policy, which now allows chefs to show off tasteful arm tattoos when chef coat sleeves are rolled-up. This laid back guy with the spikey hair has one tat with a heart that says Mom that Bar Toma copied and made into washable tatoos for kids. Freeberg continues to educate himself, by reading cookbooks, trying new recipes and always finding new creative ways to make ingredients the star of the plate that make people happy. 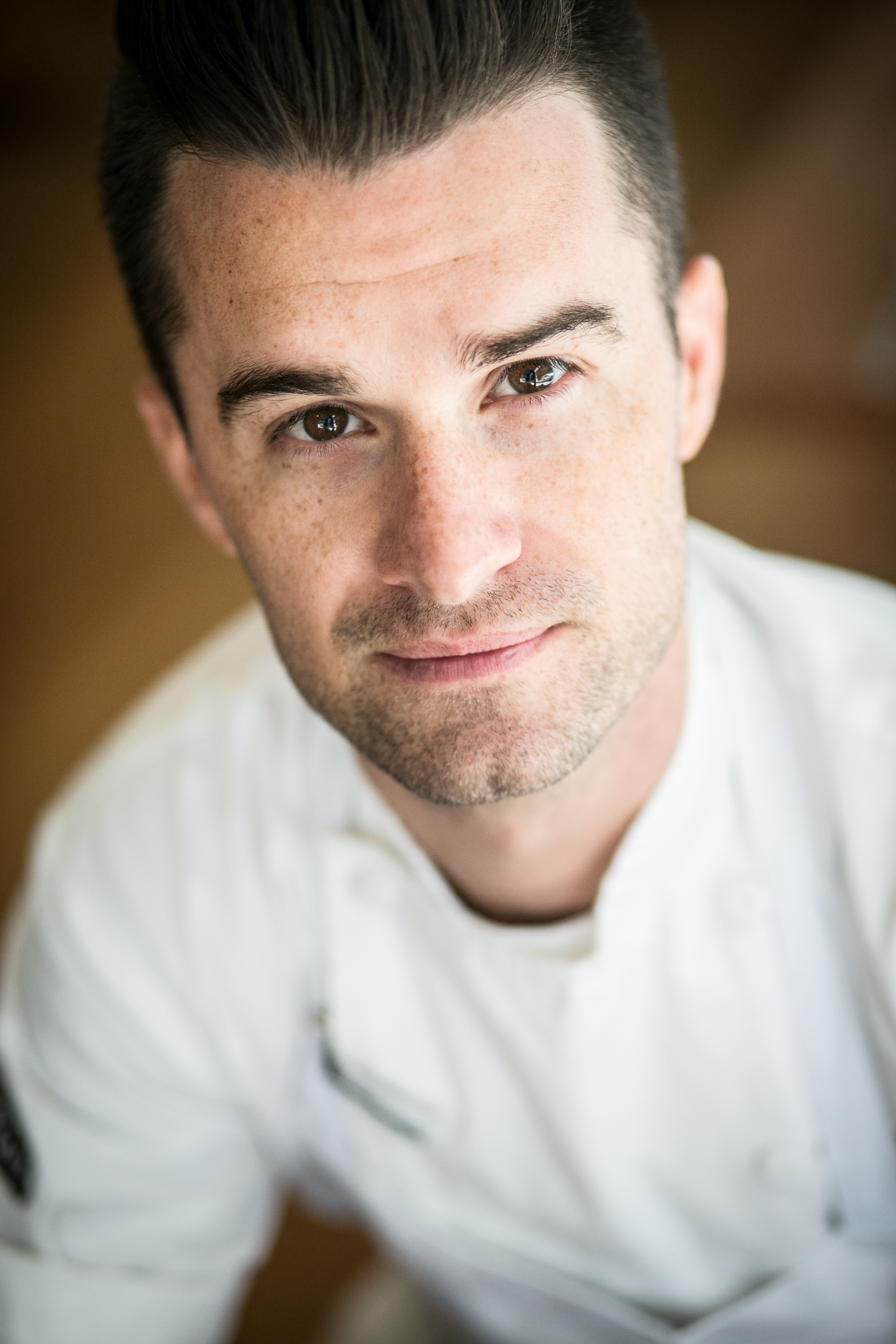