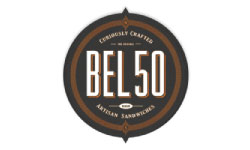 Brad Alexander’s love for cooking began at an early age where he could often be found cooking alongside his grandmother. While attending college at Eastern Illinois University, his interest for cooking was sparked again when he began working at a local steakhouse. It was here that he decided to change his career path and enrolled in the Cooking and Hospitality Institute of Chicago.

Following culinary school Brad began working at Rosebud Restaurants and quickly became a Sous Chef at Rosebud Prime Steakhouse. His talents were well recognized and he was soon promoted to assist Corporate Chef Brian Wright, as his Sous Chef, overseeing the Rosebud Family of Restaurants. After that, he served as Executive Chef at Restaurant-Americas’ Primebar and The Grillroom Chophouse & Winebar before joining the BEL 50 team as Executive Chef in November 2012. 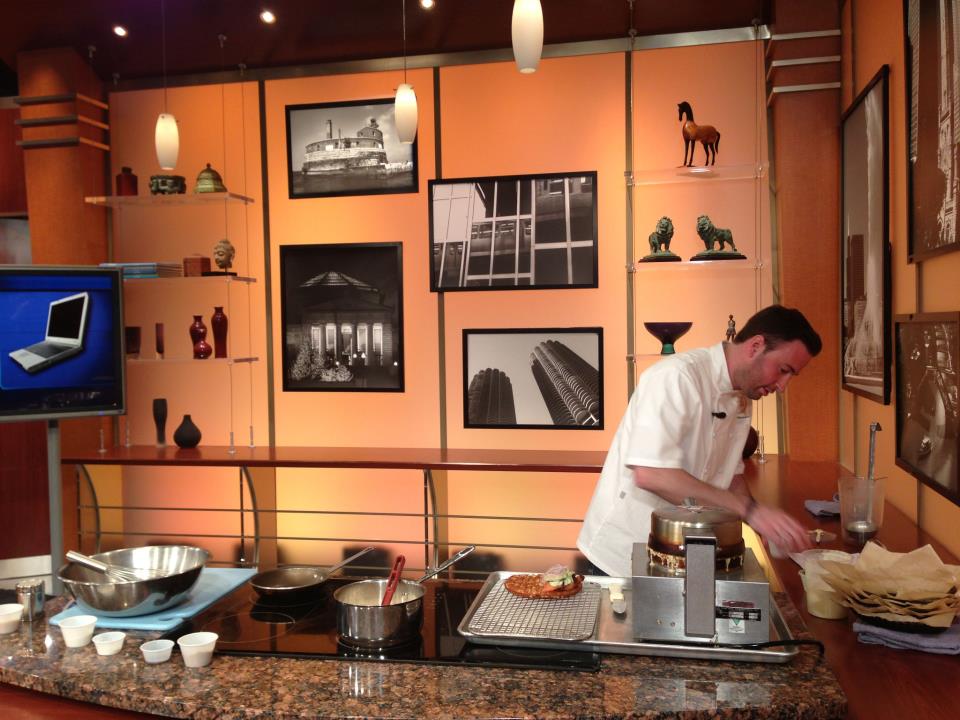 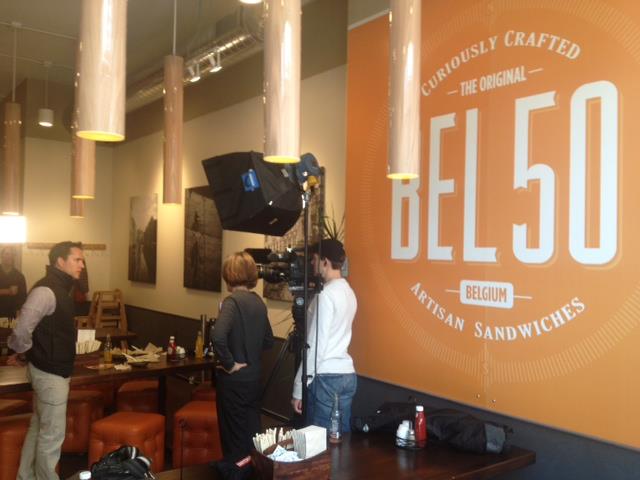 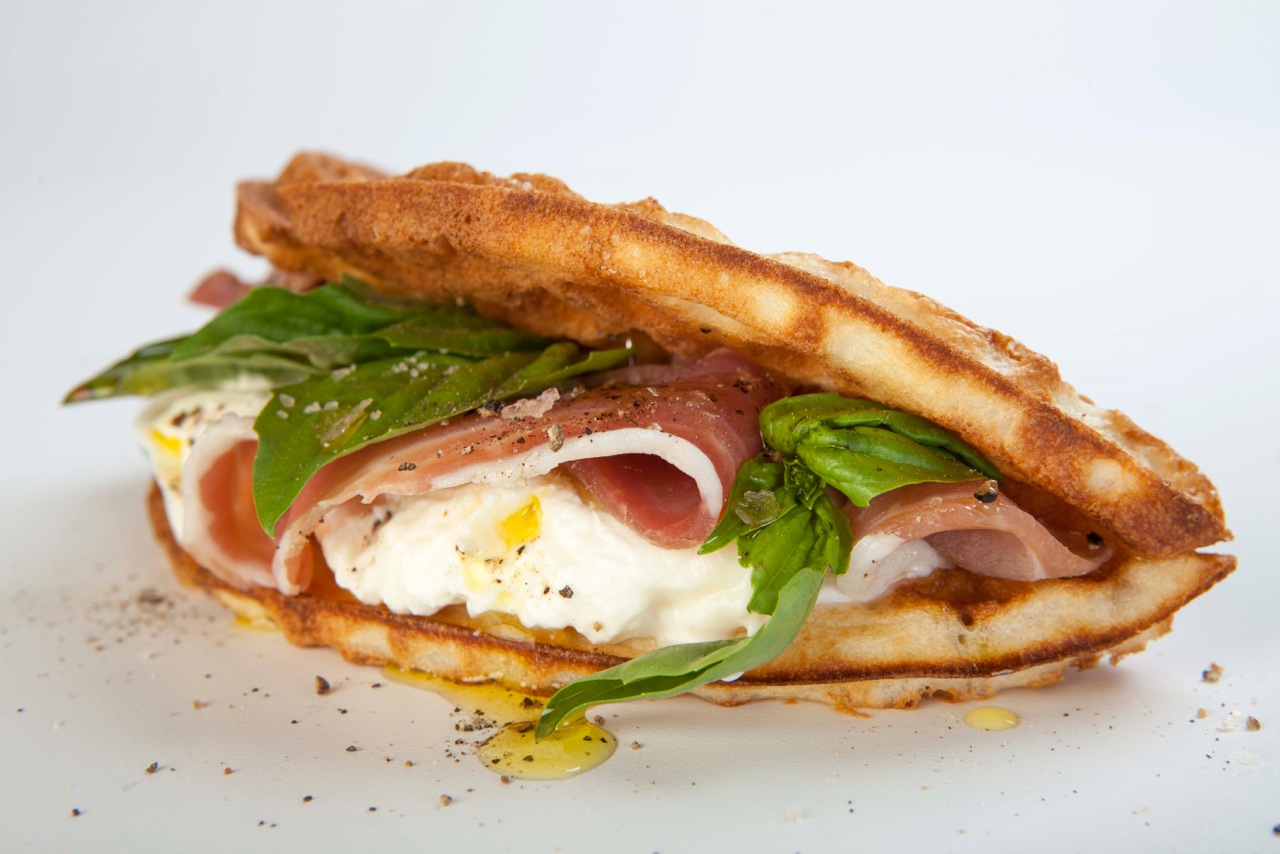 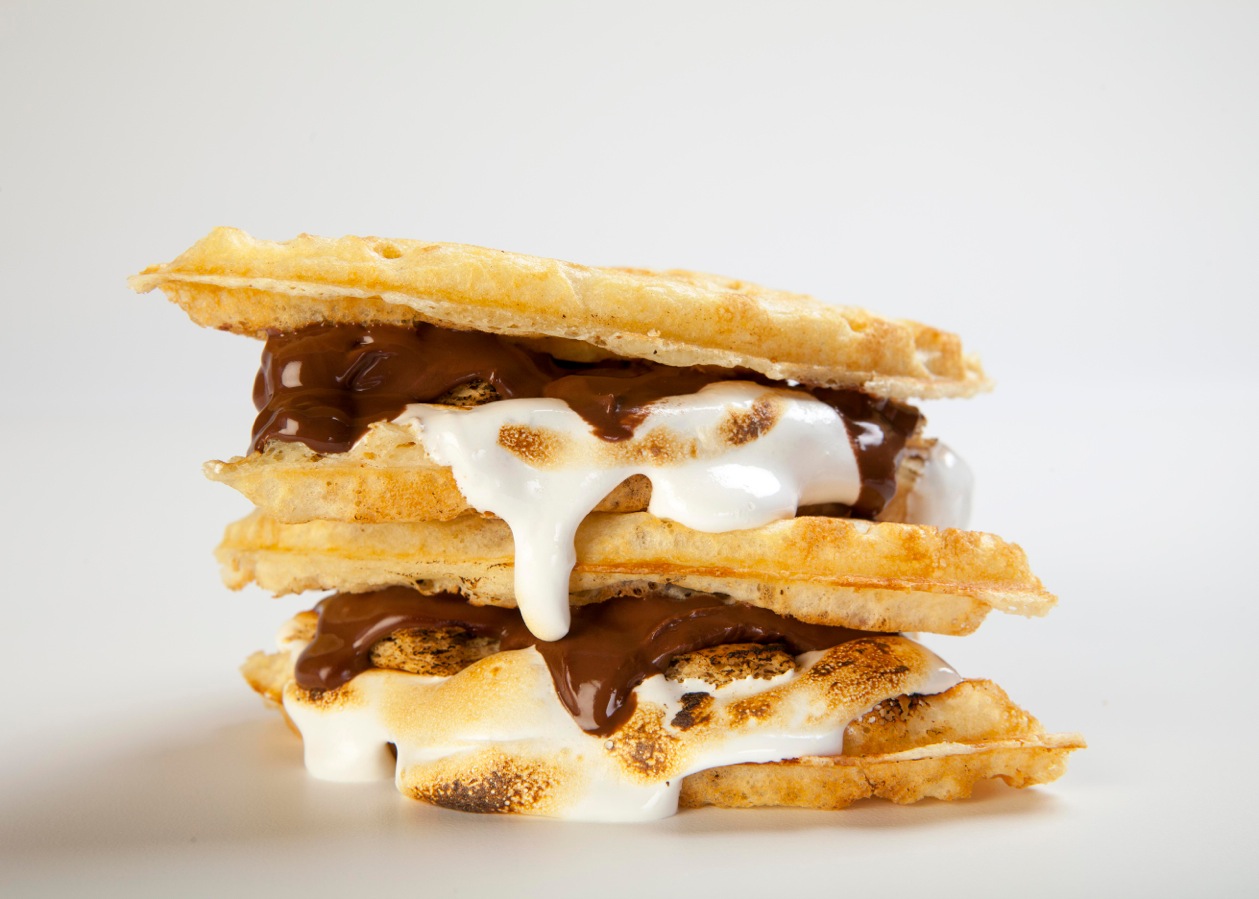