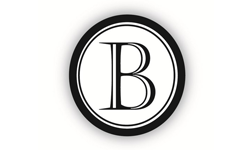 Special Bacon Menu available in the bar at Benny’s

Plus a bacon dessert and bacon specialty cocktail
that should not be missed.

Life is better with bacon!

Aaron Lindgren is an executive pastry chef who received his first cooking lessons by his mother in the “gourmet ghetto” of Berkeley, California, and later was trained traditionally in French techniques at Kendall College culinary school in Evanston, Illinois.

Working in some of the most acclaimed kitchens in the country, Lindgren has served as pastry chef in two Charlie Trotter restaurants, at the Beverly Wilshire Four Seasons Hotel, Beverly Hills Four Seasons in Los Angeles and oversaw the pastry program for five Smith Brothers establishments. Crossing the map back to the Midwest, Lindgren headed operations for Zelda’s Sweet Shoppe, a $2.5 million retail food manufacturer outside of Chicago. There, he developed high-quality pastry products and recipes for Whole Foods, Ross and TJ Maxx.

He was named one of the Top 100 Up and Coming chefs by Angelino’s and Modern Luxury (2009), a Rising Star Pastry Chef for Las Vegas by Starchefs.com (2009) and Chocolate Pastry Master by Gayot.com (2004). 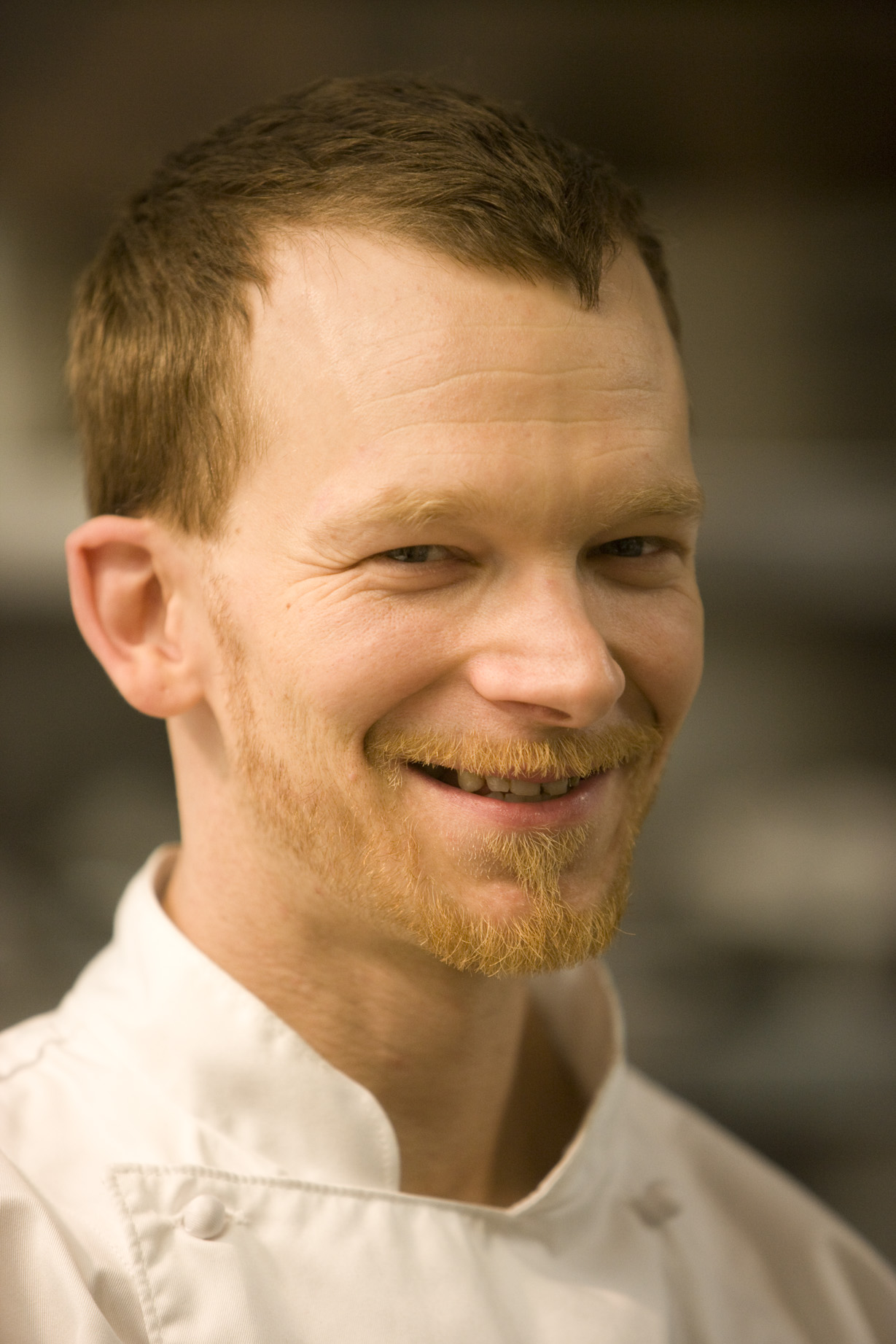 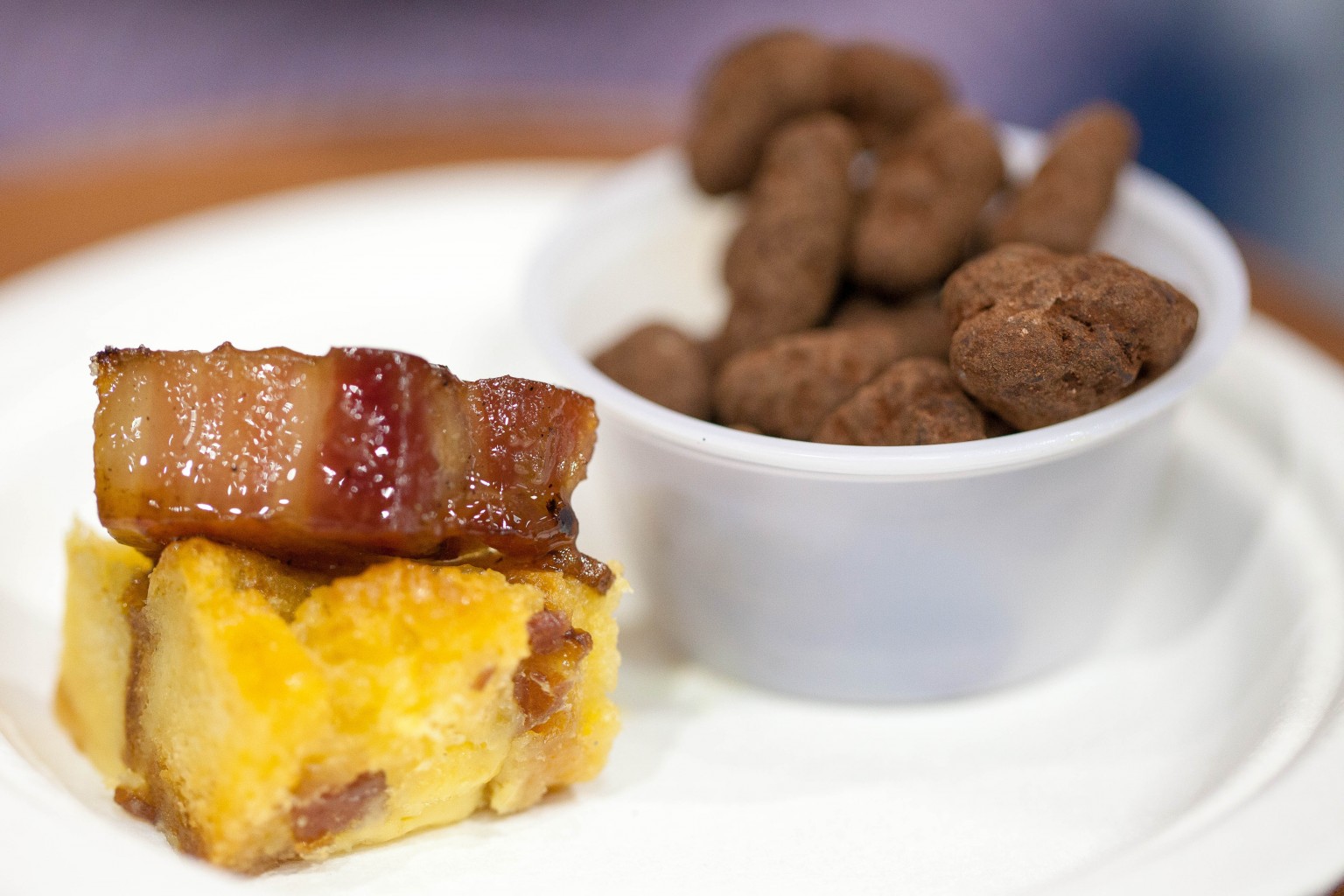 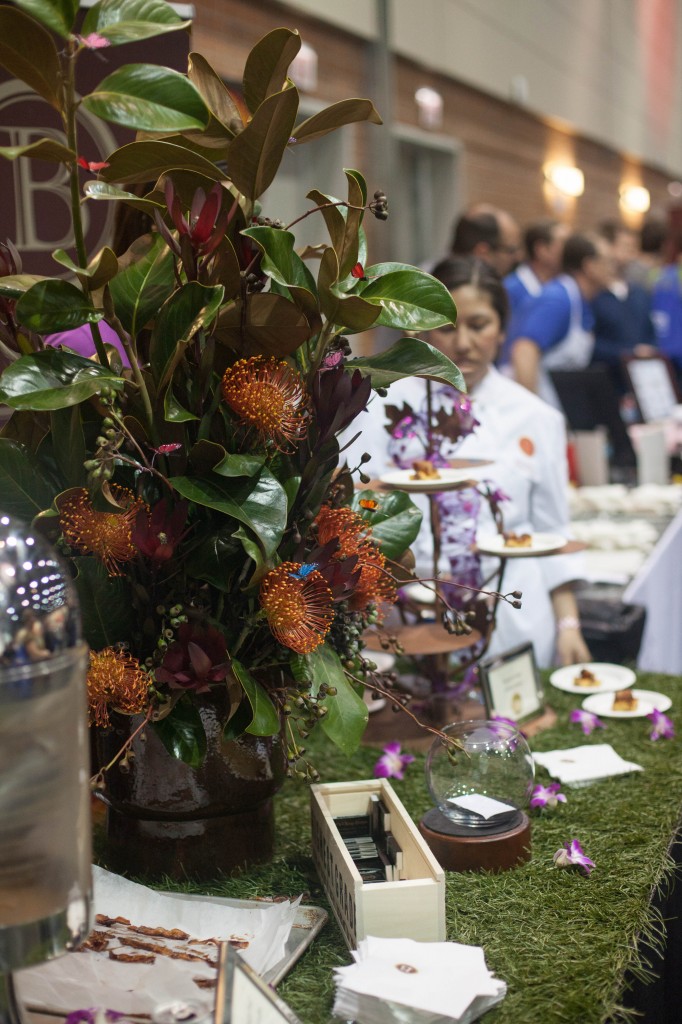 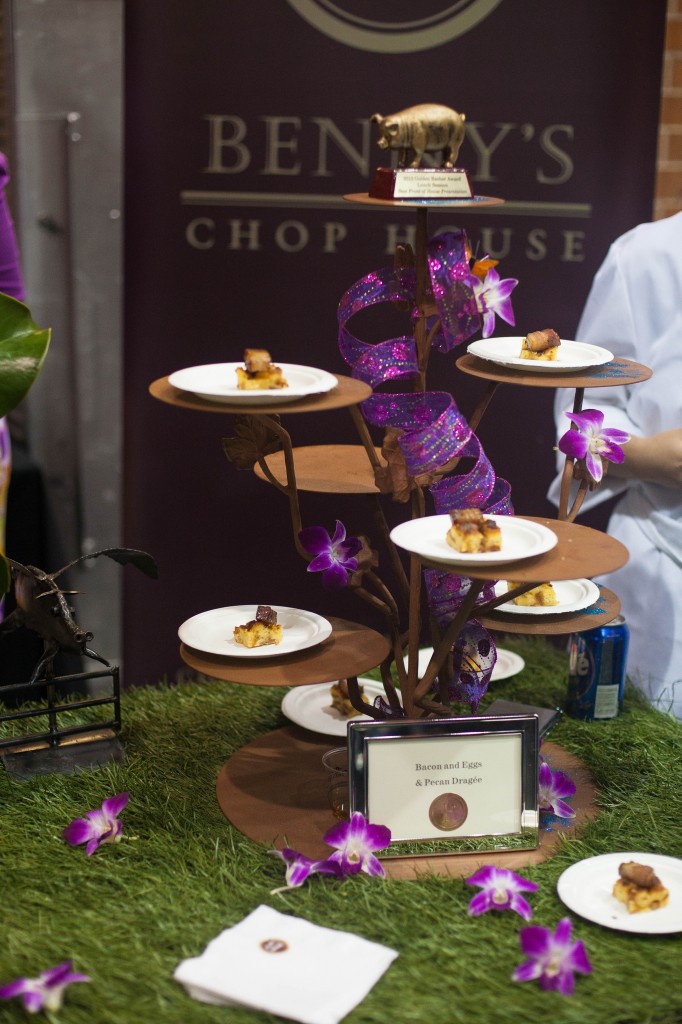 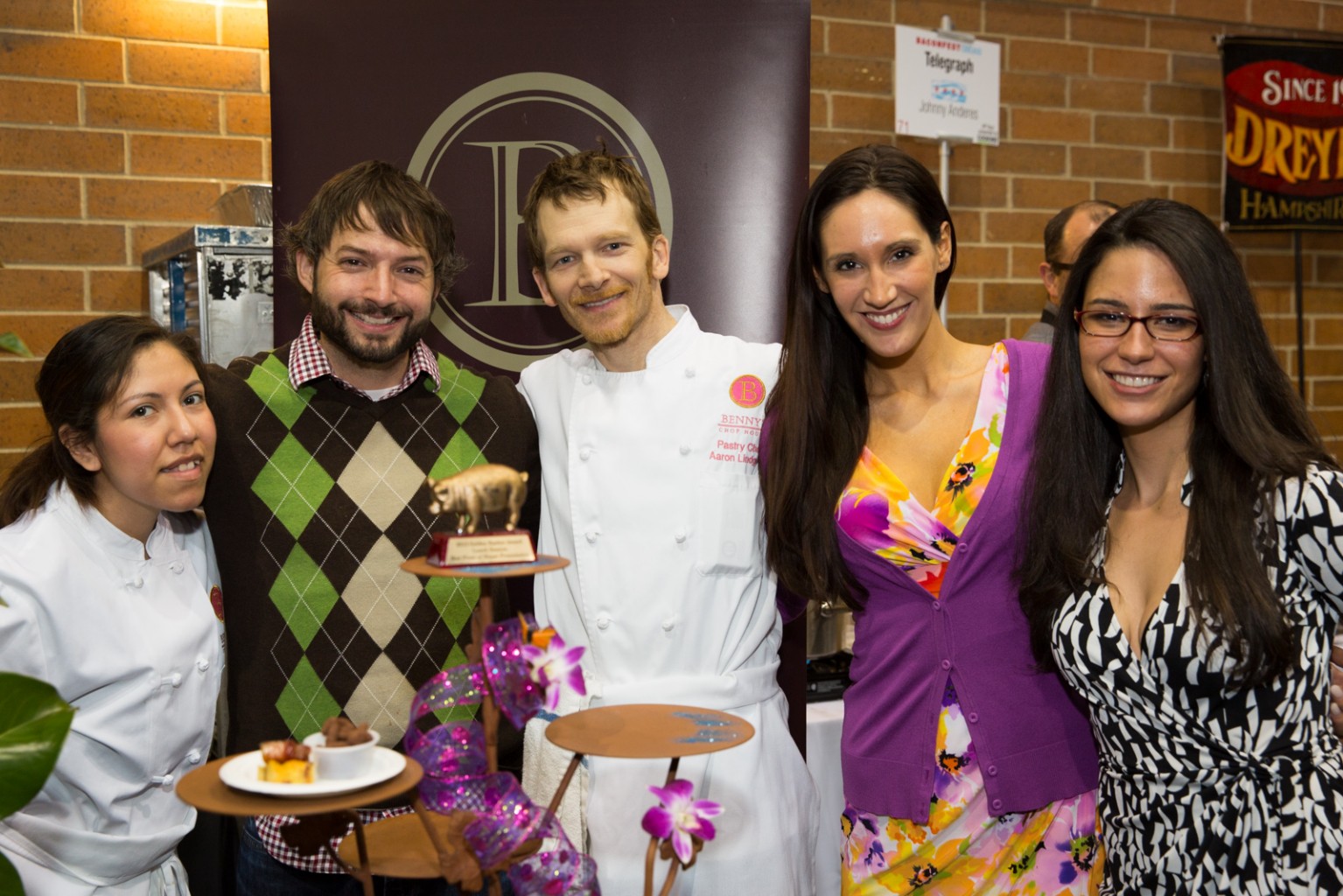 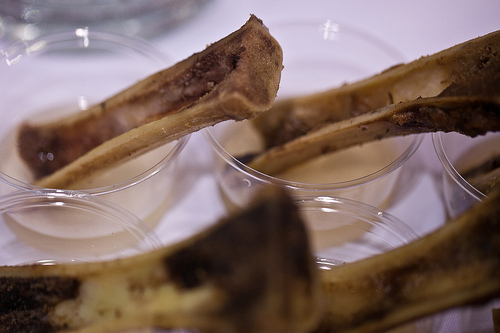 and a Benny’s bacon-inspired cocktail (pictured above). 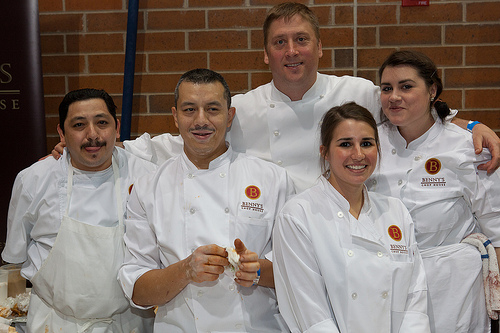