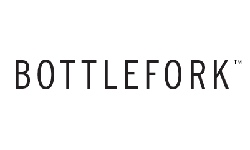 About:  (From Eater Chicag0 – Daniel Gerzina)

“(Bottlefork) will be like a cocktail party at a friend’s house,” Billy Dec says. But unlike a friend’s house, Bottlefork will have a wood-burning rotisserie grill, a soft serve machine, a mural inspired by the “Art and Appetite” exhibit at the Art Institute, and Kevin Hickey in the kitchen.

Hickey and Rockit Ranch are finishing design touches and are in the hiring phase at Bottlefork, citing a February opening as a realistic possibility.

Dec says he “wanted to create a place that would be a fruitful platform for (Hickey’s) creativity,” which is manifesting in the beverage program that Hickey will mostly run himself. Expect house-made brandy, pinot noir on tap, and inventive cocktail and beer lists.

Hickey says he’s been “obsessed with beer” since he was a teen and is clearly excited to flaunt his drink expertise. On the food side, look for whole roasted chickens and whole pineapples basted in caramel to come off the rotisserie.

Expect the space to cozier and darker than Dragon Ranch was, with a “residential feel.” A combination bar and kitchen counter will take up much of the layout, which will be decorated with glass and dishware storage, rosewood and mahogany, and local art pieces.

Following the Dragon Ranch fire, Dec says he was planning a cocktail bar for the space, but was able to incorporate a beverage focus along with food when he recruited Hickey. Look for the opening within two months and expect Hickey to begin working on his Bridgeport project, Duck Inn, after that. 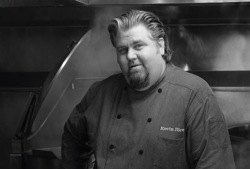 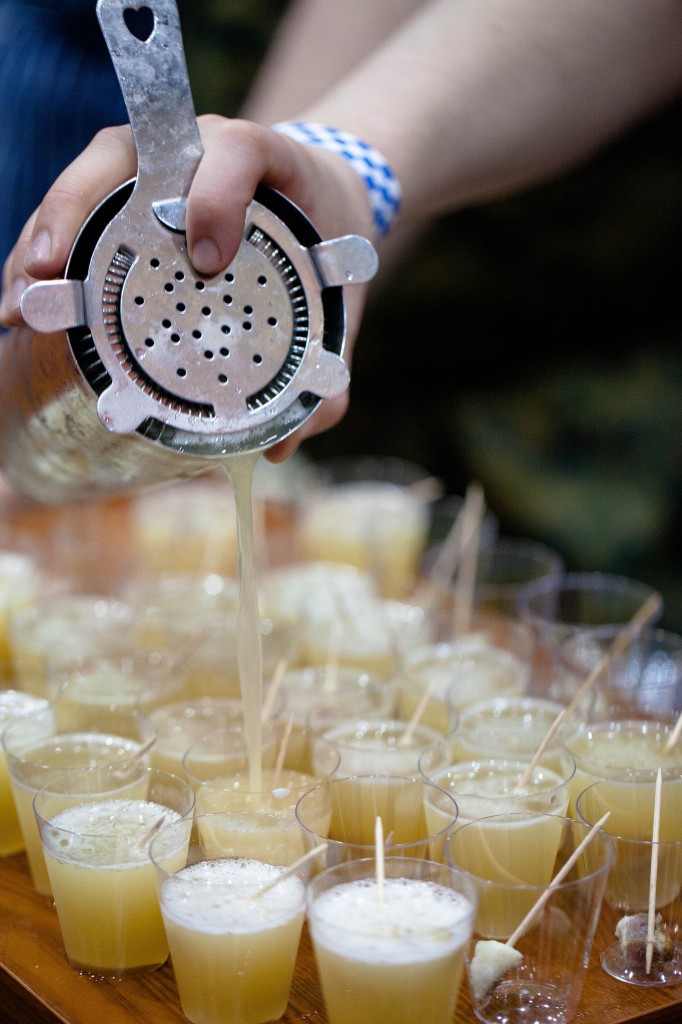 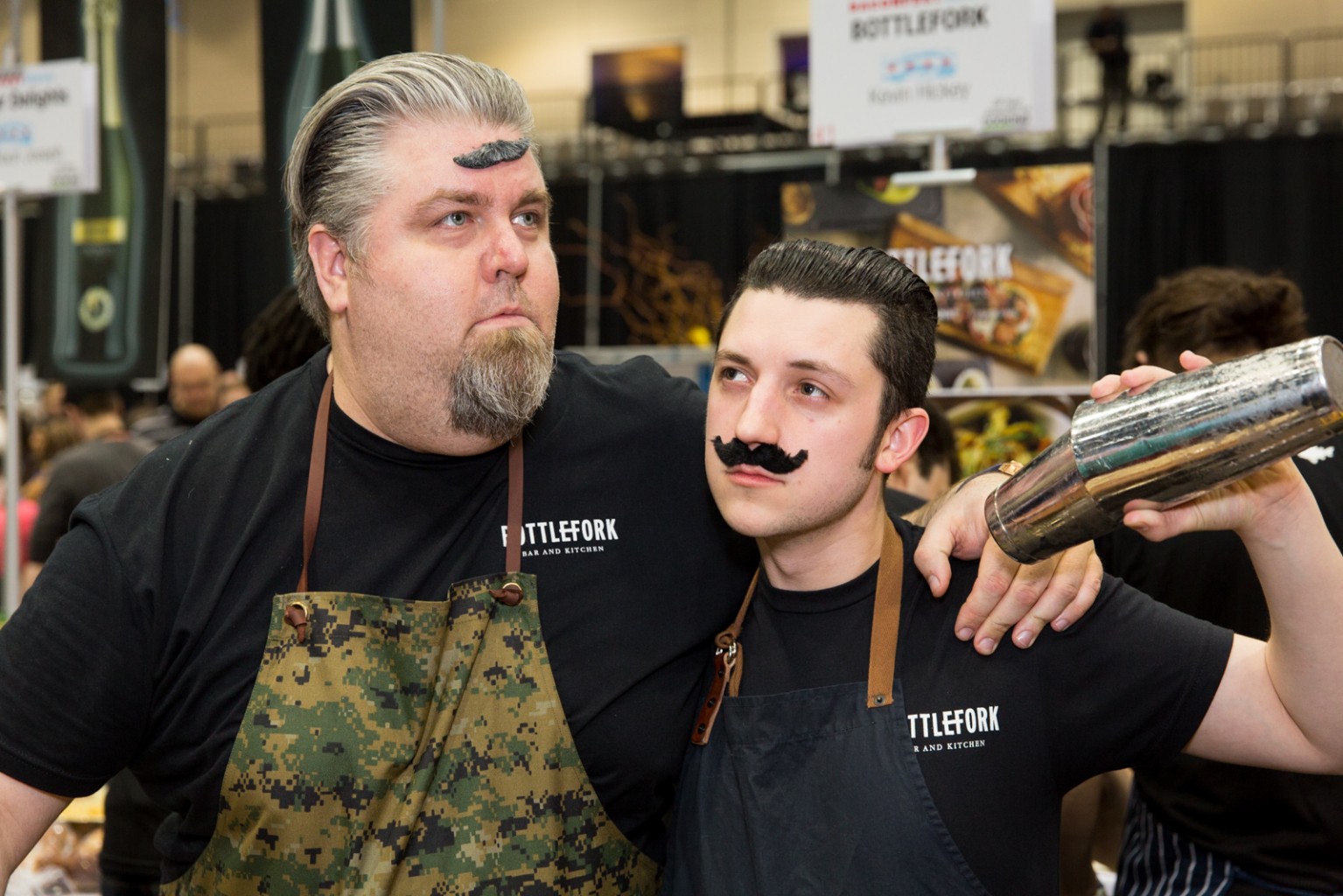