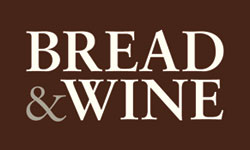 BREAD & WINE IS A NEIGHBORHOOD AMERICAN BISTRO, WINE BAR AND MARKET ON CHICAGO’S NORTHWEST SIDE.

Focusing on farm to table fare, Bread & Wine delivers elevated, nostalgic Midwestern fare. Owners Lisa Fosler Kelly, a lawyer, chef and the wine manager, and Jennifer Wisniewski, an experienced restaurant manager and developer who was involved in Naha and Café Absinthe, have partnered with chef Michael Dean Reynolds, a veteran of the Chicago restaurant to present this restaurant in a neighborhood that has historically been overlooked.

Serving both hearty and lighter fare, Bread & Wine menu items are designed, in part, to highlight the different ethnicities in the neighborhood. Visitors can sit at the open kitchen and watch dinner being prepared, or choose one of the unique, local wood tables in the dining room. The space was previously a laundromat, which, like many spaces in this area, was sitting vacant, but has now been converted into an inviting, calm place where people can gather to drink and dine in a comfortable space. A ten person bar and a ten person chef’s counter seek to encourage parties of one or two and provide plenty of space for those who prefer counter seating.

Bread & Wine’s market carries its own private label house made retail items, as well as off the shelf food items from local artisans and a selection of carefully chosen cheese, wine, beer and spirits.

Michael Dean Reynolds started his cooking career in 1992 completely by accident.  While attending art school in Fredrick, Maryland a friend offered him a cooks position in his small neighborhood restaurant. It was there that Michael discovered the discipline and camaraderie of professional kitchens and never looked back. In 1999, after a couple of years of living and cooking in the Pacific Northwest, Michael Dean moved to Chicago to push his career to the next level. Since relocating to Chicago Michael’s career has included Sous Chef positions at Café Absinthe and Blue Water Grill, Chef de Cuisine at The Gage and Executive Chef at Leopold. 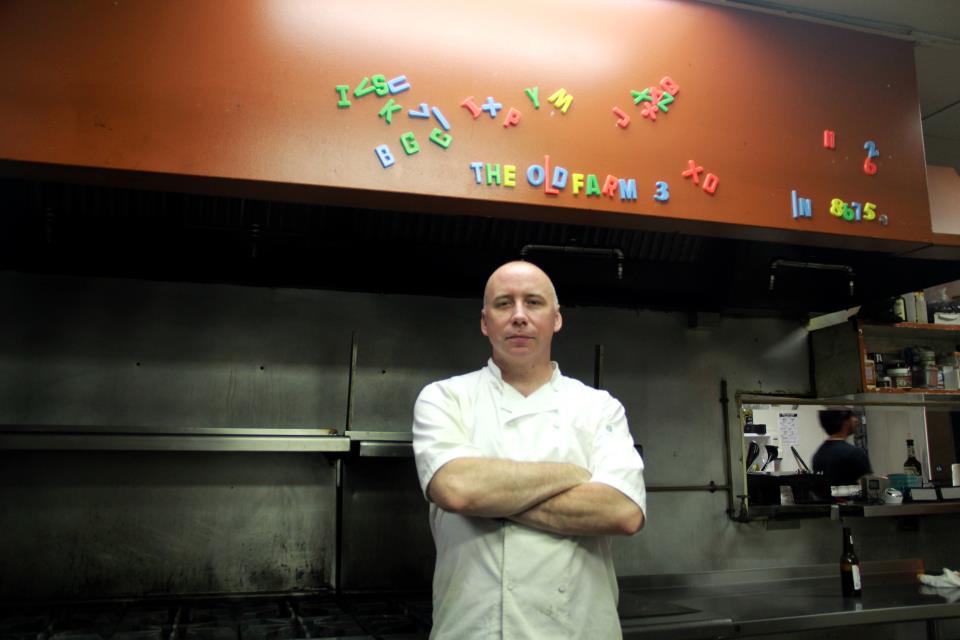 Bread & Wine is owned and operated by Lisa Fosler Kelly and Jennifer Wisniewski. Ms. Kelly is a chef and an attorney who practiced law full time for more than 17 years. Her history includes helping to operate a wine store, where she experienced wine at its most basic level. She also worked in the restaurant industry for years both before and during her secondary education. Ms. Kelly recently completed the professional culinary program at Kendall College. Ms. Wisniewski has extensive experience in restaurant development and management, and has been involved with numerous successful ventures in Chicago, including Cafe Absinthe, Green Dolphin & Naha.