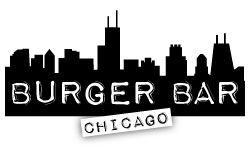 John McLean is the chef proprietor of Good Eats Restaurant Groups Burger Bar Chicago and Sono Wood Fired that both opened in early August of 2010 in Chicago’s new and upcoming Sono neighborhood.

Understanding his guests and the environment in which they enjoy his food, John specializes in, but not limited to regional American, American Barbecue, Italian, Asian and Latin cuisine exhibiting a mastery of time honored cooking techniques using the best ingredients.  John brings  to his company a passion for food, creativity, craft beer, wine and service as well as over two-decades of culinary and menu development experience.

Previous to launching Good Eats Restaurant Group, John held the position of Chef d’ Cuisine for Levy Restaurants, an innovative and market leader of restaurants and premium sports dining. Driven by a restaurateur mentality and approach to the business John’s inspiration helped give Levy Restaurants  stature in the food industry by winning several of the most prestigious awards such as the Ivy Award, an award given to companies for achieving excellence and making an impact in the food industry. John focused on creative recipe and menu development, new culinary techniques and food styles.

McLean led the menu development process for the private club restaurants, luxury suites, and exclusive private event catering for all of Levy’s Sports and Entertainment properties and in so doing has had the opportunity to plan innovative and fun menus for some of the most prestigious sporting events, including four Super Bowls, Playboy Super Bowl parties, multiple NBA, NHL and MLB All-Star Games and the GRAMMY Awards. John, with his contagious passion for food, has been featured in USA Today, as well as various T.V. segments on CBS Good Morning America, Food Network, FOX Sports, FOX and Friends, Today Show, Early Show, and all of the major networks, ABC-TV, NBC-TV, WGN and CBS-TV.

The Most Amazing, Delicious, Tasty Bacon Fried Pickles EVER! 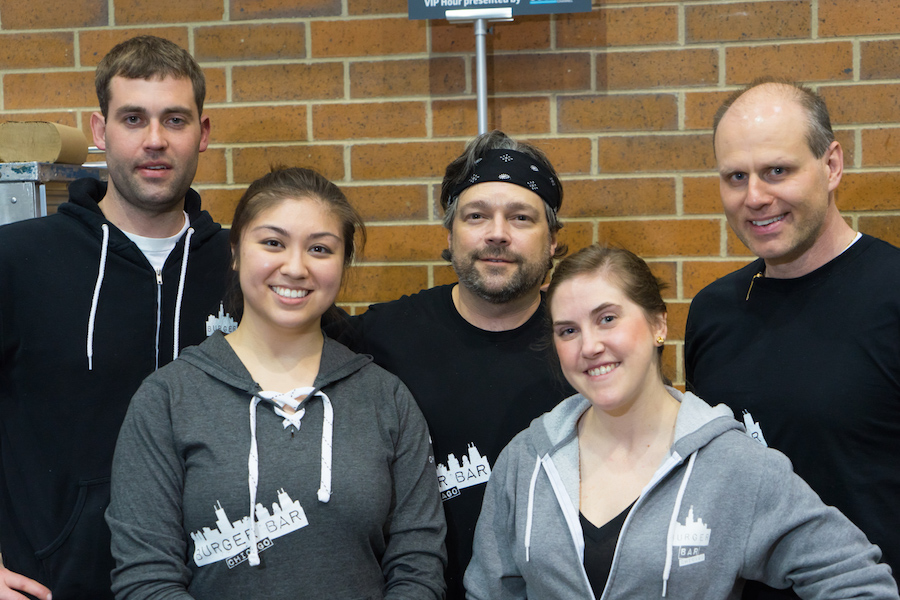 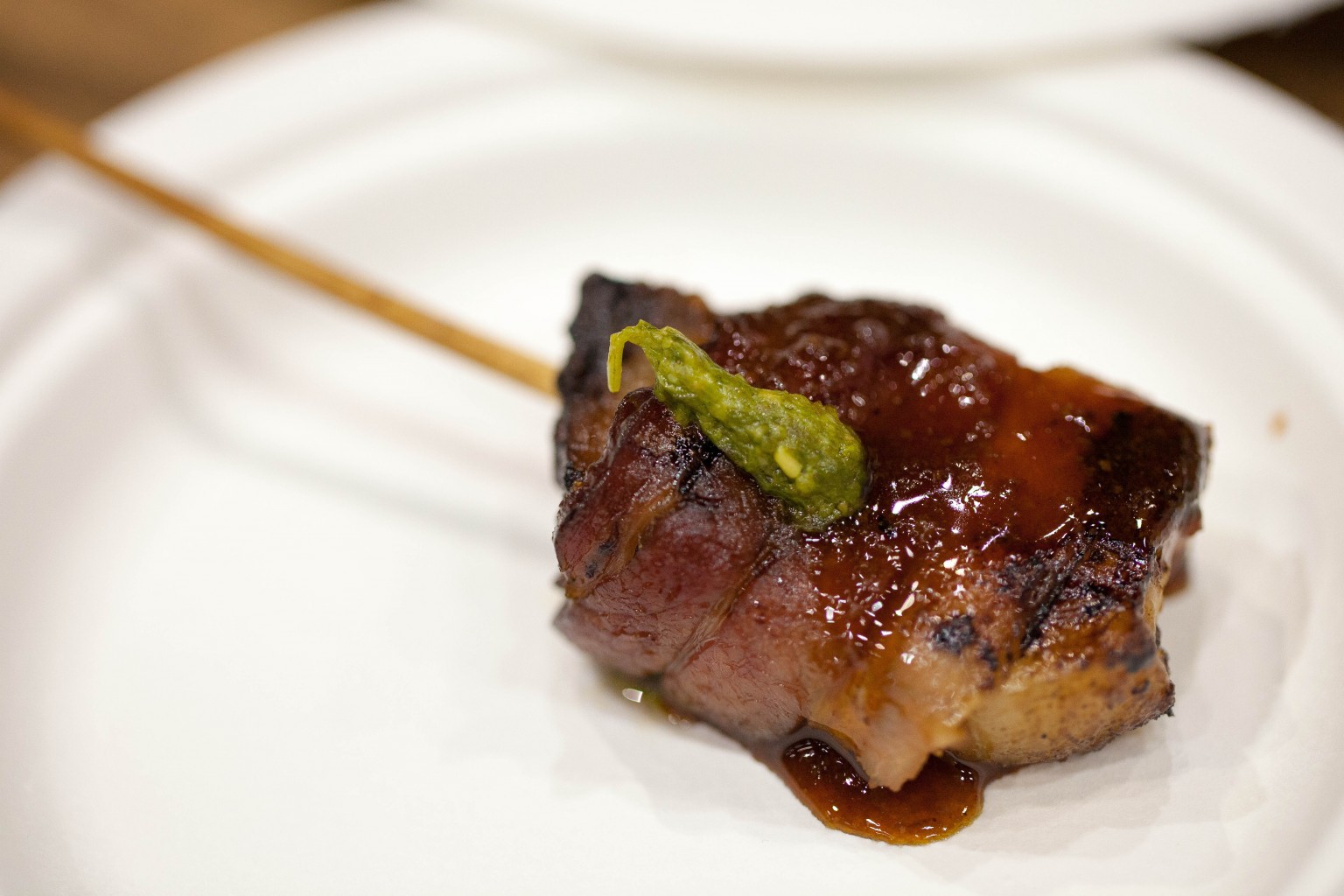 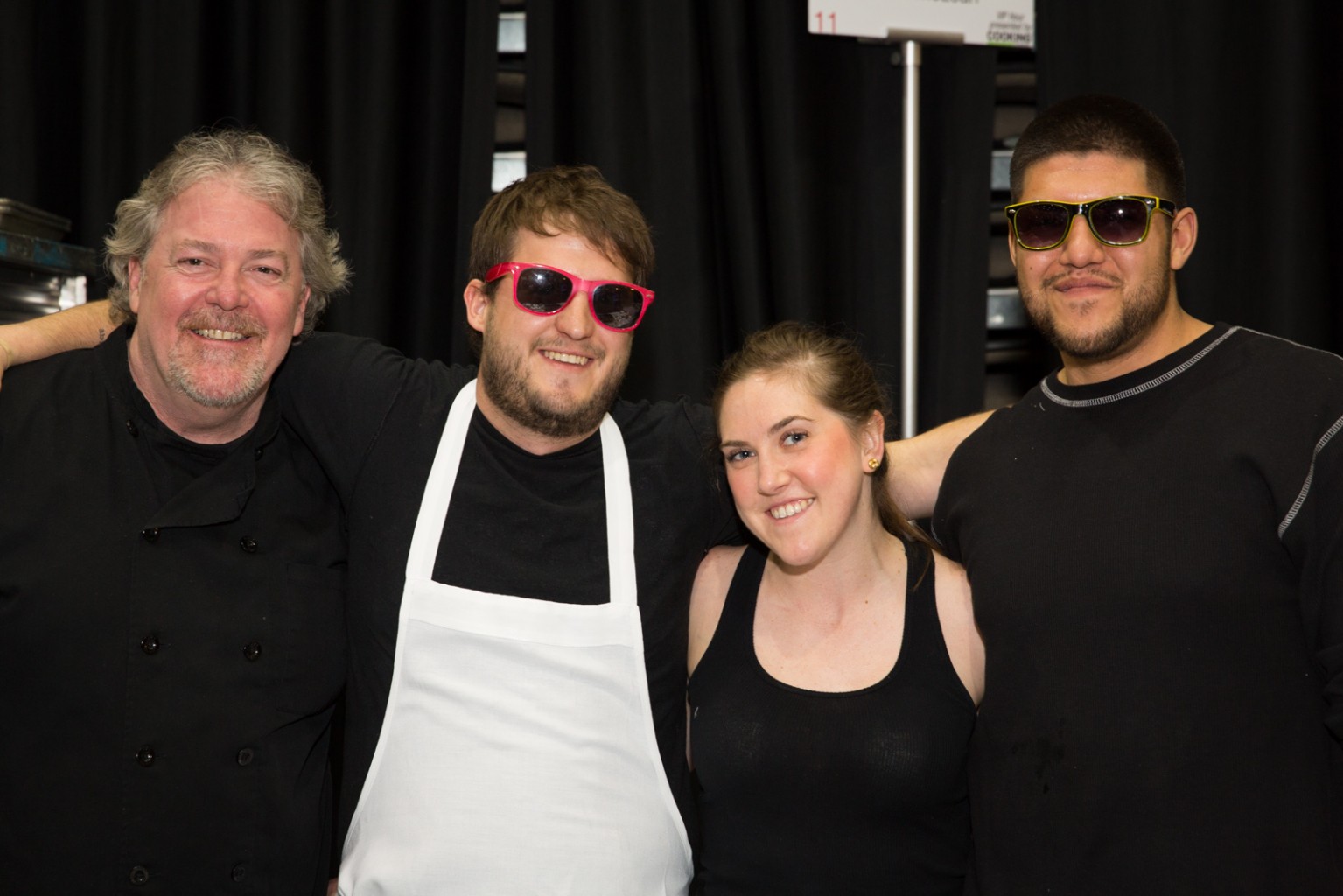 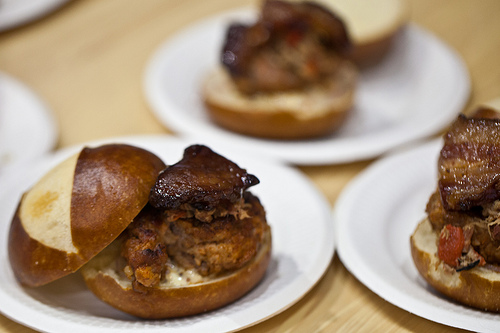 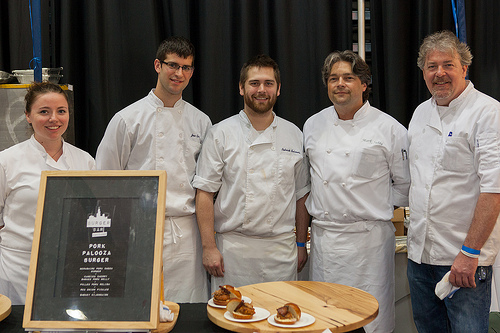