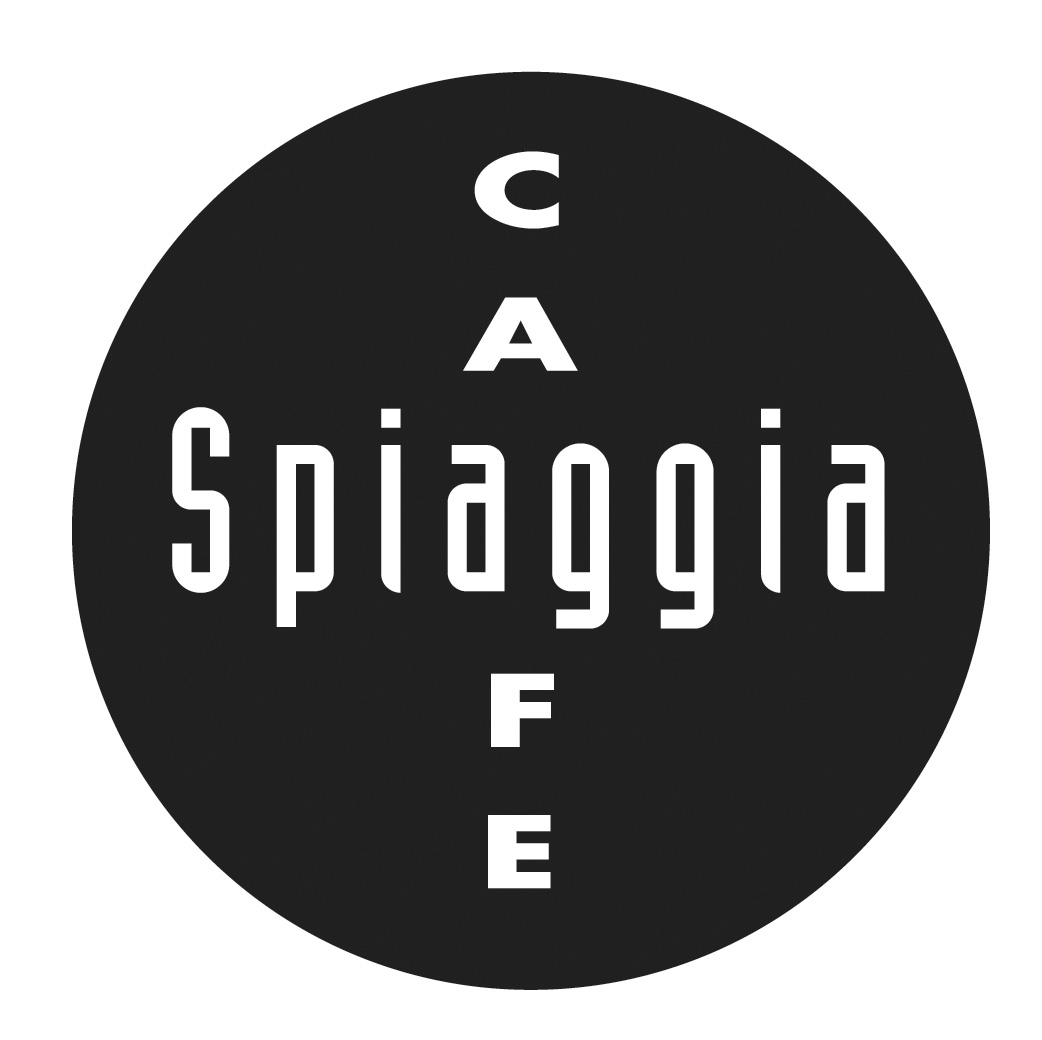 Sarah Grueneberg developed a love for the culinary world as a small child.  Raised in Houston, Grueneberg spent much of her time cooking and baking with her grandparents while her mother traveled for work.  Her passion for exploring flavors and new cuisines grew from her German heritage as she made sausage, cinnamon rolls, and wild berry pies with her grandparents. Her flavor profile expanded in the fourth grade when she created her own restaurant called Taste of the World under her school’s bleachers.  Grueneberg created globally-inspired menus and dishes from grass and flowers.  From a young age it was easy to see that Sarah was destined to be a part of the culinary world.

Grueneberg attended the Art Institute of Houston and attained her associates degree in culinary arts in 2001.  That July, Grueneberg joined Brennan’s of Houston working under Chef Randy Evans where she began as garde manger and worked her way up to become the restaurant’s youngest female sous chef at the age of 22 in 2003.  While at Brennan’s Sarah was exposed to the epitome of southern hospitality and to a well-rounded menu of Texas Creole featuring locally driven foods, game meets and fresh farm produce.

In September 2005 Grueneberg joined the award-winning team at Spiaggia, Chicago’s only four-star Italian restaurant helmed by Chef Tony Mantuano.  With just a brushstroke of experience with Italian cuisine, Grueneberg started on the line, which afforded her the opportunity to learn about Italian food, culture, and products. After much diligence and determination, Grueneberg was promoted to purchasing sous chef in February 2007 where she developed her leadership skills and gained insight into the business operations of a restaurant.  In this position, she worked closely with Executive Chef Missy Robbins learning how to source and treat ingredients, developing her creative side. In August 2008, Grueneberg was promoted to chef di cucina, taking over for Chef Robbins.

Over the past two years, Grueneberg’s growing knowledge of Italian food, culture and language has enabled her to create one-of-a-kind experiences for Spiaggia guests that ultimately led to her promotion to executive chef in January 2010. Since taking on this role, Grueneberg has been covered in The Wall Street Journal, Wine Enthusiast, Chicago Tribune, Chicago Sun-Times, Time Out Chicago, Eater, Grub Street, The Feast, The Daily Meal, and Star Chefs, among other outlets. In July 2010 she was named one of Chicago’s Rising Star Chefs by Chicago Social magazine and was named Chicago Chef of the Year in the 2011 Eater Awards. Furthermore, Grueneberg is one of the 16 cheftestants on “Top Chef: Texas,” which debuted Nov. 2, 2011 on Bravo.

To further broaden Grueneberg’s hands-on experience with Italian cuisine, she travels to Italy at least once a year to work with and visit some of the Italy’s best chefs and producers.  Grueneberg has cooked in heralded kitchens including: Il San Lorenzo and Grano in Rome; Il Rigolleto in Reggiolo; and Del Pescatore, the three-Michelin-starred restaurant in Canento Sul’Oligo where Chef Tony Mantuano worked in 1984 prior to opening Spiaggia. From her travels, Grueneberg has become an expert on balsamico and attended the September 2010 harvest with producer Andrea Bezzecchi at his Acetaia San Giacomo with plans to further educate the Spiaggia and culinary community all about the vast world of balsamic vinegar.

When not cooking at Spiaggia, Grueneberg can be seen teaching Spiaggia cooking classes, leading demos at the Green City Market, practicing her Italian and exploring Chicago’s vast culinary world. 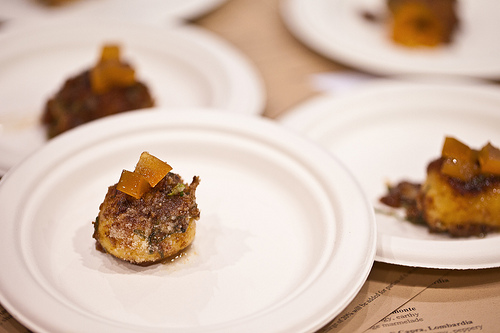 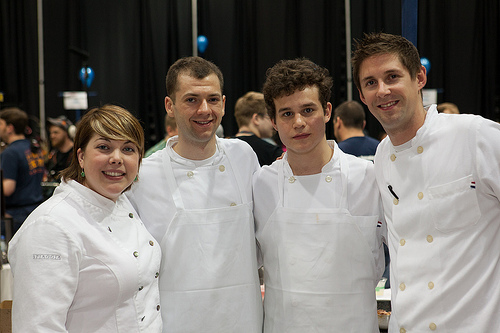