Since opening in 2005, Carnivale has established itself as one of the premier dining experiences in Chicago’s West Loop. Exotic, energetic, and global, the festive atmosphere of Carnivale is a singular experience. We invite you to dine on unique Latin-inspired dishes created by Chef Rodolfo Cuadros while sipping drinks that run the gamut from muddled cocktails to aged tequila to complex wine — and a variety of other libations!

In addition to delicious food and unique drinks, Carnivale also features seven private party rooms to accommodate wedding receptions, business meetings, and a variety of other occasions. Each room offers a unique environment, but they all reflect the energy and passion of Carnivale.

Serving lunch Monday through Friday, dinner seven nights a week, and Sunday brunch, Carnivale is the destination for Chicagoans who wish to enjoy global cuisine with Latin-American flair in an environment that reflects the passion of the chef!

As a young boy, Chef Rodolfo Cuadros would slip on an apron and pull up a stool to help his mother and aunts in the kitchen. Little did anyone
know that time spent in his boyhood kitchen in Cali, Colombia would inspire Rodolfo to become the accomplished chef.

When his family returned to the United States and settled in New Jersey he was twelve years old, he got his first job in a professional kitchen as a dishwasher. Opportunity struck a year later in the form of a no-show cook. Chef Cuadros volunteered to step in and the rest is history.

Chef Cuadros holds a Culinary Arts degree from Johnson and Wales University. He has had the privilege of working with and learning from Chefs Douglas Rodriguez, Rick Gonzalez, David Burke and Richard Sandoval in London, Philadelphia, New York, and Miami. His travels through South America, Europe, Southeast Asia and the Caribbean have inspired and influenced his culinary style but Latin food will always be his greatest passion. It is that passion, experience and attention to details that he brings to Carnivale, Chicago. 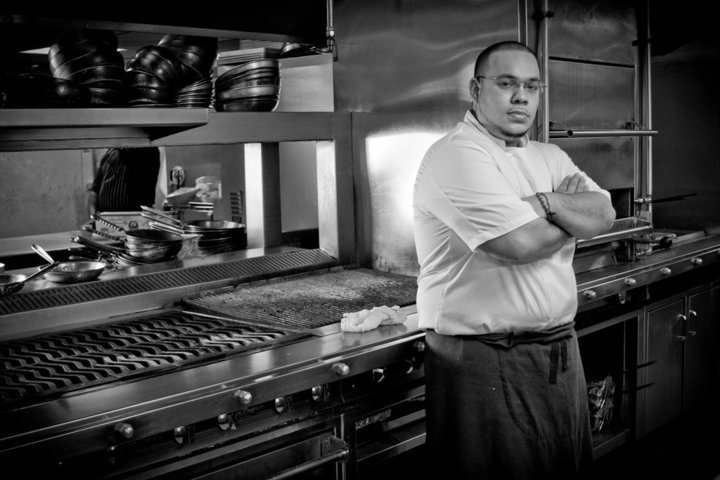 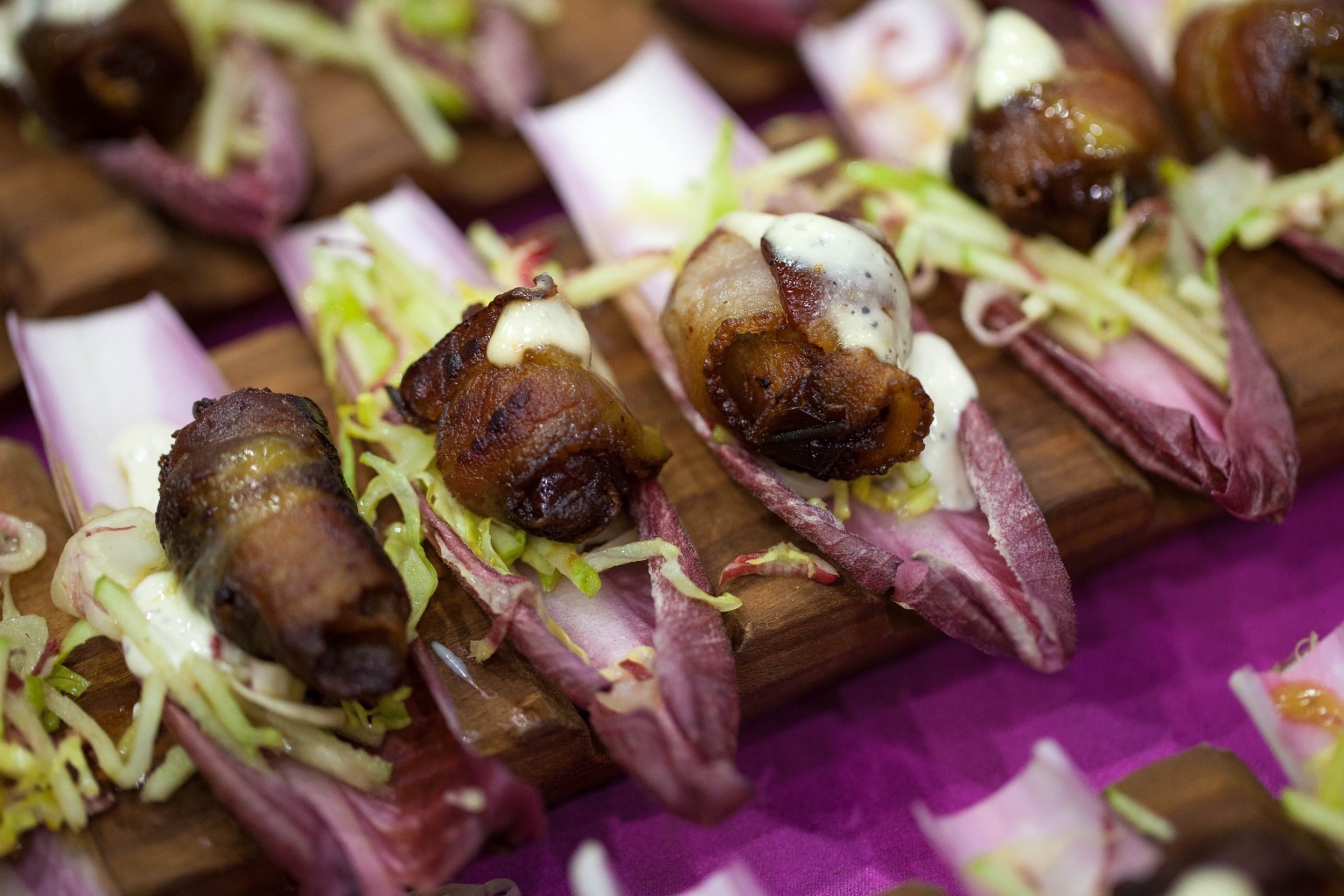 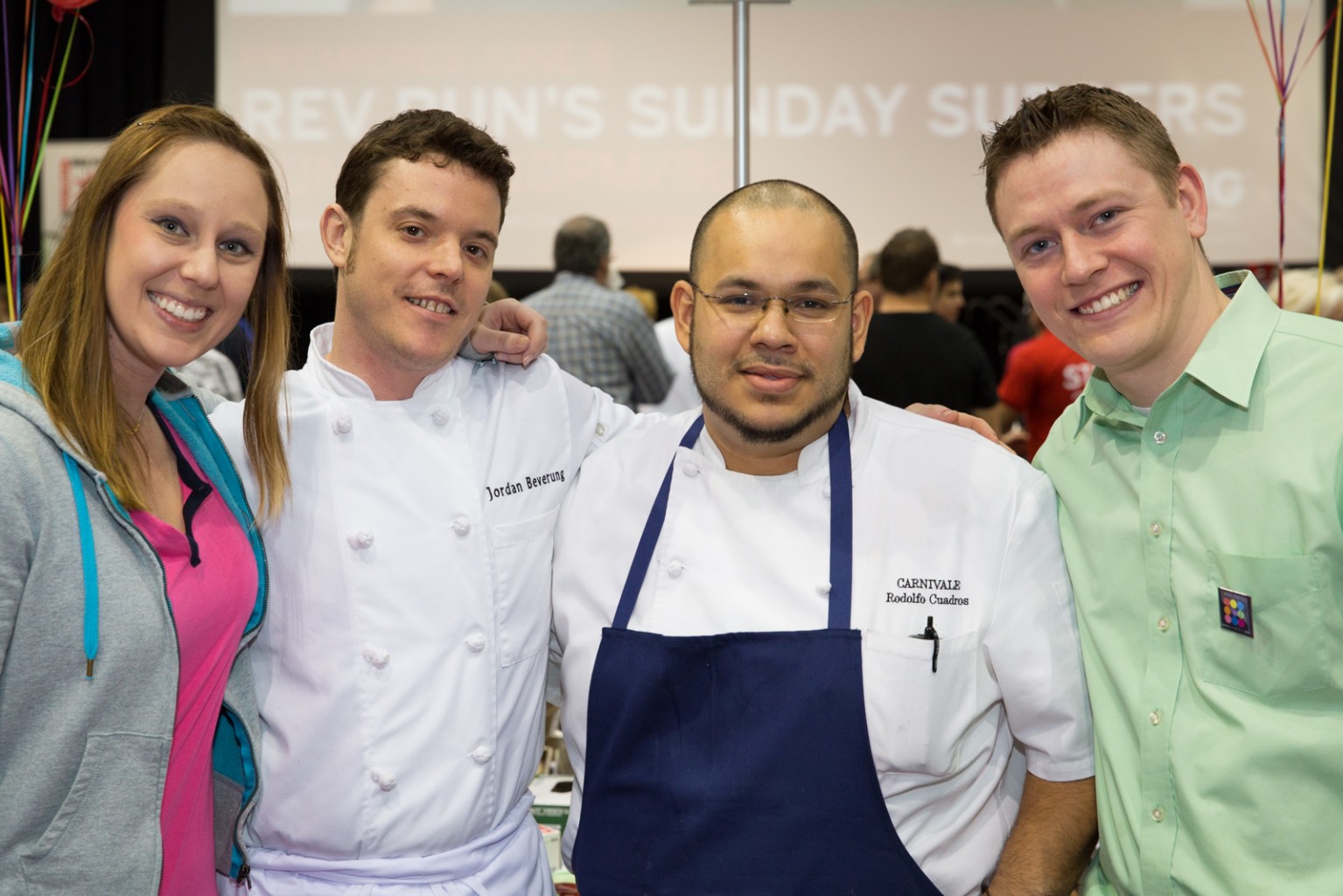