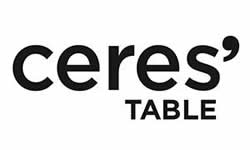 In May 2014, Ceres’ Table opened in Chicago’s bustling East Lakeview neighborhood. Chef Giuseppe Scurato, who introduced Ceres’ Table in Chicago’s Uptown neighborhood in 2009, joined forces with All Day Hospitality’s Caryn Struif, a Chicago restaurant veteran, to expand upon the successful concept that was previously named a “Best New Restaurant” in Chicago magazine and earned four consecutive Bib Gourmand awards from the esteemed Michelin Guide.
The restaurant features regional, Italian-inspired seasonal plates that pay homage to Chef Scurato’s Sicilian heritage with respect to the technique, process, and history of his native cuisine. A reflection of the Italian lifestyle, Chef Scurato has forged meaningful connections with Midwestern farmers in the spirit of cooking with seasonal, local, and sustainable ingredients. In the new, larger space, Chef Scurato has expanded the menu to feature new offerings, including homemade pizzas cooked to perfection in a newly installed wood-burning oven that sits at the heart of the restaurant.

Ceres’ Table’s kitchen is open Sunday through Thursday from 5:30 to 10pm and Friday and Saturday from 5 to 10:30pm. Our Bar opens daily at 5pm, which includes a snack menu from our Pizza oven served from 5 to 7pm. Pizza from the wood-burning oven as well as Salumi, Formaggi and our daily Bruschetta are available in the bar until close. Our Italian inspired Brunch service is available on Sundays from 10am to 2pm. 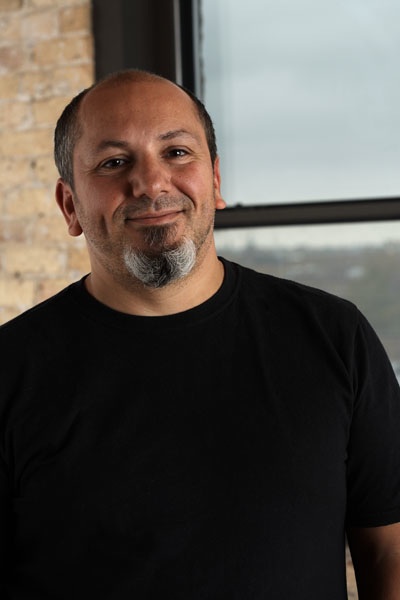 As a child growing up in Sicily, Chef Giuseppe Scurato helped his grandfather run a produce stand at the city market in Palermo, where being surrounded by fresh fruits and vegetables sparked his interest early in pursuing a culinary career. Shortly thereafter, Chef Scurato began working at a restaurant at a young age where he learned old school Italian cooking techniques that he still uses at his restaurant today.

After graduating Istituto Alberghiero in Palermo with a degree in culinary arts, Chef Scurato moved to America where he obtained a position at Wolfgang Puck’s Postrio in San Francisco, and soon after became Sous Chef of the popular restaurant. Puck brought Chef Scurato to Chicago in 1995 to open Spago Chicago, where Scurato was appointed Chef de Cuisine. In 1999, he joined the team at famed Chicago restaurant, MK, where he established relationships with many local farmers, many of which he still works with today.

Wanting to expand his culinary knowledge even more, Chef Scurato began working with Puck again in 2002 in his expansive catering operation. Ready to return to the restaurant scene in 2003, Scurato met the owners of the Boka Group and went on to assist in both the opening of Boka Restaurant and Landmark Grill. Following that, he helped open Topaz Café in Burr Ridge.

In 2009, Chef Scurato opened Ceres’ Table, an Italian-inspired neighborhood restaurant, in Chicago’s Uptown neighborhood where he was awarded with four consecutive Bib Gourmand honors from the Michelin Guide and countless other accolades including Chicago Magazine’s Best New Restaurant.

In 2014, Chef Scurato joined forces with his friend of more than 17 years, Caryn Struif to reopen Ceres’ Table in the bustling East Lakeview neighborhood with a fresh menu and atmosphere fit for its new home on Broadway St. Chef Scurato and Struif often talked about opening a restaurant together, and are thrilled that the timing finally worked out for Ceres’ Table. 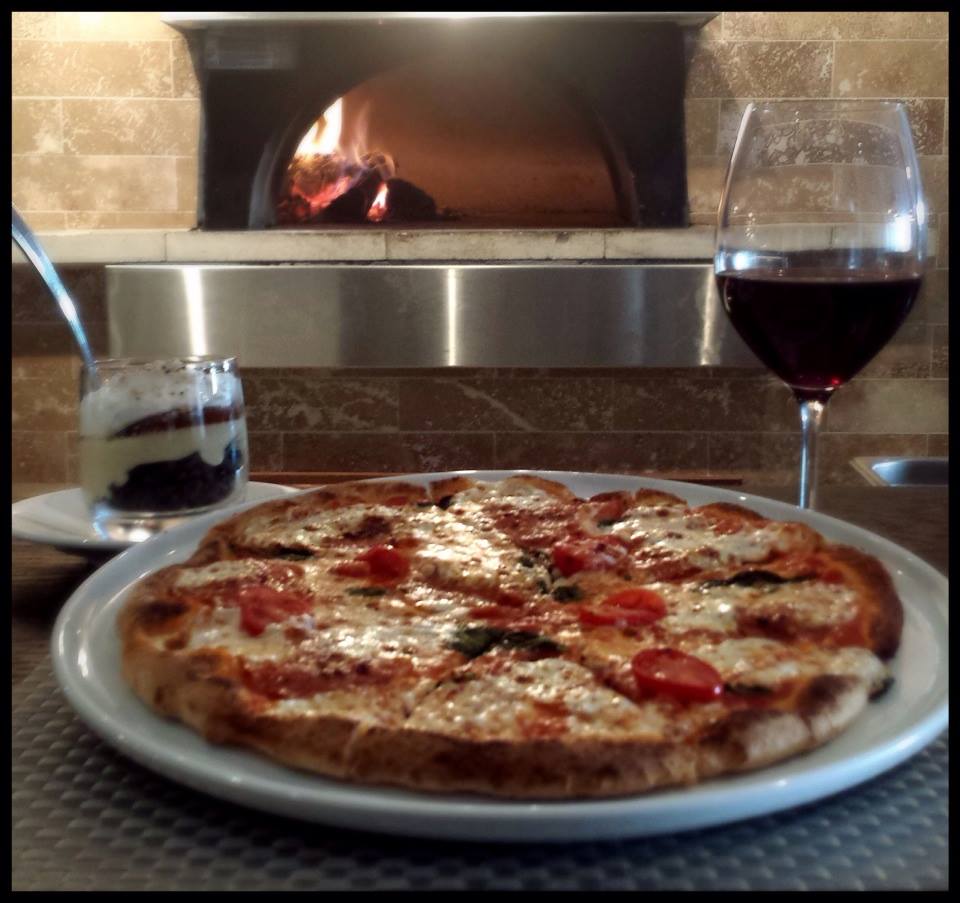