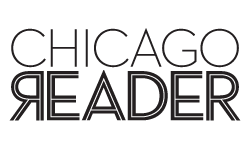 We’re excited to announce our partnership with the Chicago Reader, our official media sponsor of Baconfest 2011 and Baconfest 2012!  The Reader has teamed up with Yellow Wing Productions to produce an exciting teaser video for us, featuring some of the festival’s chefs,  as well as other celebrated local talent from Chicago, and bacon.  Bacon raining from the sky, money turning into bacon, bacon…everywhere.  You can keep updated with the behind-the-scenes photos from their shoot on their facebook page (tag: facebook.com/chicagoreader), and look out for the video when it’s released in the coming weeks!  The Reader will also be sponsoring the Bacon Tribute Video Contest for Best Bacon Tribute Video, as well as providing an amazing Reader’s Guide to Baconfest Chicago.  Stay tuned for contest details, and in the meantime, visit them at: chicagoreader.com or pick up a paper near you!

Below are some behind the scenes shots from their recent video shoot featuring some of our Baconfest Chicago Chefs: 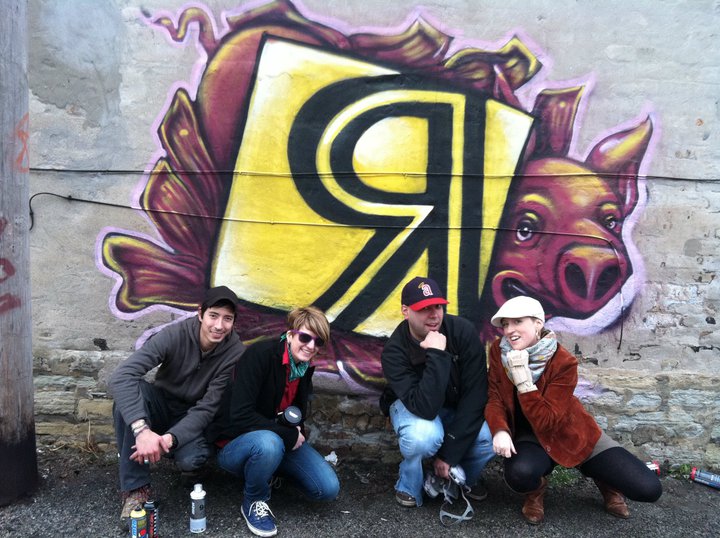 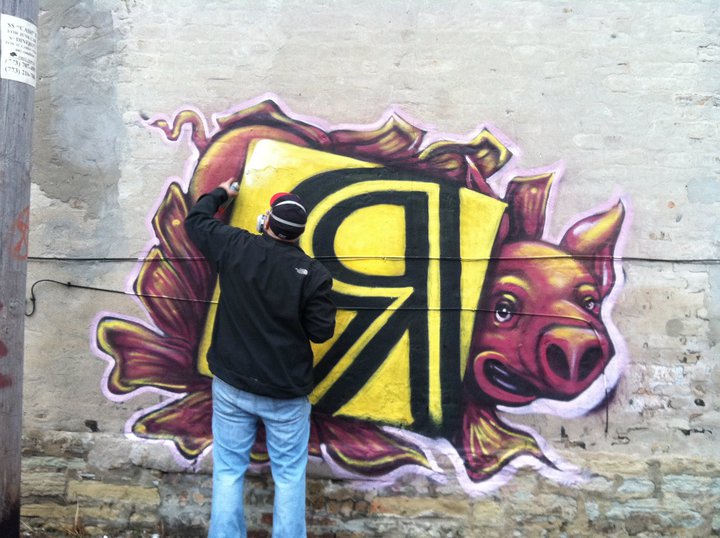 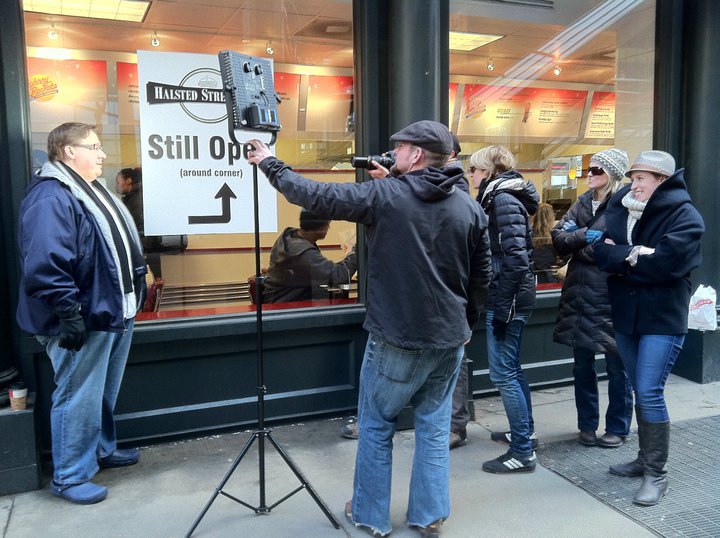 Chef Patrick Sheerin of THE SIGNATURE ROOM on location downtown 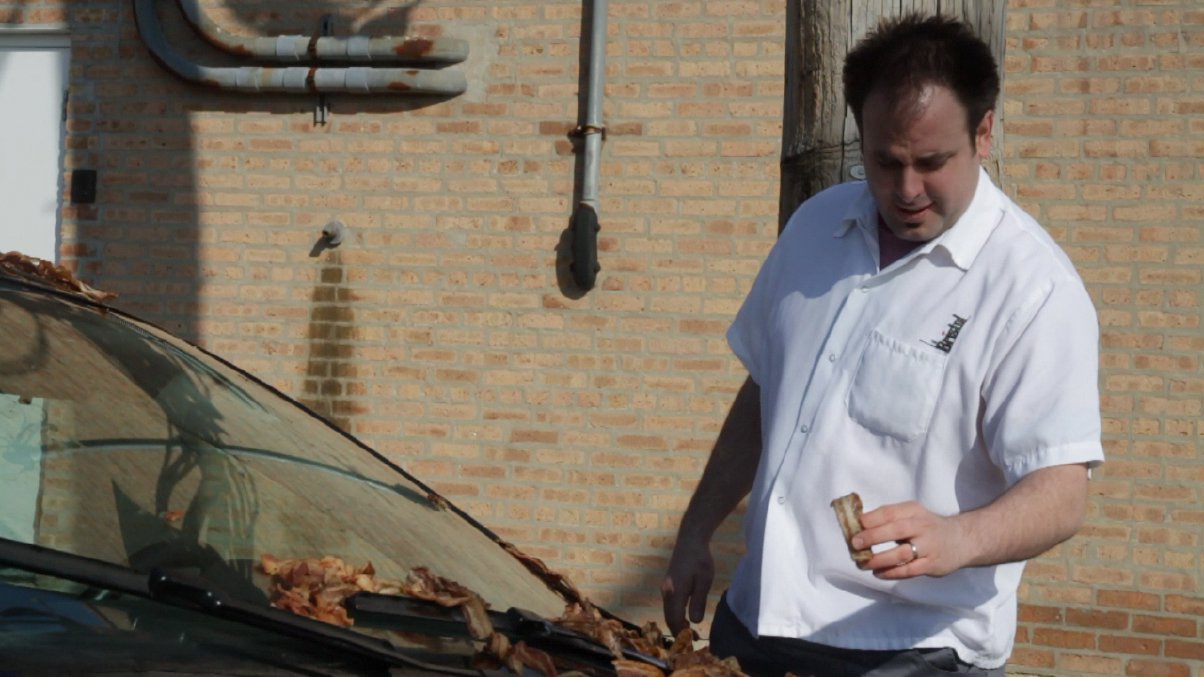 Chef Chris Pandel of THE BRISTOL 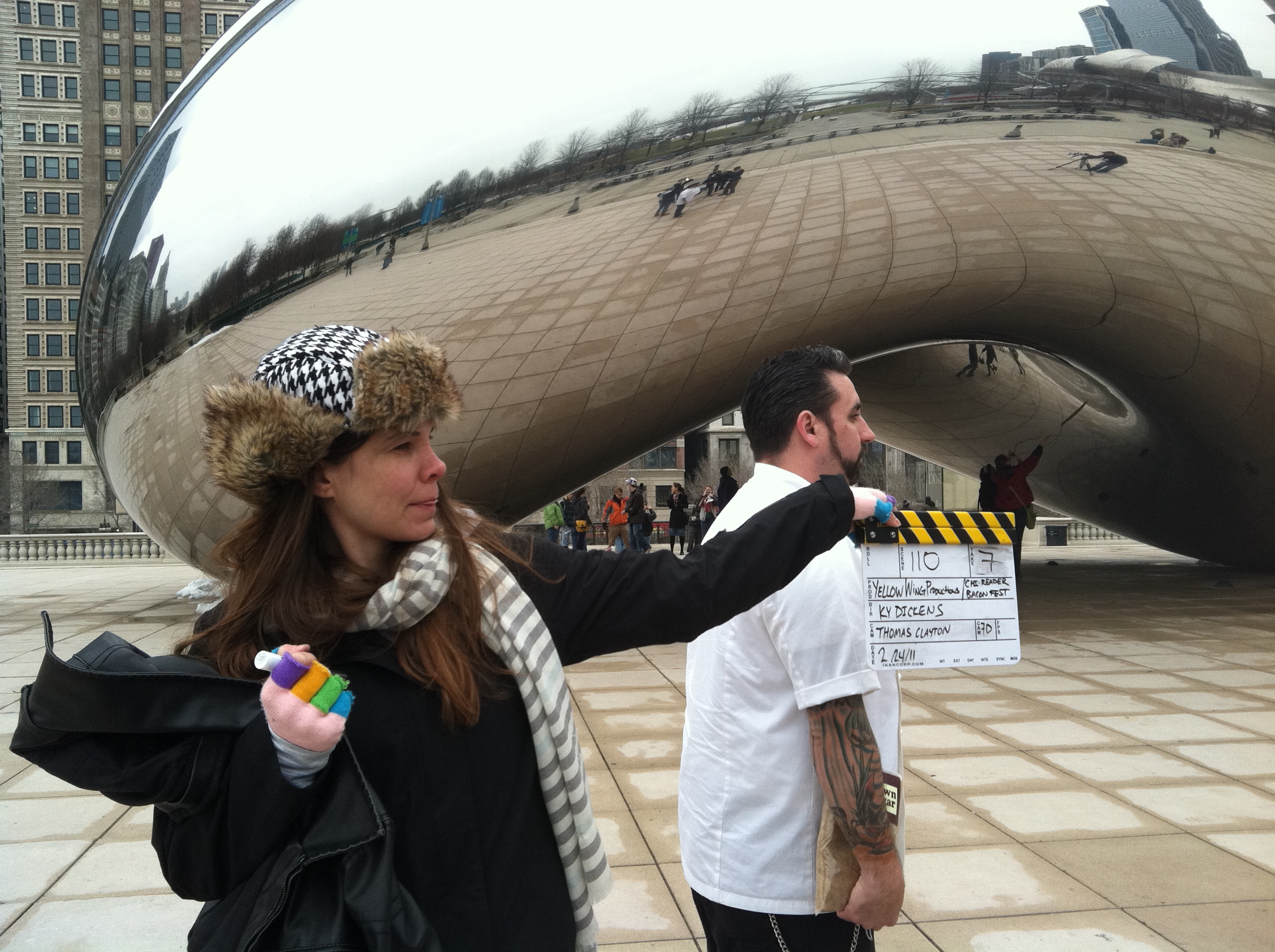 Sidney, producer from Yellow Wing Productions and Rick Gresh  from David Burke’s Primehouse at the Bean 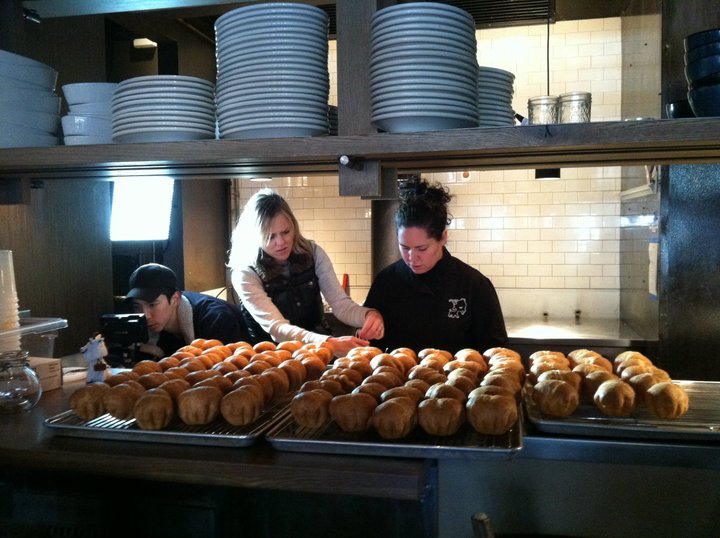 On location with Chef Stephanie Izard at GIRL & THE GOAT