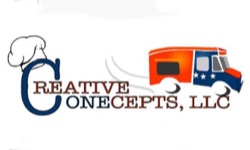 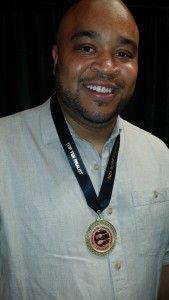 It’s only fitting that Turon Cummings was visiting Disney world—the quintessential kid’s paradise—when he conceived of the idea for his business, Creative Conecepts. After all, Cummings has spent his lifetime working to create a better environment for his children.

“I wanted my son to have a better life,” says the former teenage father about his decision at age 19 to turn down a college football scholarship to dedicate himself to the stewardship of his son. “That’s what gave me the passion to go to culinary school. If I pursued football, who was going to care for my son if I got injured? I know I can’t do stupid things, because I have too much to risk.”

So Cummings enrolled in culinary school and discovered that the griddle could spark his passion as much as the gridiron.

“Food is art,” he says. “I look at food as if it was a canvass. When I cook, I’m in a zone, I’m thinking about nothing more than making it taste good and look good. It comes from my heart, and it comes from my soul.”

That visceral energy is what fuels Cummings’s appetite for achievement. For the past 15 years, he has been ascending the ladder at a catering company that operates the food service for many major universities. And in 2014, while managing his formidable responsibilities as director of dining services at DePaul University, Cummings also launched his own business, Creative Conecepts—yes, that’s “cone” with an “e.”

The namesake of the business is a hand-sized cone made of bread that holds various fillings. Cummings first encountered the novelty at a food cart at Disney world. With his culinary finesse, he saw the potential to transform the simple meatball-filled cone into a gourmet sandwich that could be peddled at street festivals and other large events.

Creative Conecepts was established to take the idea to market, and the business has been flourishing with the help of a loan from Accion that Cummings funneled into the purchase of a food cart.

It didn’t take long for Cummings to feast on success: In 2014, he competed at the World Food Championships and placed in the sandwich category’s top 10.

“I wanted to show Accion that I’m a true entrepreneur, a true businessman, and I know what I’m doing,” he says.

In addition to managing executive responsibilities, running his own business, and raising a family that now includes one step-child along with his son and 5 month old Mia, Cummings participates in several youth mentoring initiatives.

“I want to be not just a great chef,” he says, “but a chef who mentors others and helps other businesses grow.”

In other words, commitment is hardly child’s play to Cummings, but he’s never short on inspiration.

“My son will be 13 this year,” he says. “I can’t wait to tell him how much he motivated me to have a better life.” 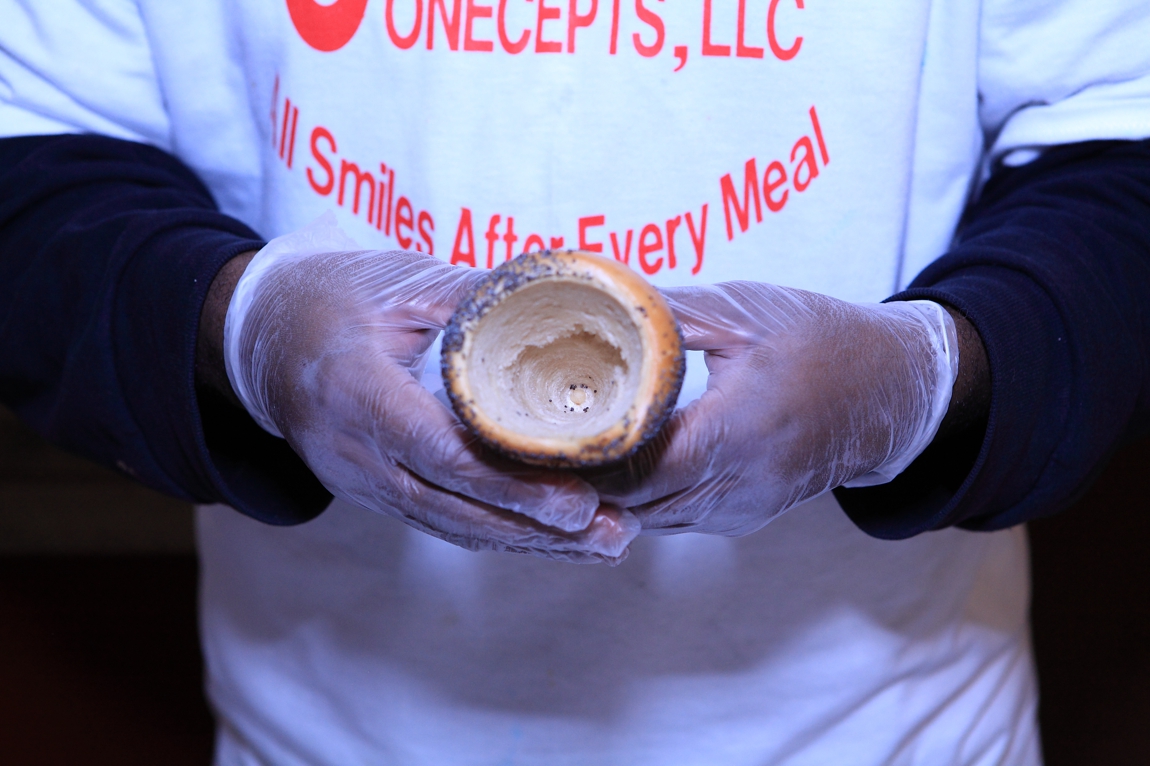