Happy New Year to everyone out there in frosty Chicagoland. The holidays are over and if you’re like us, it’s back to work to kick off 2015. Whooohooo!

A few quick updates (and an anecdote) to brighten this cold January morning:

Baconfest Chicago 2015 is locked and loaded for April 17 & 18 at the UIC Forum. We’re very close to going public with the line-up of amazing exhibiting restaurants. Let’s just say that the scope AND quality of the 2015 roster will blow your minds. We can’t wait to share with you all of the fantastic, generous culinary artists collaborating on Baconfest Chicago 2015. Keep an eye out for the big announcement in the next 10 days. General Admission tickets will go on sale in mid February as always, and a handful of Cooking Channel Baconfest VIP tix are still available.

Baconfest Chicago would not be possible without the support of so many incredible sponsors and you’ll be hearing a lot about all of them in the coming months.

But we wanted to start our rollout of sponsor “Welcome!” announcements by saluting one of our major beverage partners since 2013/14: the WIRTZ BEVERAGE GROUP.

Now, naturally there are many thirsty throats at Baconfest made parched by the numerous bacon delicacies on offer. Our partnership with WIRTZ and their fantastic brands gets a plethora of beverage options in your hands, Bacon Nation.  And for that, we at Baconfest along with our partner the Greater Chicago Food Depository say HUZZAH and thank you to the entire awesome Wirtz team led by our rep Eric Hay.

*** a little anecdote for those of you really not wanting to start work:

As many of you know, the Wirtz family owns the greatest sports franchise in  the USA:  The Chicago Blackhawks. And, as if its not already enough that they play such a crucial role in supporting Baconfest Chicago, last night members of the Wirtz team hosted Seth, Michael and me for an incredible evening at the United Center where we witnessed the Hawks rally to beat the Dallas Stars in overtime.

Full disclosure: Seth thinks icing is for cakes, and Mike and I are admittedly bandwagon fans (but we jumped on board HARD during the Western Conference finals in 2009 and have rarely missed a telecast since, so cut us some slack—it’s been 6 years for crying out loud!  And I have a cat named Marian Hossa… seriously.)

Anyway, it was freakin’ AWESOME. And to top it all off, Mike and I got to meet Mr. Wirtz (or “Rocky” as he quickly corrected me), shake his hand and say “thanks.”  Thanks indeed.  To the whole Wirtz organization, for helping us make Baconfest Chicago a reality, and… for the Chicago Blackhawks.  (Cue: the Dagger.) 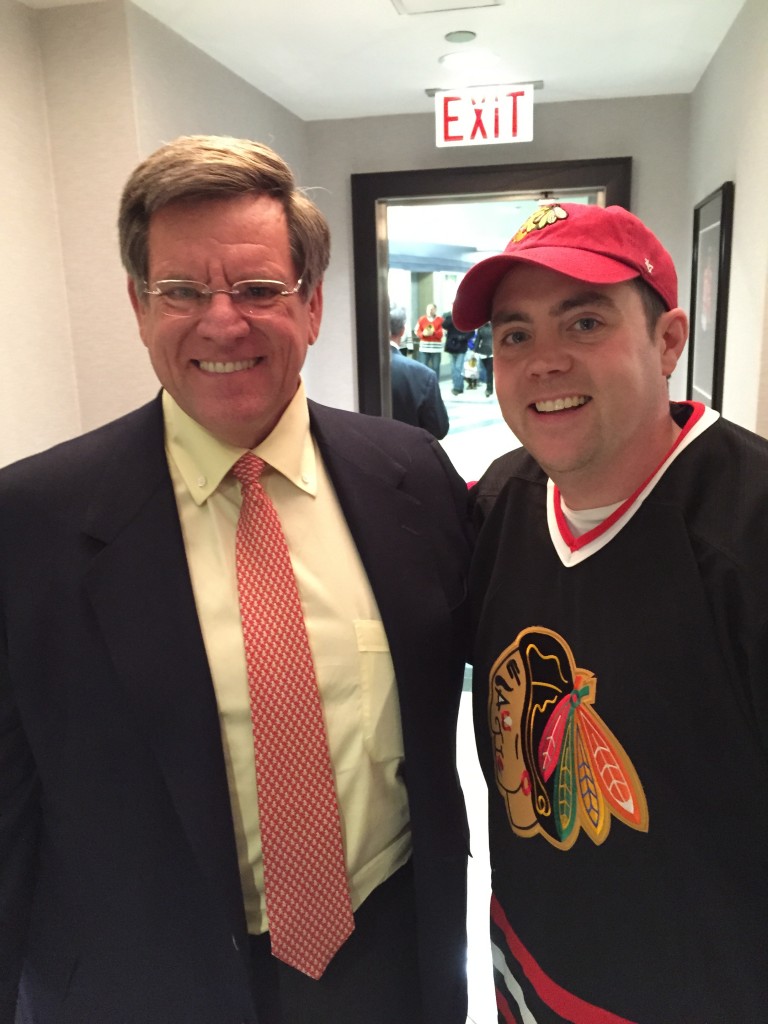 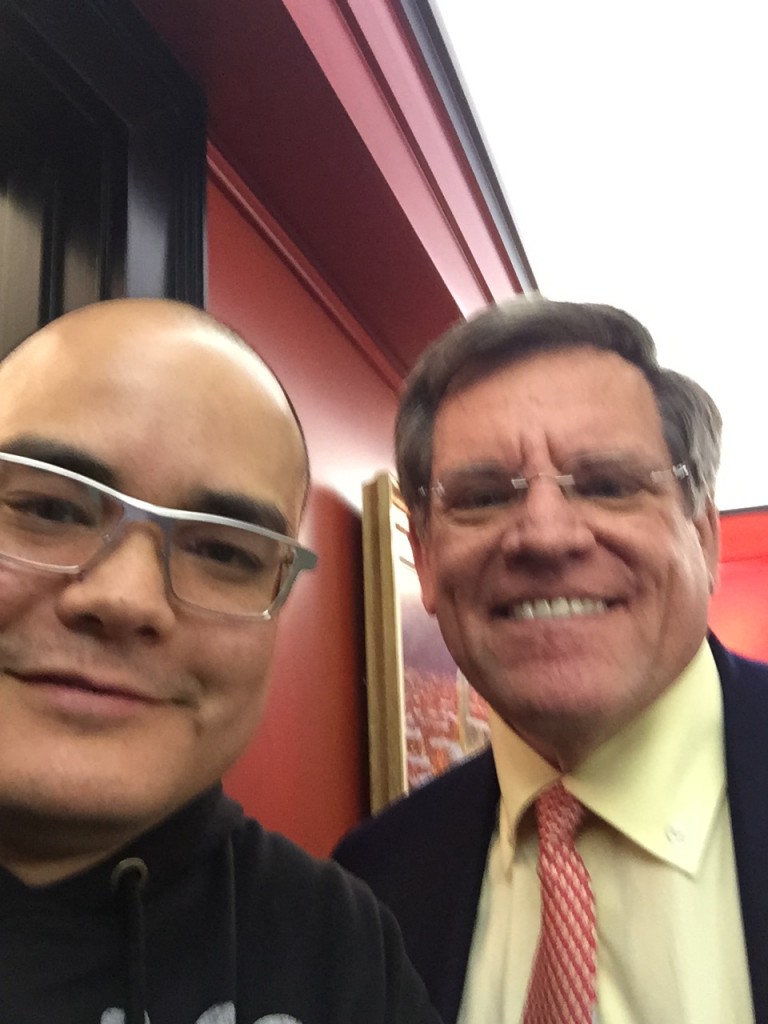 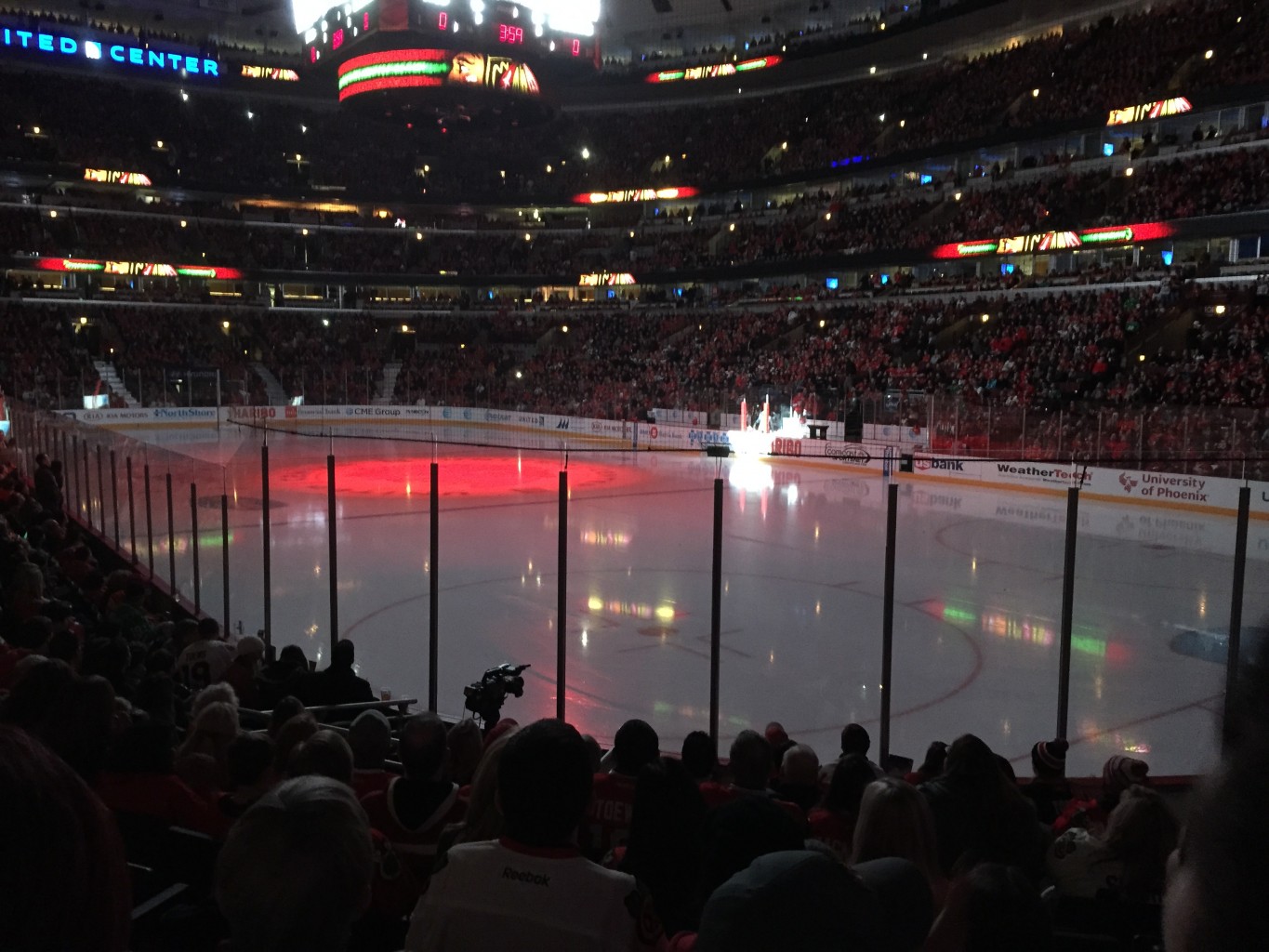 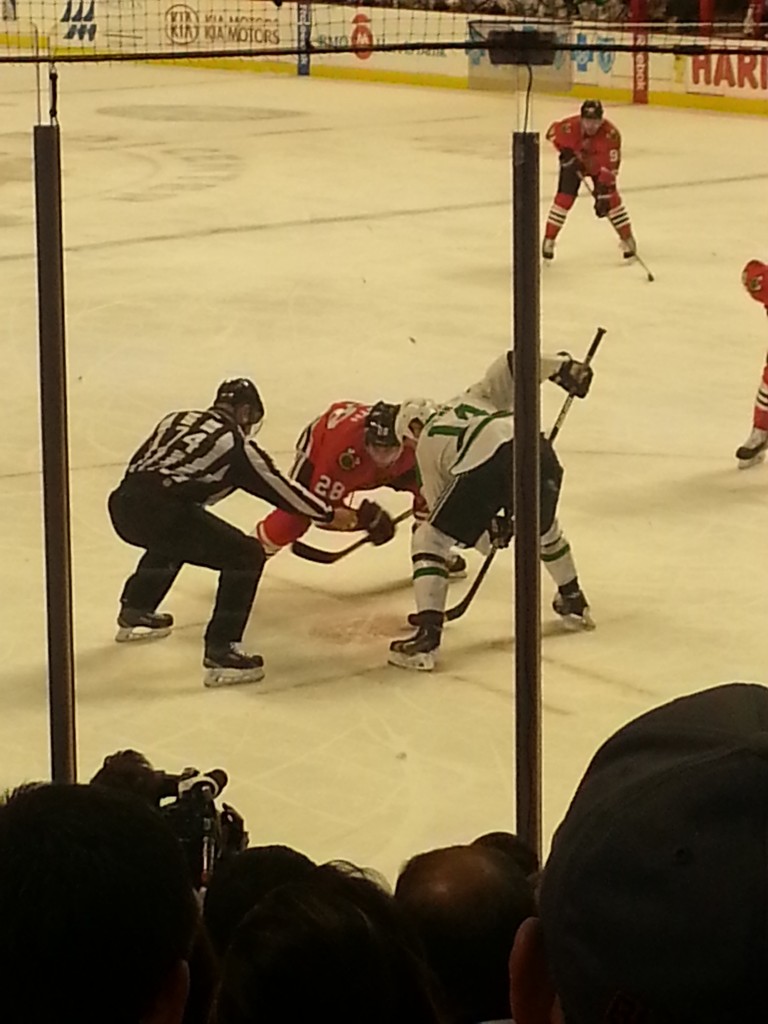