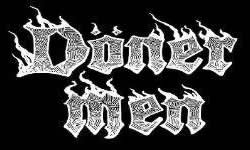 DönerMen is German Imbiss (street food). Where Bavarian beer hall fare is what Americans have come to think of as German food, Imbiss is a popular and rich side of German cuisine that draws from various intersecting food cultures in Europe.

DönerMen is anthropology through food. Try Currywurst, a post-war Berlin invention combining Indian spices via British Imperialism and German sausage in one dish. Or try the other DönerMen stalwart, Döner Kebab, a marriage of flavors brought to Germany by Turkish immigrants in the early 1970’s, packaged for the fast pace of modern Berlin.

Sound highfalutin? It’s not. You know how the U.S has tex-mex? This is sorta of a Ger-Turk. Or is it Turk-Ger? Either way it’s delicious.

In this spirit of this emergence, daily specials will evolve to showcase grilled meats and flavor combinations from around the world, but with a tip of the Seppelhut to Deutschland.

When millions of Turk immigrants arrived in Germany in the 1960’s they brought with them the traditional döner kebab, meat roasted on a vertical spit and served on a platter with rice. This all changed in 1972 when Kadir Nurman began serving his restaurant’s döner on toasted bread with European and Middle Eastern sauces and a “salat”, consisting of seasonal and local vegetables. Perhaps it was to keep late night revelers moving or just a way of fitting in with the fast paced Berlin lifestyle, either way the convenient sandwich has since become the most popular street food in Germany. Today more than two million döners are sold each day in Germany, surpassing even currywurst, with over 1300 stands in Berlin alone. 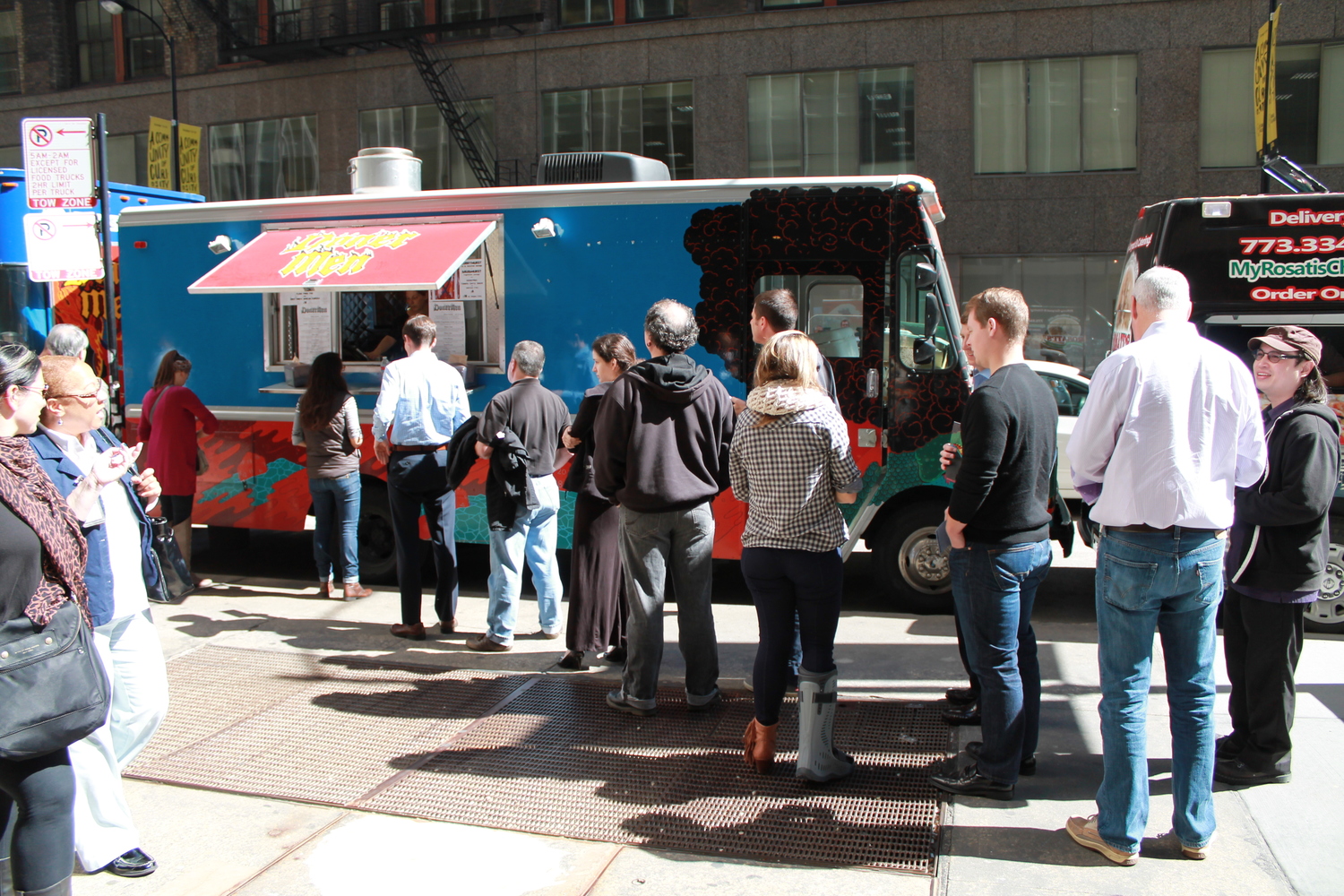 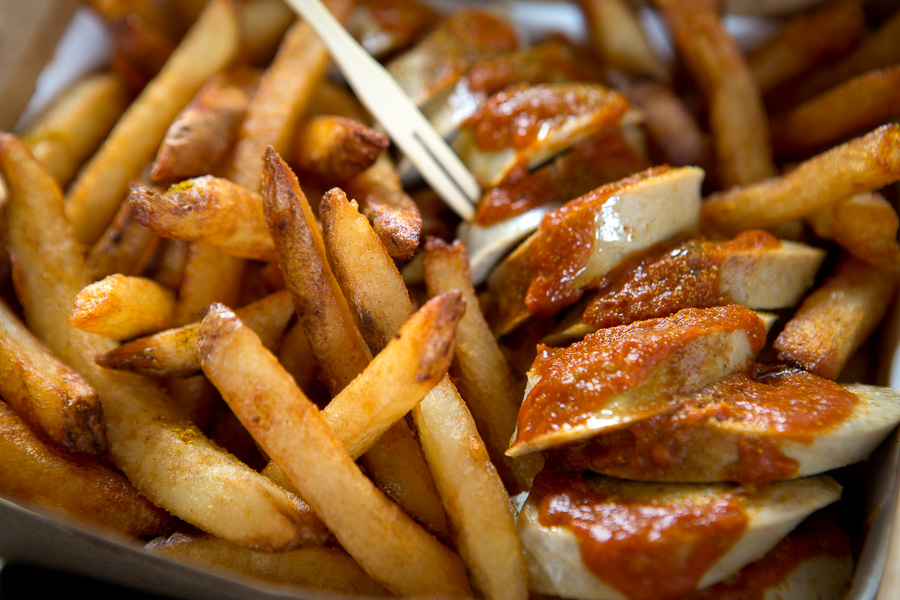