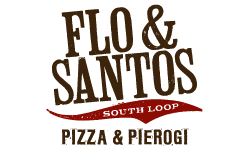 Hours:
We’re open every day for business at 11:30 a.m. Family friendly and a bit more “social” after 8pm-ish.

Born and raised on the Southside of Chicago, Mark has always had a passion for the culinary arts. Watching “The Frugal Gourmet” television show and observing his mother and grandmother’s ethnic blend of Polish and American homemade cooking, Mark decided that his path would lead him to a career as a Chef. Mark attended EIU in business management and then attended Culinary School at Kendall college to pursue his dream. His training began under Randy Zweiban at Nacional 27 for 2 years. Then, he decided to widen his knowledge by working in country clubs, small and large scale restaurants, and the InterContinental hotel for six years. Currently, Mark is executive Chef at Flo & Santos, fulfilling his family’s legacy of fusing Polish, Italian, and American cuisines. 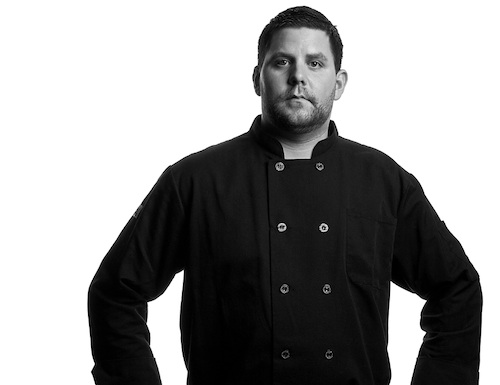 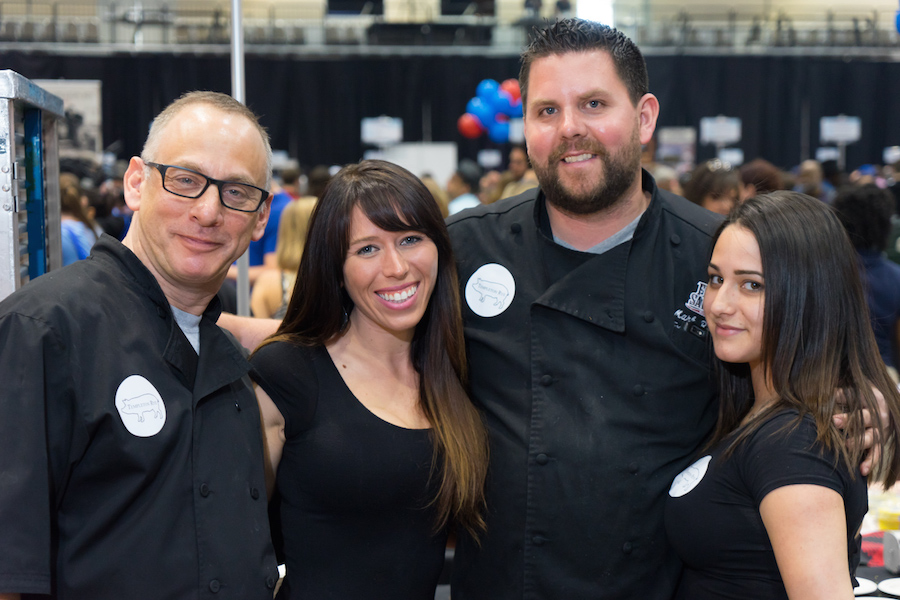 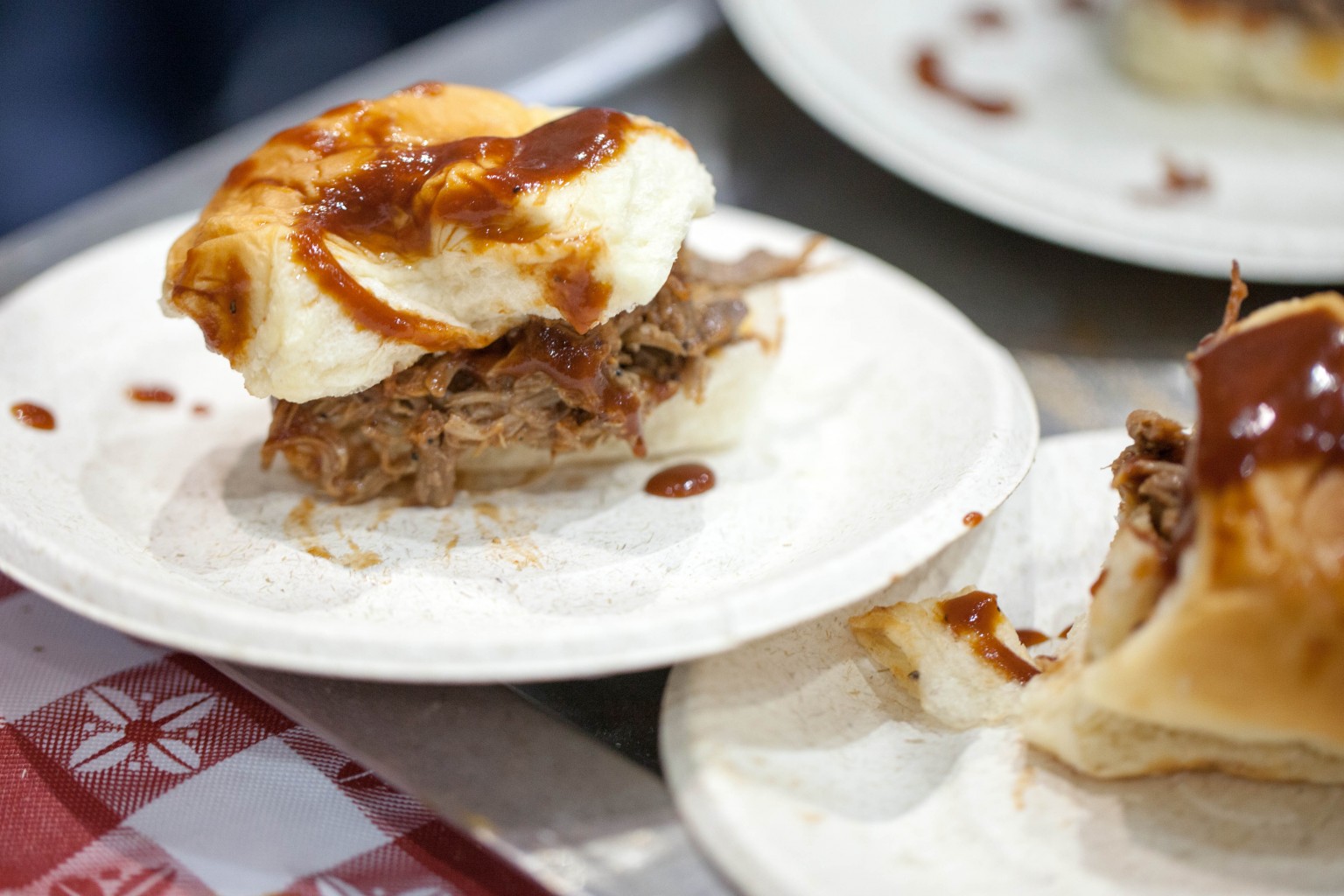 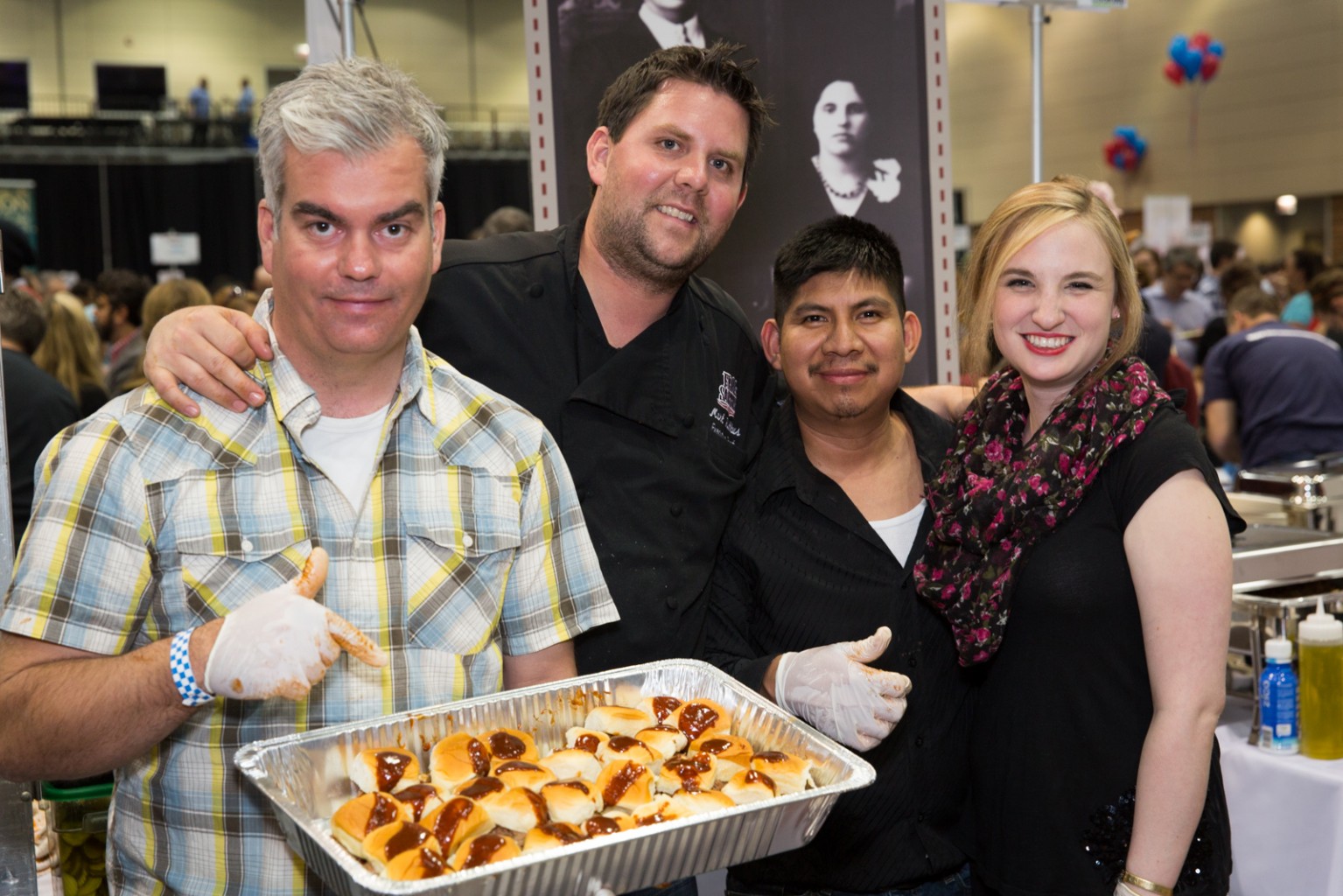 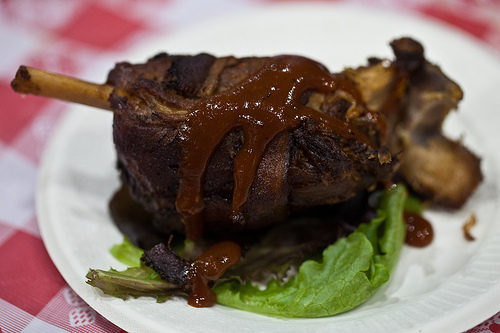 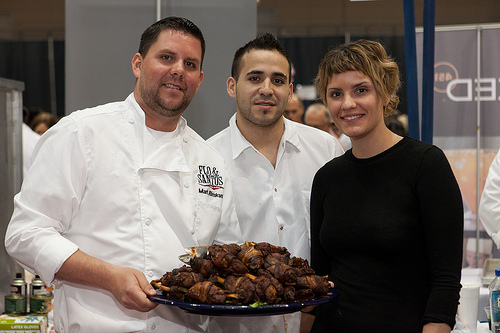