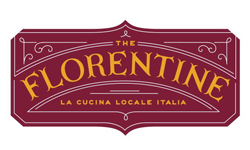 Located in the JW Marriott Chicago, in the city’s bustling Loop financial district, The Florentine offers an elegant yet accessible interpretation of seasonal Italian cuisine.

Characterized by simplicity and paramount ingredients, the menu showcases top imported Italian pastas, cheeses, salts and meats as well as ingredients from local and organic farms. In addition to an extensive antipasti menu and a variety of wood-fired thin crust pizzas, handmade pastas can be ordered in half or full portions. Desserts are modern interpretations of Italian classics, such as Tiramisu and Ricotta Cheesecake.

The Florentine offers a variety of draught beers, ciders, and cocktails and also boasts an affordable wine list highlighting Italian and domestic wines. Diners can enjoy wine by the bottle or by the quartino (1/3 bottle).

Incorporating traditional materials in a modern way, The Florentine envelops guests in a warm and lush interior. The airy front room is the perfect place for breakfast, lunch, drinks or a light bite during the day. An eye-catching circular bar with a bountiful antipasti display anchors the space.

Chris Macchia brings more than 15 years of prolific industry experience to his position as executive chef of The Florentine. A graduate of the Culinary Institute of America, Macchia began his career with a two-year tenure at the world-renowned Gotham Bar & Grill in New York City, before heading west to join the culinary team at the five-star, five-diamond Four Seasons Hotel in Maui. From there, he moved to Chicago to serve as chef de cuisine for KDK Restaurant Group, specifically managing Red Light and Saiko restaurants, as well as for the Peninsula Hotel.

Macchia joined Coco Pazzo Restaurants as executive chef/partner in 2006, attracting attention from local critics, who applauded his contemporary take on Tuscan-inspired dining. His dishes showcased a true passion for Italian ingredients treated with unique, imaginative techniques. Most recently, Macchia received the Jean Banchet Rising Star Chef award for his work at Coco Pazzo in 2011. While supervising all aspects of both Coco Pazzo and Coco Pazzo Café, Macchia was awarded Chicago magazine’s “Best Top 20 Pizzas”, three-star reviews from both the Chicago Tribune and Crain’s Chicago Business, and a three-and-a-half review and “Top Ten Restaurants” nod from the Chicago Sun-Times in 2009. 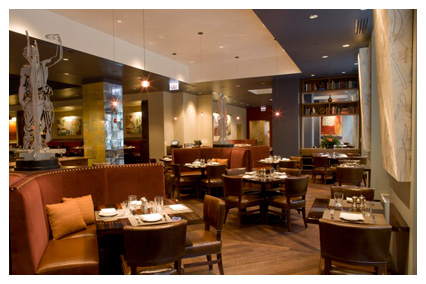 The Florentine at Baconfest Chicago 2012: 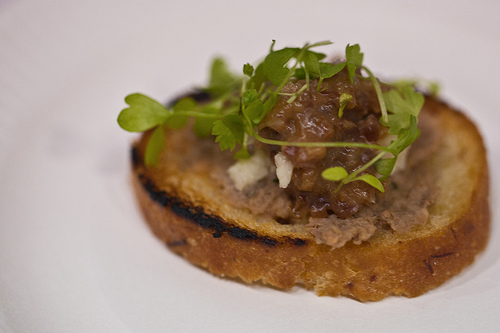 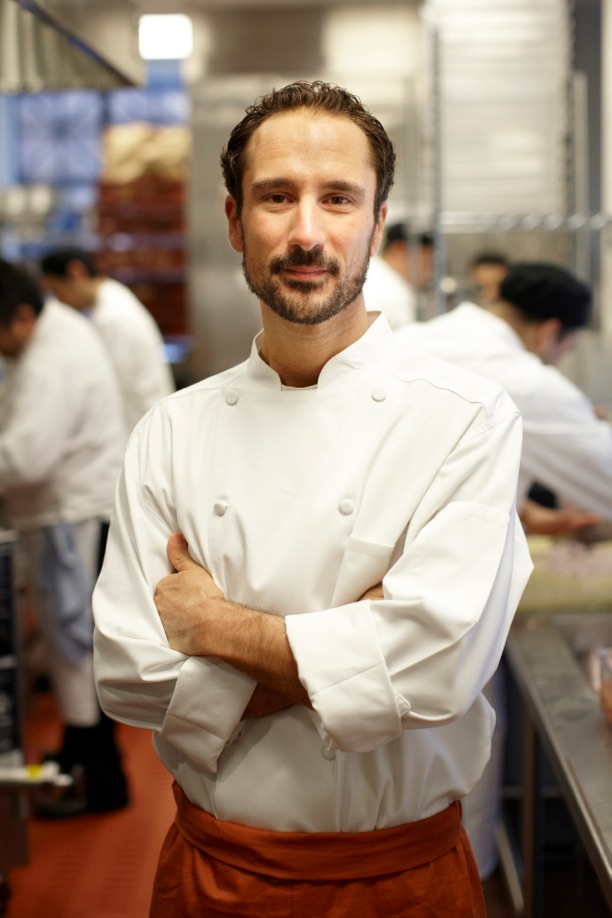