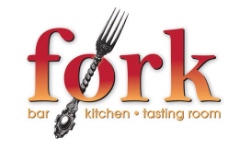 About:
FORK in Lincoln Square offers contemporary American cuisine. We have 30 wines by the glass & flight & 150 Craft Beers. Wine flights, Beer Flights, Cheese Flights, comfortable booths and a modern but cozy atmosphere make this new restaurant a great place for a quiet dinner, or just a few drinks after the show. 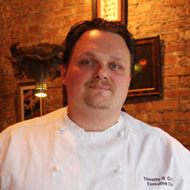 Timothy Cottini cooks with passion and purpose. Since coming to Fork in Chicago’s Lincoln Square neighborhood, where four generations of his family have called their home, Timothy has had the opportunity to show his passion. Focusing his energy to highlight local produce, sustainable fish, naturally raised meats he has raised the bar in the neighborhood. He can be seen at numerous local markets talking with the farmers and planning menus for the weeks to come. Taking a big step forward in 2013, Timothy won the peoples choice award in Brewery Ommegang’s Hop Chef and is looking forward to a big 2014. Already slated to participate in Baconfest and Hop Chef, Timothy is keeping his fingers crossed to be a participant in Chicago Gourmet’s Hamburger Hop.

Timothy has worked for some of the best chefs in his twenty plus years of cooking. He was educated at Kendall College and spent his internship working at The Mansion on Turtle Creek under the legendary Dean Fearing. Upon returning to Chicago while finishing his degree Timothy worked under the tutelage of Sean McClaine & Jared Wentworth then received an opportunity to work at as a Sous Chef at a small French Bistro, Betise, in Wilmette. While still finishing his degree Timothy took over the duties of Chef and continued on as Chef for another year after finishing his degree. After that Timothy took a step back to continue the learning process and took a position at Nomi to learn from Chef Sandro Gamba then moved on to work with Chef Charlie Trotter and then with Bruce Sherman at North Pond. At North Pond Timothy learned to appreciate where the food comes from and the importance of using food grown the way it should be and served in its peak season. Working his way up through the stations Timothy earned the rank of Sous Chef and helped lead the kitchen for over a year in that role. Timothy then moved to Ambria to work with Chefs Gabino Sotelino and Christian Eckmann to return Ambria to its spot amongst Chicago’s best restaurants. Then Timothy moved to Café BaBaReeba, one of Chicago’s busiest and most popular locations. It was there that Timothy spent the next seven years carving out a niche for himself by instilling the focus on seasonality and locally grown produce!

In 2012 Chef Cottini took an opportunity to return to his roots and be a partner at Fork. Moving to a new restaurant in smaller family focused neighborhood has been very rewarding and challenging. Timothy has refocused the restaurant on being a farm to table experience and using locally raised and natural meats. Timothy’s profound respect and care for seasonality and sustainability will bring great things to Fork for the years to come! 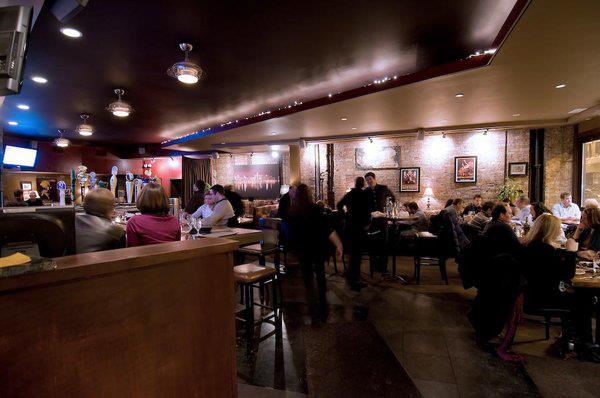 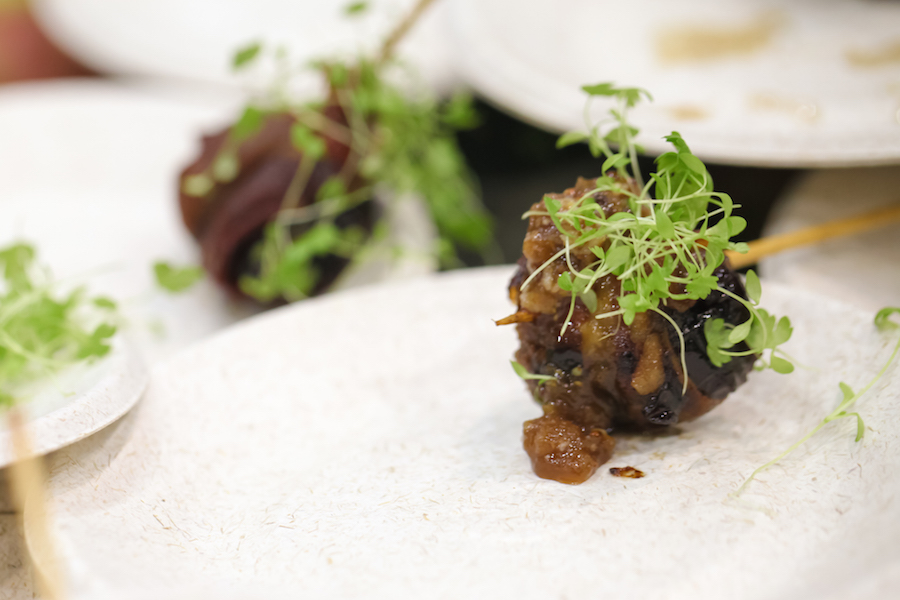 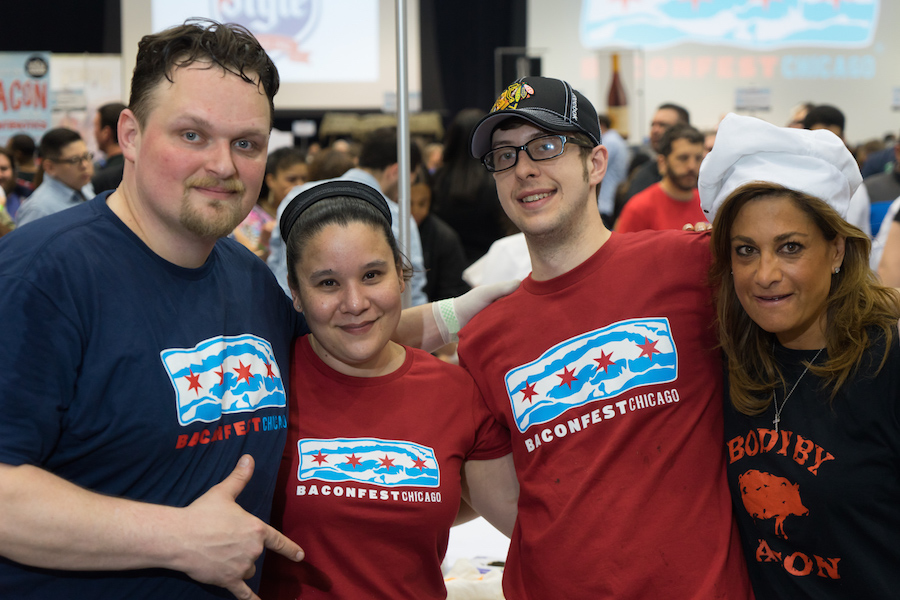 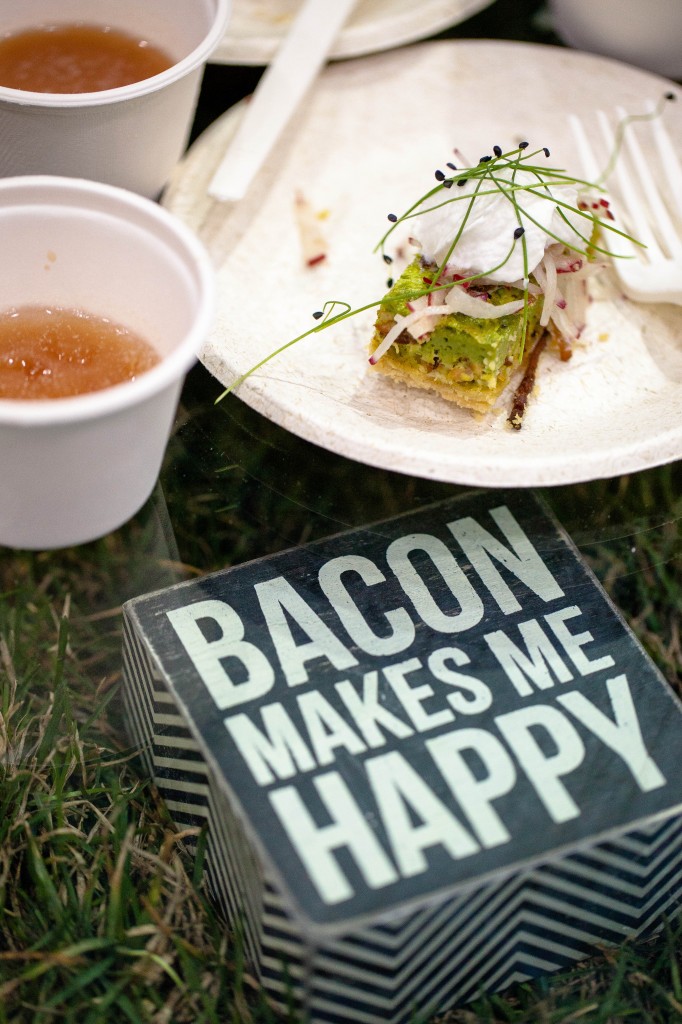 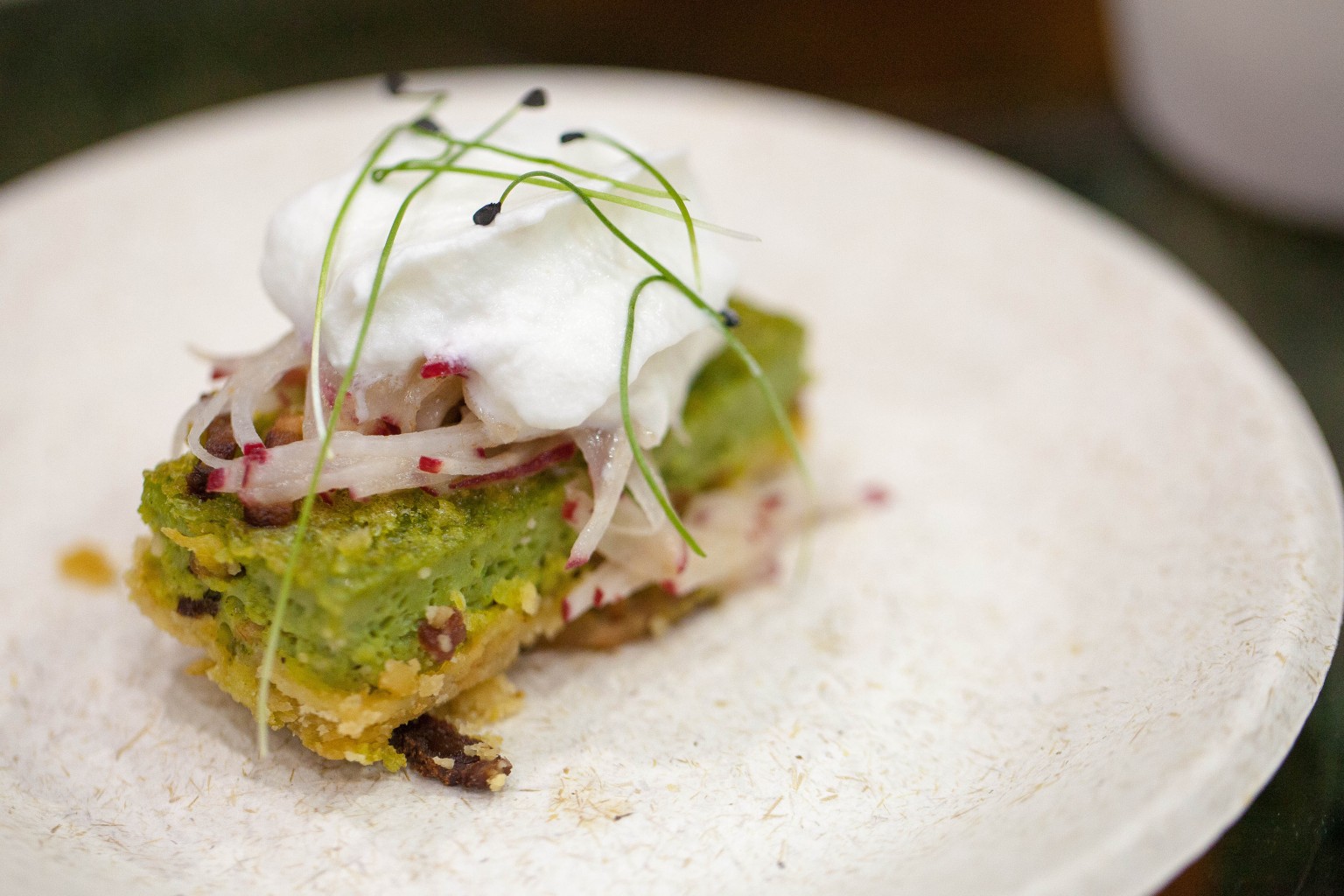 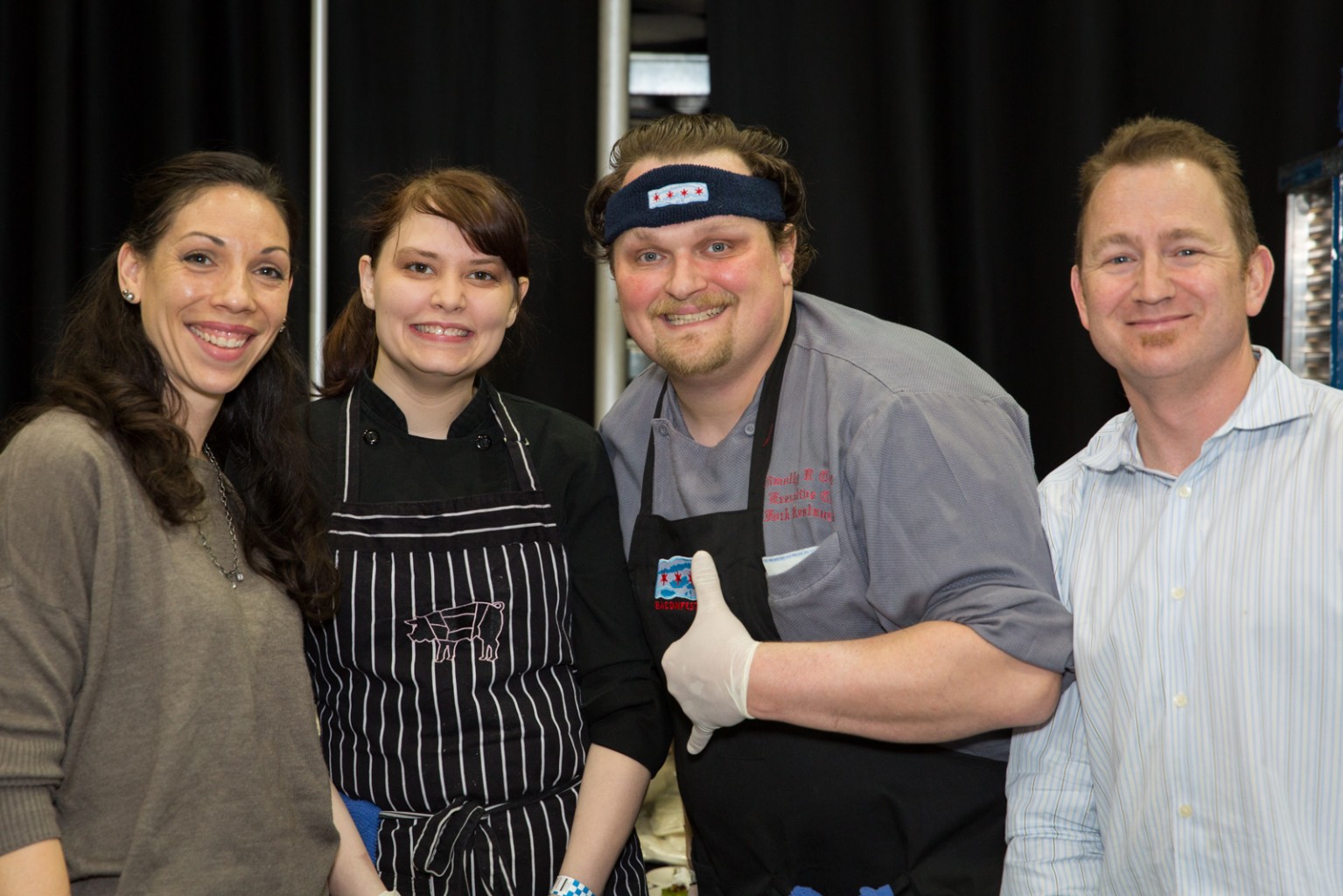