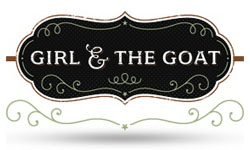 A 2011 James Beard “Best New Restaurant” nominee, Girl & the Goat has been praised by high-profile publications such as Saveur, New York Times, Food & Wine, Better Homes and Gardens and others. Little Goat, Stephanie’s highly successful follow-up to Girl & the Goat, encompasses a diner, coffee shop, bread shop and bar. An outpost of Little Goat Bread opened at the Chicago French Market in Spring 2013.

Izard was the first woman to win Bravo’s Top Chef (Season 4/2008) and is the only winner of the original version of the show to take the title of “Fan Favorite.” Among other recent accolades, Stephanie was appointed to the Macy’s Culinary Council and was named celebrity chef of “CMT Artists of the Year.”

Stephanie is a graduate of the University of Michigan and the Scottsdale Culinary Institute and has worked in some of the most respected kitchens in Chicago including La Tache, Spring and Vong. She previously owned the highly-acclaimed restaurant Scylla, which she sold just prior to appearing on and winning season four of Bravo’s “Top Chef.” Izard’s first book, “Girl in the Kitchen,” was released in the fall of 2011 (Chronicle). Izard also has a newly launched product line called “The Flavor, By Stephanie Izard,” consisting of sauces and rubs available for purchase for the home cook. 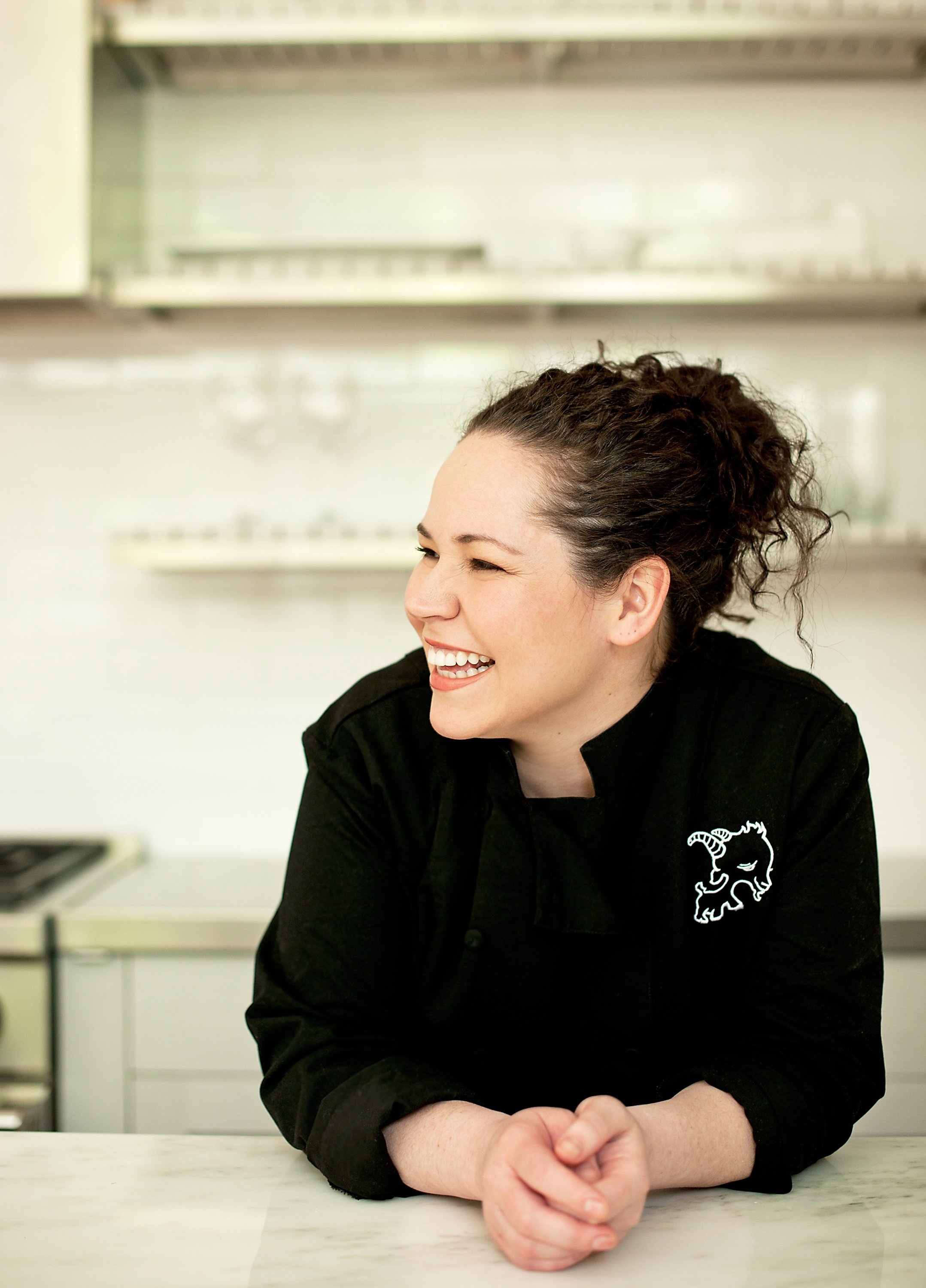