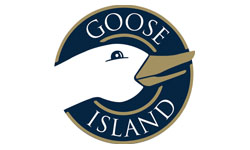 On April 20th at UIC Forum, Goose Island will pour:

Read about them here.

What else is there to say? HUZZAH to the entire Goose Island family for joining us to celebrate bacon for the third straight year and for their support of our charity beneficiary THE GREATER CHICAGO FOOD DEPOSITORY!

Founded in 1988, Goose Island is one of the Midwest’s first craft breweries, and is acclaimed for creating world-class ales made with the pure waters of Lake Michigan and the highest quality Midwestern malts. Goose Island has captivated the hearts, imaginations and palettes of beer drinkers with award winning ales – including 312 Urban Wheat Ale, Honkers Ale, India Pale Ale, Matilda, Pere Jacques, Sofie, and a wide variety of seasonal, draft only and barrel-aged releases including Bourbon County Brand Stout, the original bourbon barrel aged beer. 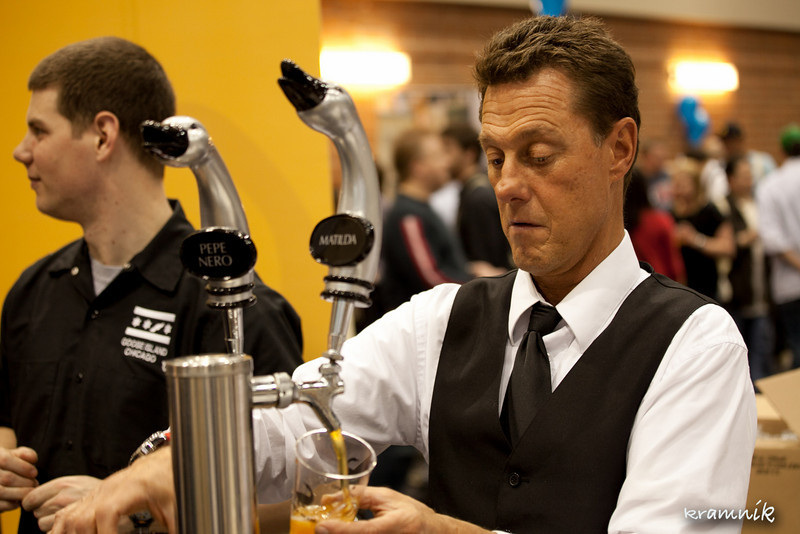