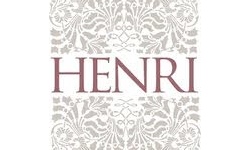 From the creators of The Gage comes Henri — energetically American, French influenced. Heralded as an “instant classic”, Henri offers fine dining without pretention. Henri takes its inspiration, as well as its name, from the pioneering American architect Louis Henri Sullivan, whose work re-imagined our turn-of-the-century urban landscape.

Although he studied at the prestigious École des Beaux-Arts in Paris, Sullivan was not limited by deference to convention in his pursuit of the bold. With a vision unique for his era, Sullivan used his classical education as a tool to inform modernity in his early designs for the steel-frame skyscraper, a quintessentially American structure. Sullivan’s work, which includes the terra cotta ornamental facade of Henri’s building, illustrated that only a strong foundation supports innovation. Henri embraces this guiding principle in both its design and its menu.

Under the direction of Executive Chef Chris Gawronski, Henri’s menu is influenced by the refining principles of classical cuisine. Innovative dishes like kampachi crudo join traditional favorites such as foie gras, steak tartare, Dover sole and ribeye au poivre. The tasting menu highlights the bounty of the season, accompanied by perfectly paired wines by sommelier Jason Wagner. The carefully curated wine list is almost exclusively biodynamic, while cocktails are both creative and classic. 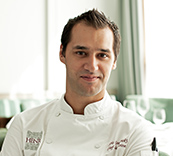 Growing up with a father as a master chef, Christopher came to understand from a young age the challenges and triumphs of a life in the kitchen. Learning and traveling the world with his father shaped his ideals on what remarkable food should be. From his early years, his father taught him to pay homage to the classic ideals of haute cuisine while creating, and is it these ideals that Chef Chris carries into the kitchen at Henri.

Christopher began his career in Columbus, OH, and over the past decade has worked in Los Angeles at several acclaimed and Michelin-starred restaurants. He has cooked alongside many talented chefs – some of whom include Quinn Hatfield of Hatfield’s in Los Angeles, David Meyers of Sona and Brian Polcyn of Forest Grille – who have shaped his palate and mind, translating into his imaginative work today.

Chef Chris has been a part of Henri’s culinary team since 2011. As Executive Chef, he is dedicated to focusing on the foundations of excellent cuisine – showing appreciation for the fundamentals of modern French cooking. His menus at Henri feature classic, deep flavors, yet with modern nuances and plating. He is committed to a fine dining experience that is both playful and approachable. 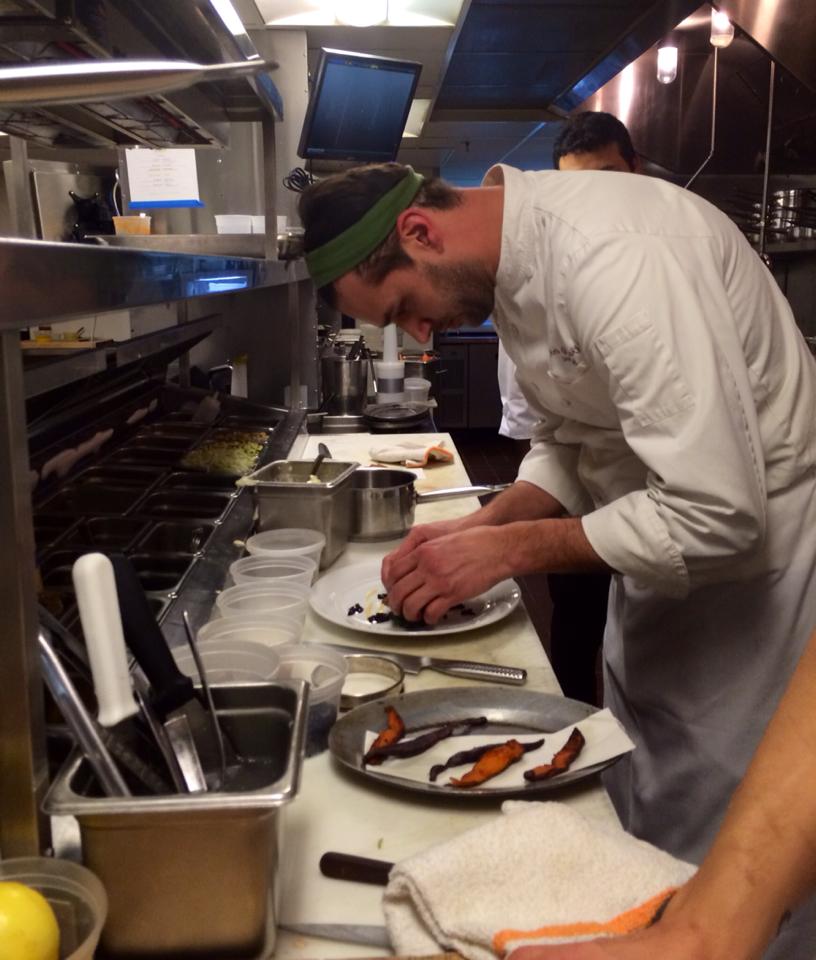 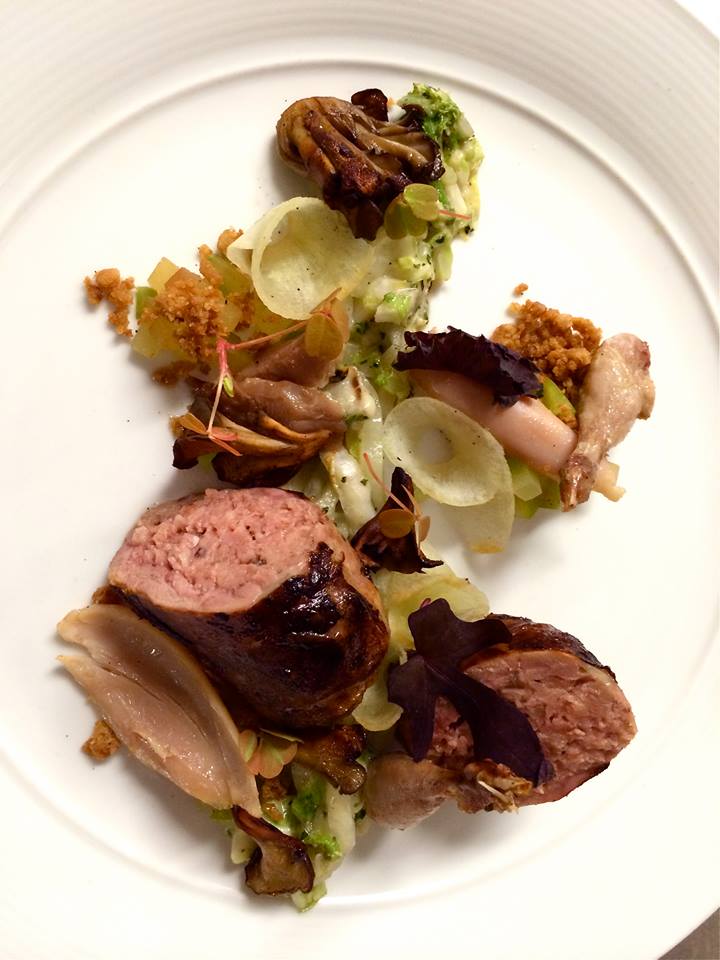