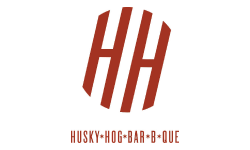 Not only was Joe born and raised in the Deep South, lives and breathes BBQ, but Joe also had the honor of winning the American Culinary Institute student award for 2009. He also won the Charlie Trotter Student Culinarian award in 2009. He received top honors in his class at the Washburne Culinary Institute.

Joey is a top contender in the Kansas City Barbeque Society and Illinois Barbeque Society. He is quickly coming up in the ranks, consistently scoring higher and higher at each competition with the Husky Hog BBQ team.

Joey has attended two of the top BBQ chef’s classes in the country. In January 2012 he attended Jacks Old South BBQ School in Unadilla, Ga. with Myron Mixon. He also had the pleasure and honor of competing under the guidance of Lonnie “Bubba” Smith and the Bubba Grills team at the Memphis Barbeque Network Invitational competition in March of 2012.

Joe takes great pride in serving a top quality product and wishes to bring the BBQ experience of your lifetime to each event he has the pleasure of attending! 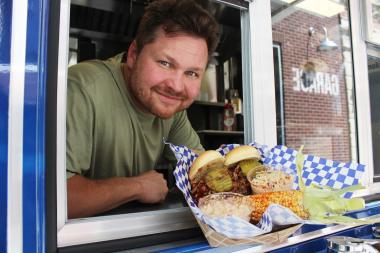