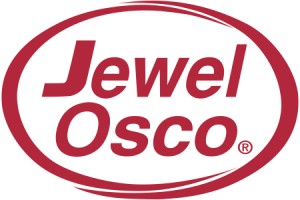 Baconfest Chicago is pleased to welcome back Jewel-Osco to the roster of amazing sponsors for 2017!  As the official sponsor of the Saturday Lunch session and our exclusive grocery parter, they’re bringing home the bacon for Baconfest attendees and everyone in greater Chicagoland.

They’ll also be at Baconfest featuring a different set of bacon-partners at each session: 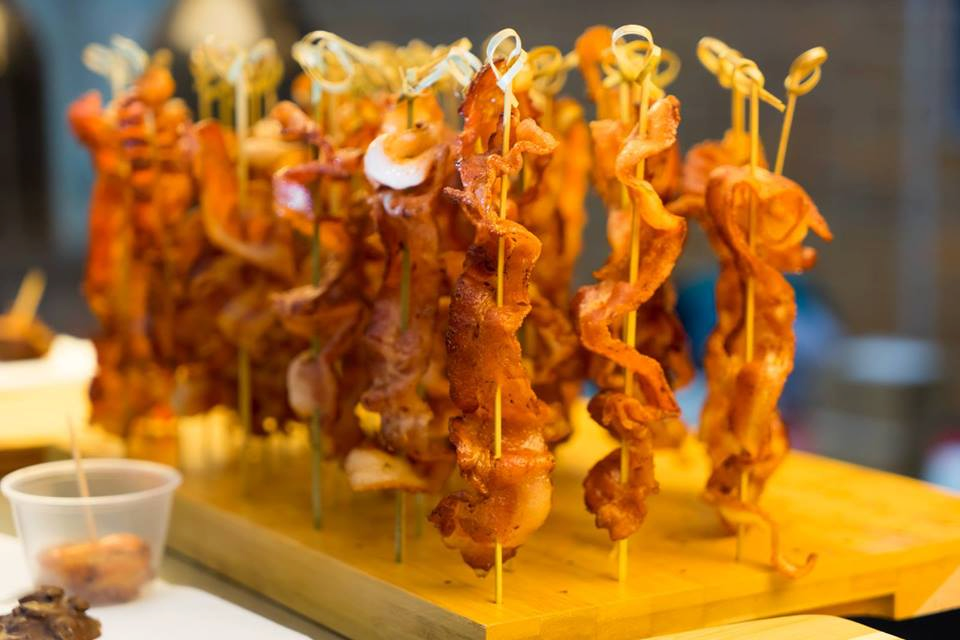 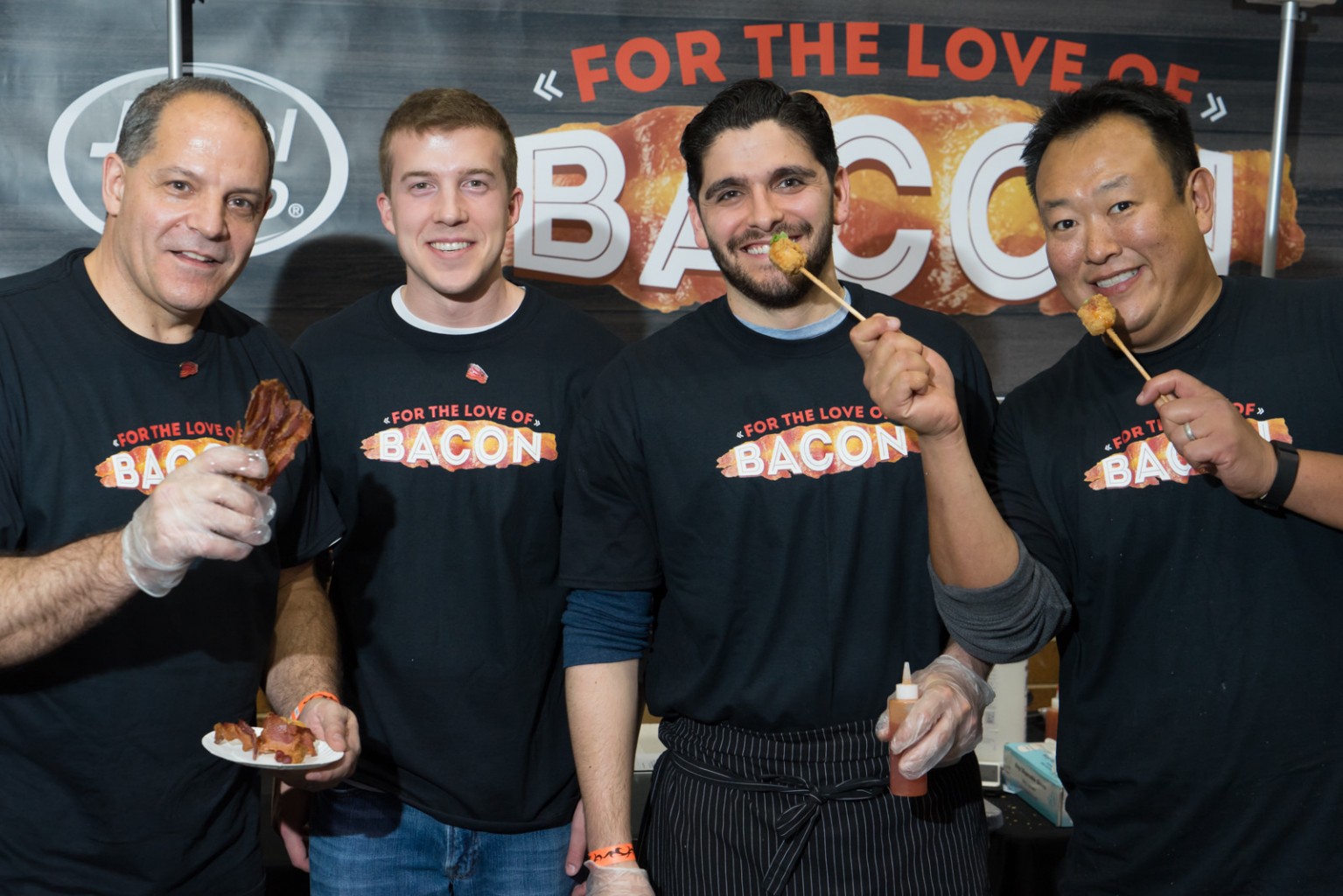 It all started in 1899. Jewel began as a group of door-to-door salesmen selling tea and coffee from the back of horse-drawn wagons. Founded in 1899 by Frank Ross and his brother-in-law Frank Skiff, the company started with $700, a rented horse, and a secondhand wagon. In time, hundreds of routes were added across the nation and the Jewel Route man became a familiar, welcomed sight. After partnering and naming the venture Jewel Tea Company, the routeman called on his customers every other week directly to their homes. Beginning in the 40s, customers could place orders for items from a catalog. Merchandise was then delivered by mail. The company’s expansion continued throughout the mid-20th century. Jewel acquired other chains and other Chicago grocery stores, and began operating under the name Jewel Food stores. In 1934, Jewel Food Stores merged with Jewel Tea Company. In the late 50’s, Jewel also acquired food stores from downstate

Illinois and west central Indiana. By the 1960’s, Jewel expanded by attaining several chains, including Osco Drug. Soon thereafter, the business began building Jewel-Osco combination stores. Between 1970 and 1990, Jewel moved or expanded most of its stores to be freestanding buildings with ample parking. Throughout the 1960’s and 1970’s, Jewel built and operated many Jewel-Osco side-by-side stores, but most construction after 1983 consolidated Jewel and Osco stores together as one large store under one roof. Today, the two stores present to the customer as one unit. Jewel-Osco is now part of New Albertsons Inc., a privately held grocery company that is proud to continue serving the Chicagoland area, led by Mike Withers, President. Jewel-Osco Today – In 2013, our parent company, AB Acquisition LLC, acquired Jewel-Osco from SUPERVALU, a transaction that brought all Albertsons stores under singular ownership again and added ACME Markets, Shaw’s and Star Markets to the growing food and drug retailer. In 2015, the parent company doubled its store base when it completed a merger with Safeway. Today, Jewel-Osco operates 185 stores throughout the Chicagoland area, Indiana and Iowa, which is part of a 2,200+ store operation that employs approximately 265,000 people nationwide. All of our stores, no matter what banner they operate under, were founded around the philosophy of offering customers the products they wanted to buy at a fair price, with lots of tender, loving care. We still open our doors every day today with that in mind, and because of it, we run really great stores. Website – Facebook – Twitter Read more about Albertsons Companies.