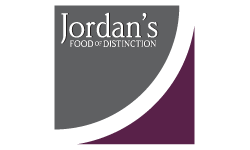 Cooking and event planning are in Chef Jordan Spritz’s blood, having grown up in a house of foodies and professional party planners.

At an early age, Spritz developed a profound respect for ingredients working at a local farmer’s market on Chicago’s North Shore.  In the fresh air, he studied produce seasonality and selection, ripening his respect for each individual ingredient.

From there, he took his first kitchen job at a private country club and wielded his skills in catering large-scale events, upwards of 300 guests.  Paired with knowledge of event planning from his uncle Chuck Share, owner of the upscale Weddings Inc., Spritz found he could succeed in planning and catering large events, but had a sharp appreciation for intimate fine dining.

Spritz linked up with Gordon’s renowned chef, Don Yamauchi, beginning the lessons that would refine his culinary capabilities.  With much personal attention, Yamauchi passed to his protégé the unique ability to plate art and business together – sharing secret techniques to craft a menu that is as artful as it is profitable.

With a desire to continue his epicurean education, Spritz headed to the Culinary Institute of America in New York City to polish his technique, style, and presentation among America’s culinary new guard.  During his time at CIA, he returned to Chicago for an inspirational six-month internship at Charlie Trotter’s that brought him back to his hometown after graduation.

Time spent in Trotter’s kitchen served as a meaningful turning point in Spritz’s life and career. With the guidance of Chef de Cuisine Matt Merges, he found the inspiration to bring both his artistry and business skills to a new level of excellence.

After time, Spritz longed for a space of his own to plan and cater intimate events.  After stumbling upon the space at 1551 West Thomas, Spritz was inspired to create a studio kitchen to host unique and unparalleled private dining events for his guests.  Jordan’s Food of Distinction, the food-centered event planning and culinary company that resulted, now provides a fresh and innovative alternative to the Chicago catering scene.

Following the footsteps of his mentors, Chefs Yamauchi and Merges, Jordan continues to evolve his art and his business every day.  He refuses to rest on the laurels of past success, but strives every day to create a better menu, plan a better event, attract new clients and build a stronger and more loyal staff than he could ever have imagined in his younger days packing produce in an outdoor farmer’s market. 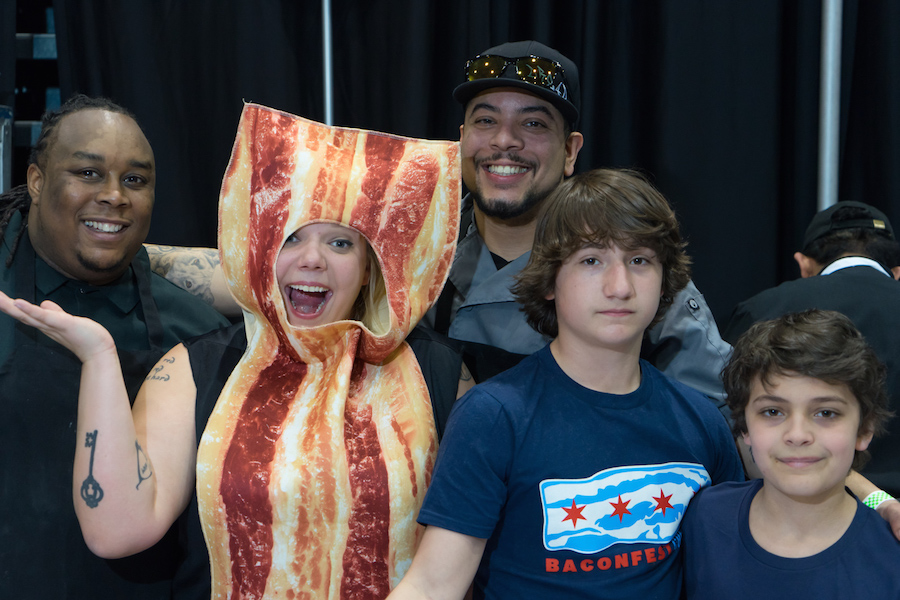 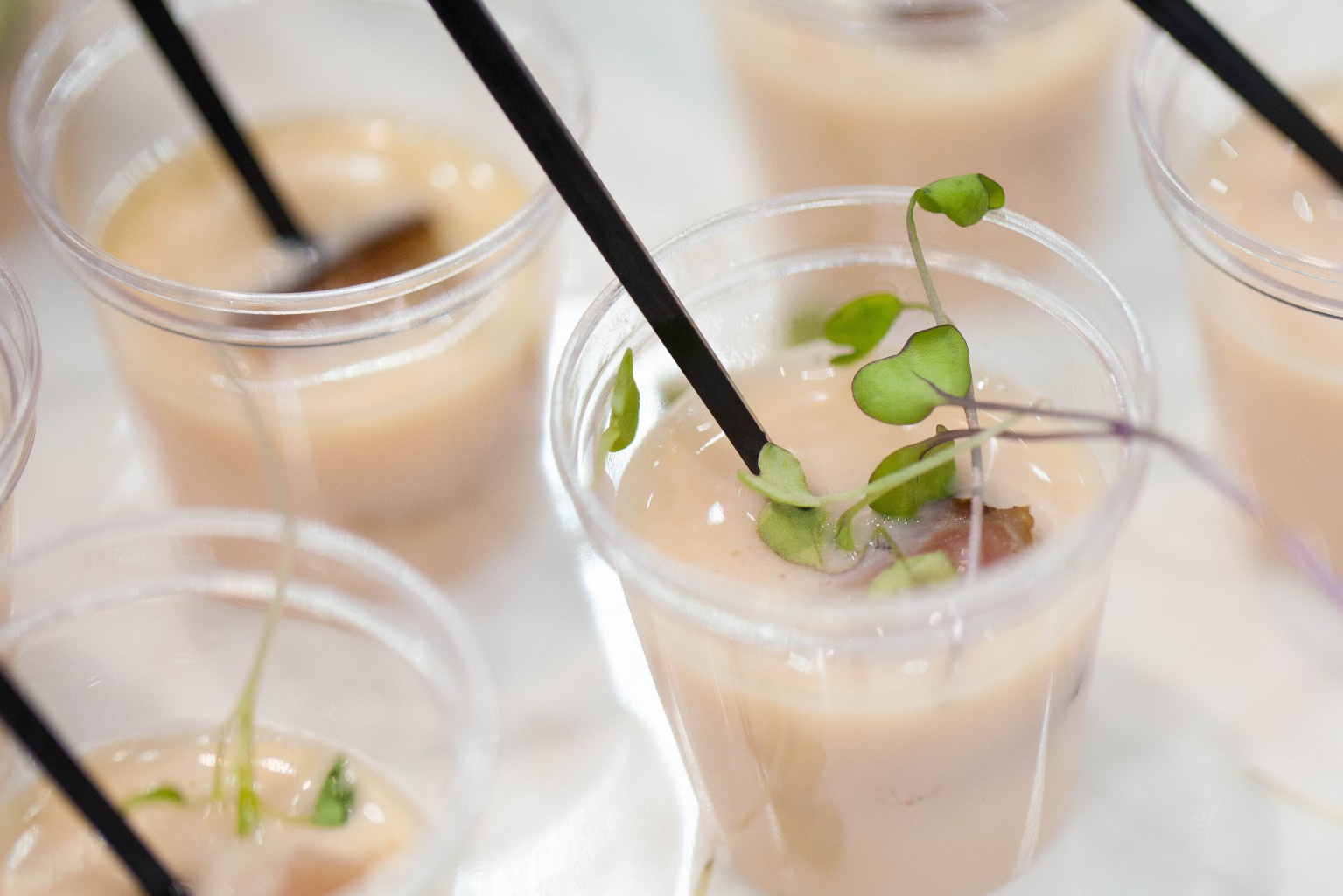 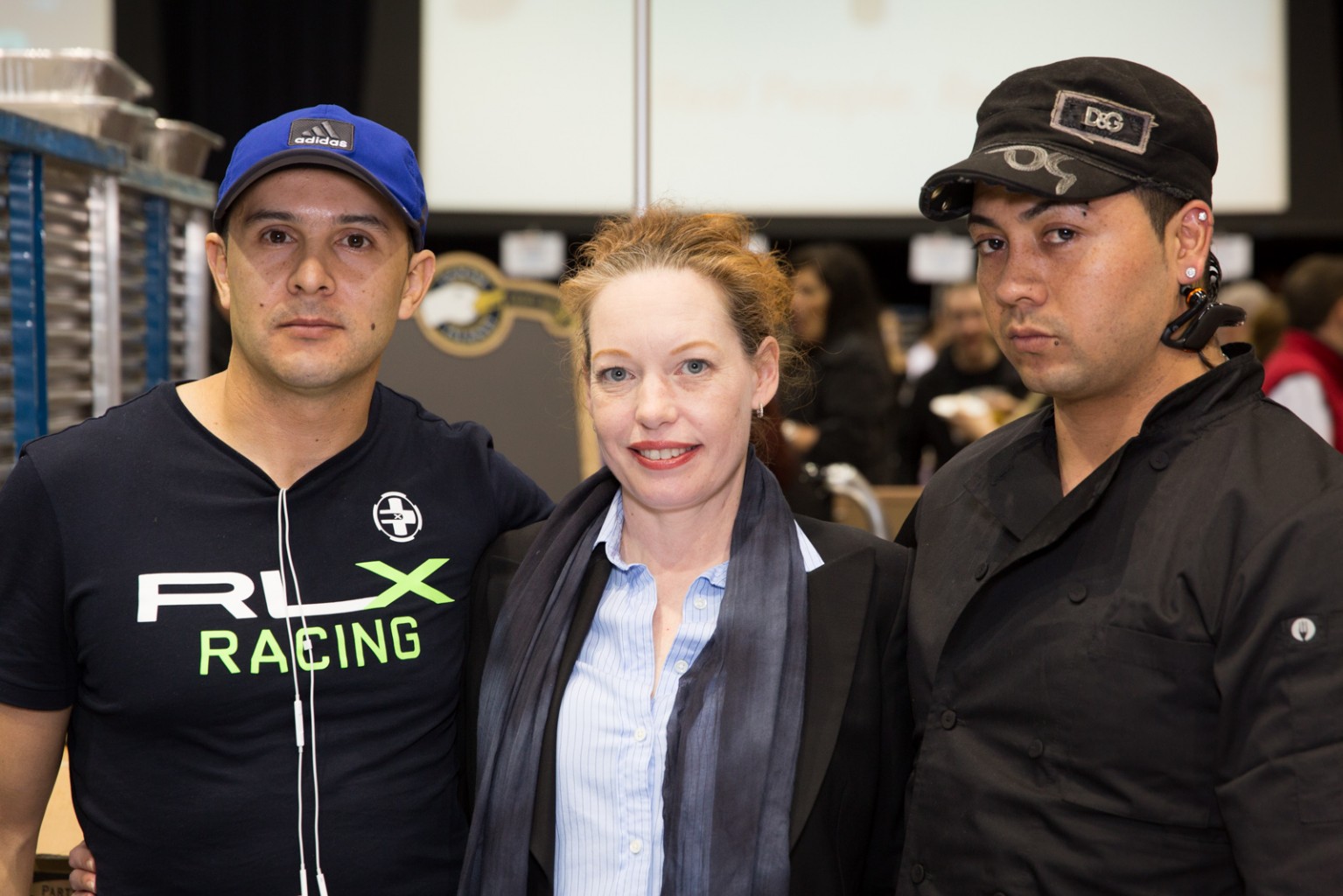 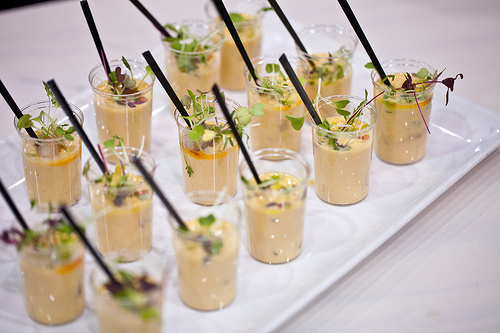 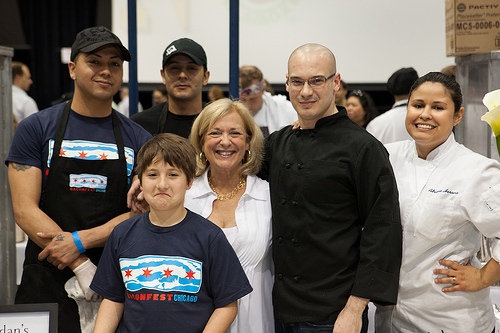