Baconfest Chicago is pleased to welcome back our beer-making friends from the country that gave us Rachel McAdams, Neil Young, and ice hockey (among many other great things)! Labatt Blue returns as a beer sponsor for Baconfest Chicago 2017 on March 31 and April 1.

Thank you, Labatt Blue, for your continued support of our event and our charity partner the Greater Chicago Food Depository. We’re so glad that we can overcome our national differences regarding the definition of the word bacon. 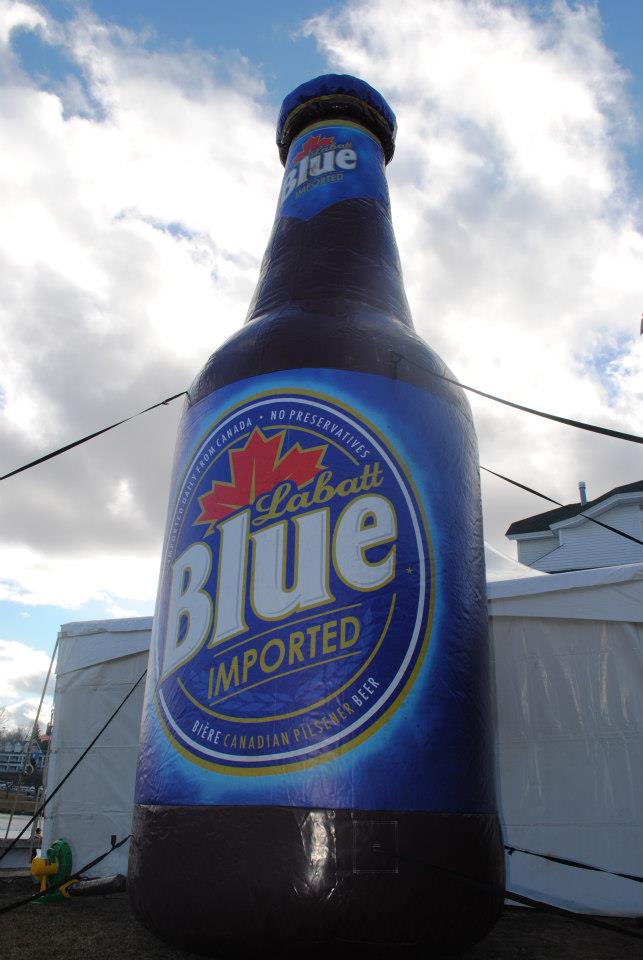 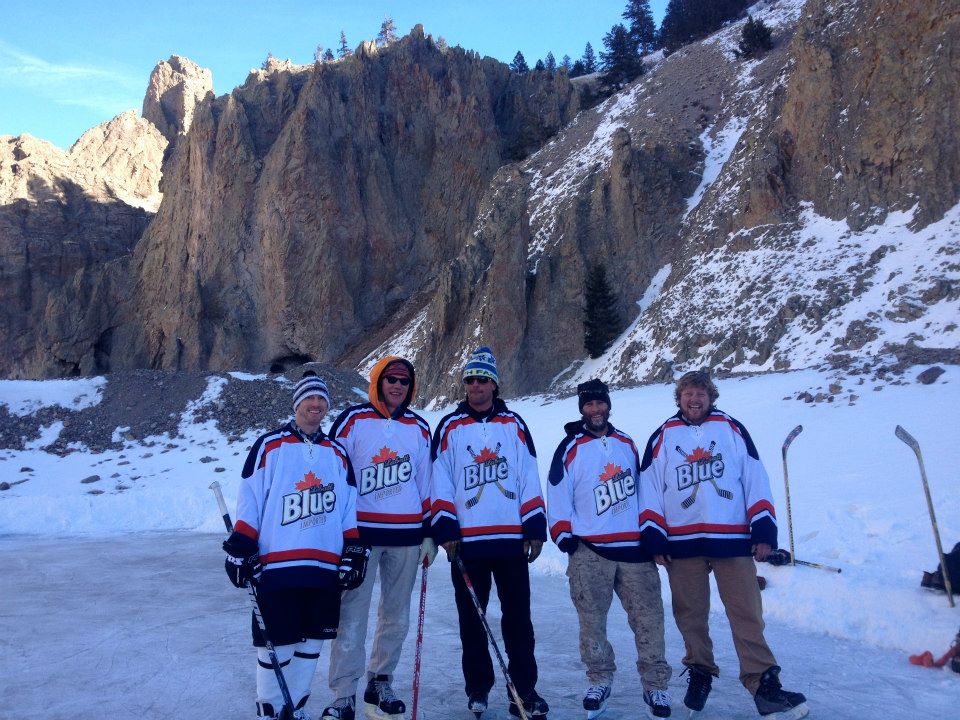 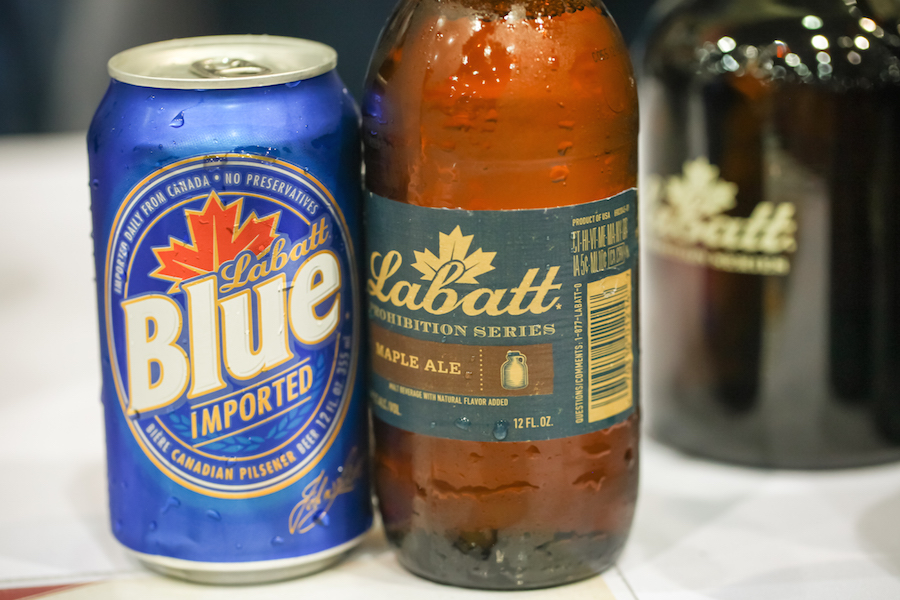 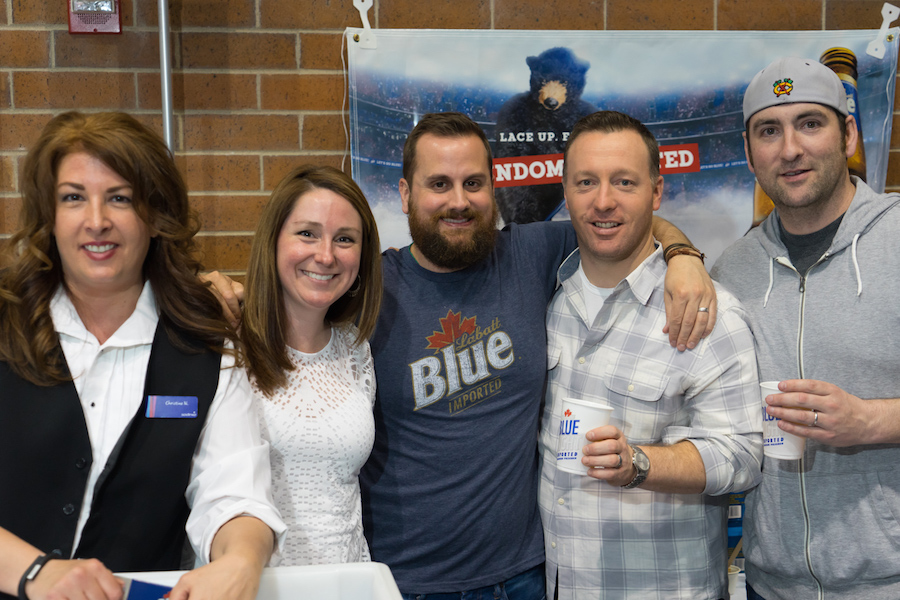