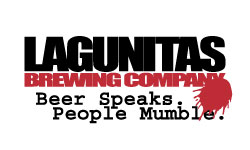 Baconfest Chicago is proud to welcome back our friends from sunny California (and the Southwest side), Lagunitas Brewing Company! They’ll be with us on March 31 and April 1 pouring a variety of seasonal flavors for the thirsty bacon-devouring throngs. And during VIP hour, they’ll be pouring some rare editions from their deep bench of brews exclusively for VIP ticket holders at Baconfest!

To all you beer connoisseurs out there: You’re welcome.

From points distant and beyond we all converged on Petaluma in 1993 and ’94 with an unenunciated desire to be more than we were before. The core of Lagunitas came from Chicago, St Louis, Memphis, Walker Creek, and the highlands of Quincy.

The Chicago contingent initiated the brewing and the gravitational effect of its suchness did the rest. We all loved the beer but the mission was larger than the ordinary joy of a hoppy-sweet quaff. It was driven unseen by an urge to communicate with people, to find our diasporidic tribe, and to connect with other souls adrift on a culture that had lost its center and spun its inhabitants to the four winds to wander lost and bereft with a longing to re-enter the light. Beer, we have learned, has always been a good lubricant for social intercourse!

The Lagunitas Brewing Co. was not so much an act of ordinary ‘foundling’ as it was willed into being by the unspoken desire of supportive beer-lovers in Northern California after which they continued to nurture their creation and urged us forward to fulfill the unifying needs of that same beer-loving diaspora from coast to coast and beyond. It is good to have friends!

Learn more about the beers here. 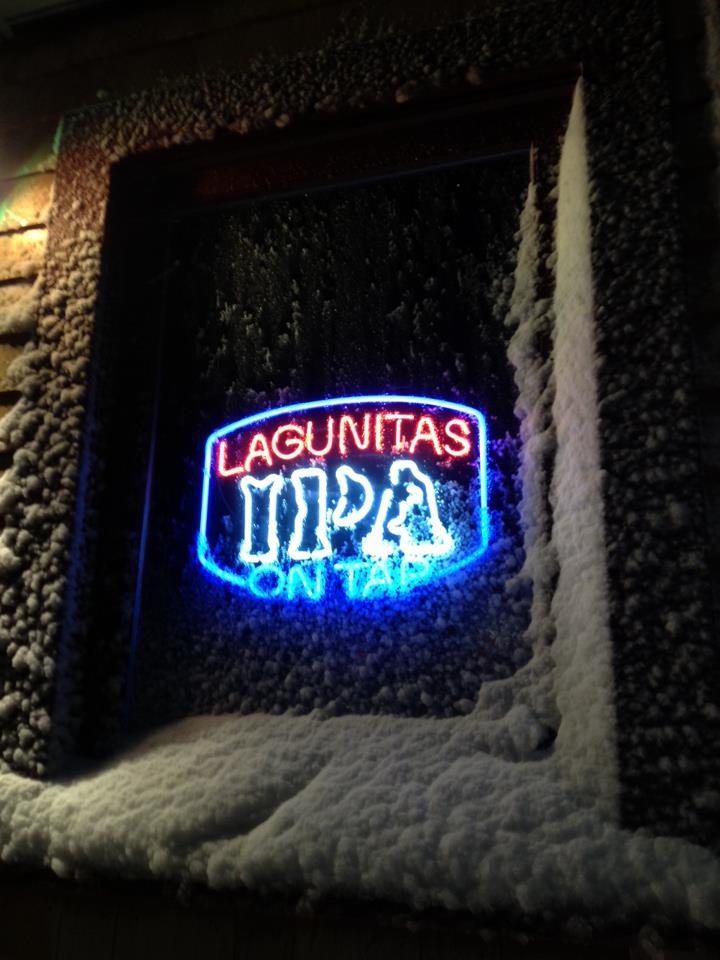 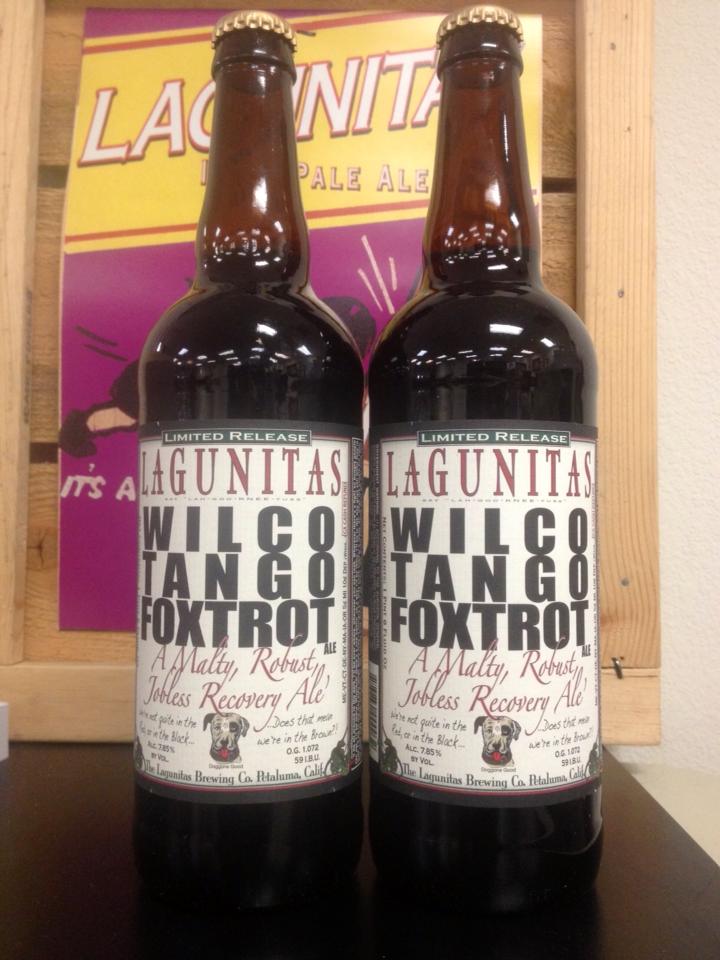 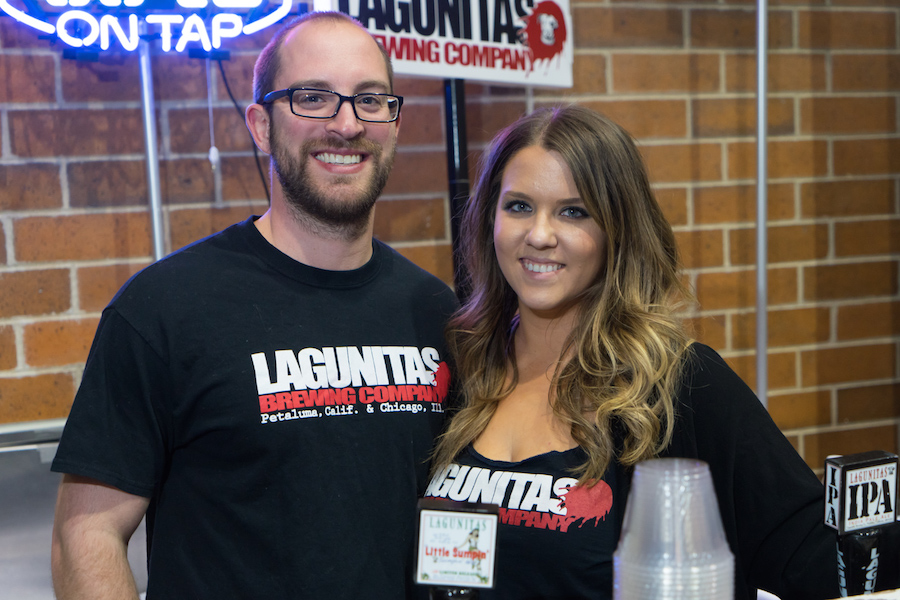 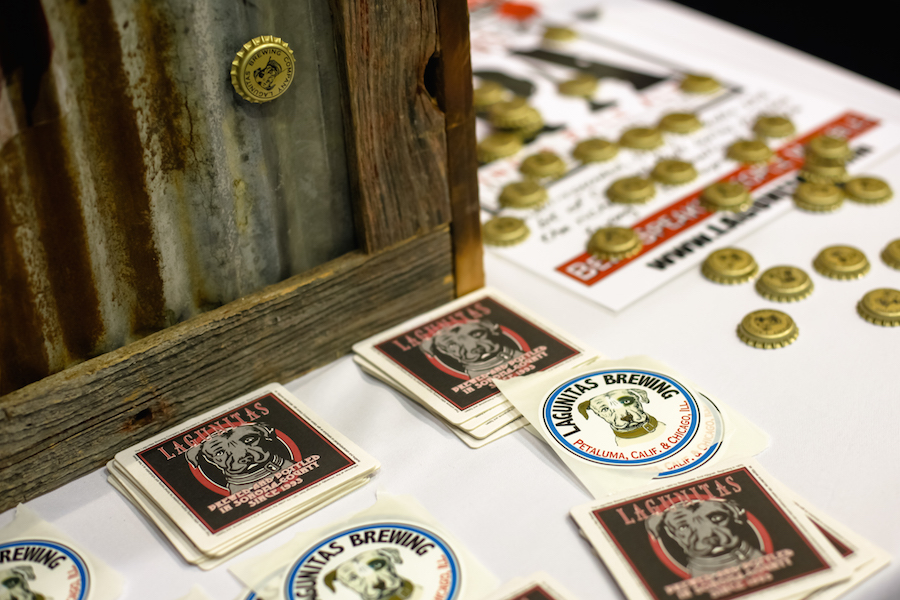 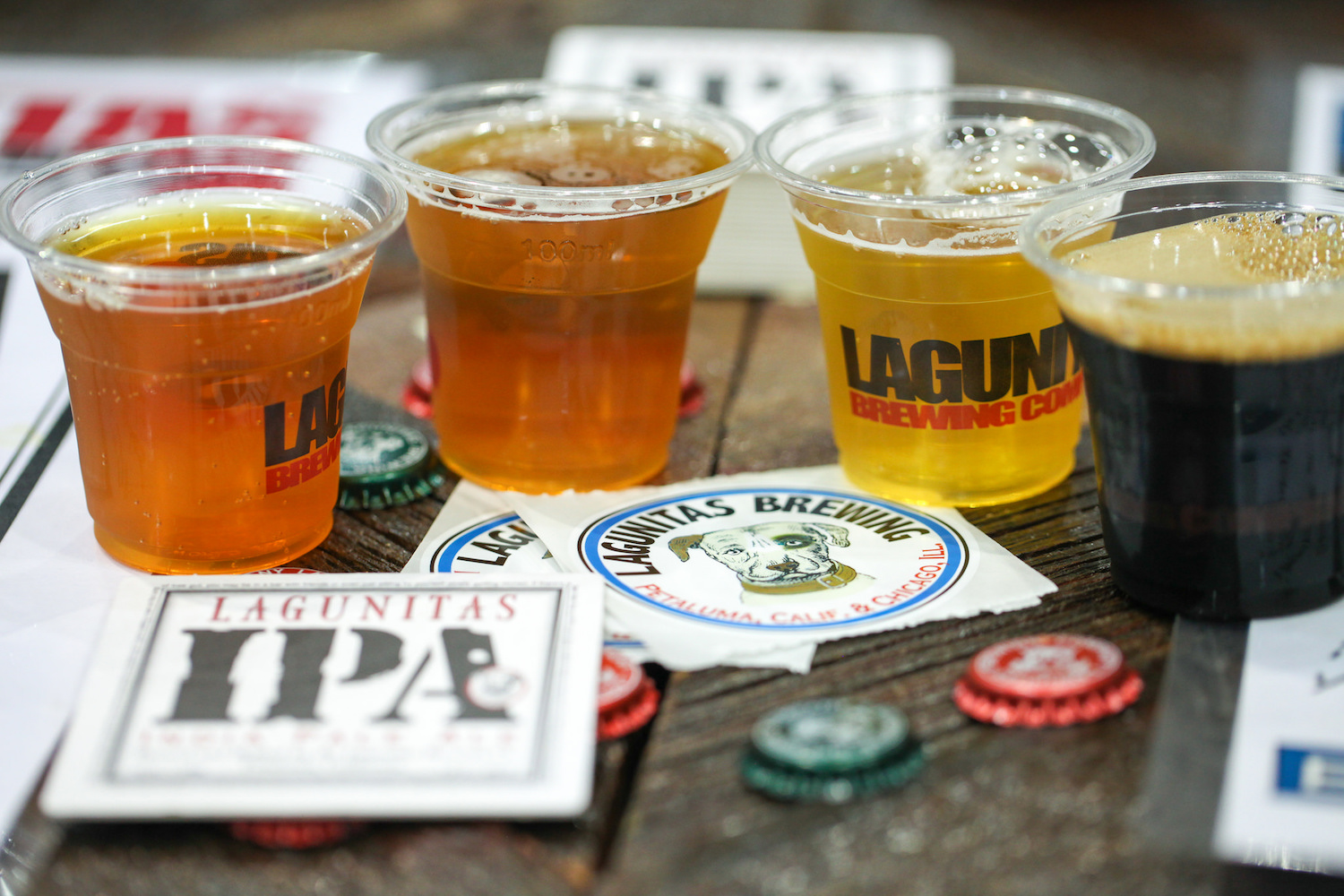