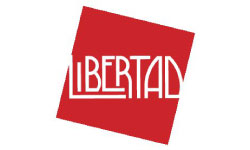 Now Serving Brunch
Sundays from 10am to 2pm

A culinary adventure onto the Latin American landscape awaits you at Libertad. You’ll travel by way of small plates, allowing for many flavor experiences. The journey is vast, with dishes that speak Nuevo Latino, fare that reflects the eclectic culinary mosaic of the Latin landscape.

To give our guests from Skokie, Chicago, the North Shore, and beyond a full expedition of taste sensations, Executive Chef Armando Gonzalez offers a menu that encourages and exemplifies the meaning of Libertad – freedom – to explore. This small plates style of dining translate into dishes similar in portion so that each person can enjoy more than one dish. Think of two as an “entrée,” many as “appetizers” to share. Mix-and-match to your heart’s content.

Executive Chef / Owner Armando Gonzalez’s approach is modern, drawing inspiration from family and traditional ingredients as well as his work experience, which can be likened to a well-traveled passport of Chicago’s diverse establishments; he’s worked at numerous restaurants to learn, hone skills and foster creativity.

The essence of Libertad is neighborhood – a small, fun restaurant with friendly prices, an open kitchen, a delicious menu and a casual but inviting setting. It’s the type of place where you can drop in any time – lunch or dinner – for a sensory escape to enjoy a few small plates or many to share.

For the past decade, Armando has been opening, working, or filling in at some of Chicago’s best-known restaurants. Sometimes the stints were a few months, other times a few years, such as Mas, Bin 36 and mk. But they always proved to be fertile training ground. He learned great skills to keep in his repertoire forever.

Through the school of experience, he honed and further developed an uncanny ability to perfectly pair flavors for robust and flavorful results. Like Marcos, Armando has culinary roots, but his are entrenched in Mexico where his mother ran a fonda in Oaxaca. After school, Armando peeled potatoes, washed dishes and watched day after day the preparation of traditional foods that continue to inspire. 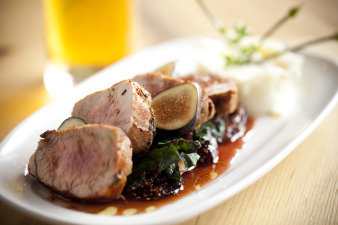 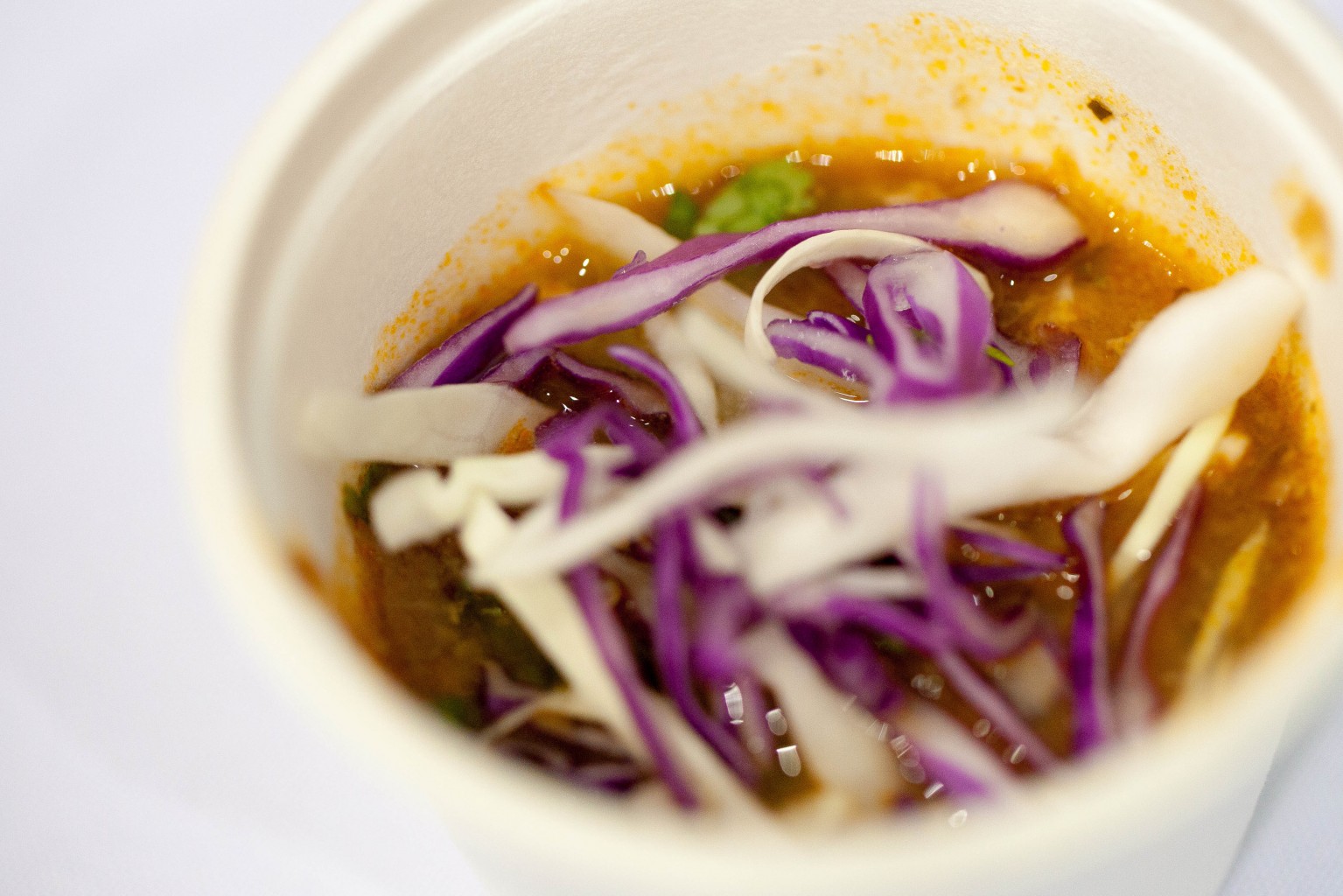 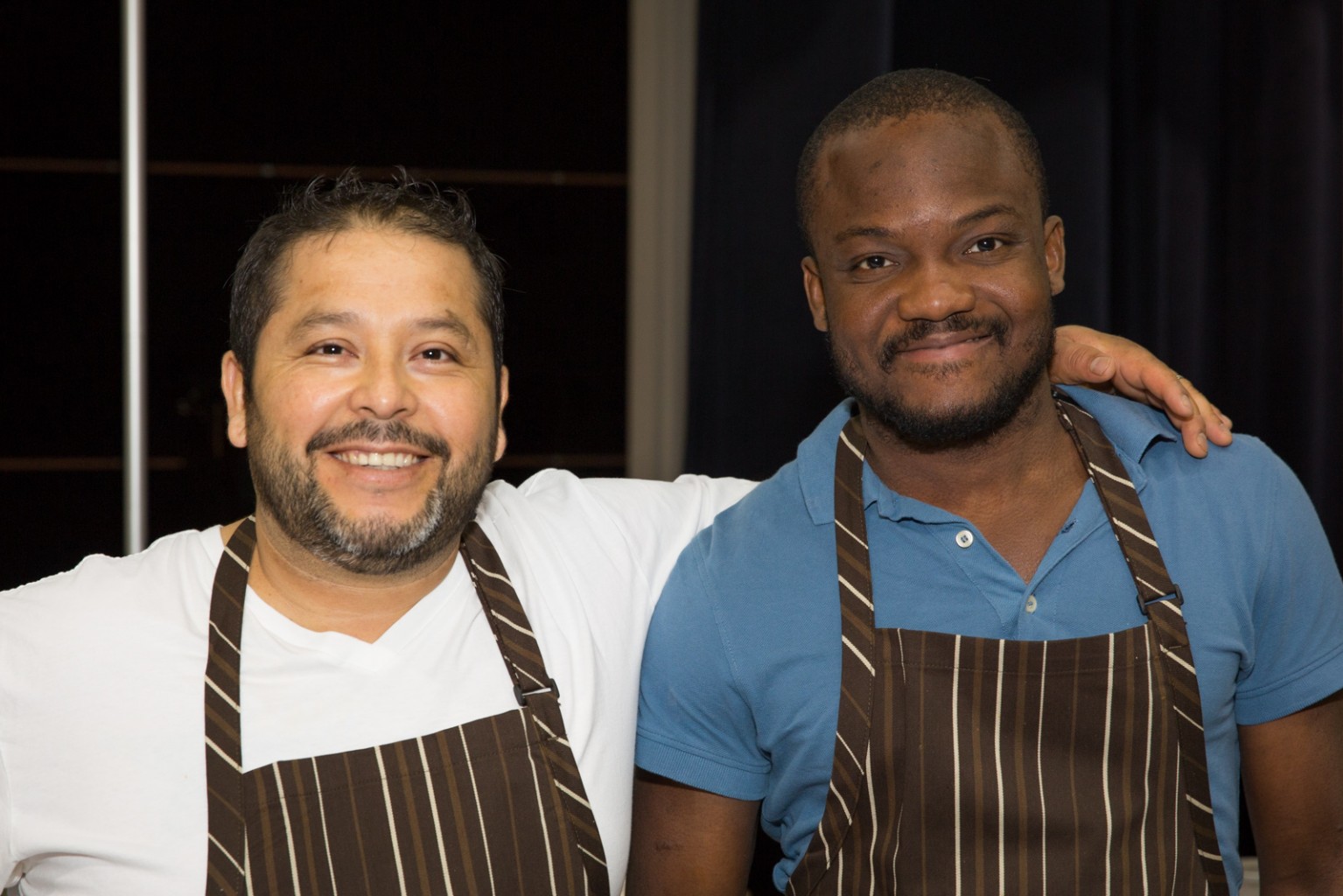