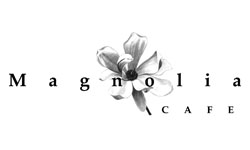 As a kid growing up in Oak Brook, Kas Medhat’s main exposure to cooking was through his Turkish father (“a grill man”) and his Iranian mother (“lots of rice dishes and vegetables”). He graduated in 1990 from Hinsdale Central High school, where he played singles tennis and was part of a state championship squad his senior year. After high school he moved to Winter Park, Florida, to attend Rollins College, where he gave up tennis in favor of a busy social life and graduated with an environmental studies major.  Soon after he enrolled at Evanston’s Kendall College culinary school in 1996.  Medhat’s passion earned him an internship at Spruce, where opening chef Keith Luce ran a tight ship and taught him how to think like a professional. “He was knowledgeable about wine, vegetables etc. He did everything, including pastries.” Medhat ended up staying for two and a half years, learning more about the front of the house from Spruce’s owner Dan Sacks.  Medhat left Spruce just before it closed. For the next six months he held some odd jobs in catering and worked as a butcher at a friend’s grocery store in the Pilsen neighborhood.  In July 2001, his brother noticed that the old Earth Market space at 1224 W. Wilson was available.  Shortly thereafter Magnolia Cafe opened in December of 2001 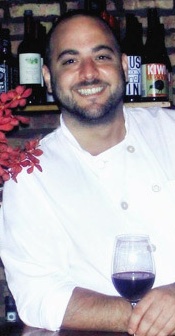 A SIDE NOTE from Baconfest Chicago:  Kas is a fantastic Perch Fisherman and he and Baconfest Cofounders Andre and Mike often can be found in Burnham Harbor slaying Perch for a fish fry!! 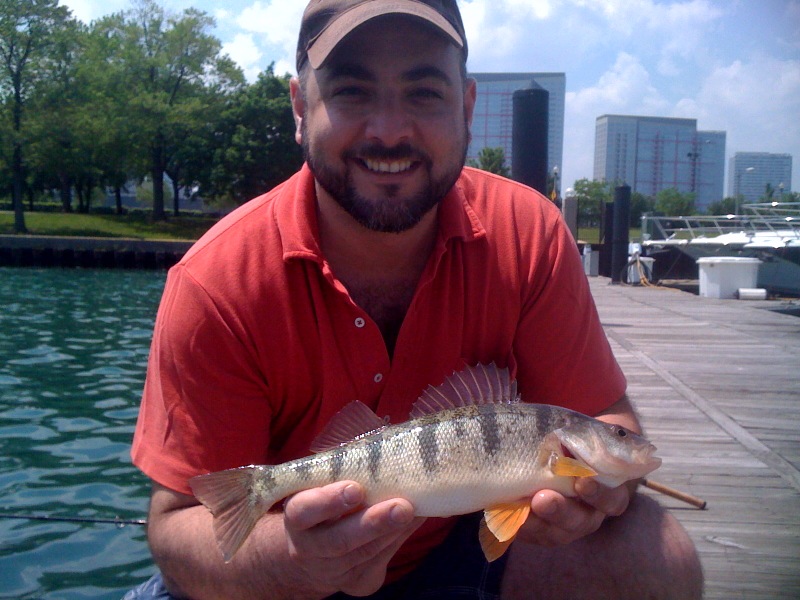 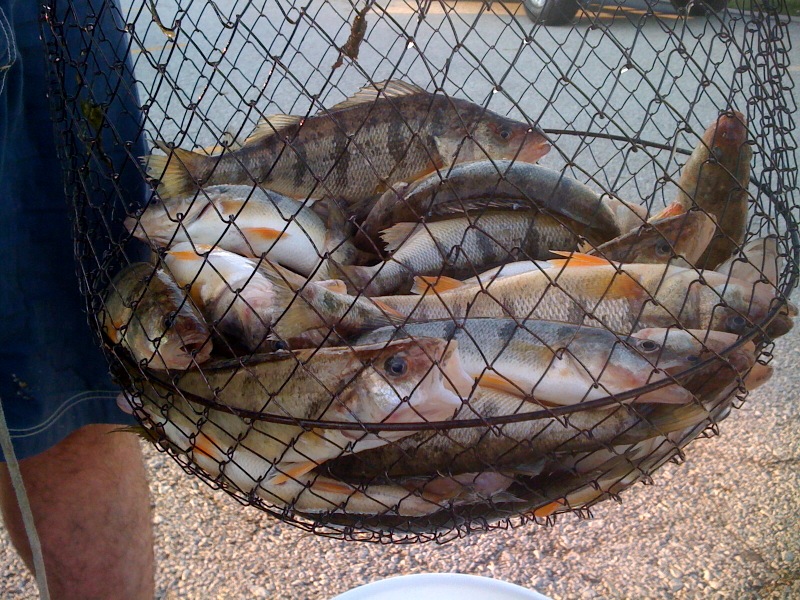 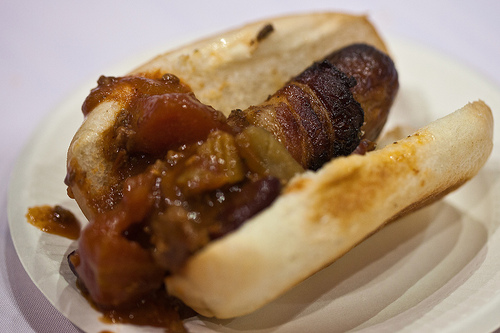 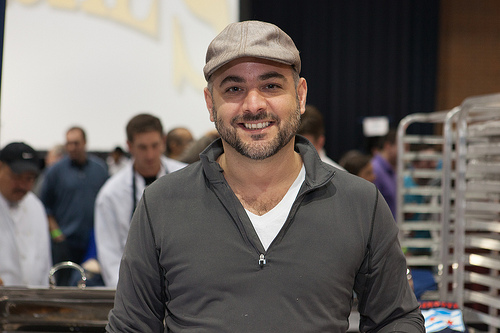