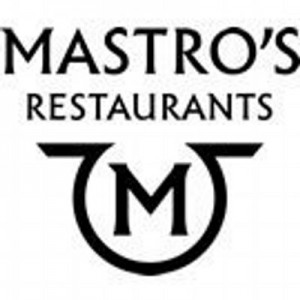 Consistently hailed by diners and critics alike as “masterful” (Los Angeles Daily News), “high end” ( Los Angeles Times), one of the “top 10 steakhouse in the U.S. (Gayot) and “the preferred steakhouse of celebs and locals” (944), Mastro`s Restaurants, LLC is a collection of sophisticated, classic steakhouses and sumptuous fish houses. 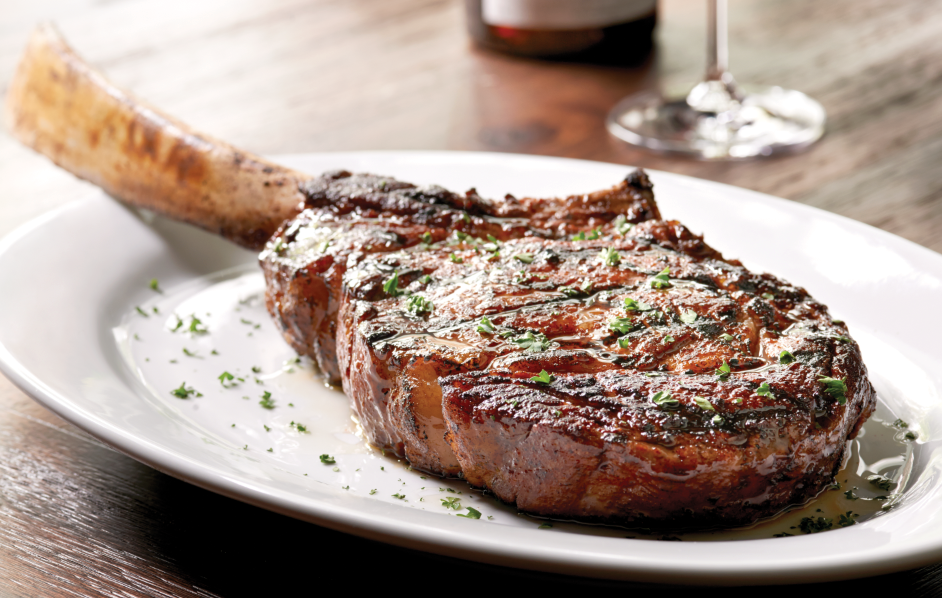