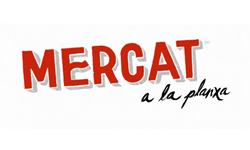 Take a culinary tour of Barcelona right on Michigan Avenue at Mercat a la Planxa, where Catalan inspired cocktails and cuisine comes to life! 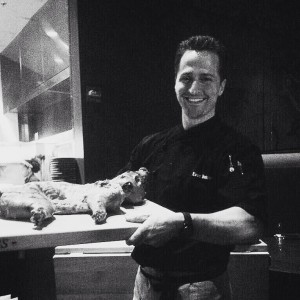 Chef Evan Behmer, a Chicagoland native, grew up in a food-loving family—whether it was cooking up the day’s catch on fishing trips with his dad, or enjoying a traditional Polish meal at family get-togethers with his mom’s side of the family. After majoring in fine arts at the University of Illinois at Chicago, Behmer decided to combine his artistic talents with his love for food and went on to pursue the culinary arts post-graduation.

Since joining Mercat a la Planxa’s culinary team at Mercat a la Planxa in 2012, Behmer’s industrious nature lead to his rapid rise through the ranks, from line cook to chef de cuisine overseeing day-to-day operations at the restaurant, a position he assumed in early 2015. At Mercat, Behmer applies his eye for artistry and attention to detail to every dish that comes off the line. Like any artist, Behmer takes his work very seriously and treats each dish he creates as his own masterpiece.

Under the tutelage of Mercat’s Executive Chef Jose Garces, Behmer honed his expertise in cooking authentic Catalan cuisine. In lieu of a formal culinary education, Behmer takes every challenge as an opportunity to learn and grow.

“I feel extremely fortunate for the opportunity I’ve had to work with Chef Garces and to produce food from a region known not only for its quality ingredients, but for its celebratory dining customs,” says Behmer.

With Behmer in the kitchen, diners at Mercat now have even more to celebrate.

Since opening his first restaurant, Amada, in 2005, Chef Jose Garces has emerged as one of the nation’s most gifted chefs.  He has opened seven additional restaurants;  authored a stunning cookbook, Latin Evolution (Lake Isle Press, September 2008);  won the James Beard Foundation’s prestigious “Best Chef Mid-Atlantic” award 2009;  and won Food Network’s The Next Iron Chef, making him one of just six chefs in the country to hold the title of Iron Chef America.

Garces’ Philadelphia restaurants form his eponymous Garces Restaurant Group.  He is owner and executive chef of each, and all are counted among the city’s best: Amada, an Andalusian tapas bar and restaurant;  Tinto, a Basque wine bar and restaurant;  Distrito, a modern Mexican restaurant;  Chifa, a Latin-Asian restaurant; Village Whiskey, a classic American bar;  Garces Trading Company, a gourmet market and café that is also the name of his retail group; JG Domestic, an artisanal American restaurant;  and Guapos Tacos, a mobile truck serving modern Mexican street food.  He also sells his own line of custom-roasted coffee and espresso beans, both online and at Garces Trading Company.  Chef Garces is also the executive chef at Chicago’s much-praised Catalan restaurant Mercat a la Planxa.  Both Distrito and Mercat were named to Esquire magazine’s list of “20 Best New Restaurants, 2008.”

An American chef born to Ecuadorian parents and raised in Chicago, Chef Garcesbegan his culinary training in the kitchen of his paternal grandmother, Mamita Amada.  Today, he is known for his wide smile and educational approach to food, as well as his mastery of a diverse range of cuisines and ingredients.

For more information on Chef Jose Garces or any of his restaurants, please visit www.grg-mgmt.com and follow them on Twitter: @garcesgroup. 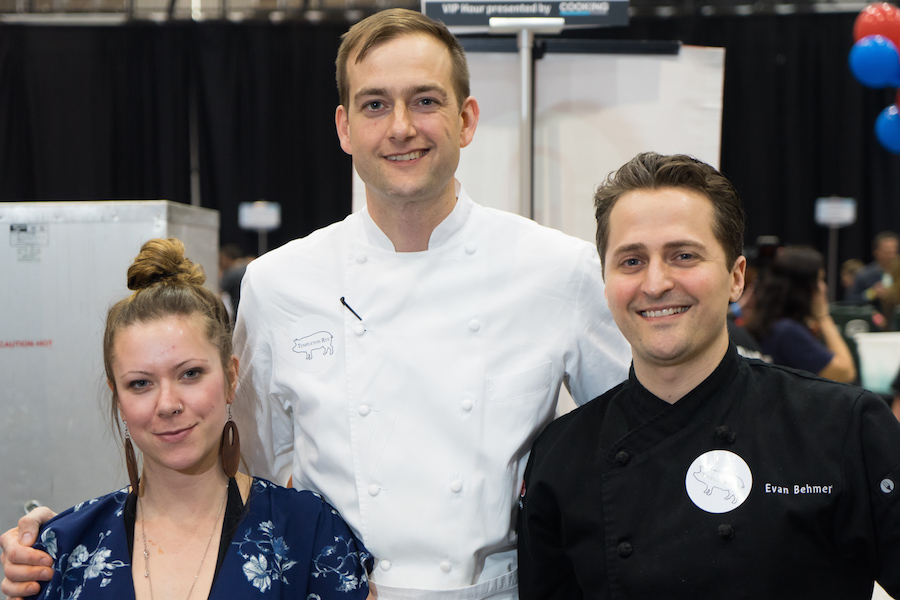 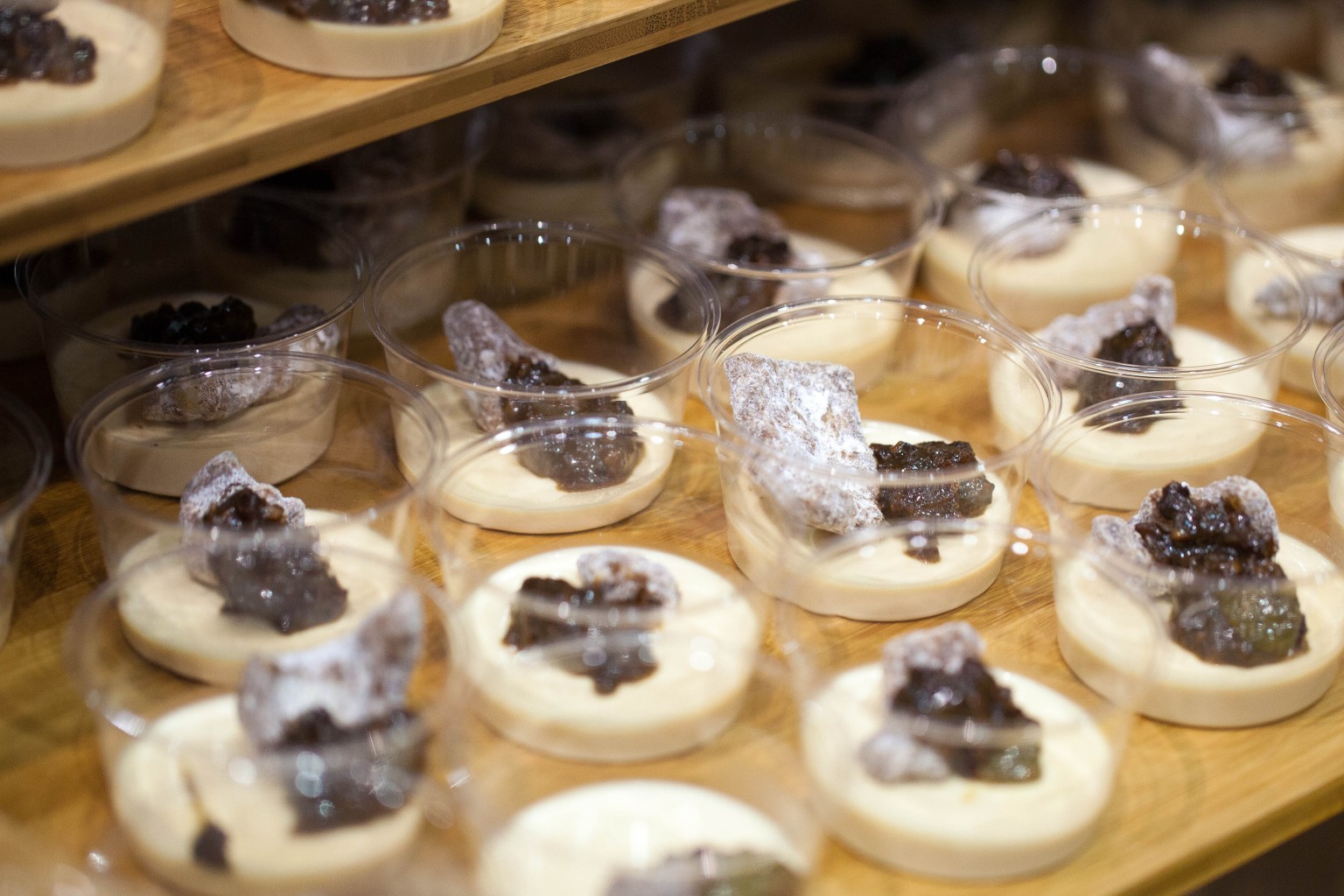 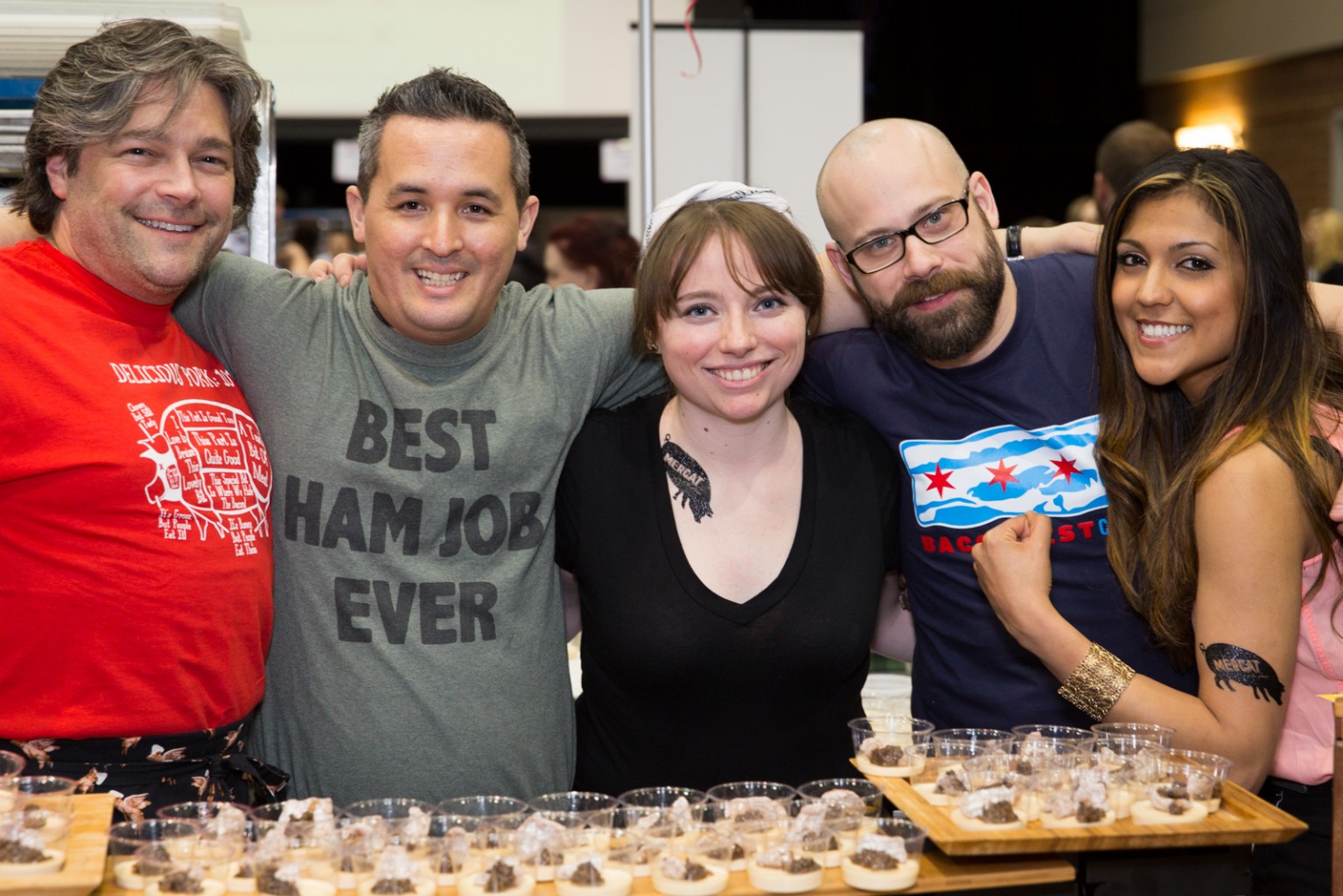 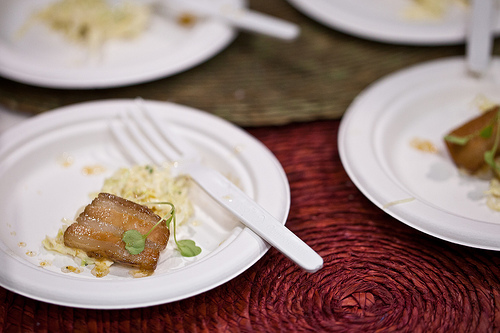 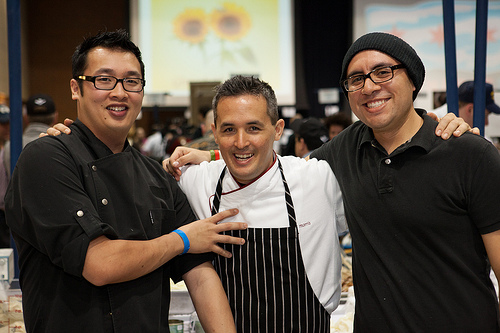