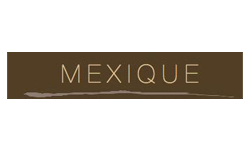 Chef Carlos Gaytan’s culinary journey has been one of hard work, persistence and dedication. Having arrived in Chicago in early 1991, he began a career at Sheraton North Shore Hotel, quickly working his way up to pantry cook, line cook and banquet cook during his first year of employment. He earned a position as a Chef Garde Manger and discovered he possessed a highly artistic and creative ability to carve on ice, fruit and vegetables. He participated in many food and ice carving competitions- winning several awards. Having perfected his skills in handling both hot and cold foods for over six years, he began his employment as Chef Garde Manger at the Union League Club of Chicago in 1996. For over seven years he worked under the guidance of Chef Michael Garbin. He honed his ability to cook a wide variety of foods and ultimately became the Banquet Sous Chef. The Union League Club has ranked as the second best private club in the nation and it became the place where Chef Carlos Gaytan gained the additional knowledge he needed to lead a successful career. 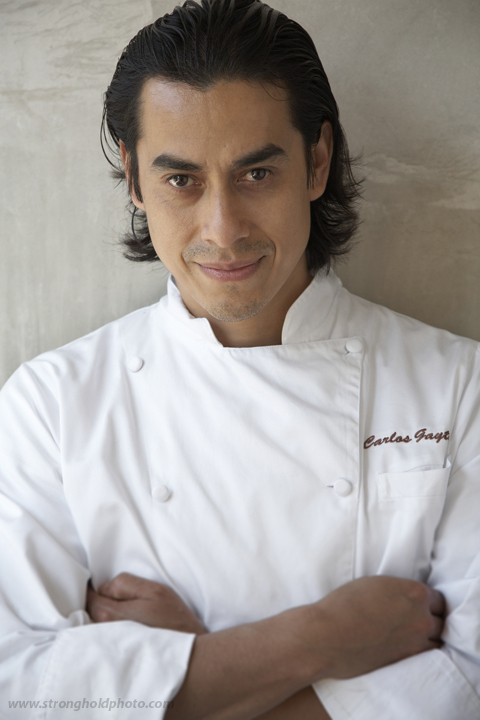 In April of 2004, Carlos was offered the position of Chef de Cuisine at Bistrot Margot where he worked tirelessly and passionately at creating the art of food. Over the years, he has worked with renowned French Chef Dominique Tougne and has participated in such events as the Confrerie de la Chaide de Rotisseurs, the Moet and Chandon Brunch, and the Annual Flora Springs Dinner Auction in Napa Valley, California.

Today, Chef Carlos Gaytan is thankful as he was able to see his dream become a reality in May of 2008 by opening his own restaurant, Mexique, on Chicago Avenue. With great creativity, love, and dedication, he applies his knowledge of French cooking techniques and ingredients to his roots of traditional Mexican cuisine creating a revolution of Mexican gastronomy. Mexique has received much recognition since its opening. Within the first three months CS Magazine recognized Mexique as one the best restaurants in Chicago and most recently it was named by Chicago Magazine as one of the top new restaurants of 2009. 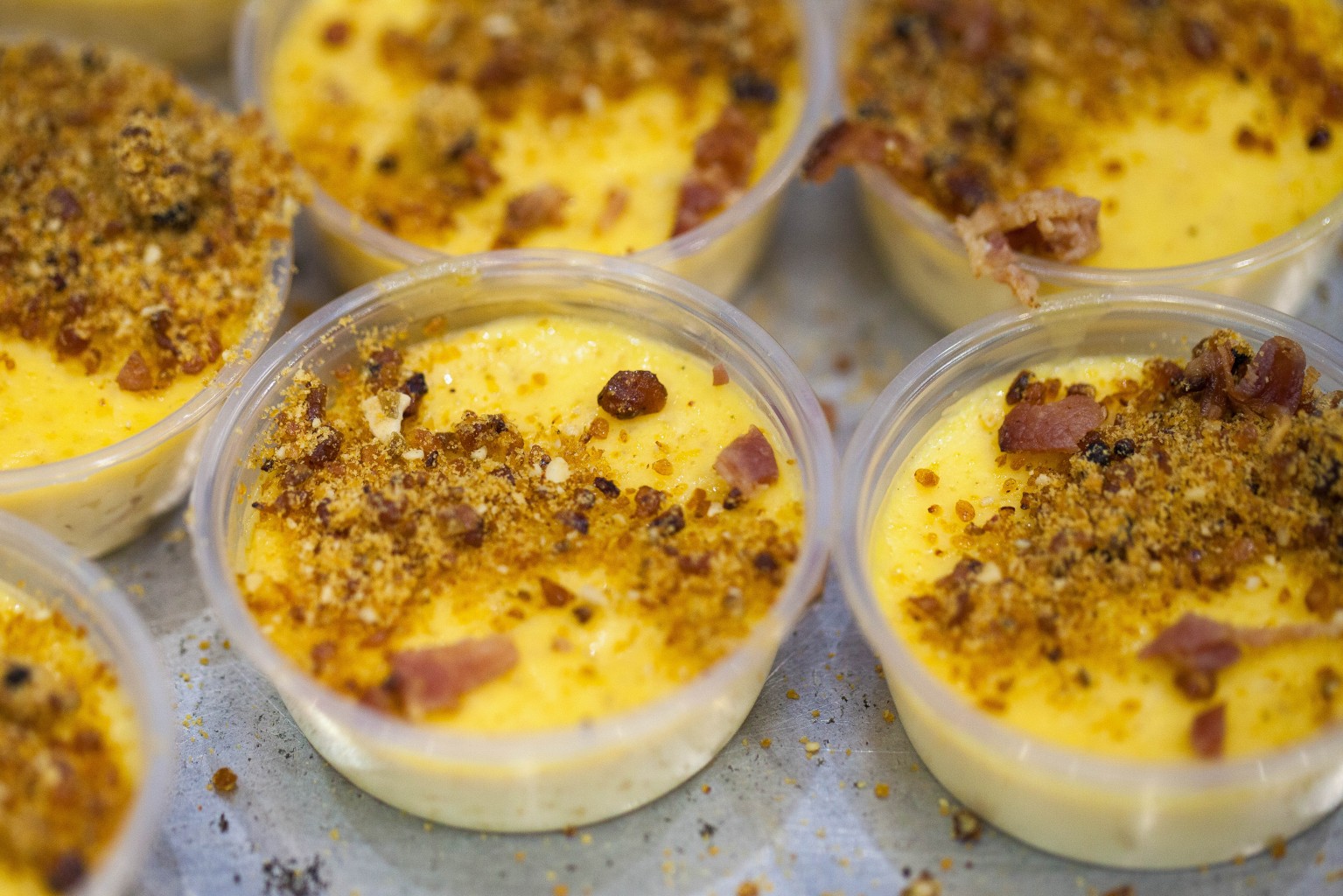 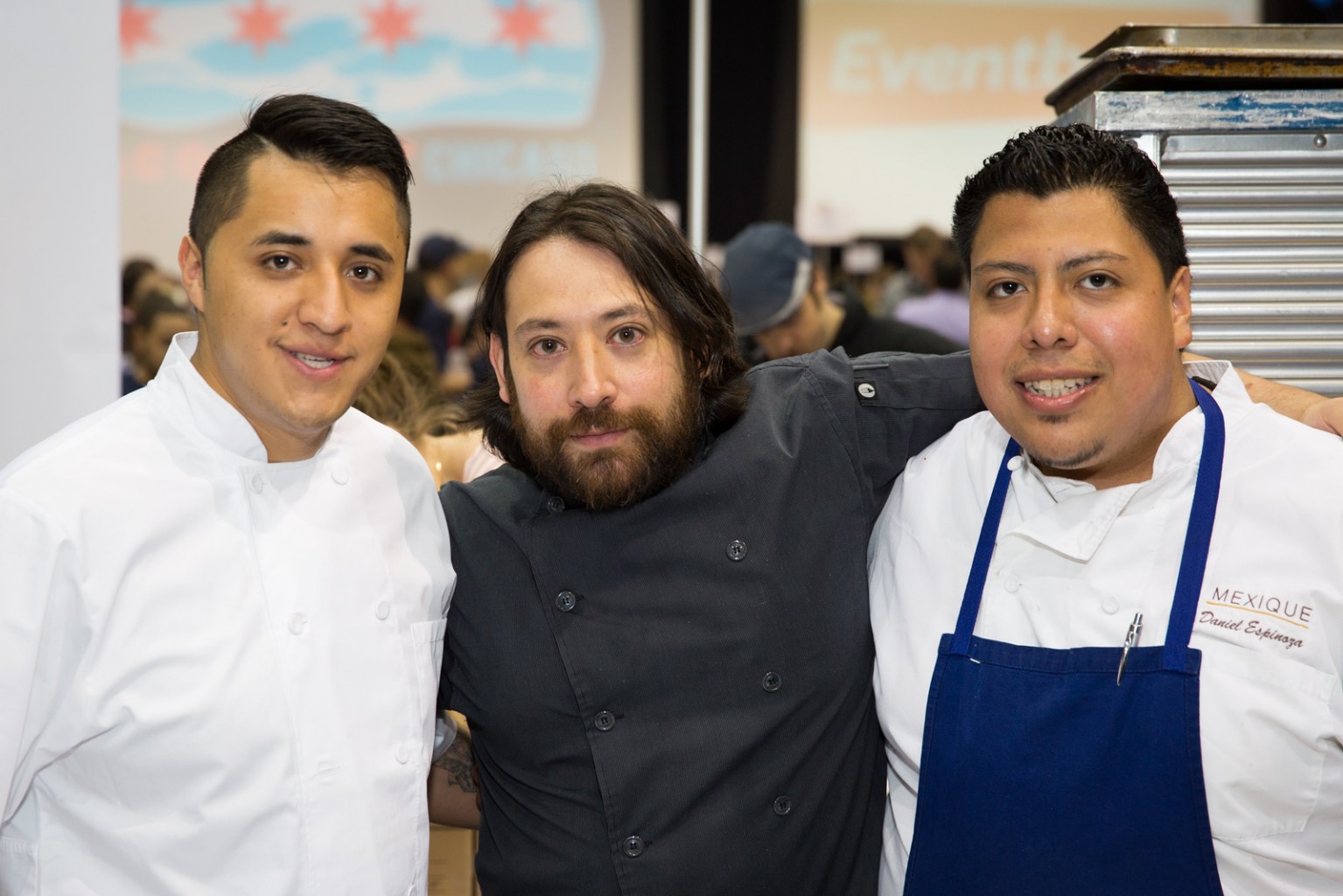 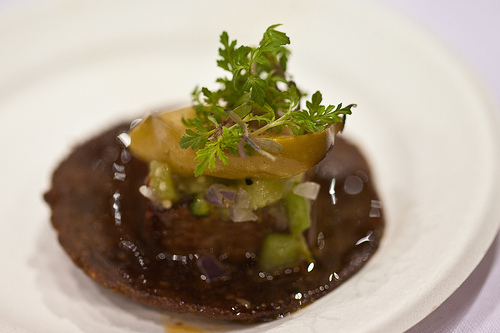 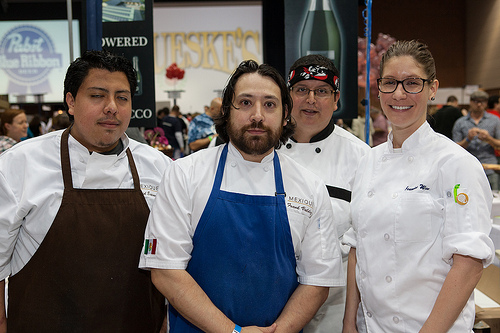