Unique Among Steak Houses in Chicago

Located in the heart of Chicago’s historic Magnificent Mile since 2011, Michael Jordan’s Steak House prides itself on delivering to the standards of a legend. Jordan’s fans and steak fans alike dine with only the finest cuts, perfectly prepared seafood and a world-class wine selection.

Executive Chef Craig Couper leads the helm at the Chicago steak house, carefully crafting the menu which includes prime, hand-cut, dry-aged steaks, fresh seafood and a selection of delicious entrees, appetizers and steaks – all delivered with Steaksmanship, the restaurant’s guiding principle which means everything at the steak house is raised to the Michael Jordan level.

With over 20 years of hospitality industry experience, General Manager Myron Markewycz brings a high level of expertise and knowledge to Michael Jordan’s Steak House. After college, Markewycz accepted a position at the first Michael Jordan’s Restaurant in Chicago, where he served as the catering manager until 1996 and as assistant general manager until 1999-an undeniably exciting time for the city and its basketball team” Coming back to the brand is a new, yet nostalgic, experience for me,”he says. “The legacy is a lot to live up to in Chicago, but the amazing food, incredible service, and exciting atmosphere are sure to entice restaurant goers from the city, as well as travelers and fans.” 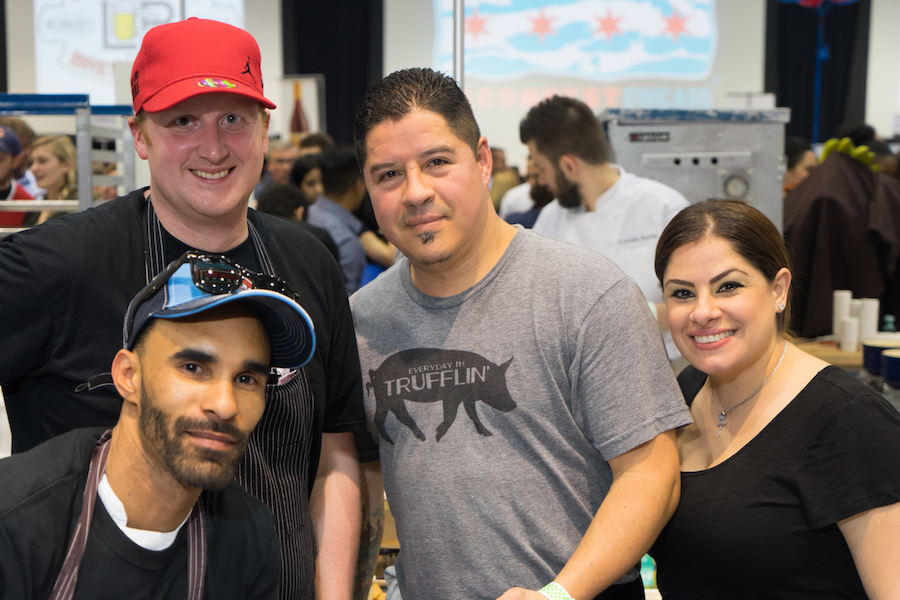 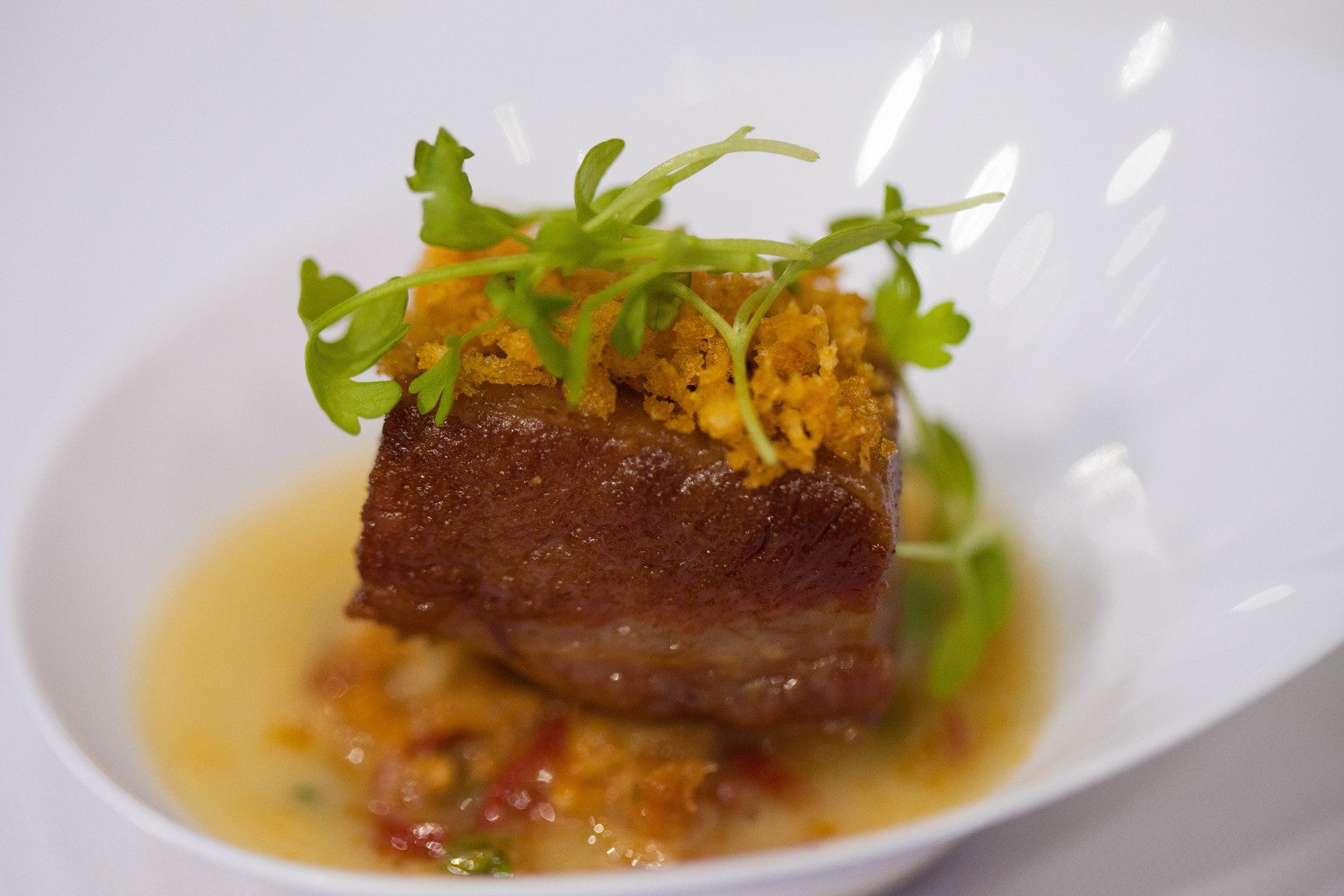 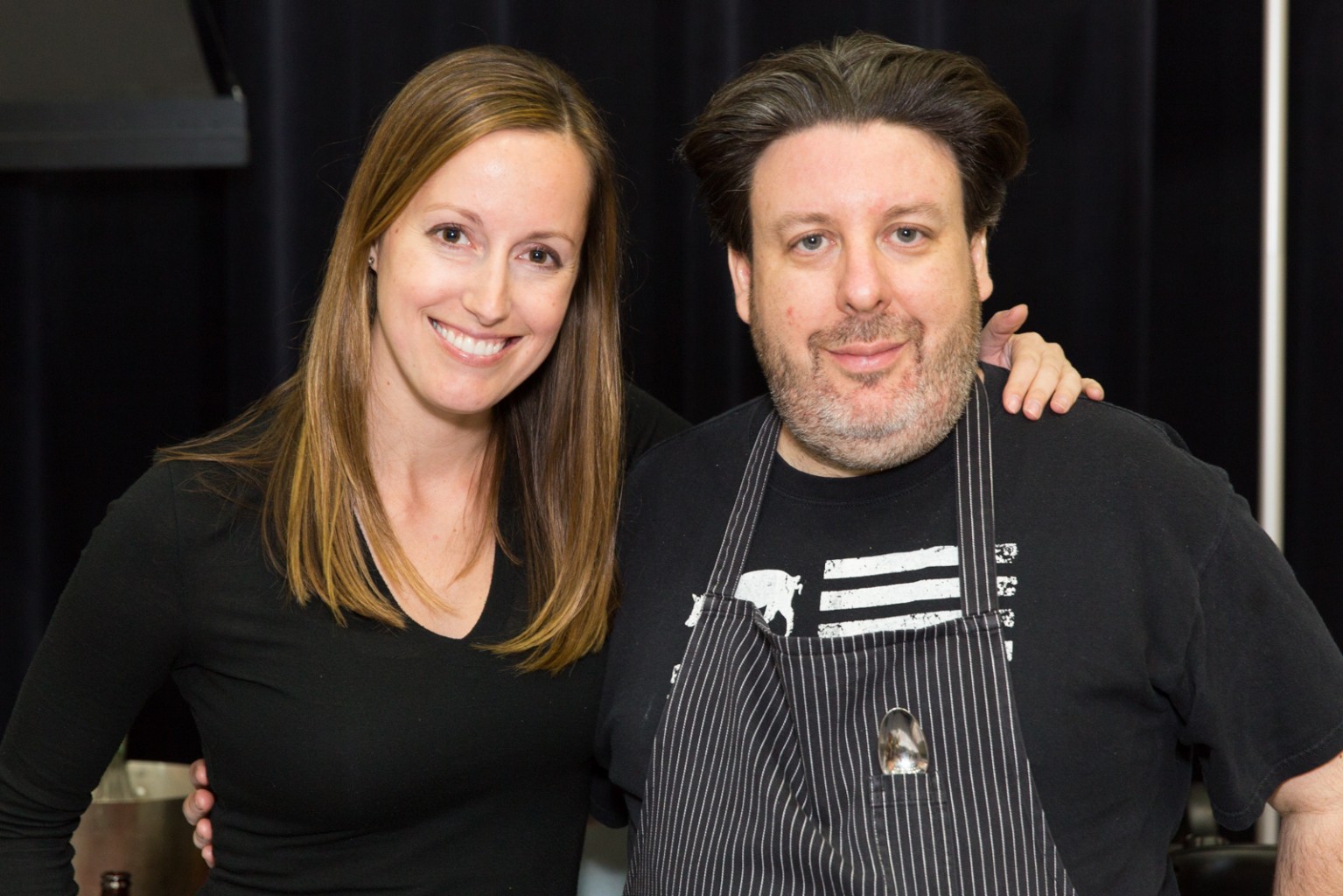