Welcome to Chicago’s Moxee Restaurant & Mad Mouse Brewery where we weave together the best traditions of American cooking with small-batch brewery and craft cocktail bar.

Our menu is an ongoing love letter to America featuring a Moxee spin on dishes we’ve enjoyed through many years of cooking and traveling. You can expect powerful flavors of the American south as well as highlights from regions throughout America.

Our smokehouse uses only local, green, hickory wood to smoke our succulent baby back ribs, farm-fresh chicken, beef brisket and pork shoulder to serve you authentic, low and slow barbecue. We also produce our own specialty meats such as bourbon-cured pork belly, beef pastrami, cider-brined turkey and smoked salmon to name a few.

Mad Mouse Brewery is a small, experimental Chicago brewery that concocts unique specialty beer in 3.5 barrel batches. Our recipes are developed and executed by our resident brewer, Phillip Zelewsky.

The bar menu includes a rotating selection of the world’s finest beers on 24 taps, an array of carefully selected wines, and top-notch classic and contemporary craft cocktails. 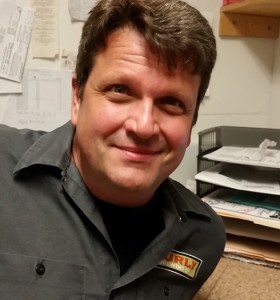 In 1992, Rob began researching some of the great barbecue capitals of the world: North Carolina, Tennessee, Texas, in preparation for a new bbq concept. This research proved pivotal to one of Chicago’s premiere bbq joints, Merle’s Smokehouse, in bringing authentic, slow-smoked barbecue to the Chicago area.

Next up was a classic steakhouse concept, Pete Miller’s Steakhouse. “Pete’s” not only served steakhouse specialties, it also became one of Chicago area’s top spots to hear live jazz and to shoot a game of billiards.

Rob, Mike Hoyland, Tony Luna and Gavin Gillan had worked together at other restaurants long before opening Prairie Moon, but this is where the team has been since 2002. They also opened Candlelite on Chicago’s north side in 2004, and the three, along with Tony Luna, opened Wheatberry Restaurant & Tavern in Buchanan, Michigan in 2009. 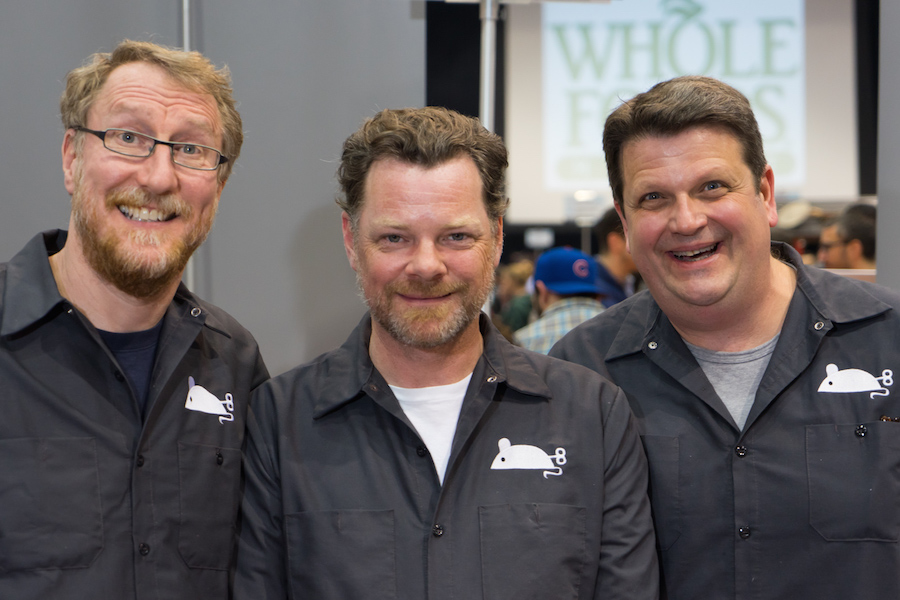