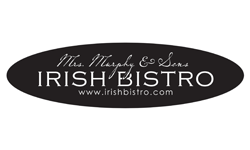 Carlson, a Chicago native whose mother hated to cook, brought the Irish Bistro’s executive chef into the kitchen at an early age. Throughout high school she honed her skills at a local bakery, a job she says was one of the best she ever had. As a veteran chocolatier of Belgian Chocolatier Piron in Evanston and chef at the short-lived but highly rated Blue Stem restaurant, she found her most creative outlet yet; Mrs. Murphy & Sons Irish Bistro.

Carlson’s focus at the Irish Bistro is on creating contemporary versions of traditional dishes from the freshest locally sourced ingredients, including those she grows in the garden at the back of the Bistro’s parking lot. The menu has a number of established favorites including fish & chips whose haddock, enveloped in a light, crunchy batter laced with beer, is served with golden French fries and not one but three sauces.

Admitting that her passion for the restaurant, her rooftop apiary and the Bistro’s vegetable garden takes up most of her time, she sometimes manages the odd day off during which she can be found at small neighborhood grocery stores checking out unusual ingredients or at home indulging in her other passion, knitting.

The award-winning cuisine at the Irish Bistro has received praise from high-profile publications such as the Chicago Tribune, Timeout Chicago, Chicago magazine and the Chicago Reader, and their Chicago-style ribs have been voted “Best Ribs” two years in a row at RibFest Chicago. 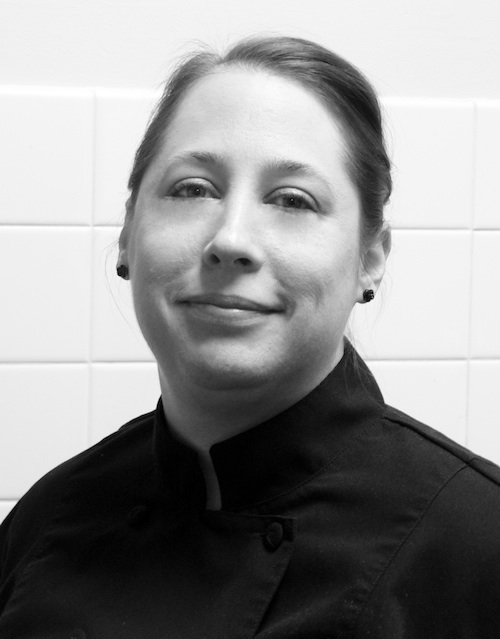 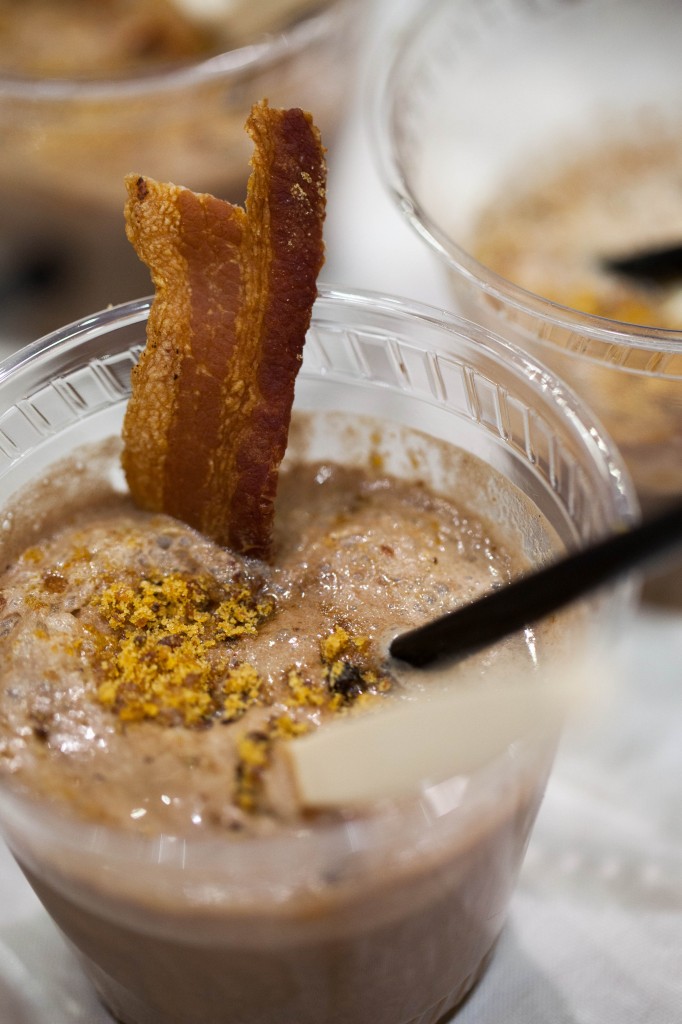 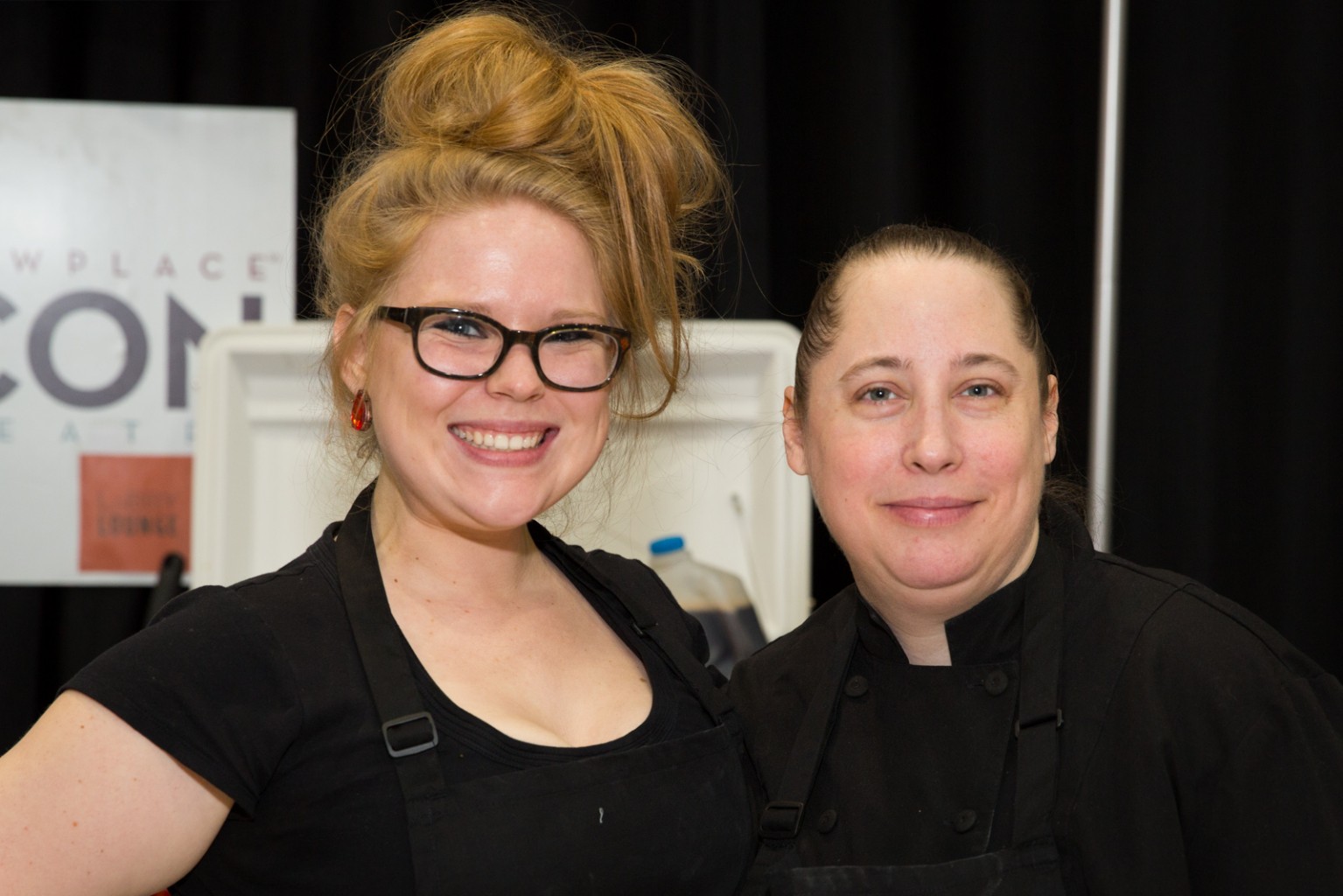 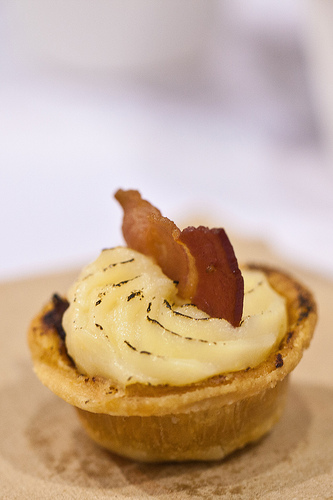