We want you to be excited about an evolution in Indian food where you have a hand in crafting your own meals. We make warm, freshly-baked naan bread out of a traditional tandoor oven, sauces handmade from scratch, and crave-worthy creative dishes that break culinary traditions.

We are a team of three Chicago chefs who draw from our roots in London, Mumbai, and Mexico City to serve both traditional Indian foods and recipes re-imagined with a modern American spin.

Our Signature Naan Bread is served enticingly hot out of a traditional tandoor clay over, which maintains temperatures up to 900°F. Dating back to the 14th century, tandoor ovens expose the bread to live-fire, radiant heat cooking that perfectly bakes, browns, and flavors. Our tandoor chefs are true artists, crafting melt-in-your-mouth naan with the skill and dedication of classic Indian bakers. 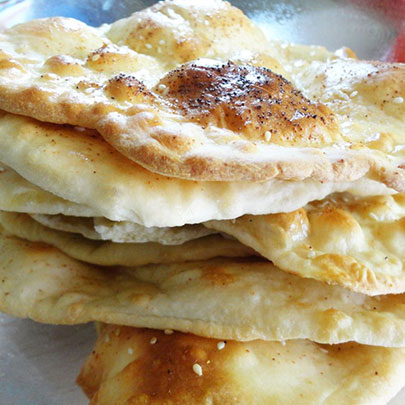 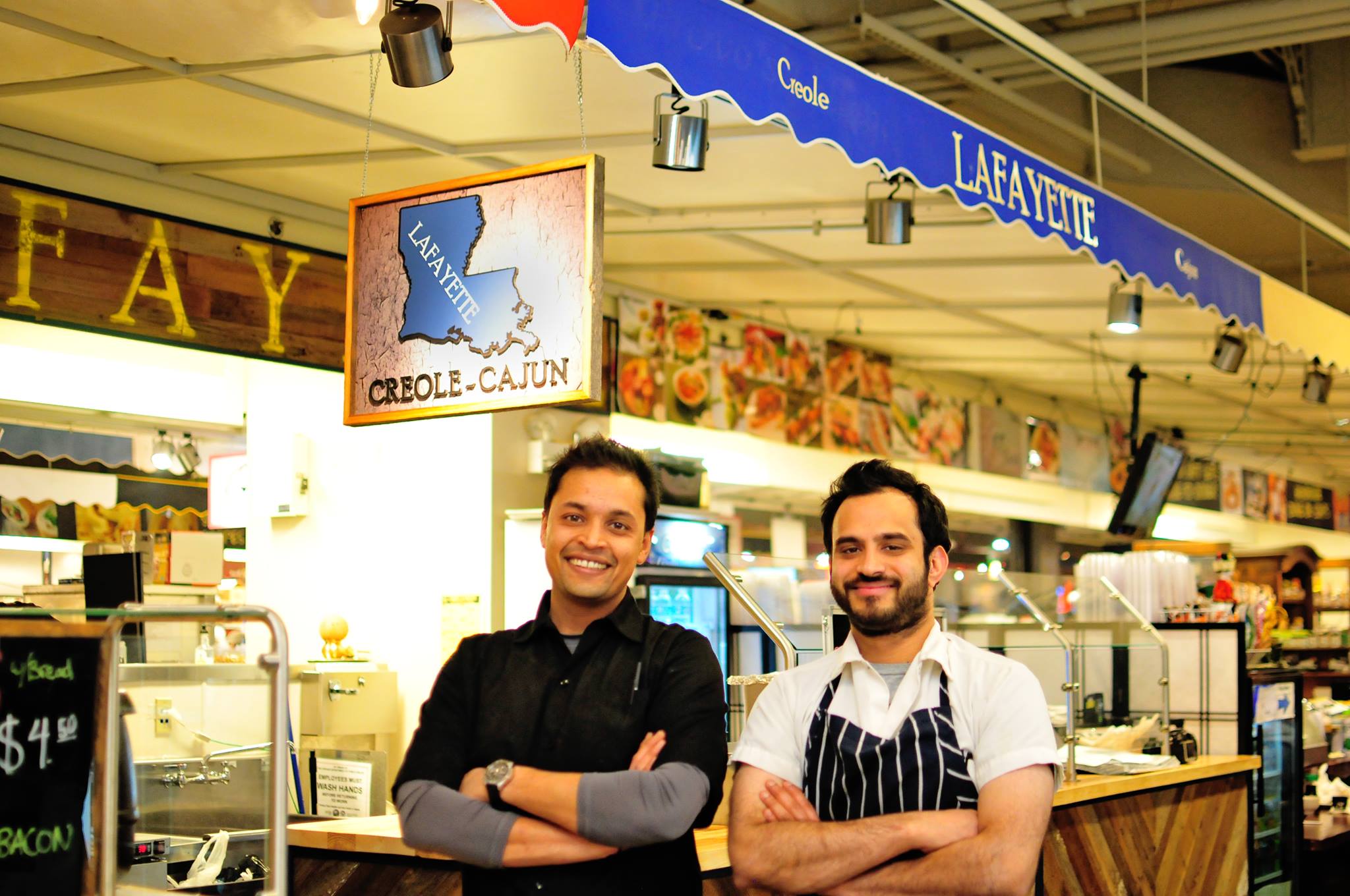 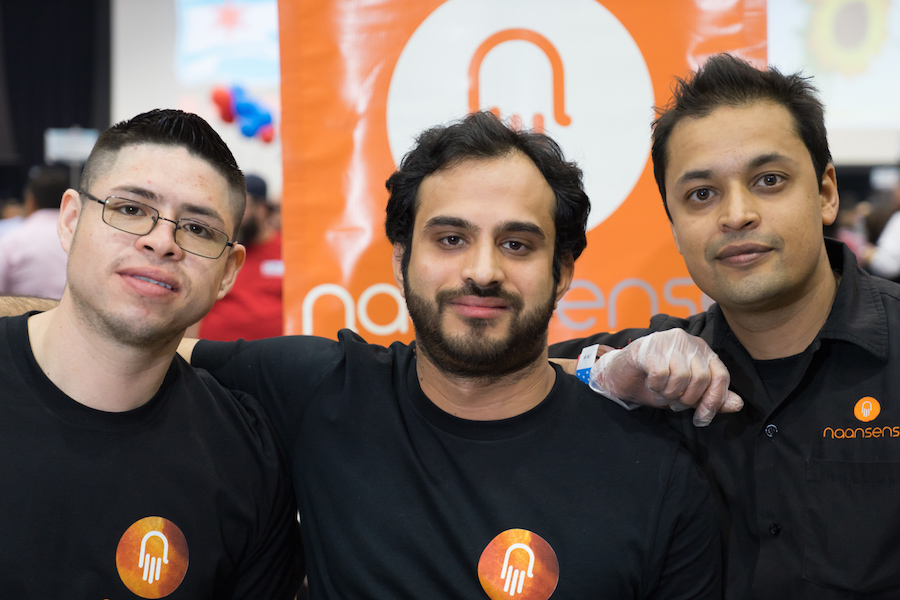 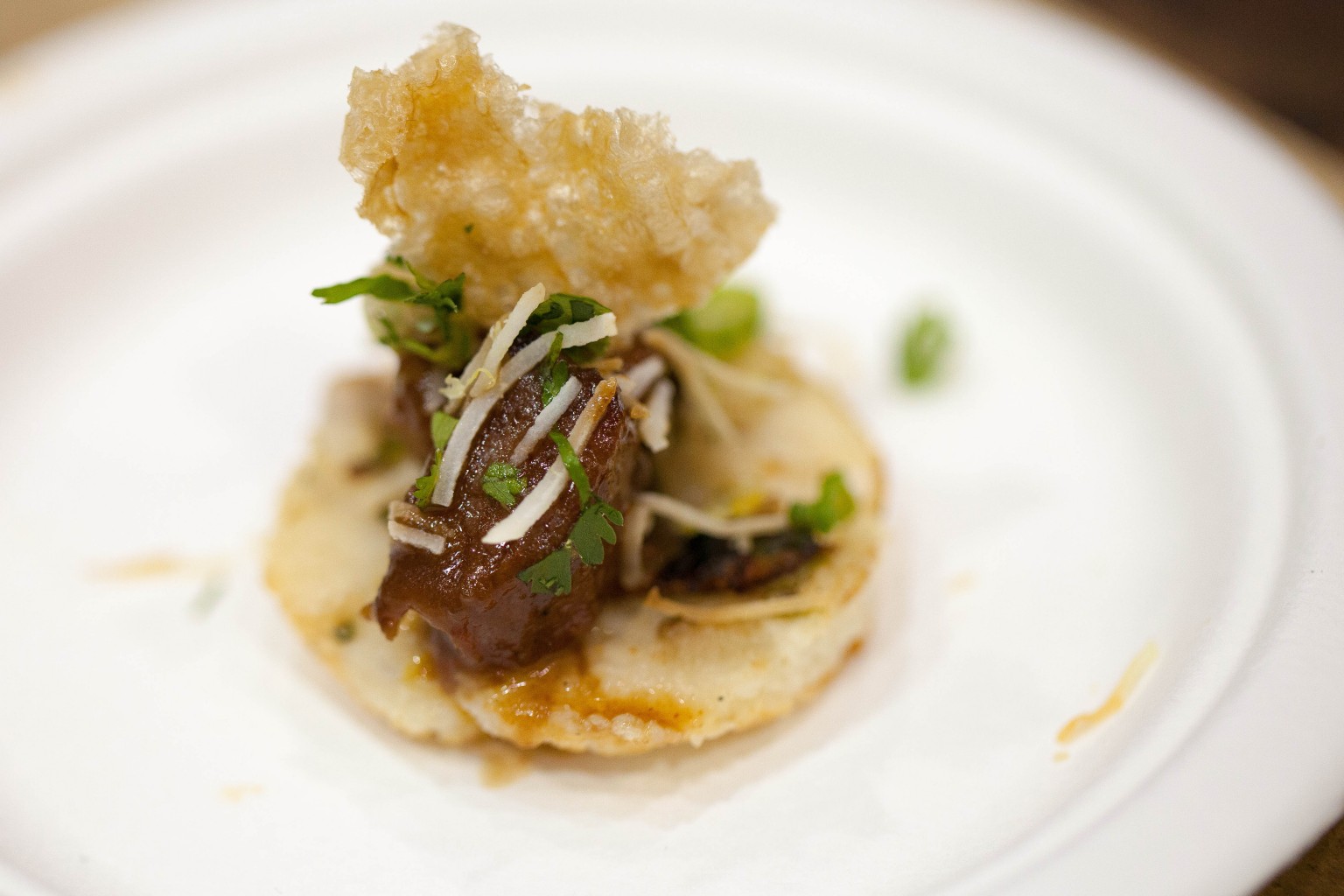 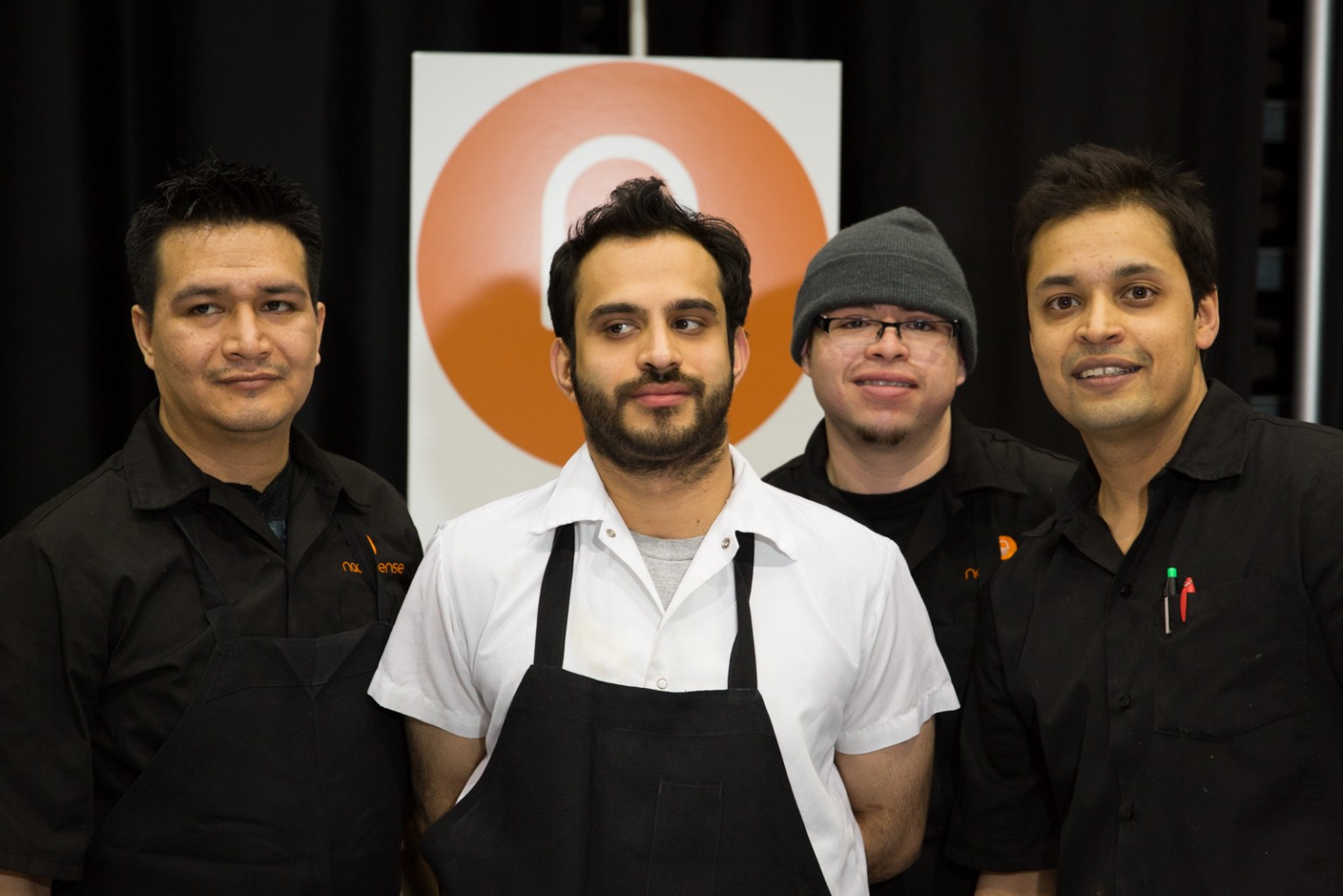