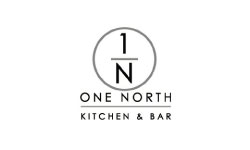 Will Pagulayan, Executive Chef, at One North Kitchen & Bar. Chef Will attended Western Illinois University and graduated with a B.A. Graphic Design, and a Minor in Marketing. After a few years Chef Will realized that in the kitchen is where he is the happiest; cooking brings back memories of when he was at home cooking with this Dad. Will then decided to enroll at Kendall College in Chicago IL.

After two years at Kendall, Chef Will had the opportunity to work in Paris, France and stage at the Hyatt Hotels in Paris. Every weekend he would stage at different restaurants, from Michel Bras, to L’Atelier de Joel Robuchon Paris, and other Michelin starred restaurants.

Now Chef Will is manning the kitchen of One North Kitchen & Bar on Wacker Dr. across from the Chicago Lyric Opera. “I like to make thing’s really simple but flavorful, I like to try new things and whatever is available. I will always be thankful to all the Chef’s that I’ve worked with because without them I would not be where I am today.” 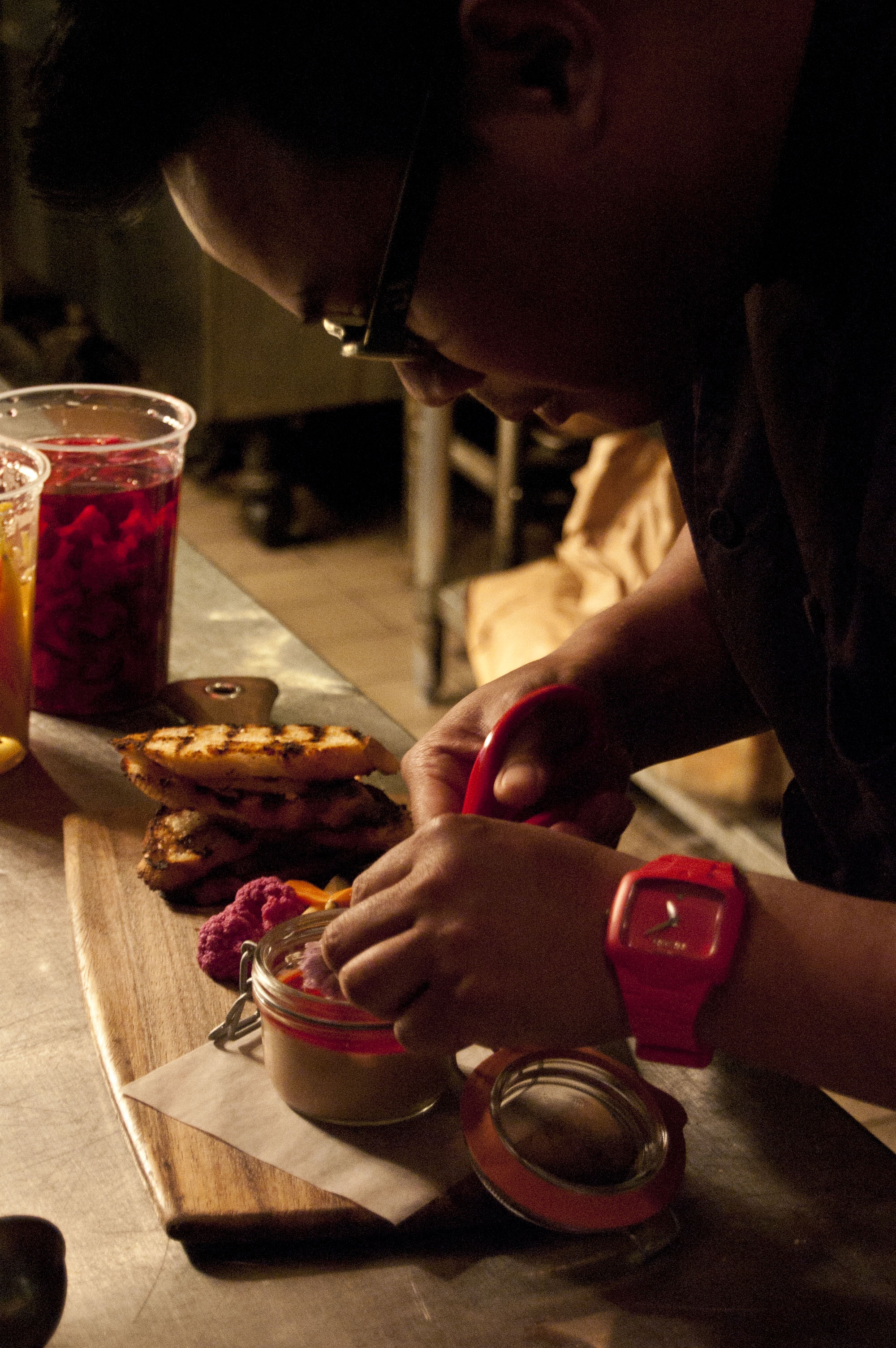 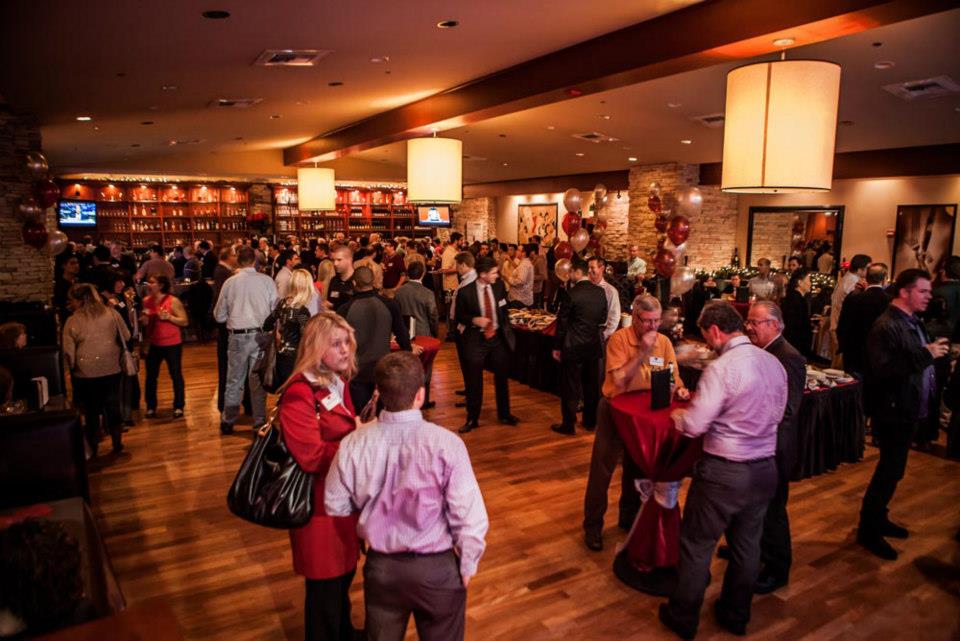 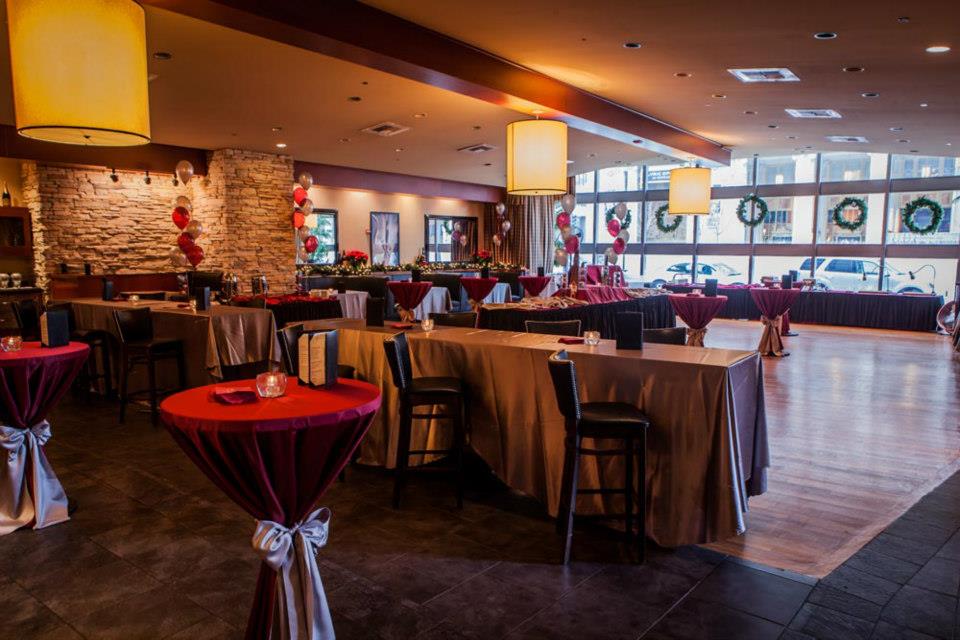