About:
(OH-STEH-REE-YAH) A casual Italian tavern where people gather to enjoy antipasti with wine, a plate of pasta or Italian feast, all served with the warmth and hospitality of family.

Osteria Via Stato captures the best of Italy with seasonal dishes, an all-Italian wine list and a la dolce vita spirit of hospitality. 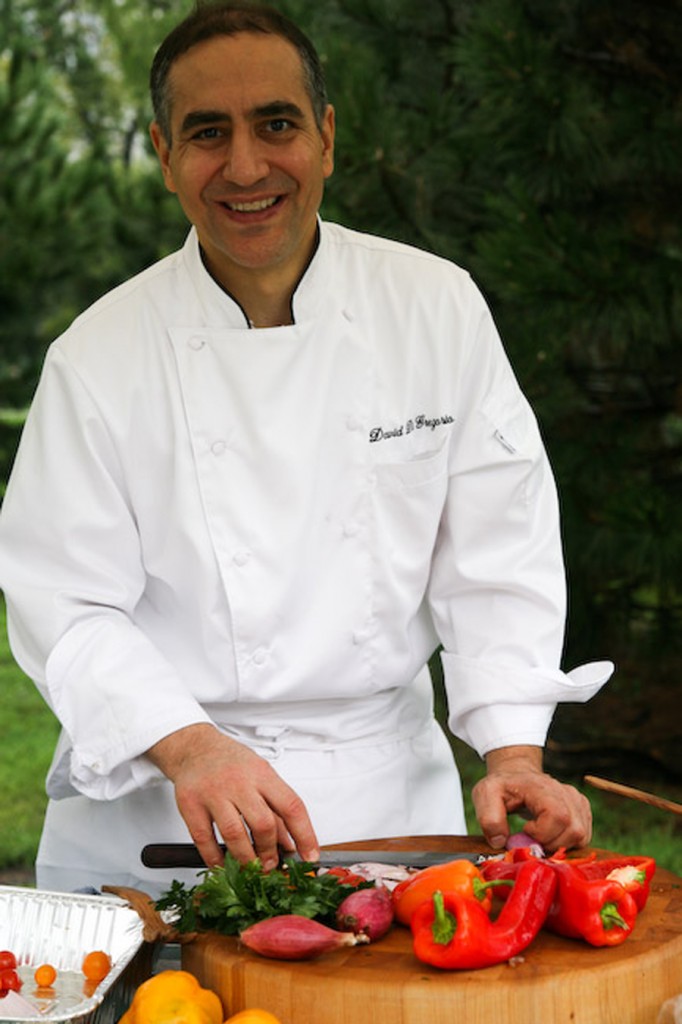 Raised in Rhode Island, Chef David DiGregorio attributes his appreciation of food to his Italian family’s tradition of cooking and eating together, later knowing as a child that he wanted to be a chef. At fourteen years old, he started his career working at various restaurants until entering the Culinary Arts Program at Johnson and Wales University in Rhode Island in 1978.

Throughout a two–year American Culinary Federation apprenticeship at the Mobil four–star Swiss Chalet Restaurant, Chef DiGregorio gained a strong background in cooking classic continental cuisine. In 1982, he moved his career path to Chicago and joined the reopening staff at the 95th Restaurant as a saucier. After working several positions in the kitchen, DiGregorio took over as the 95th’s executive chef in March 1986. Under his leadership, the restaurant was named one of the top ten restaurants of the year by critic James Ward and earned many national industry awards.

During his time with the 95th restaurant, Chef DiGregorio gained the attention of the international and national award-wining restaurant group, Lettuce Entertain You Enterprises. In 1992, he became a part of the Lettuce Entertain You family. As Executive Chef Partner of local River North Maggiano’s, he brought to Chicago the Italian tradition of family-style dining and a greater appreciation of classic, American-Italian cuisine making the restaurant a legendary Chicago favorite.

In 2004, after taking a trip and dining throughout Italy with LEYE founder and Chairman Rich Melman, the team opened Osteria Via Stato in Chicago’s River North. Focusing on Italian-inspired dining that he experienced during his journey, the restaurant follows the Italian tradition of seasonal ingredients and local flavors. Osteria Via Stato’s simple and honest approach has made it a favorite mainstay for today’s epicureans—from neighborhood locals to award-winning chefs and winemakers throughout the world. In 2007, Chef DiGregorio and his team launched Pizzeria Via Stato, a Roman-style pizzeria featuring ingredient-driven tavern pizzas, salads and small plates.

Chef DiGregorio continues to keep creativity and quality his top priorities for developing his ever-evolving, seasonally-driven menus. He seeks out and develops relationships with farmers, family-owned establishments and artisanal purveyors throughout the Midwest, assuring him the freshest, most innovative ingredients available.

Chef DiGregorio has received numerous awards and accolades throughout his notable career. Of recent, his work’s inspiring and affable style has earned Osteria Via Stato recognition in Gourmet, Bon Appetite and Food & Wine magazines, as well as “Best Italian Restaurant,” TimeOut Chicago; Best 25 Tastes of Chicago, Where Magazine Chicago. The restaurant has received Wine Spectator’s Award of Excellence, each year since its opening. However, more importantly, the restaurant has earned the embrace of the national food industry and Chicago community participating in various, prestigious culinary events such as Chicago’s Green City Market Chef’s BBQ and National Restaurant Association’s Restaurant Tour.

Chef DiGregorio and his wife, Tiyang have three sons. 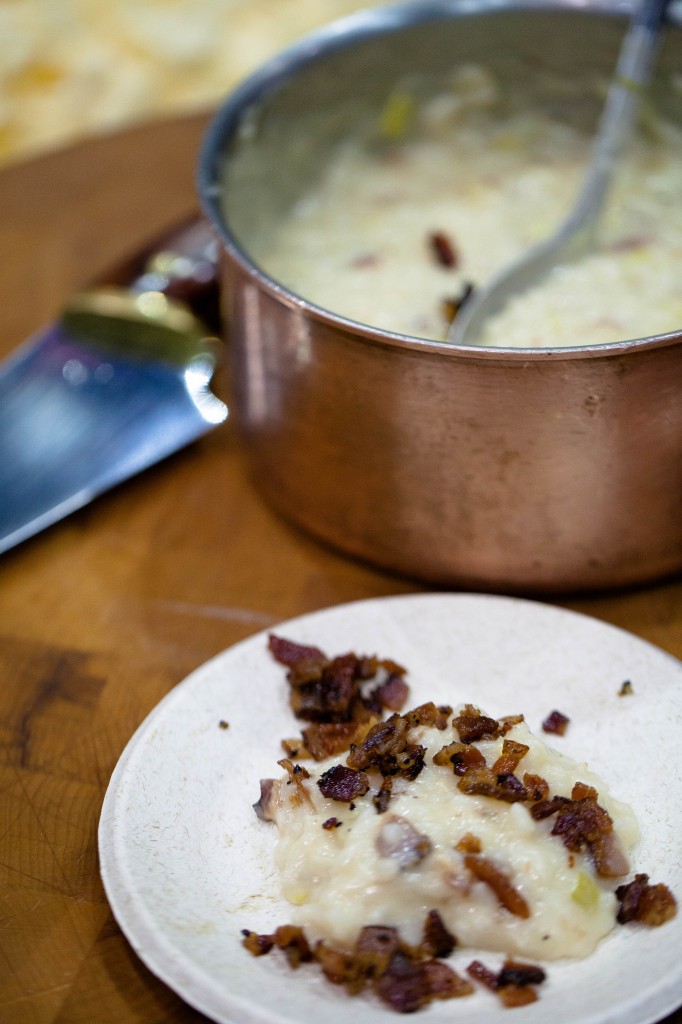 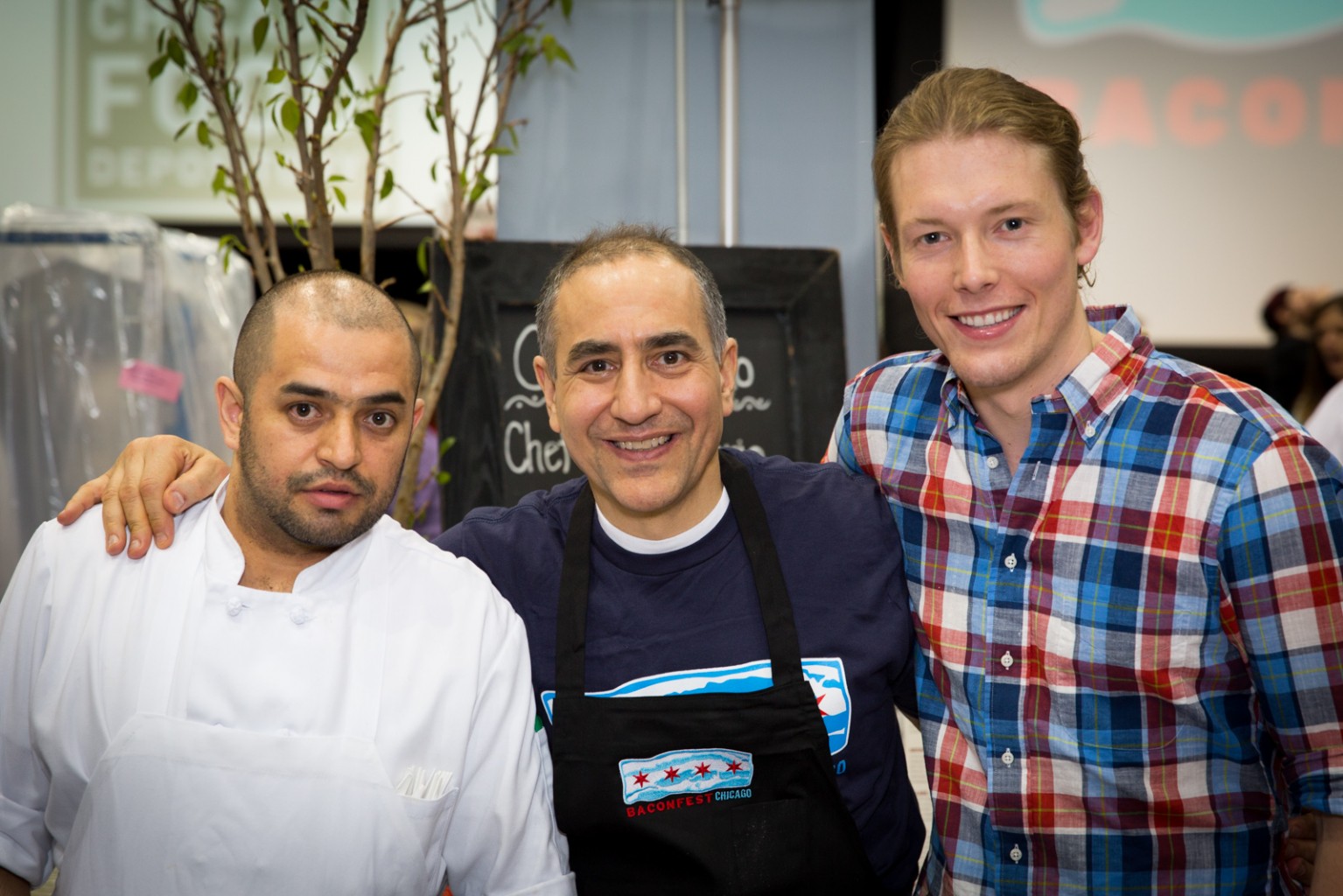