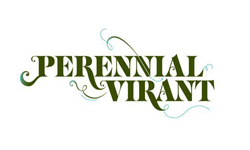 Paul Virant is the chef and owner of two restaurants, the celebrated Vie restaurant outside Chicago in Western Springs, Illinois and new restaurant Perennial Virant located across the street from Chicago’s Green City Market in partnership with the Boka Restaurant Group. Chef Virant’s restaurants are built upon his guiding philosophy of making the ingredients – their origin, production and quality – the full focus of his culinary approach. Embracing the Midwestern seasons and utilizing methods of preservation allow guests to always expect a menu that showcases local flavors and ingredients in abundance.
Chef Virant founded his restaurants on the principle that food is a symbol of the good life and conviviality including all of the joys that are experienced around the table – a sense of community, relationships and the connection that we feel with our land, all laying the foundation for a full and abundant life.

“I wanted to create an extension of my home, where people come together and enjoy high quality food and drink in the company of others. My goal is to be a small part of my guests’ enjoyment of every morsel and drop of life.”
Opening Vie in 2004, Chef Virant was quickly recognized and lauded by local and national media alike. Winning three stars from Phil Vettel at the Chicago Tribune, Food & Wine Magazine’s 2007 Best New Chef and Best New Chef by Chicago Magazine was just the beginning. 2010 and 2011 brought Vie a Michelin star, an appearance on the Food Network’s Iron Chef America as well as the James Beard Best Chef Great Lakes Nomination.

No other chef working in America today utilizes preservation as robustly as Chef Virant. He truly captures the peak flavors of each season and allows his guests to enjoy them year-round. Marrying old and new world sensibilities, he creates dishes with a beautiful blend of foreign techniques with domestic products reflecting the seasons and local harvests all with a touch of his vast knowledge about preservation. The result is national acclaim for his properties as well as respect and admiration for this amiable chef who brings humility, passion, natural-born talent and genuine excitement to all that he does. 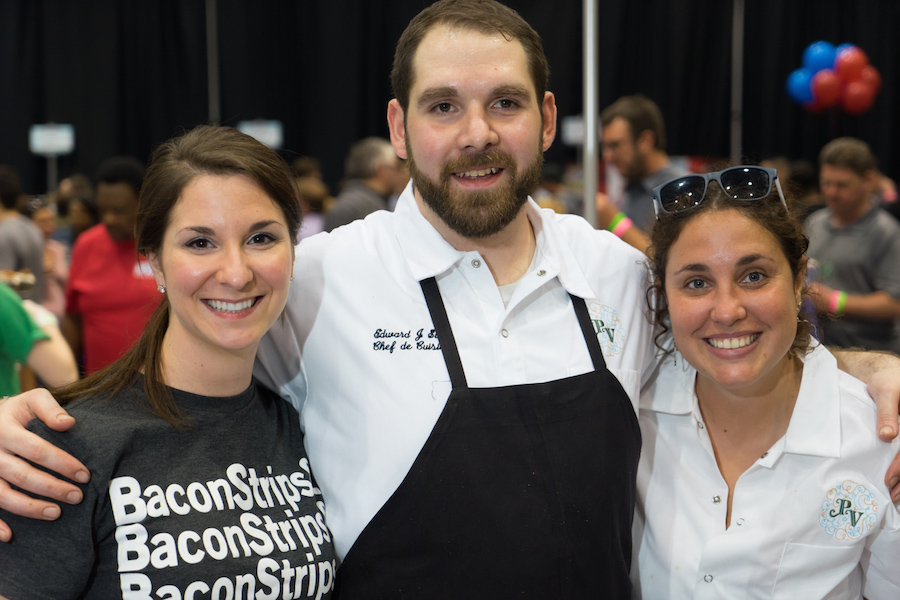 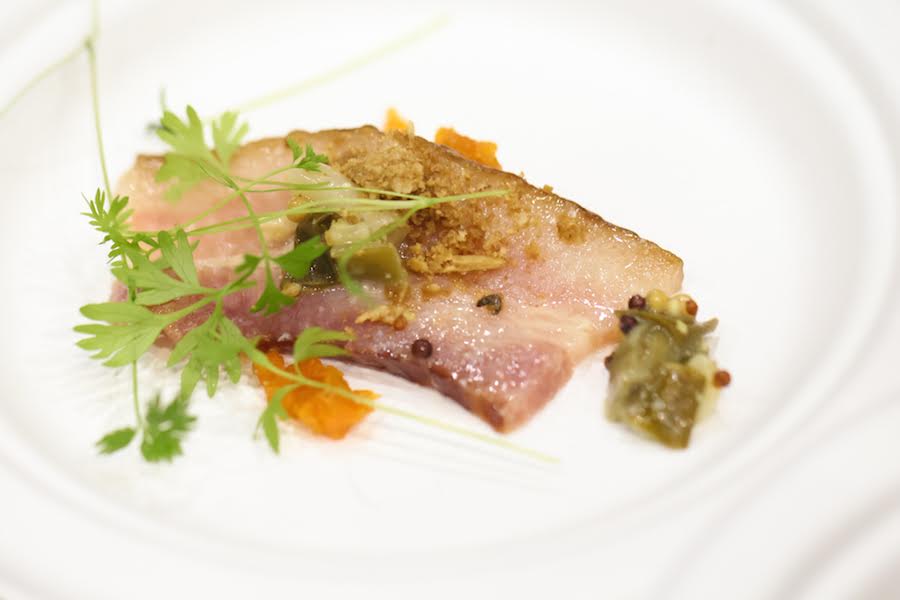 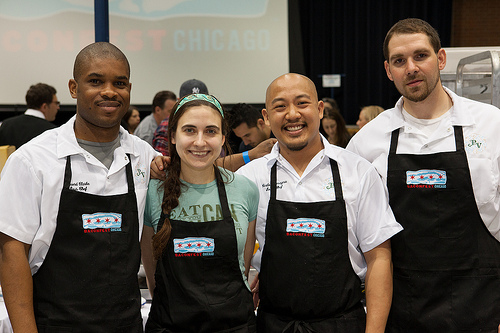 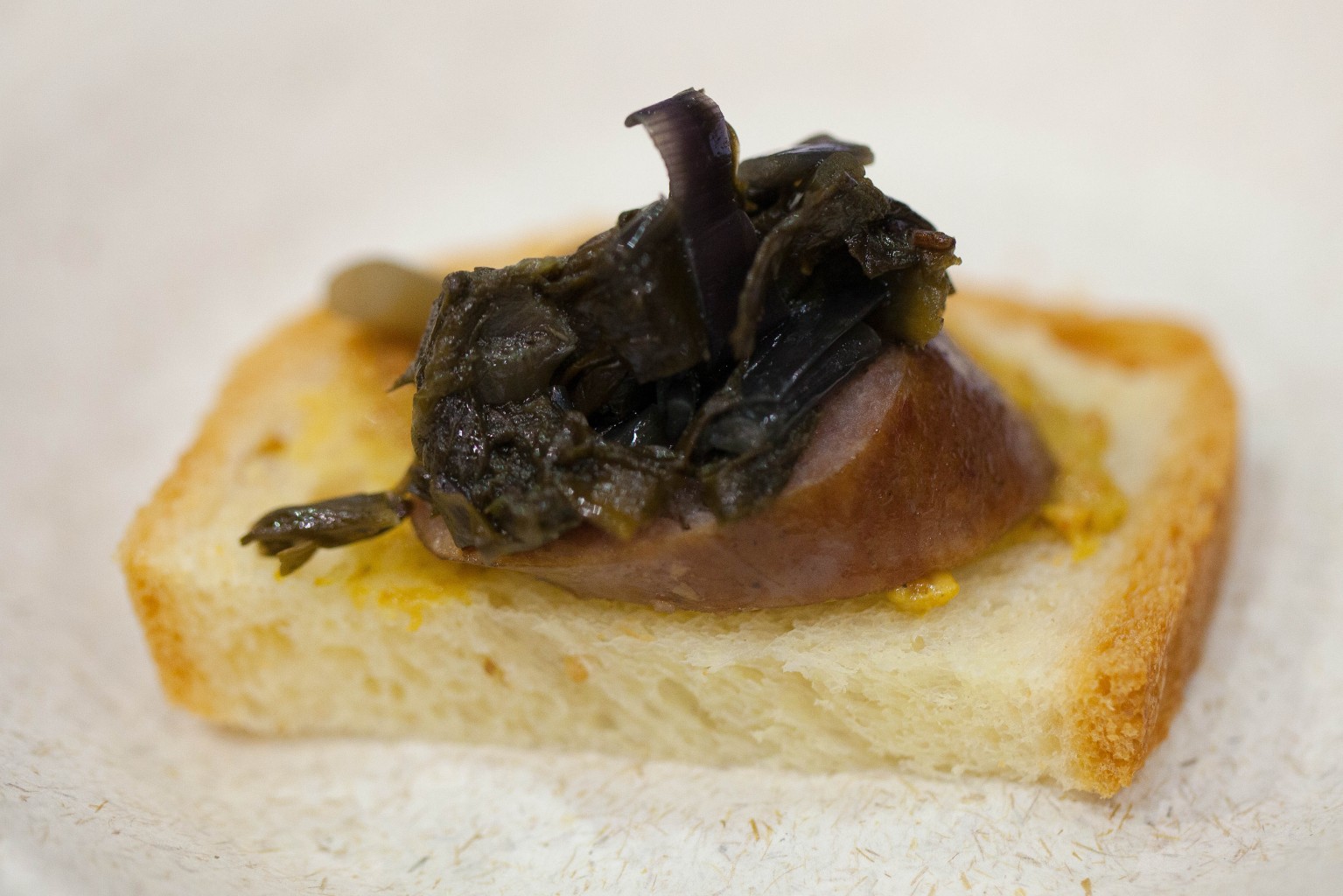 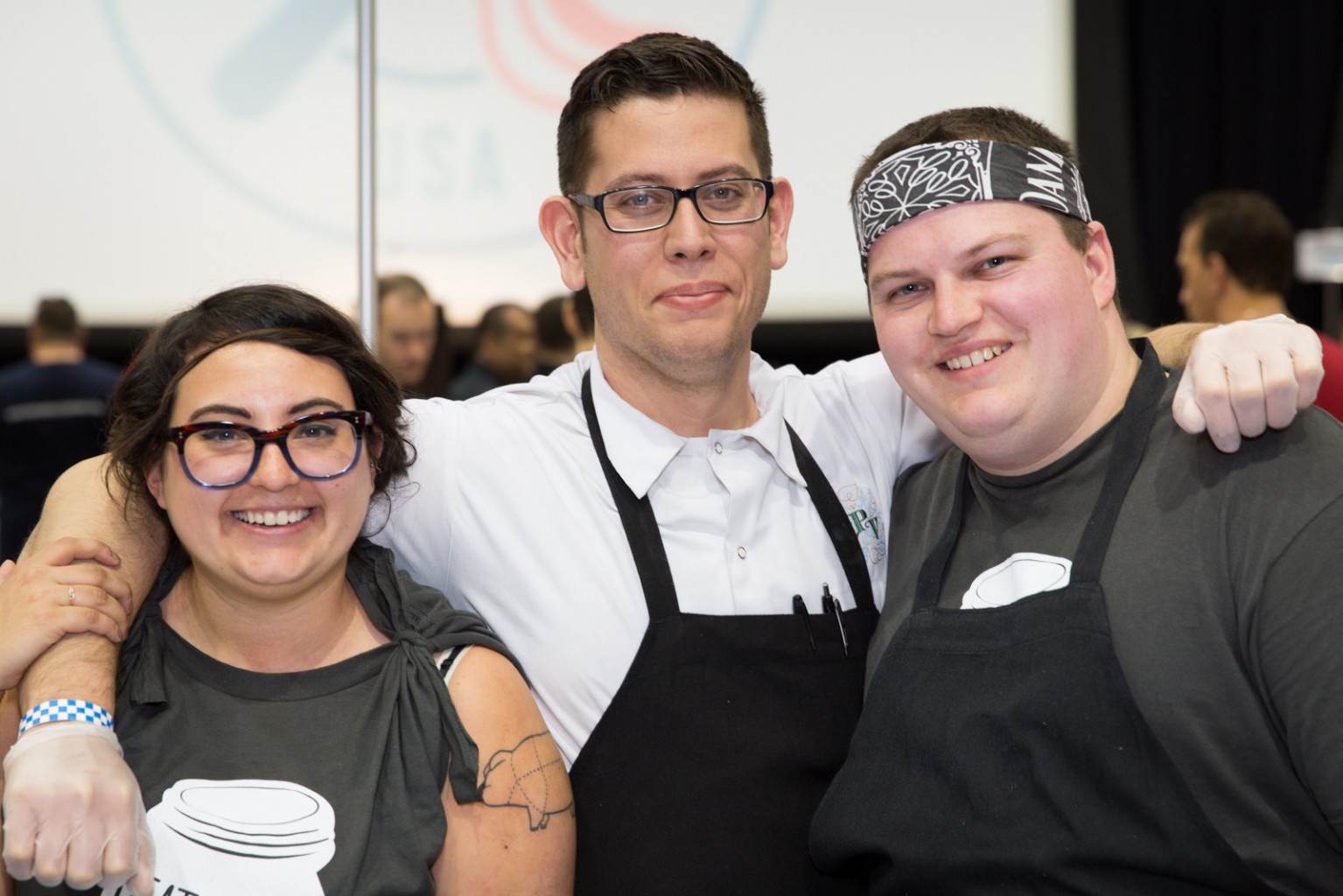