HOW WE CAME TO BE

It all started with an epiphany. Pork & Mindy’s CEO and founder, Kevin Corsello, was on a long drive home when he realized what was missing from today’s scene.

“We needed something better,” the award-winning amateur chef noted. “Something that would bring together food, music and art to help build and strengthen communities.”

So, Kevin called long-time buddy and Food Network star, Jeff Mauro. It was a melding of the minds for two Italian kids from Chicago who are happiest behind a grill or slow-smoker, enjoying great food together with family and friends. Jeff, co-founder of Pork & Mindy’s, had been searching for a more personal way to share his passion for cooking with people everywhere. As a fellow music lover and supporter of the arts, the concept was a perfect fit for Jeff.

Voila! Pork & Mindy’s was born. We’re excited to share some great experiences with you.

WHAT MATTERS TO US

You! We care about your future and the future of those who matter to you, so we create the best products we can. Our sauces are all-natural, gluten-free and preservative-free, and are made from the highest quality ingredients. We extend that concern to the environment too, using LEED-certified facilities to produce our products.

It’s true, Jeff Mauro fell for the arts even before he fell for cooking. Immersing himself in the performing arts at an early age, the Illinois native split his time in Chicago between a lead role in Tony and Tina’s wedding and making soups, sandwiches and salads at his first eatery, Prime Time Deli & Catering. Jeff later moved to Los Angeles in the hopes of blending his comedic skills with his culinary talents. While in Hollywood, he enrolled in Le Cordon Bleu to further sharpen his cooking skills and graduated as class valedictorian. Soon after, Jeff packed up his knives and returned home to Chicago where he became a private corporate chef and sandwich artist. But all the while, he stayed true to his commitment to the arts, performing on the stage on weekends. Jeff won Season 7 of Food Network Star . He currently hosts the Emmy-nominated Sandwich King , which is in its sixth season, and co-hosts The Kitchen . Jeff lives in Chicago with his wife, Sarah, and their 5-year-old son, Lorenzo. His favorite sandwich is pastrami on rye with a schmear of mustard. 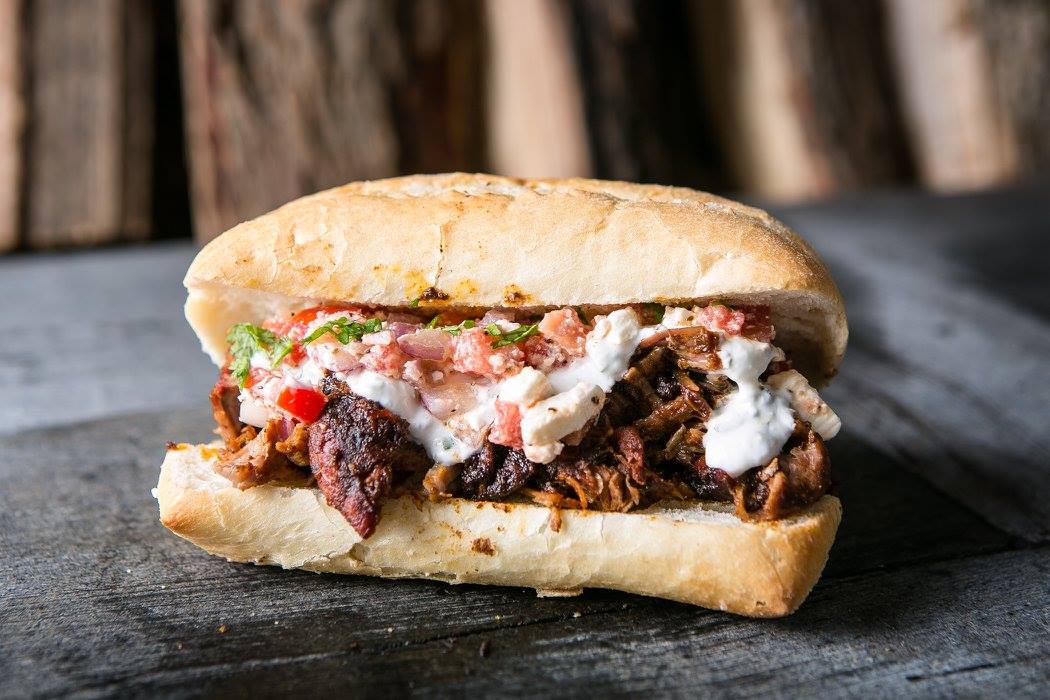