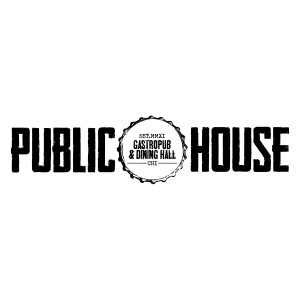 A Chicago native, Amy Arnold is the Corporate Pastry Chef for DINE|AMIC GROUP. Prior to, Arnold was working at The Herrington Inn and Spa as the Executive Pastry Chef and several premier dining restaurants including Niche in Geneva and Prasino serving as their Pastry Chef and Sous Pastry Chef.

Never intending to end up in a kitchen, she started her career by doing what she loves most; drawing and sculpting and was a cartographer for eight years before deciding to go to culinary school to become a chef. Finding the perfect cross-pollination of art and culinary, her artistic skills led her into the pastry world where she was able to utilize her extreme creative abilities. During her time in the various kitchens, Arnold began experimenting while working for the hotels and fine dining restaurants enhancing her pastry skills and pushing the limits to build her portfolio.

Recognized for her obscure and interesting flavor profiles, she found a fit with DINE|AMIC GROUP and joined the team in January 2013. As the Corporate Pastry Chef, Arnold oversees the dessert department for all DINE|AMIC venues creating the dessert menus and recipes to produce them as well as the hiring and training of new pastry employees. Arnold enjoys not only being a member of DINE|AMIC GROUP’s reputable team, but also being part of the burgeoning River North District in downtown Chicago as she was captivated by the company’s growing reputation for cutting edge success in the industry.

On a daily basis, she is acknowledged for her contemporary twist on classic desserts including Siena Tavern’s bombolonis where customers inject their own filling and the ever-evolving and unique concoctions of her famous gelato like coconut tequila lime flavor while continuing to push limits on what she can bring to DINE|AMIC GROUP. 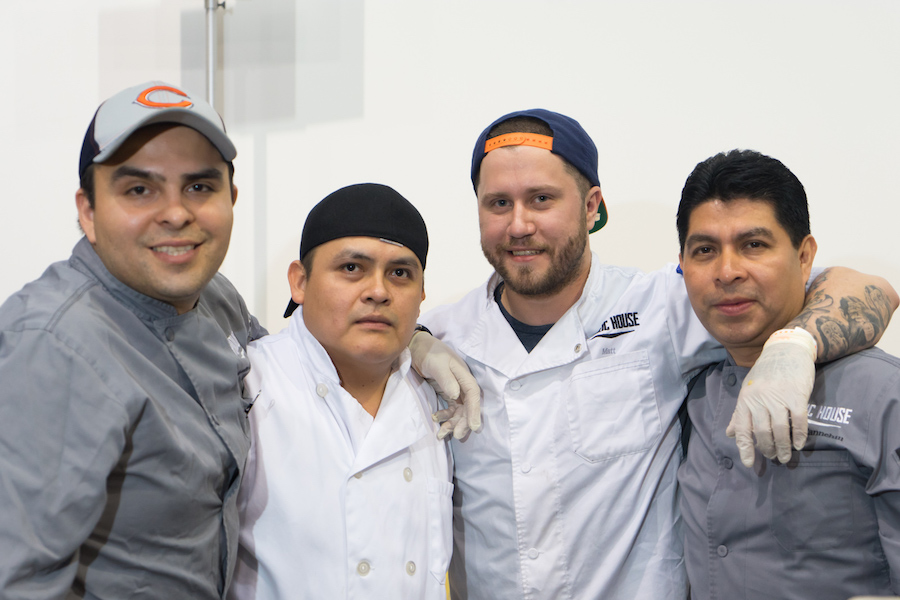 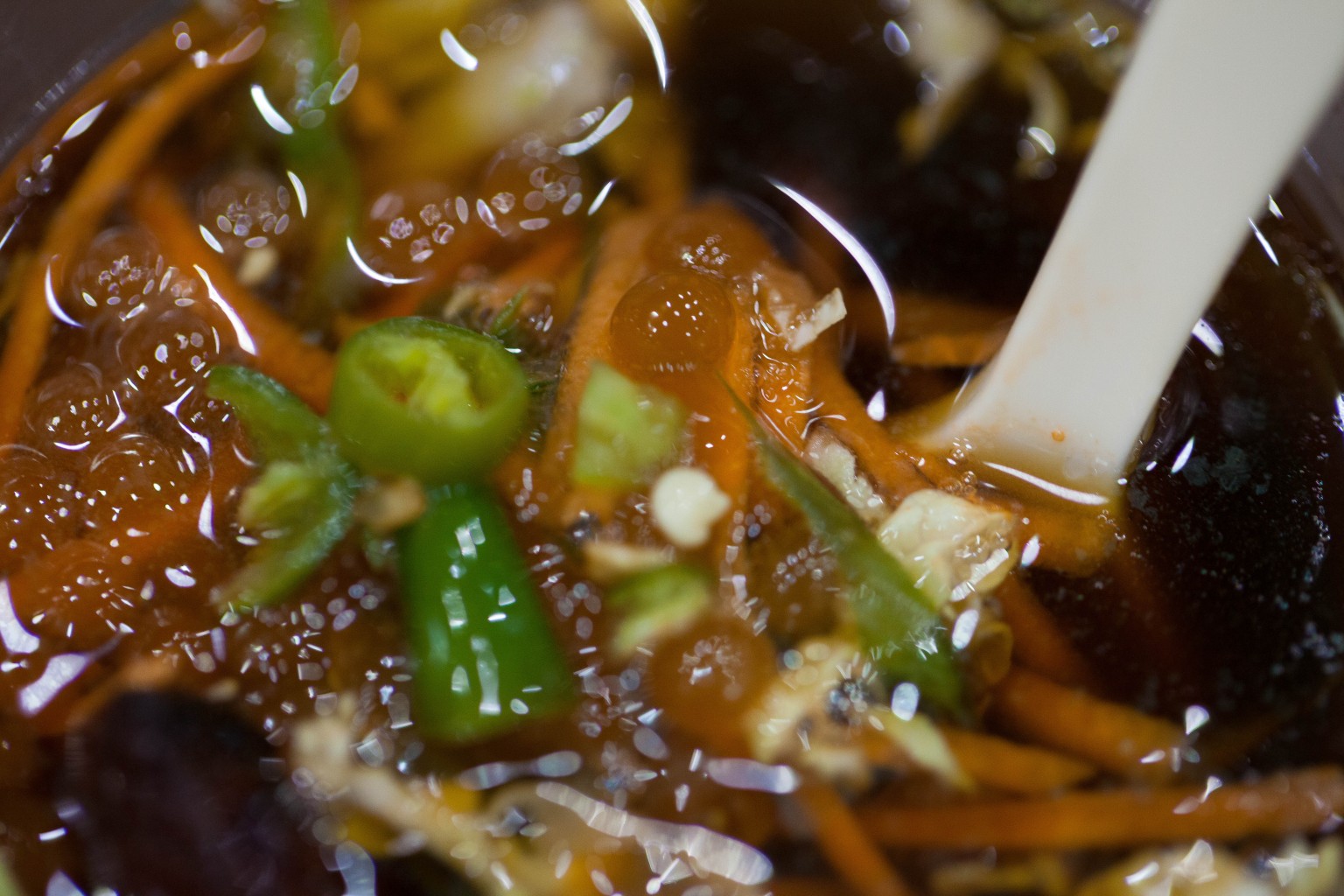 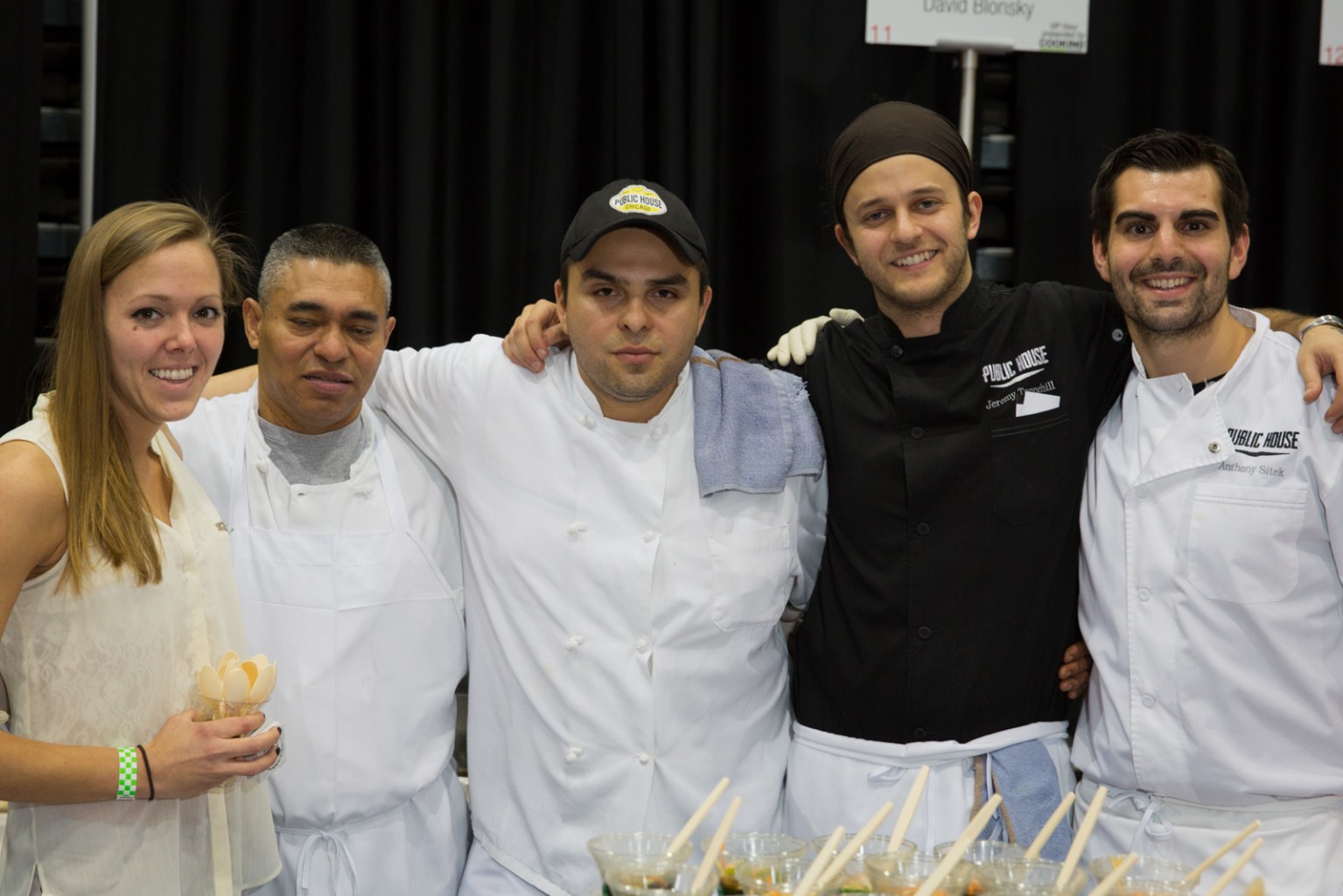