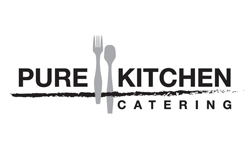 We use fresh ingredients from local farmers and producers, because the less time between the farm and your plate, the brighter the taste. Buying close to home also helps us support our local community here in Chicago.

In addition, we partner with a variety of not for profit organizations to improve our community each month.

Executive Chef Sean Spradlin specializes in Spanish and French influenced seasonal cuisine with a focus on sustainability and sourcing locally. He was born in the Midwest and his respect for locally sourced meat and produce started early when he experienced the fresh flavors of just picked vegetables on his grandparents’ farm. He began his culinary career in 2008 at Hot Chocolate, where he trained as a line cook under James Beard award-winning Chef Owner Mindy Segal and Chef de Cuisine Mark Steuer. Under their mentorship, he continued to develop his technique and palate and was quickly promoted to the role of Sous Chef. In 2010, Top Chef winner Stephanie Izard asked him to join the team at Girl & the Goat, where he continued to hone his culinary skills and assisted in writing recipes for her second cookbook. After working together at Hot Chocolate, Steuer reached out to Spradlin to join him in opening the Bedford in 2011. As Executive Sous Chef at the Bedford, Spradlin developed a relationship with Midwest farmers and purveyors, creating seasonal dishes using locally sourced ingredients. When Steuer made the move to open Carriage House in 2012, he brought right-hand man Spradlin with him. As the opening Executive Sous Chef, he had the opportunity to create several of the dishes on their celebrated menu. In 2014, Sean was offered the position of Executive Chef at Pure Kitchen, where he has been able to bring his passion for sharing his culinary experiences through his food to the Chicago catering scene. Having gained extensive training at some of the best restaurants in Chicago, Spradlin’s commitment to outstanding, creative cuisine using locally sourced ingredients has further elevated Pure Kitchen’s commitment to providing a memorable culinary experience. 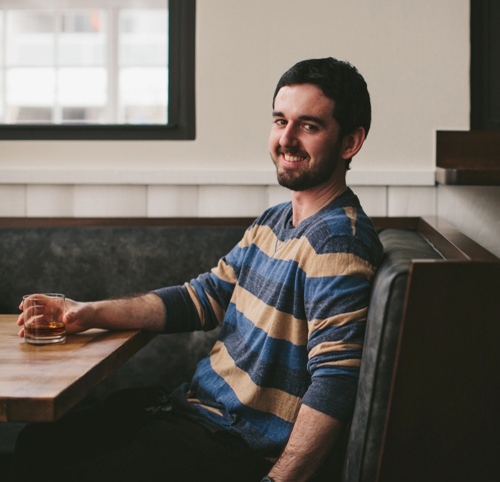 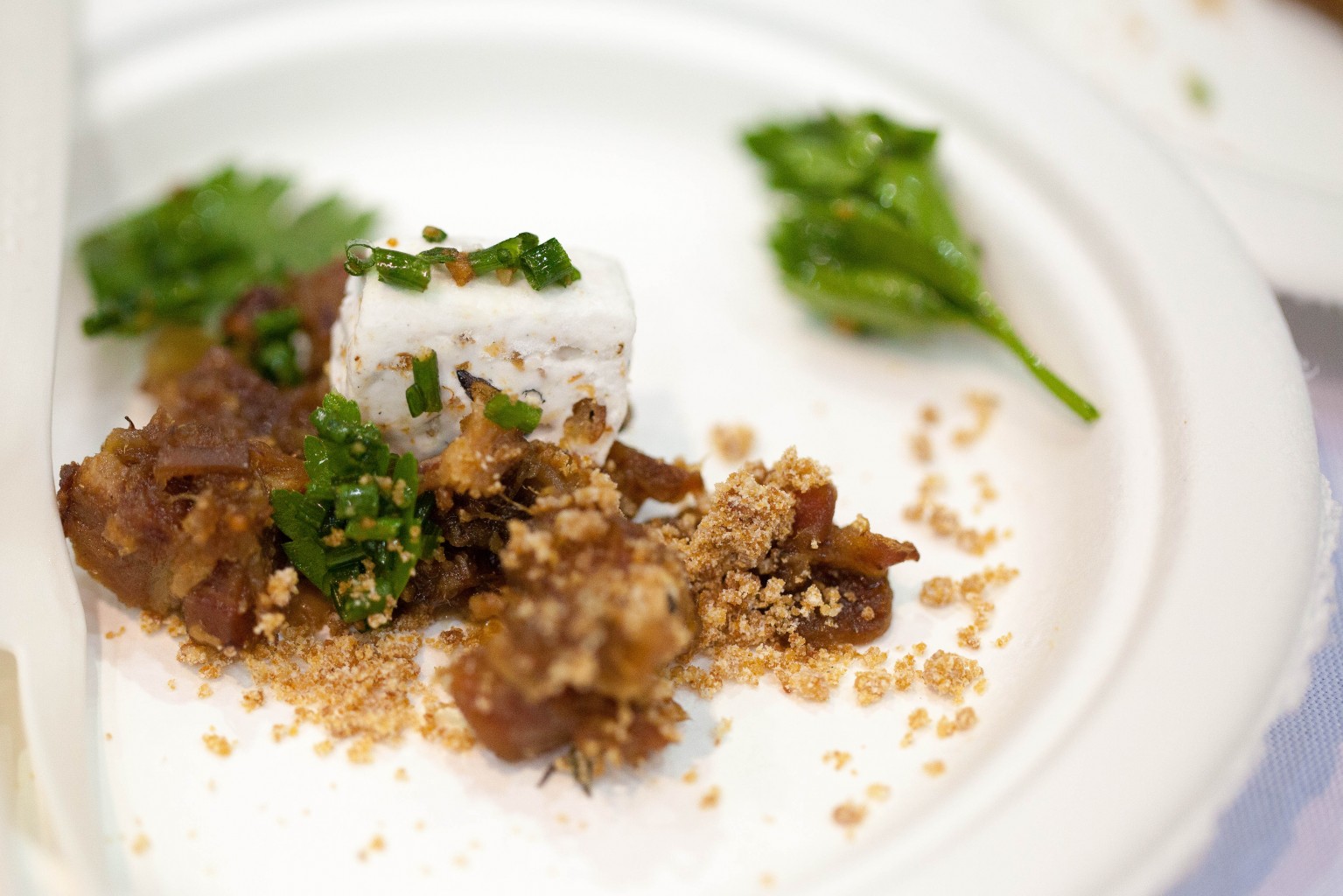 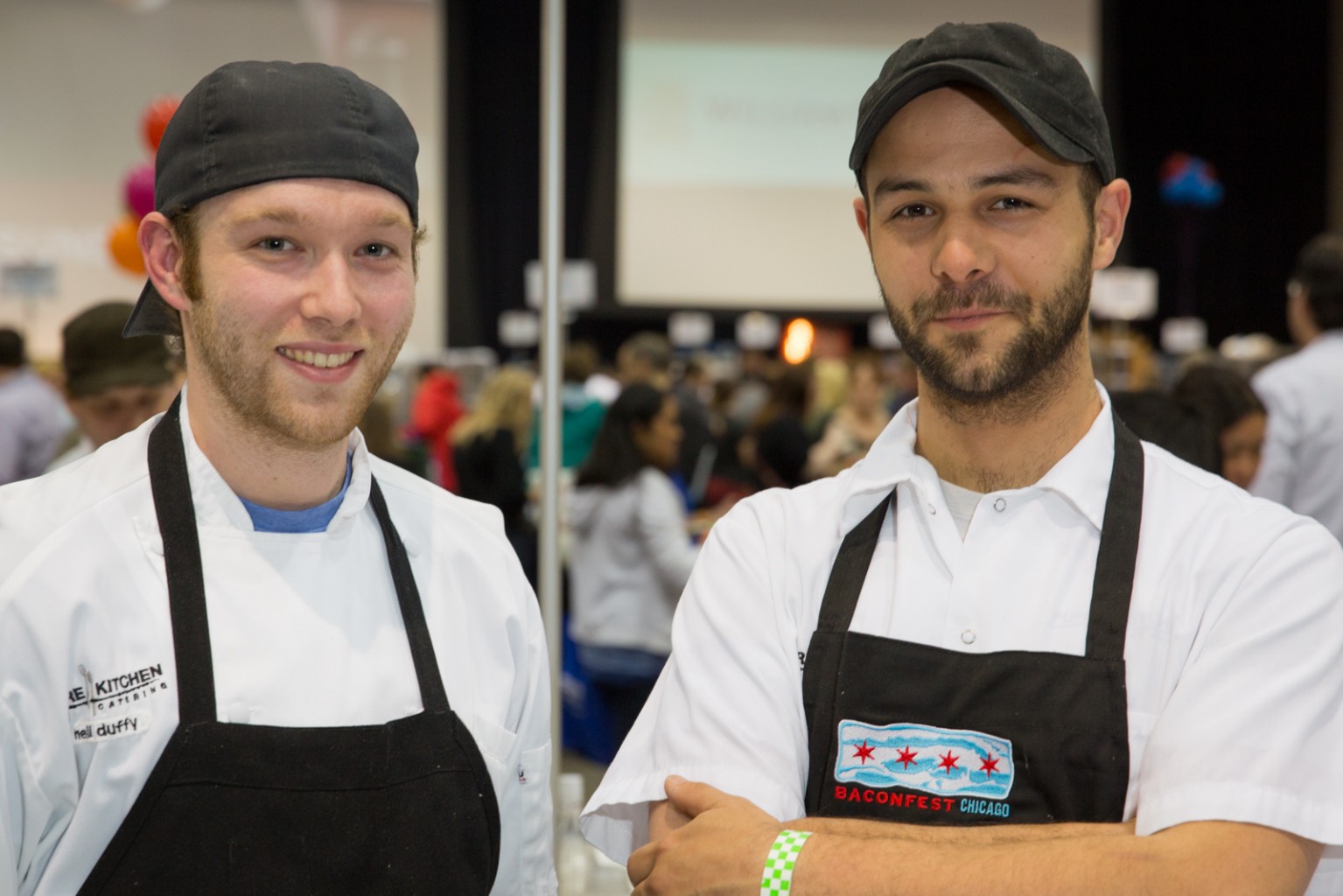