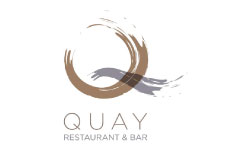 ABOUT QUAY RESTAURANT & BAR
Located in the River East Plaza in the Streeterville neighborhood, Quay features Contemporary American Cuisine and upscale comfort food that incorporates fresh grown herbs and microgreens from the farm of their nationally recognized Executive Chef, Dan Marquis. Quay offers three unique and sophisticated spaces for guests. Patrons will enjoy a drink in the sports lounge, equipped with 45 plasma TVs, or settle into the dining room to indulge in dinner and drinks. Quay’s inviting atmosphere in the atrium lounge incorporates elements of water, including floor-to-ceiling windows with breathtaking views of the Chicago River. Boaters will enjoy Quay’s extensive docking space, just off the patio, for a meal and summer cocktail.

ABOUT CHEF DAN MARQUIS
Executive Chef Dan Marquis comes to Quay Restaurant & Bar in Chicago with a diverse and extensive background in professional cooking. Dan discovered his passion for food and for cooking while working as a line cook in college. Shortly after graduating, Dan attended The Cooking & Hospitality Institute of Chicago where he earned his culinary degree, and began training in a wide variety of kitchens in Chicago. While he has experimented with all types of cuisines, working at Sushi Samba, Bistro 110, and China Grill, his favorite style of cooking is French based, American bistro cuisine. After years of training, Dan took his career to the next level as Chef de Cuisine at BIN 36, where he first created some of his signature dishes such as his pan seared Diver Scallops with sweet parsnip puree, braised short ribs, black kale, and veal reduction. In 2011, Dan auditioned for the Food Network reality show Chef Hunter, and after battling it out in the kitchen against two other chefs, Dan proved he had the competence and poise to be hired as Executive Chef of Quay Restaurant & Bar in Chicago

With his childhood spent in central Illinois, Dan learned that cooking with fresh, local ingredients can change the entire flavor profile of a dish, and he has parlayed this into how he creates his dishes as Executive Chef at Quay. Dan owns a farm with his family on their 20-acre farm in Sheffield, Illinois called Mill Road Farms where he grows a variety of produce, herbs, and microgreens and plans to raise livestock in the future to make handcrafted charcuteries to be used in the restaurant. Currently, Dan resides in Chicago with his wife and daughter. When he is not cooking, Dan likes to travel and spend time with family and friends. 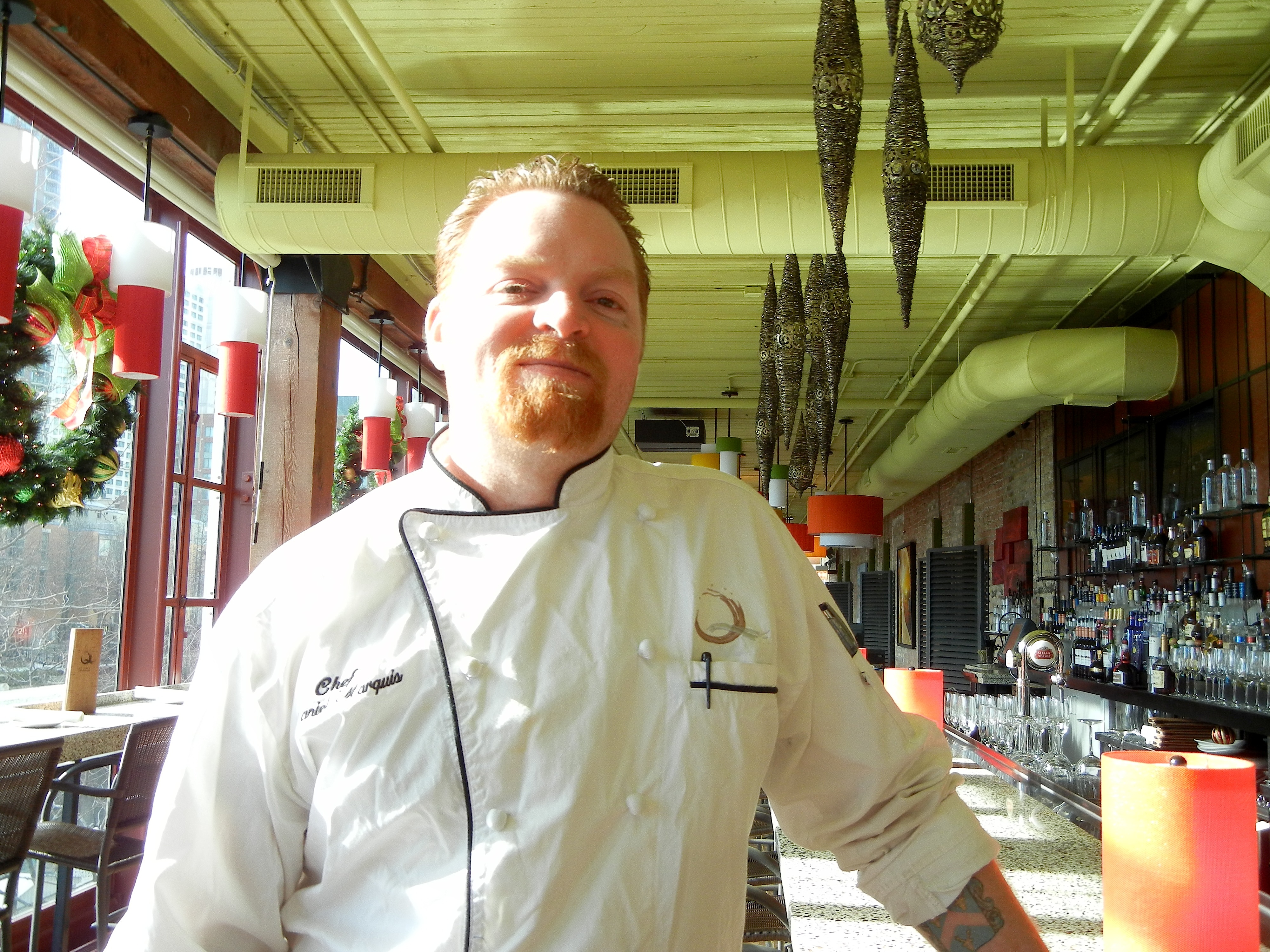