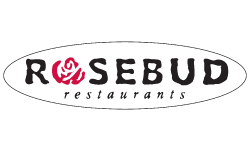 Chef Michael Ponzio comes from a large Italian family and grew up cooking at home. He was blessed to spend almost every day with his Nana Kay learning how to cook such Italian delicacies as homemade pasta, neck bone gravy and Baccalà, or salt cod. Michael was first introduced to the restaurant life at the age of 12 when he started working at his uncle’s restaurant. After one night, he knew he was home. He then attended culinary school at Kendall College in Chicago where he found his one true mistress: the kitchen.

While in culinary school, Chef Ponzio held several jobs at bakeries, restaurants and catering companies to learn all he could about food. He would stand over a sauté pan and wonder why certain foods would brown better if they were dry rather than wet, or why air changes the color of certain foods and not others. Michael became so intrigued by food that he would create a list of questions throughout his workday, and then research the answers after coming home. He would also study many of the top chefs in the country, read their menus, cookbooks, and interviews. Chef Ponzio wanted to know why these top chefs did what they did, how they got where they were, and what drove them day to day. Studying top chefs helped him realize that he had the same passion and drive that they did.

In 2002, Chef Ponzio was hired by Chef Tony Montuano to work as a sous chef for Spiaggia, Chicago’s only four star Italian restaurant. He worked at Spiaggia for two years learning about Italian cuisine, honing his techniques, and cooking for many amazing celebrities, chefs and politicians.

At the age of 24, he was hired as Executive Chef at a well-known Italian restaurant in the Chicago suburbs. There, he had the opportunity to be trained in pizza by a chef from Naples, in fish from a Sicilian chef, in vegetables from a Roman chef, and sauces from a chef from Bologna.

In April of 2010, Alex Dana, owner of Rosebud Restaurants, offered Michael the Executive Chef position at Rosebud On Rush in Chicago, Illinois. He immediately started cooking for various celebrities, professional athletes, and musicians. In the same year, he launched his Italian food and recipe website, www.chefponzio.com, in addition to his cookbook Cibo; Anybody’s Guide to Italian Cooking. Now, Michael overseas all Rosebud Restaurants as their Director of Culinary Operations. You can find this energetic chef at Rosebud constantly coming up with new dishes and embracing the beauty of the Italian classics.  He often makes visits to the tables to check and make sure everyone is having a good time and enjoying their food.

Chef Ponzio is often in the dining room talking to customers, discussing recipes and answering questions. He even takes several personal phone calls a day from customers to make reservations. He enjoys sharing his passion for Italian cuisine by interacting with patrons, especially at Rosebud’s monthly Culinary Class. After all, that is what cooking is all about: making people feel special! 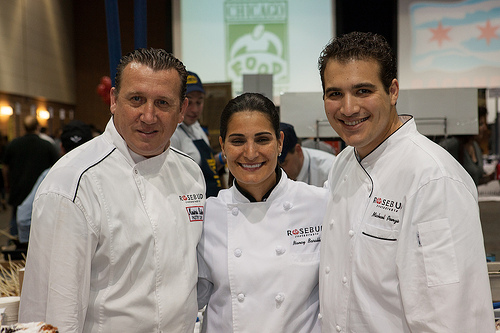 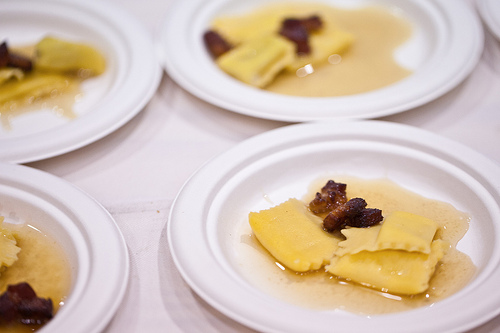