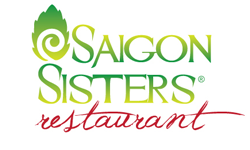 For Delivery
Go to grubhub.com
*Carry Outs and Delivery may not be available on busy nights

A Family Feature
Saigon Sisters Restaurant, the latest addition to the Fulton River District’s lively restaurant scene, is run by Vietnamese sisters, Mary Nguyen Aregoni and Theresa Nguyen, along with their mother, Mama Suu.  The main inspiration for beginning their business came from influential family members. Mama Suu and the sisters’ grandmother began as successful entrepreneurs in Vietnam, growing an open-market grocery into a large food market operation that served as the main supplier to nearby embassies.  After the Nguyen family moved to the United States, Mama Suu encouraged her daughters to achieve their goals and do what they love, which eventually happened to be following in her footsteps.  The original Saigon Sisters opened as a booth at nearby Chicago French Market in December 2009, and now proudly expands to a second location and full-service restaurant.

Executive Chef Matt Riordan oversees the culinary operations of both the French Market stand and the Zagat-rated Vietnamese restaurant. Chef Riordan brings extensive executive experience to his role, most recently, as the Executive Chef of Pops for Champagne. A Chicago native, Chef Riordan already has big plans for the menu. “I want Saigon Sisters to become the go-to restaurant for unique Vietnamese flavors with a decidedly Chicago and Midwestern focus.” Opened in November 2010 as an extension of their successful Chicago French Market stand, Saigon Sisters has received numerous industry awards, including being named one of Chicago Magazine’s Best New Restaurants, under the management of sisters Theresa Nguyen and Mary Nguyen Aregoni. “Matt stood out because of his love of Asian flavors and interesting ideas on how we can continue to elevate traditional Vietnamese street food favorites” said Mary. “We want to keep surprising our diners and winning new fans with fresh, delicious, and high-quality Vietnamese food in an elegant casual space.” 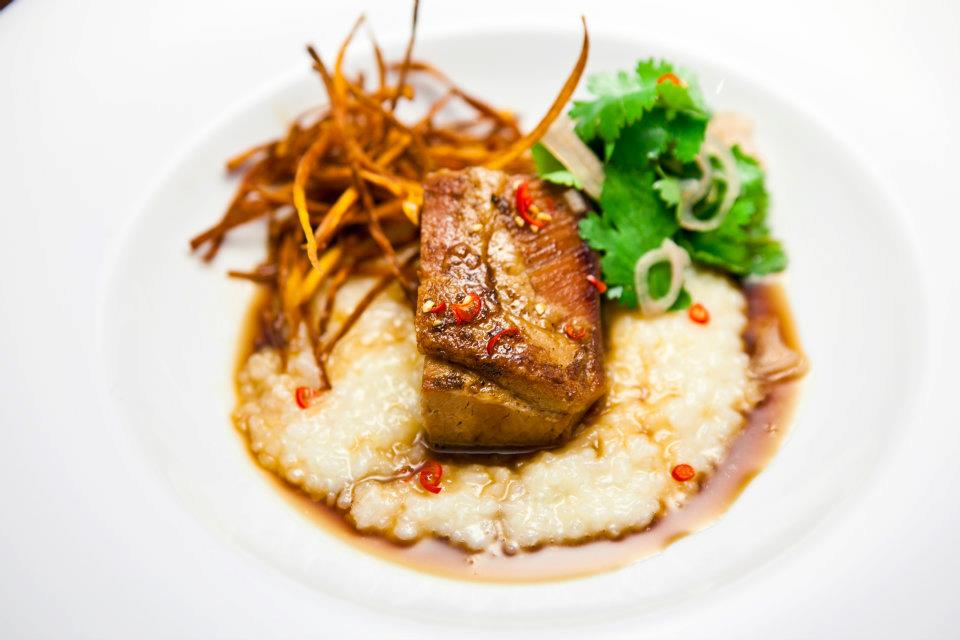 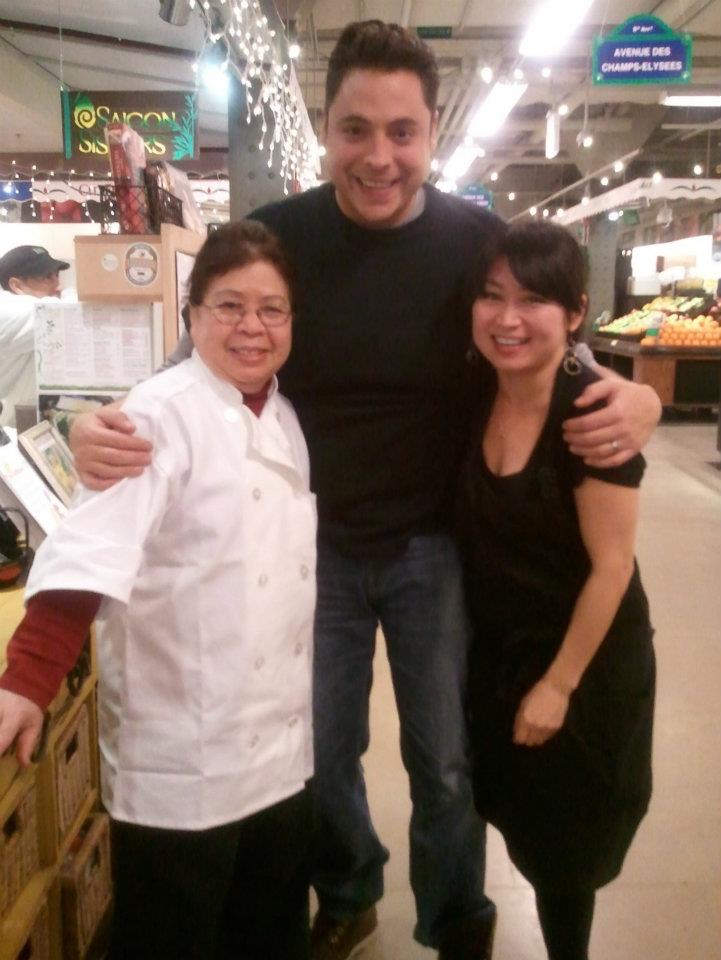 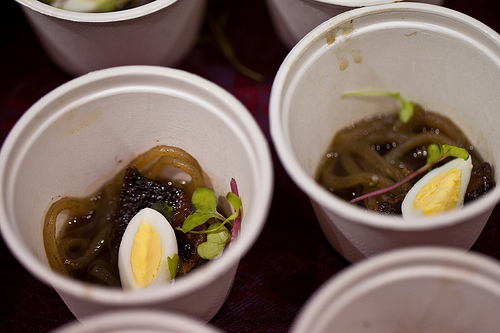 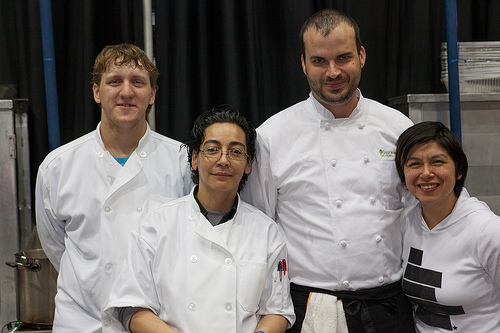 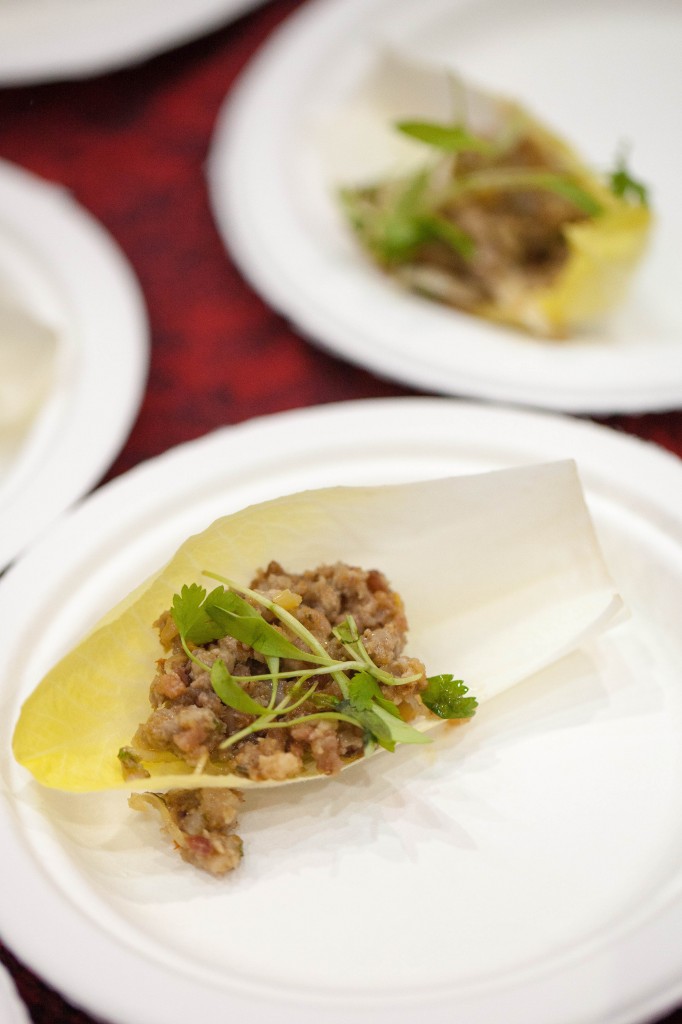 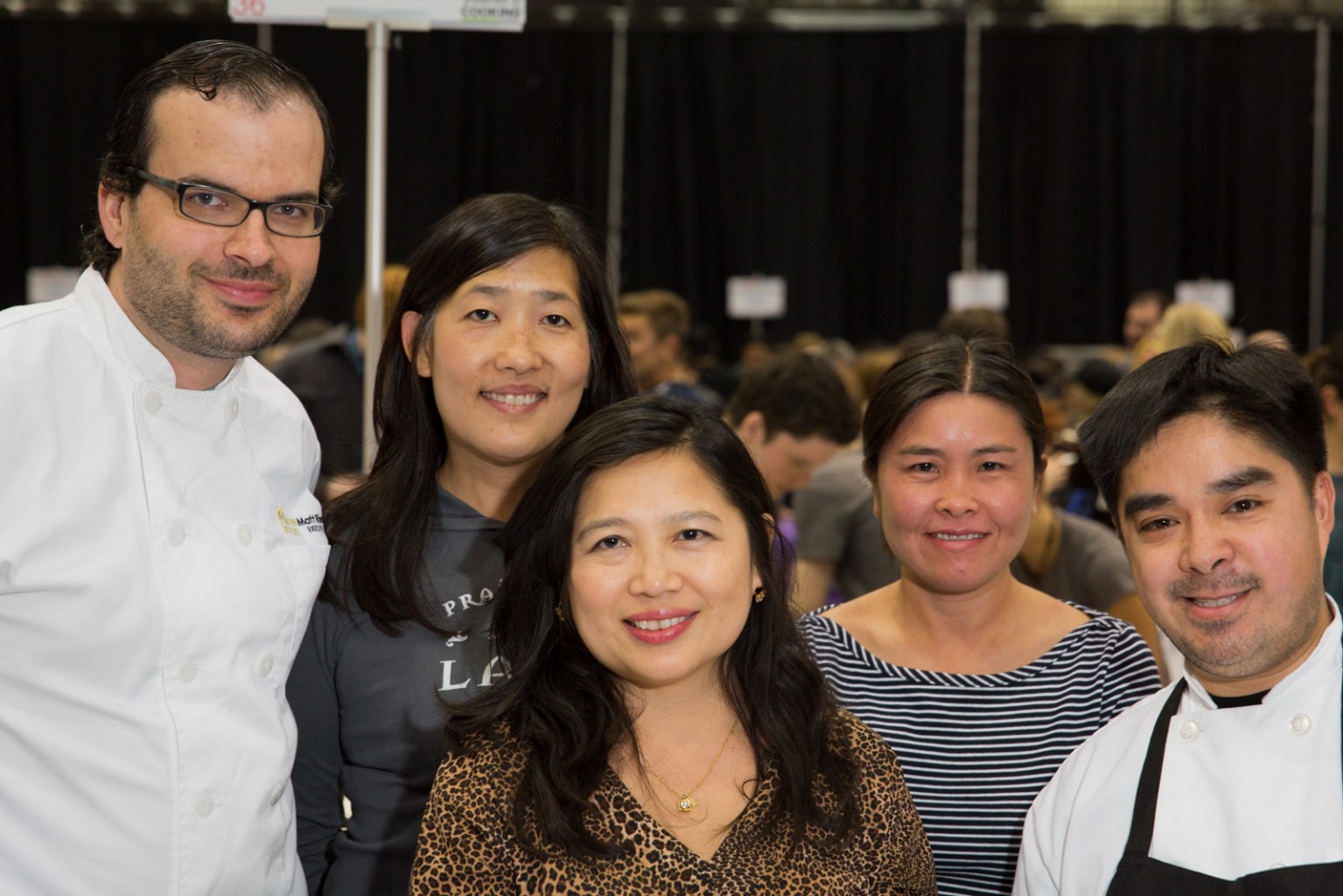