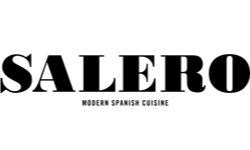 Chef Ashlee Aubin, a Michigan native, has been cooking in Chicago for the last eight years. His first position in Chicago was at the Lakeview neighborhood restaurant Home Bistro. After a year immersing himself in the Chicago food scene he joined the culinary team at Zealous in River North. Ashlee worked his way up to sous chef and stayed with the restaurant for four years. A chance opportunity to join Chef Grant Achatz at Alinea provided Ashlee with his most formative culinary experience yet. After a year at Alinea, as a Chef de Partie, Ashlee took the chance to move on to open Wood Restaurant in Lakeview. Wood received wide acclaim and was honored to receive Michelin Guide’s Bib Gourmand award both eligible years. Now, Ashlee is extremely excited to bring a new side of Spanish dining to the West Loop. Salero’s menu represents his strong belief that using only the freshest, most locally available ingredients not only produces better tasting meals, but also builds a sense of collective community and responsibility. Chef Aubin fosters the education and development of Illinois’ future culinary tastemakers by supporting the work of organizations such as the Spence Farm Foundation and Ground Up Chicago. 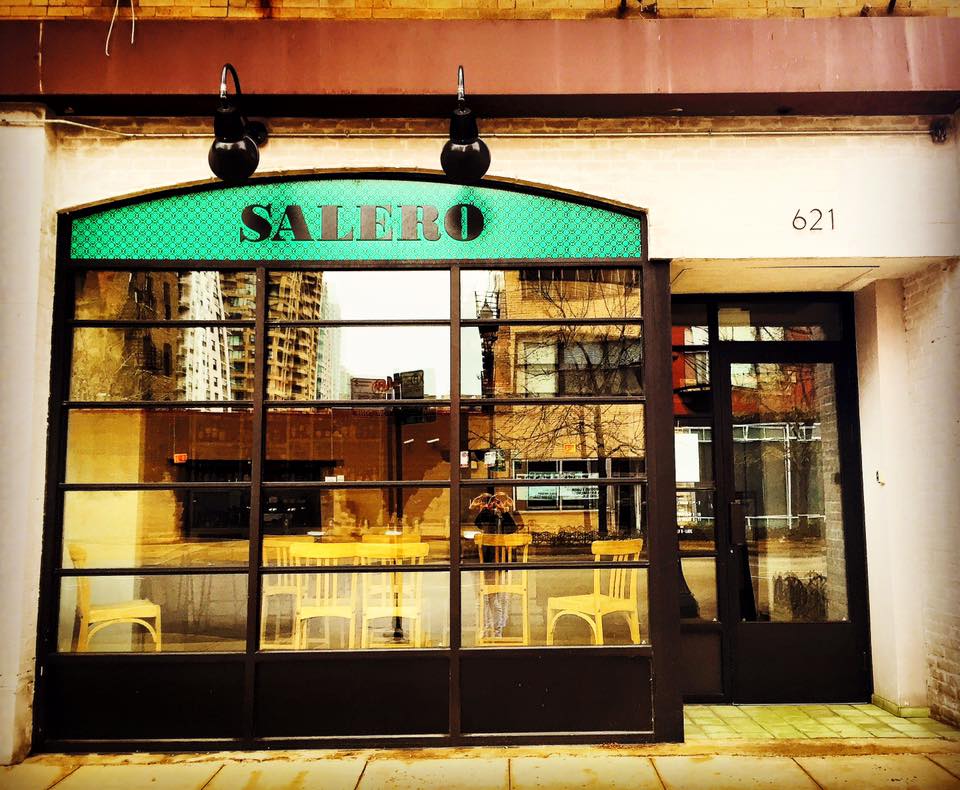