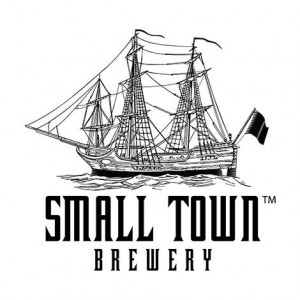 Baconfest Chicago 2017 is proud to welcome back Small Town Brewery from Wauconda, Illinois to the sponsor family! Last year, they introduced us to Not Your Father’s Root Beer.  This year, they’re treating us to their Not Your Mom’s line of fruity, boozy concoctions, including Iced Tea, Strawberry Rhubarb and Apple Pie.  Thank you, Small Town, for making the trip to Chicago to celebrate bacon with us!

Crafting specialty beers with an unmistakeable taste of nostalgia.

My great-great-grandfather from the 1600s was the captain of a ship in England. He was also a bit of a gambler. As legend has it, he won a brewery during a high-stakes card game, which led him to start crafting his own beers. He began brewing beer on the ships he sailed. This allowed him to travel further than other vessels because beer stayed fresh during long journeys. The story goes that his beer was even consumed on a fleet of ships he commanded that transported some of the earliest settlers to America.

Growing up, I had never heard the complete story about my great-great-grandfather until I expressed an interest in making my own beer. When I told my mom that I planned to open a brewery, she finally revealed my family’s beer making history and why brewing was “in my blood.” Using some of my great-great-grandfather’s recipes as inspiration, I founded Small Town Brewery. At Small Town, our goal is to honor my family’s beer making tradition by creating specialty beers with unique and flavorful ingredients. 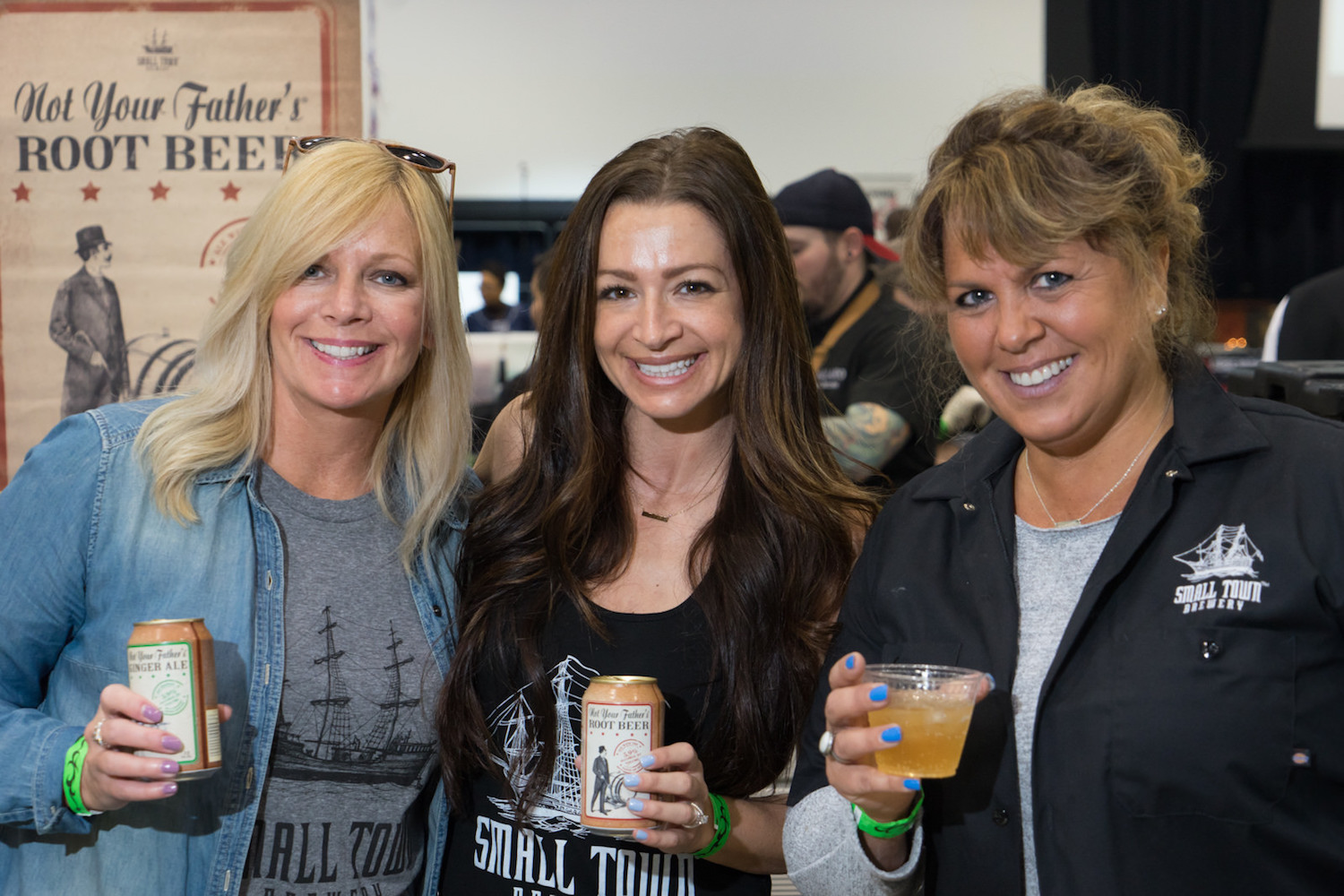