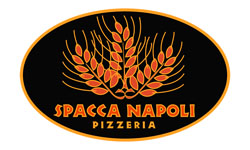 Jonathan Goldsmith grew up in an atmosphere where a love of food, meals shared at the table, and hospitality were always a nurtured and important part of family life. Jon continued to feed these traditions of geniality and food throughout his high school education cooking during the summers at Brown’s Hotel in the Catskill mountains, where Jerry Louis got his start.

After getting his masters in social work, Jon worked with adolescents for 10 years in various settings where food and cooking were often used as a therapeutic focus. He also did small scale construction and general contracting.

Jon lived in Italy for several years in the late 80‘s during which time he learned in depth about food and cooking. From daily trips to the central market to cook for his family, or lunch and a midday glass of wine at the upstairs neighbor’s in Florence, to the southern foods of Puglia, it was here he fostered a love for all things Italian that would later be instrumental in developing his dream.

After moving back to the United States in 1991, Jon joined up with the Inspiration Cafe in Chicago and is now their longest running volunteer. Here he works with people exiting homelessness and aids in their mission to provide a nurturing environment through food hospitality, and community.

One could say the dream was always there, waiting for the right moment to be born.

At the suggestion of a stranger on a flight back to Italy, Jon began planning to open a pizzeria in Chicago. He studied and trained with Enzo Coccia at La Notizia in Naples, and is certified as a pizzaiolo.

In 2006, Jon culminated all of his previous experiences and opened Spacca Napoli on Chicago’s north side, which claimed immediate success and recognition. Spacca Napoli furthers and nurtures these ideas of community, hospitality, and family.

Jon currently resides in Chicago, his family includes his wife Ginny Sykes and their daughter Sarah. 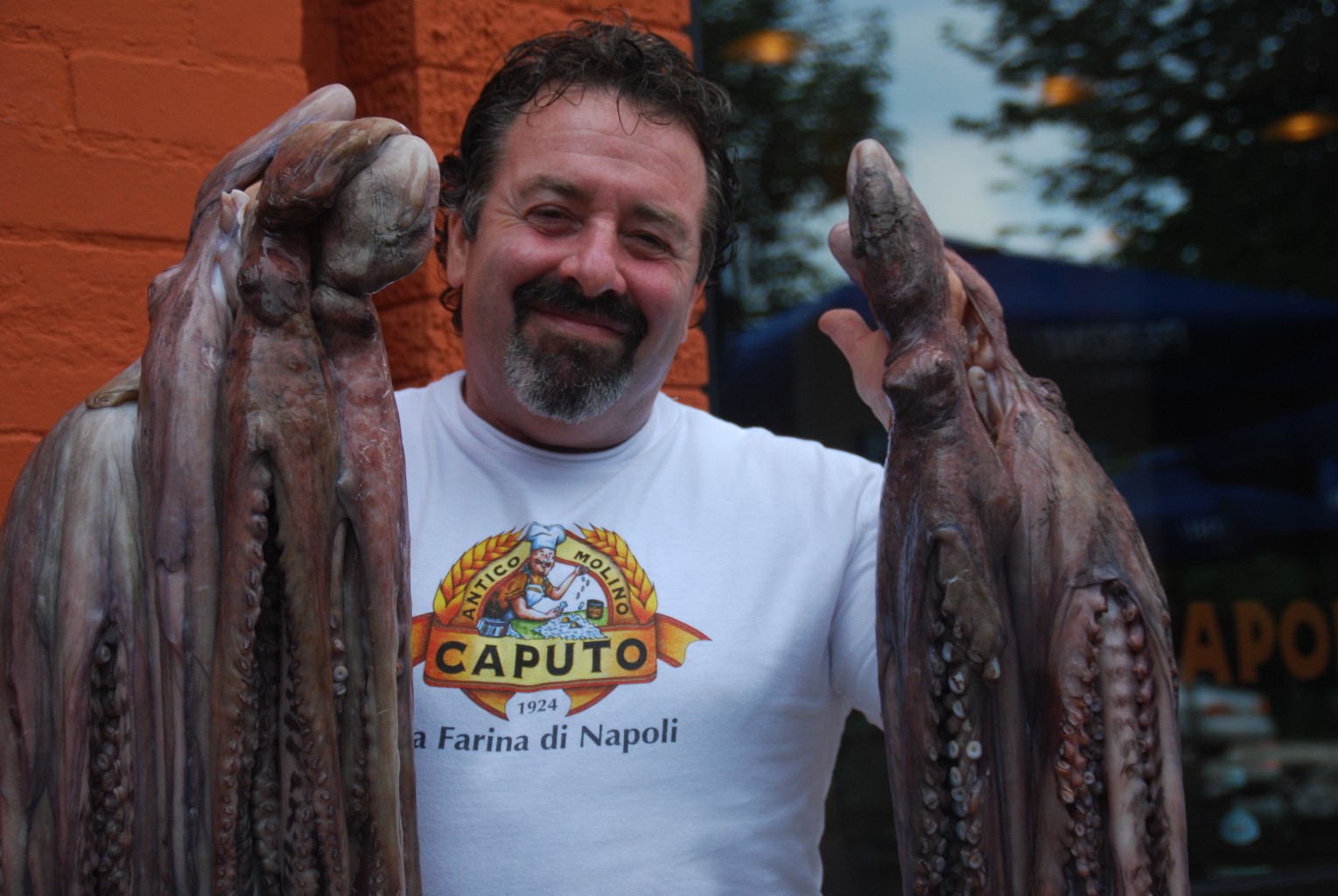 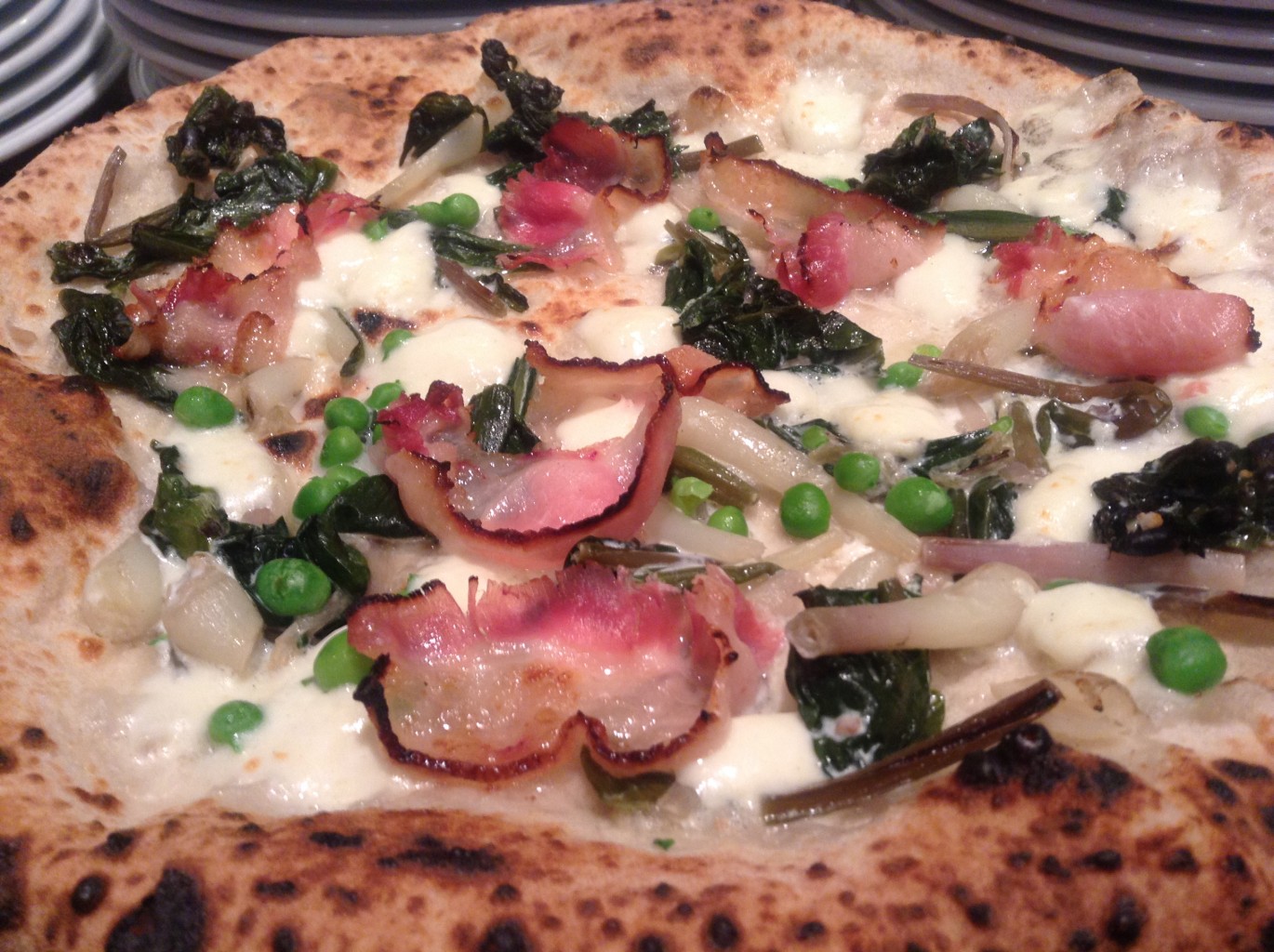 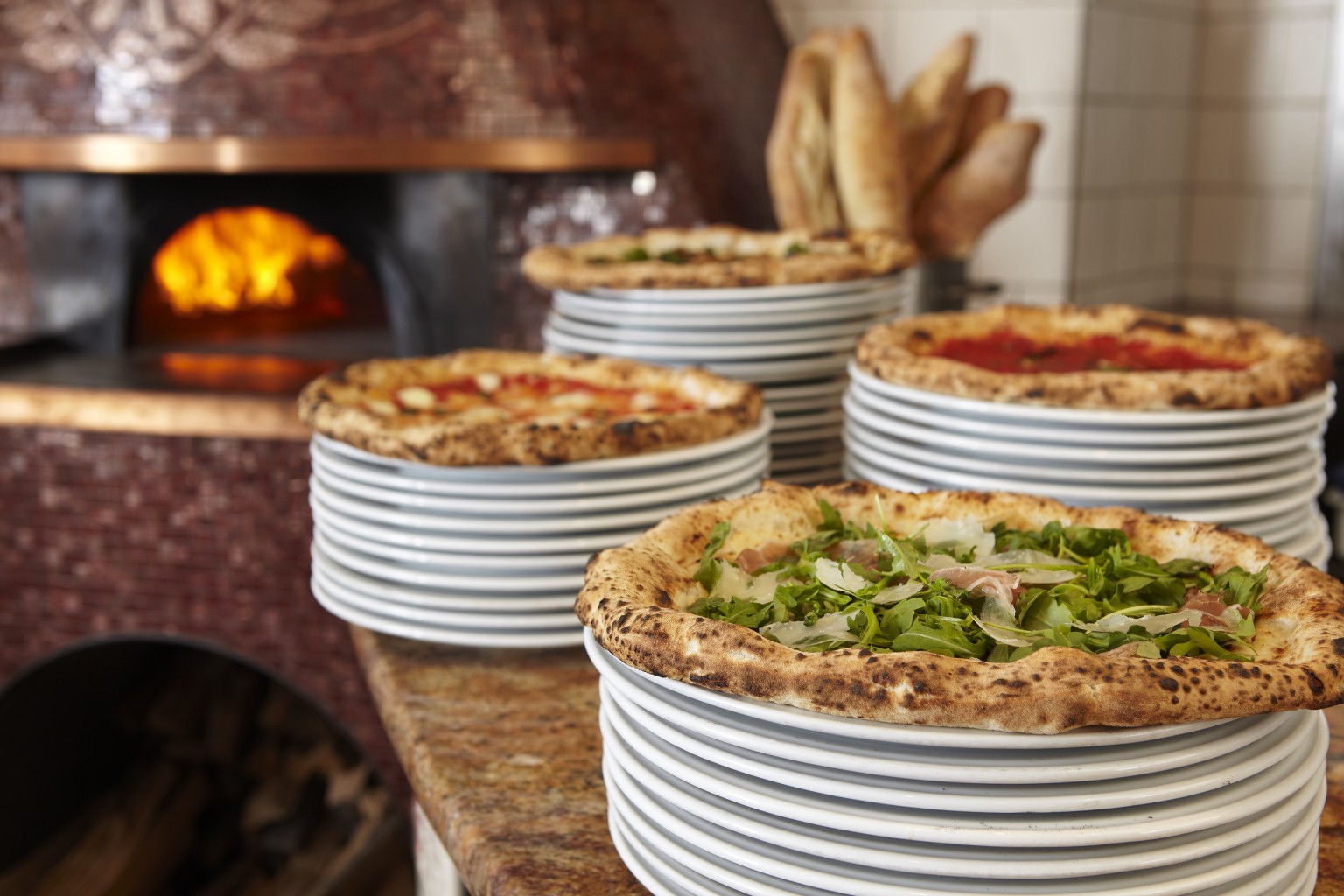 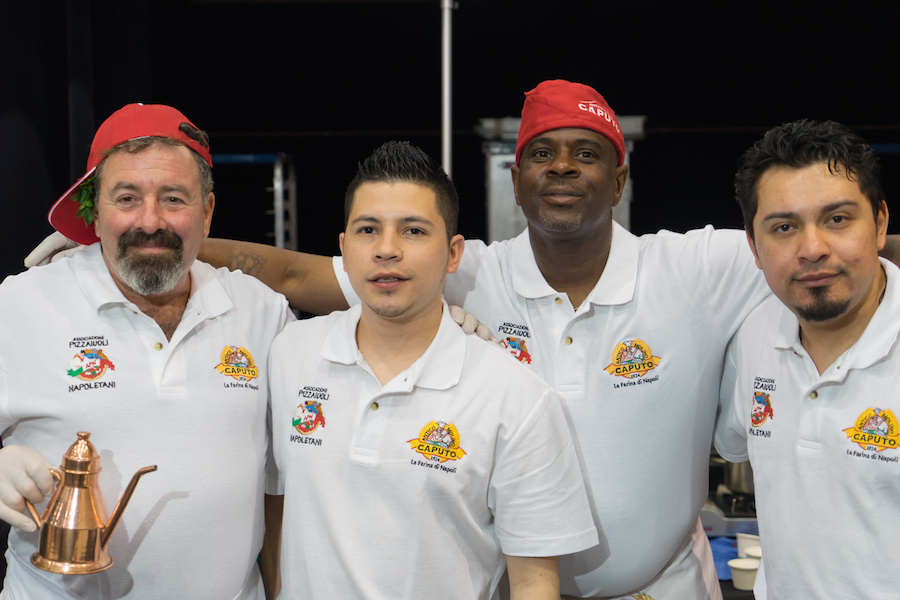 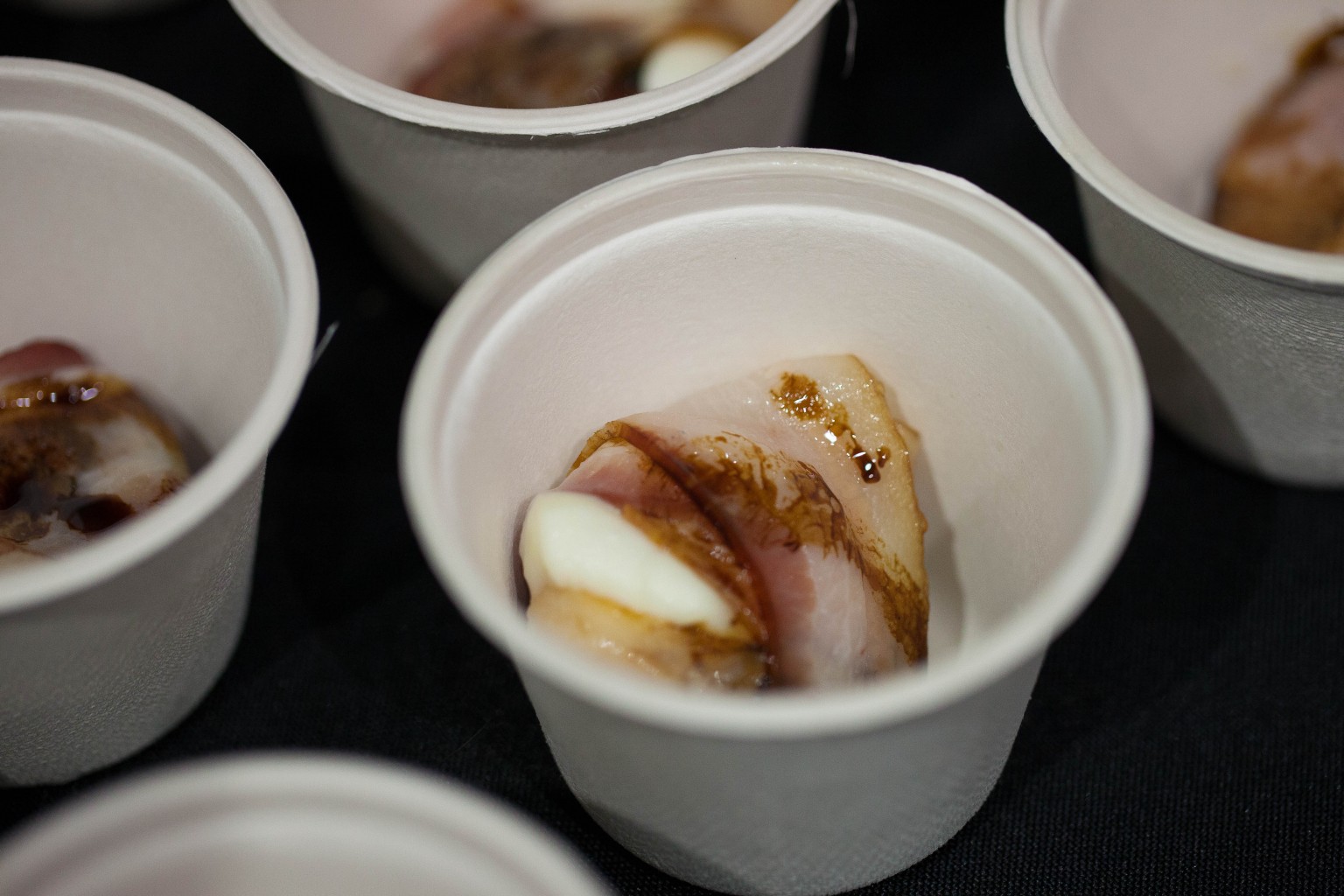