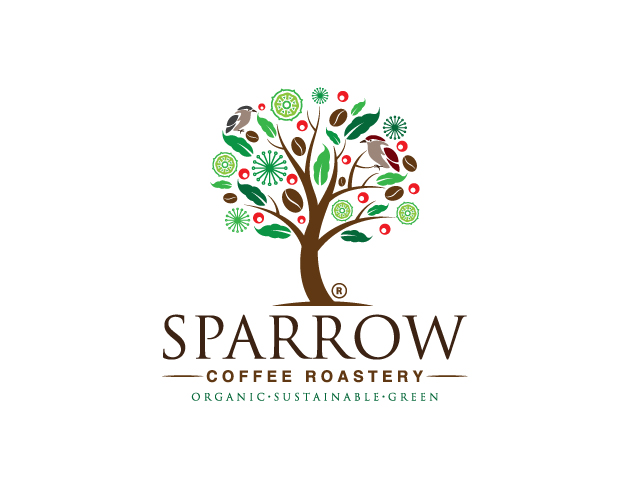 The Sparrow Coffee Roastery was established on Valentine’s Day, 2012 in the West Loop of Chicago by veteran coffee roaster Chris Chacko and seasoned coffee professionals. At Sparrow we believe roasting coffee is above all else a craft, honed and perfected over decades of pursuing perfection. Nestled between restaurant rows of Randolph Street and Fulton Avenue within walking distance of Aviary, BellyQ, Blackbird, City Winery, Grace, Girl and the Goat, Moto, Next and Sepia, it was our intent to be in the company of exceptional chef-driven establishments showcasing our cutting-edge roasting techniques.

Depending on the origin, varietal and altitude grown, each coffee is “sous-vide” roasted (in the absence of oxygen) at critical points and traditionally fire-roasted at other increments during the roast to dramatically influence its acidity, aromatics, flavor, and mouth feel. We push the envelop, employ an array of techniques using skill sets gained over two decades of refining the craft and we do all while being responsible to the environment by utilizing the latest advancements in hybrid-green technology.

Over the past two years, Sparrow Coffee has risen to custom create coffees for over 1/3 of Chicago’s Michelin starred chefs and over 130 chef-run restaurants. Each coffee created is laborious and matches the flavor nuances of the cuisine of its respective chef, often taking on the character of fine wines and accentuating its uniqueness.

With a lifetime achievement of over 100,000 craft roasts, which only a handful of individuals have achieved the world over, Chris remains true to the belief that every roast is his artistic interpretation of a coffee canvas using air, temperature and time to whet flavors hidden by Nature’s bounty. He has spent 27 years honing his skills and is most comfortable in the company of chefs and sommeliers discussing the virtues of food, wine and coffee. His love of coffee started while at college with a chemistry lab project that blossomed into a garage business that eventually turned into commercial roastery that served hundreds of restaurants.

In 2012, he opened Sparrow Coffee focusing on craft profiling the many unique flavor attributes inherent to the best and highest-grown coffee growths to match those flavors to complement the cuisines of creative chefs. His fervor for fine coffee is matched by his desire to find exceptionally prepared food, hand-selecting his clients by frequenting over 200 chef-run restaurants a year searching for creative synergies. 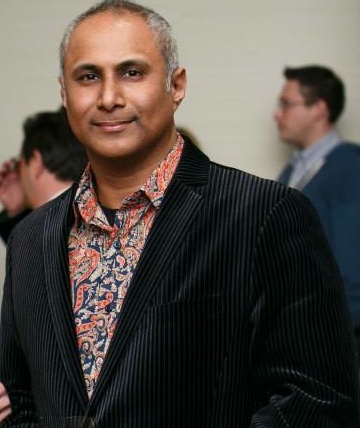 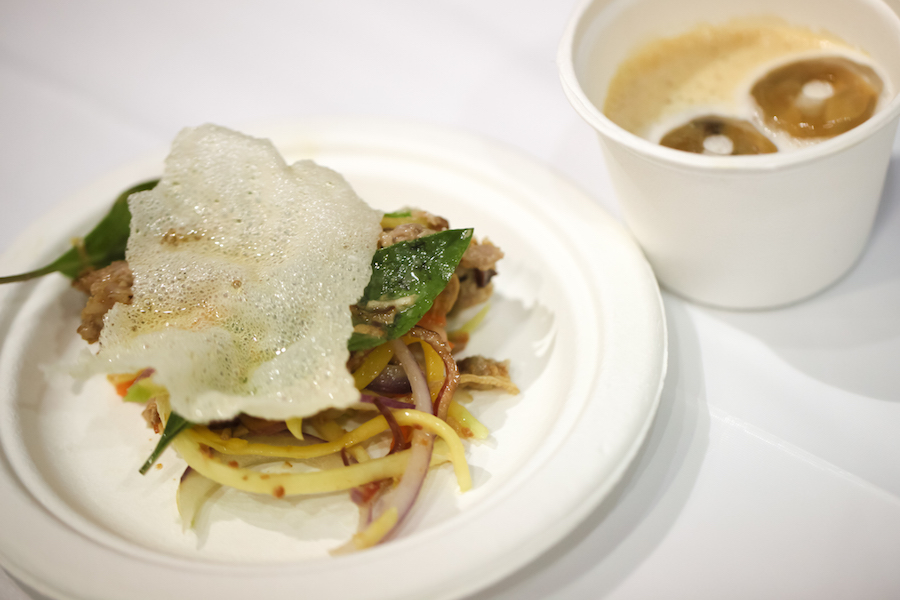 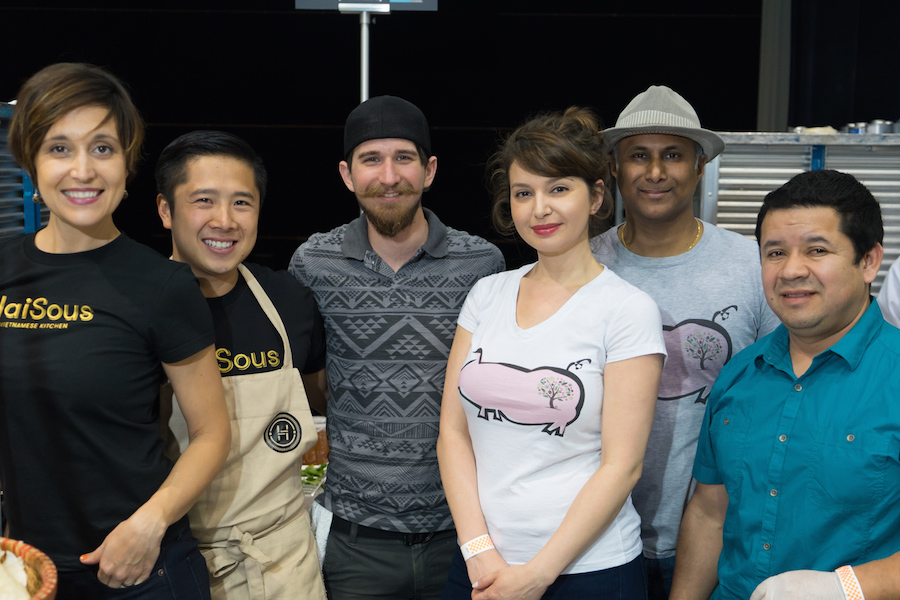 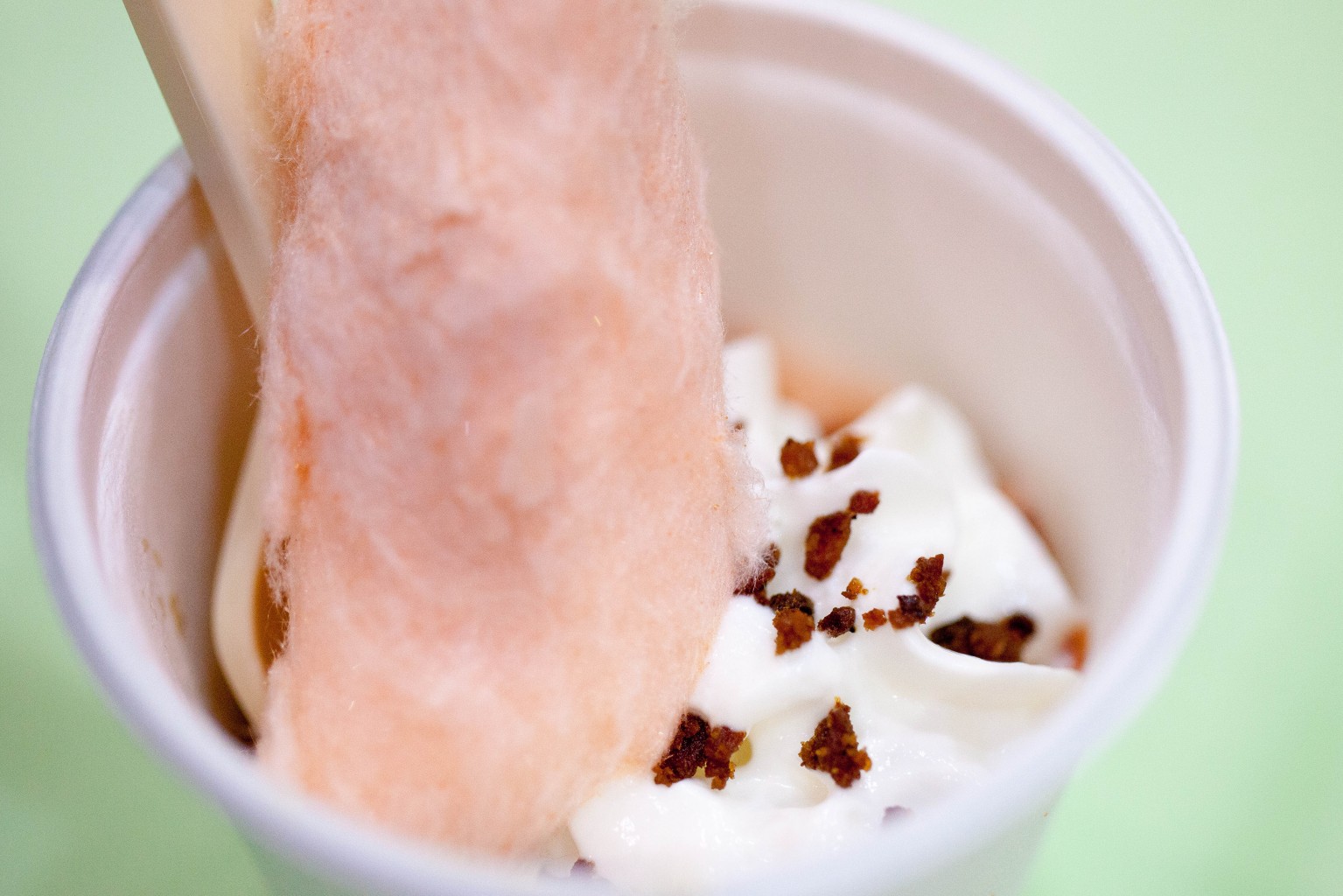 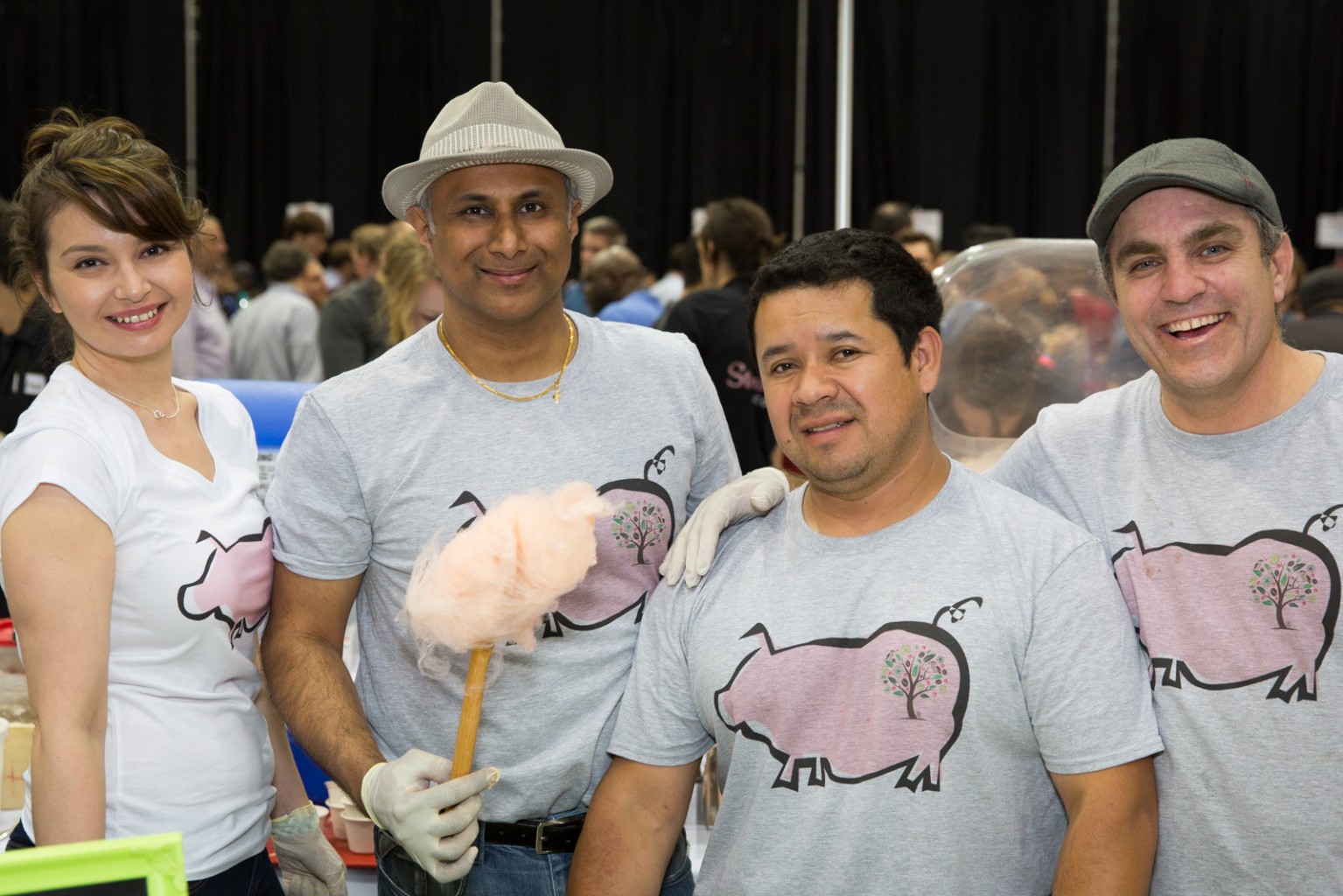